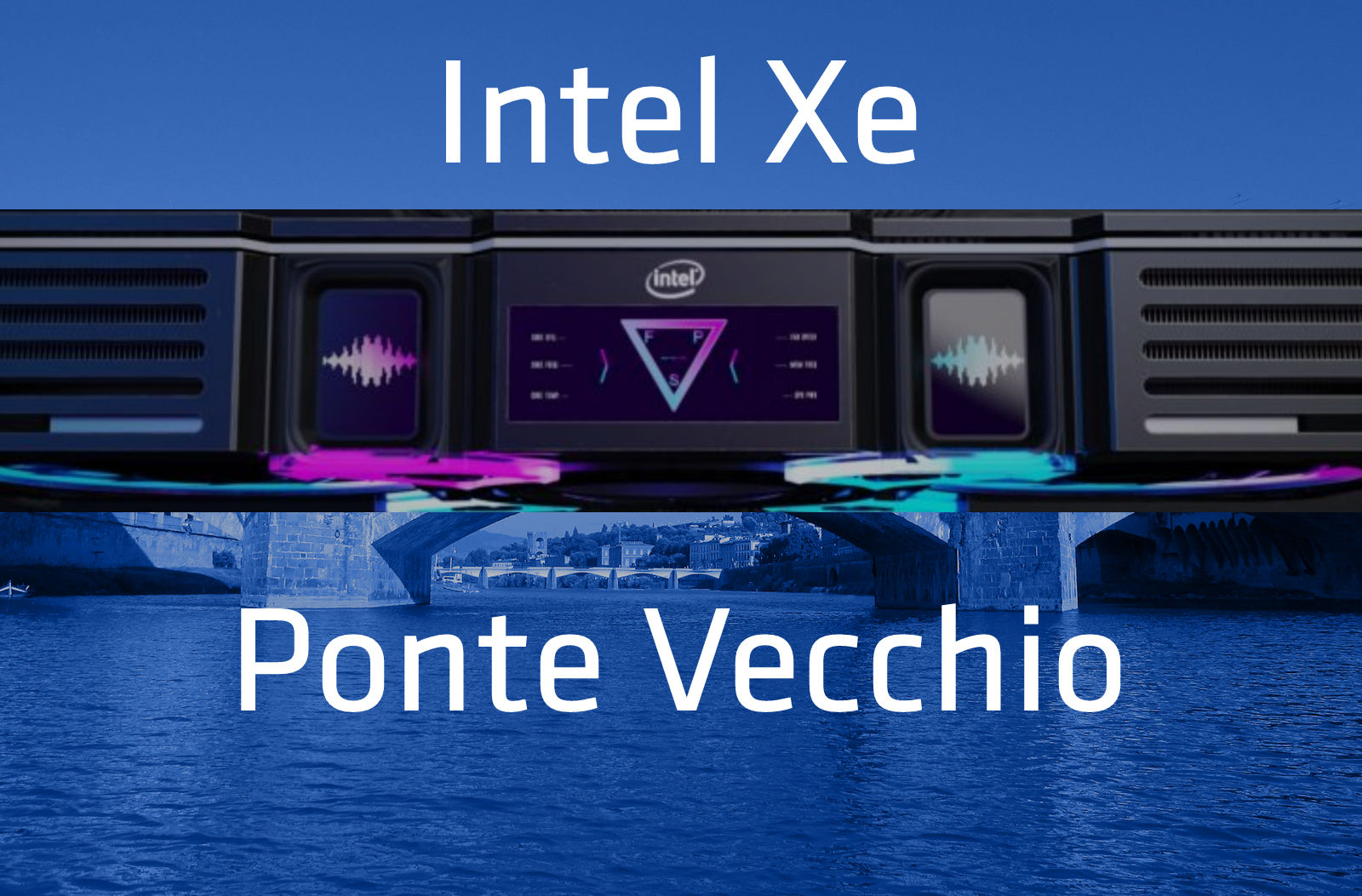 The First Official Details Of The Graphics (Accelerator) For The Ponte Vecchio Data Center Have Been Released By Intel, Announcing Its Incredible Power.

In fact, the company has announced that the silicon A0 version of this accelerator has already reached the computing power of 45 teraflops.

The graphic is the first example of a multi-chip Xe HPC architecture with 47 Tiles with 100 billion transistors. 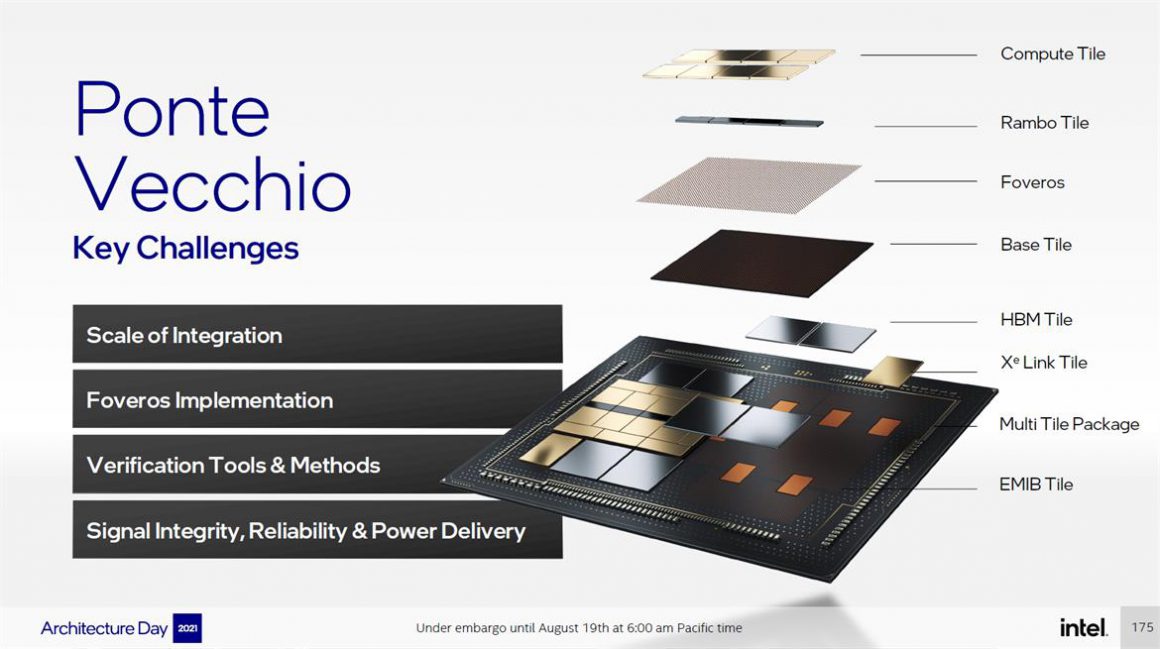 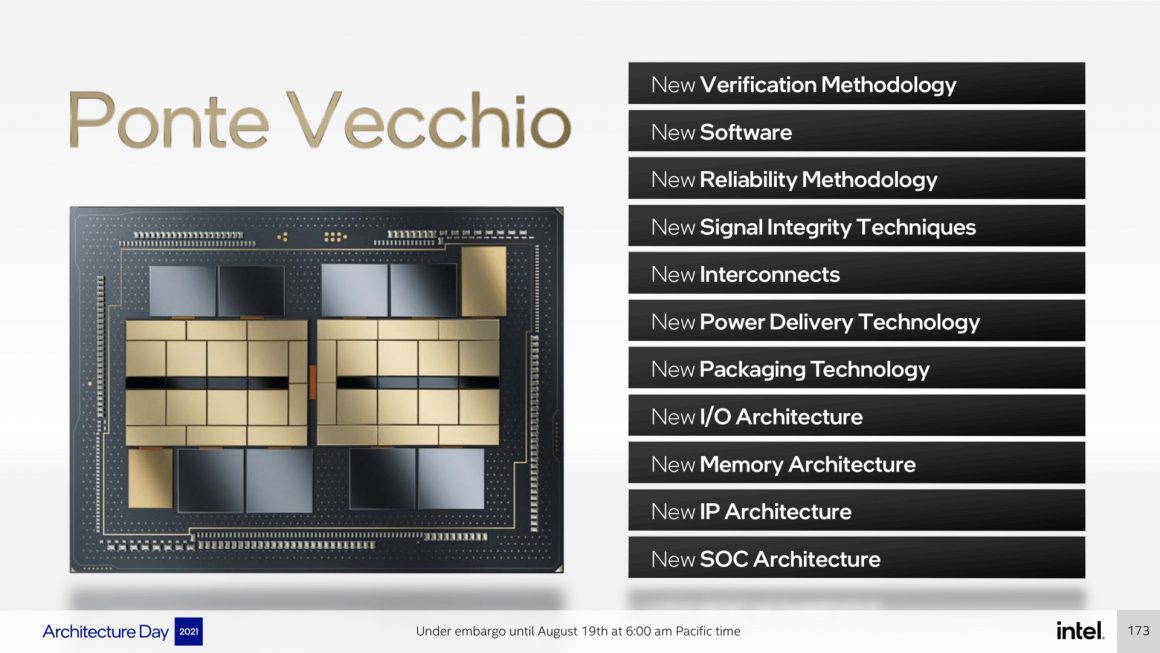 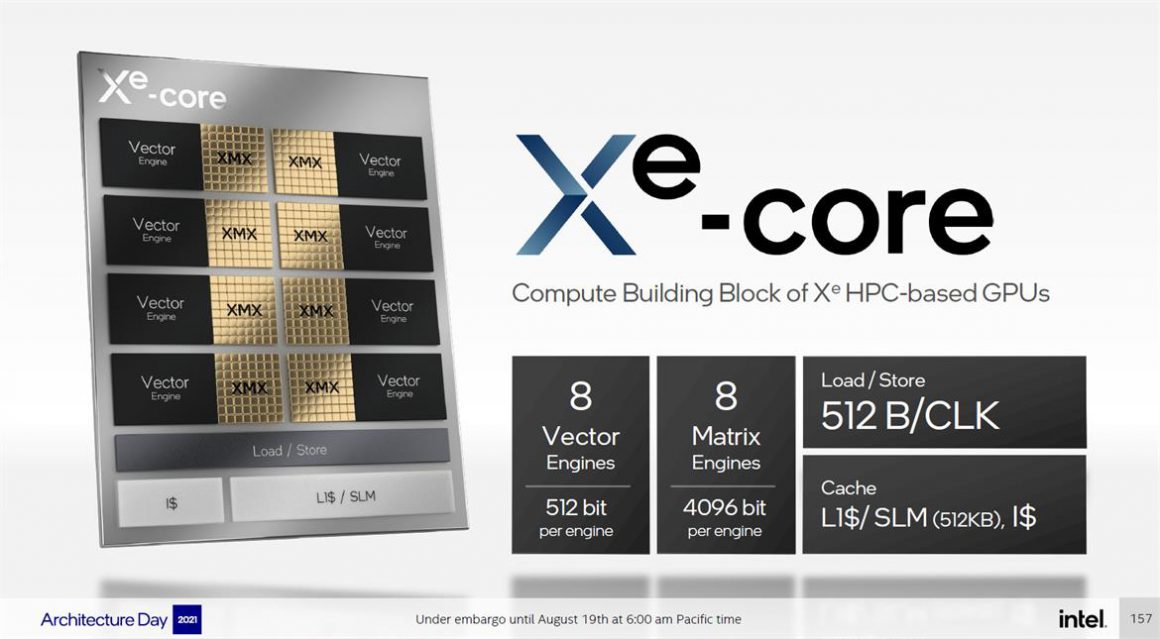 Xe HPC Slice, which will be the main block, has 16 Xe Core. Interestingly, the presence of Ray Tracing Units or beam tracking hardware units in the Ponte Vecchio accelerator. Like the HPG, each Xe Core contains an RT unit. Given that we are dealing with a server accelerator, these cores will not be specifically for gaming. 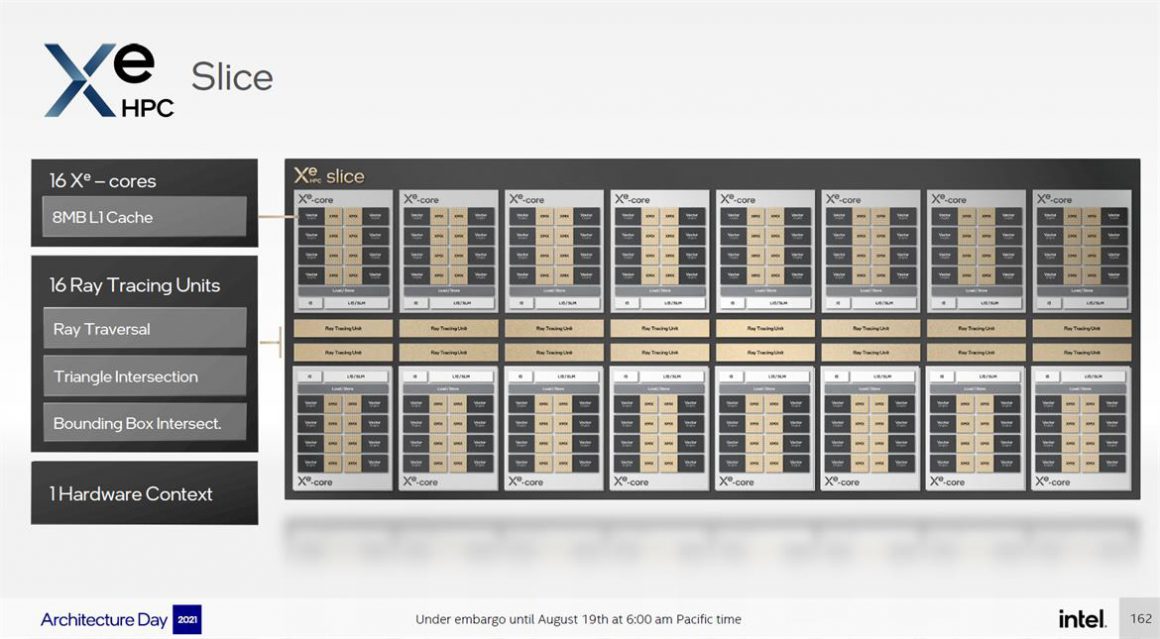 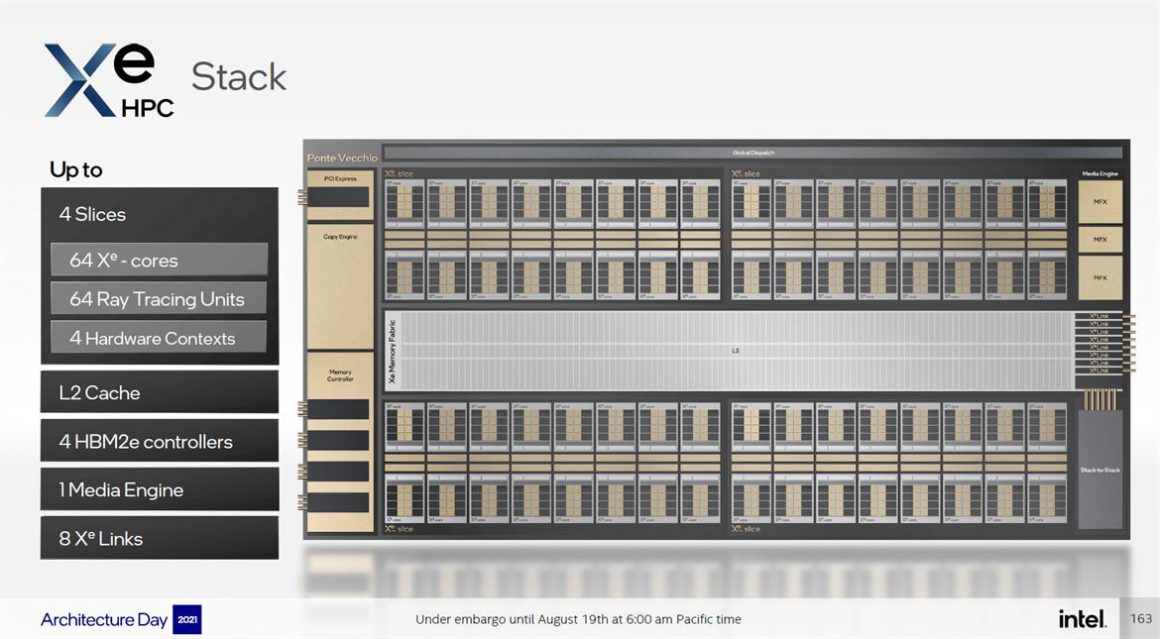 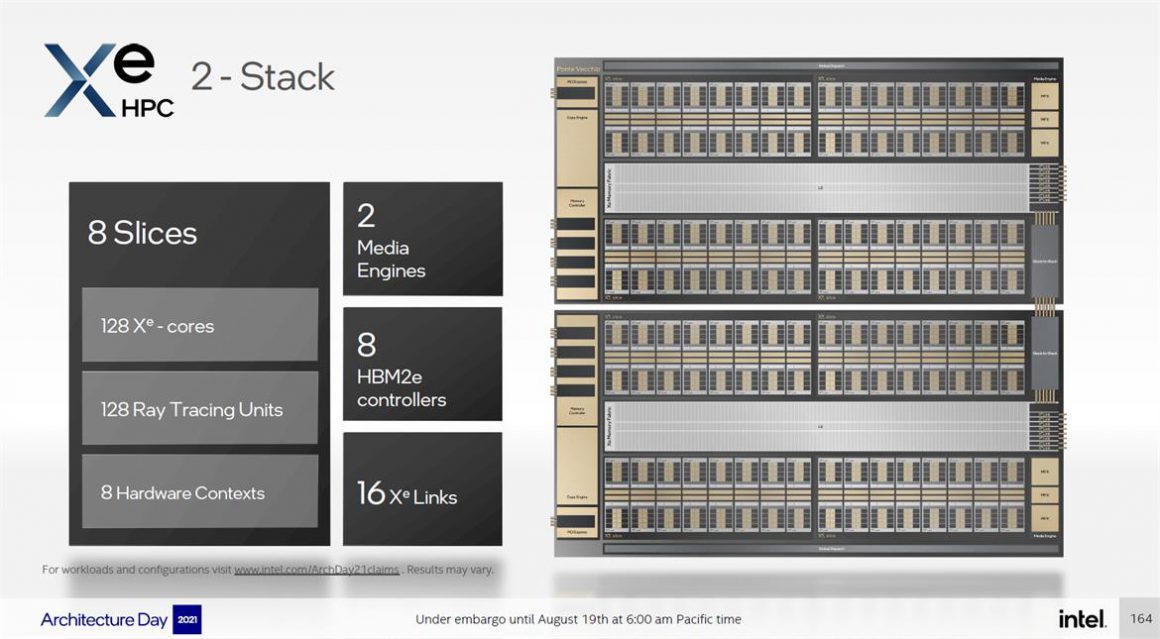 Intel Ponte Vecchio graphics include five nodes called one of the most sophisticated HPC accelerators today. This, of course, can affect the supply of Ponte Vecchio graphics, and the delay of each piece will be equal to the lack of inventory. The blue giant compares its graphics to the Nvidia A100 accelerator, claiming that the FP32 offers twice the performance (45 teraflops vs. 19.5 teraflops). The graphic is currently expected to introduce next year officially. 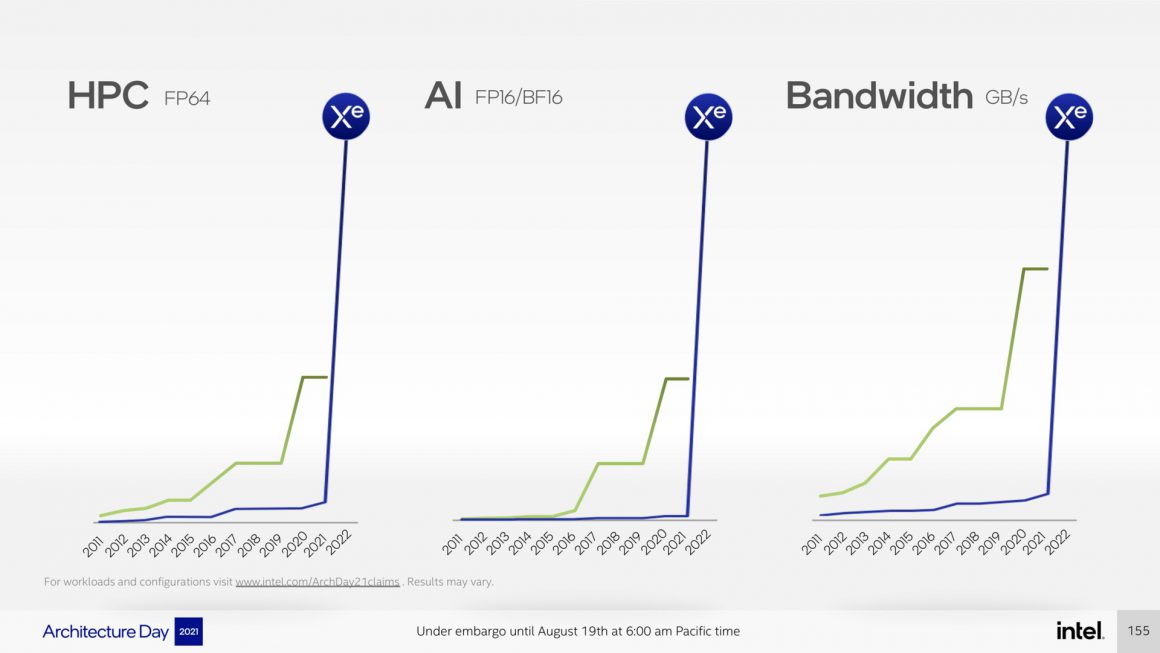 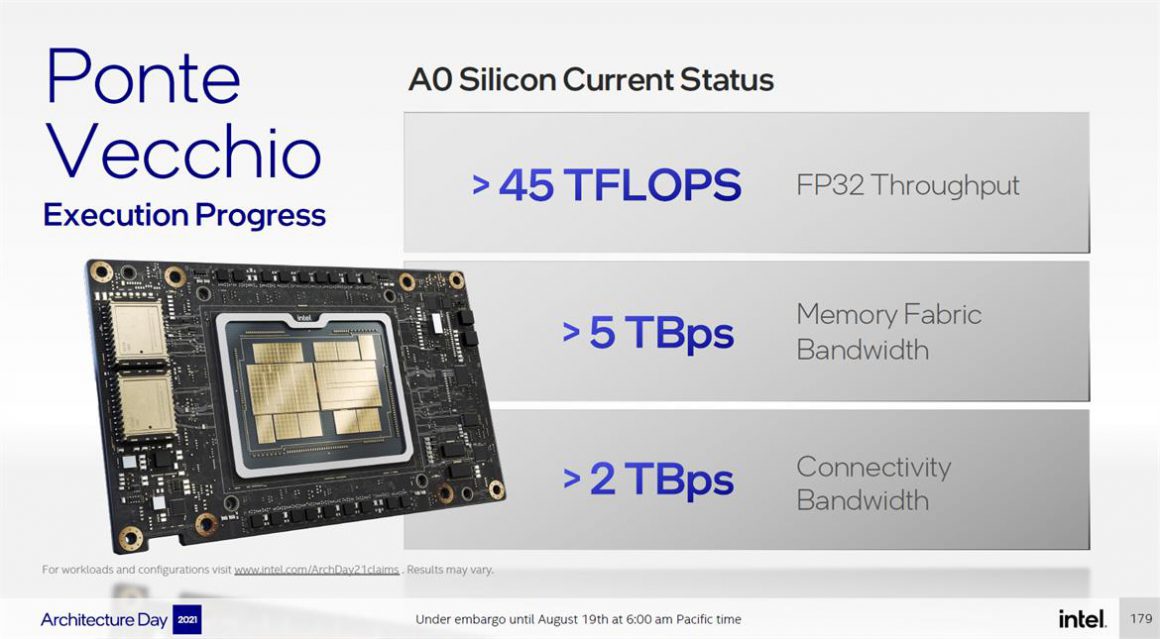