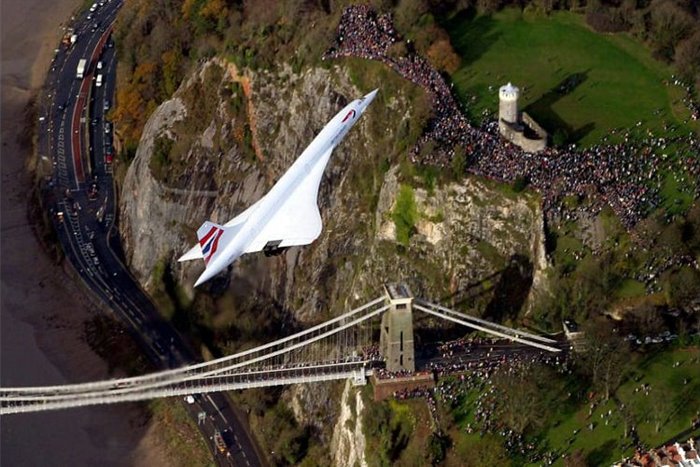 On November 26, 2003, Rookie Photographer Lewis Whyld Captured This Memorable Photo. An Image Of The Last Flight Of The Legendary Concorde, Flying Over The Clifton Suspension Bridge In Bristol, West England.

Concorde was undoubtedly a technological giant of its time. Supersonic aircraft for commercial use with thousands of enthusiasts and fans from all over the world. But after the deadly disaster in Paris in 2000, the aviation industry gave up on this expensive pain and sent the beloved Concorde to a museum for eternal rest on the eve of its 25th birthday instead of being sent to the hangar for long-haul flights.

In this article, we will introduce you to the person who took the famous photo of Concorde’s last flight, and you will learn about the fate of the previous Concorde that split the sky.

The photo below belongs to 2003. The same year that Wilde took that famous photo of Concord. This was one of Wilde’s first missions as a photographer; he took this unforgettable picture in such difficult conditions, Standing on the base of a helicopter in flight and hovering at an altitude of 3000 feet.

The photo is related to his first experience in the field of photography in the sky and shows him in a friend’s plane, who happened to be a novice pilot and was learning to fly. 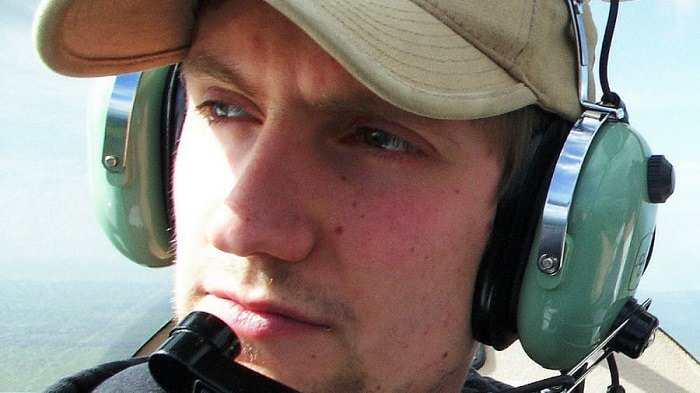 End of an evening

October 24 was Concorde’s last commercial flight from New York to London; one month after this incident, Concorde retired for good. 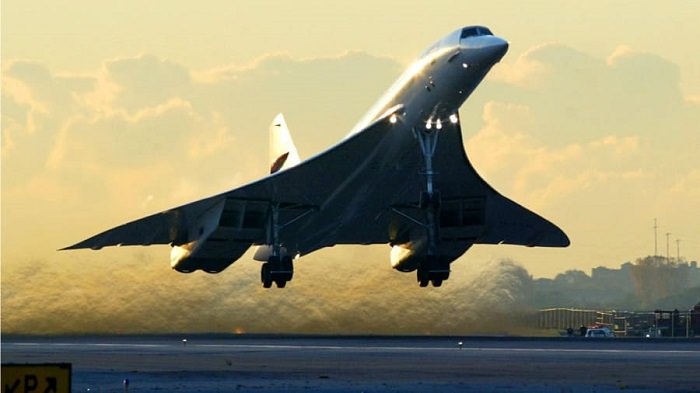 Wilde still photographs in the sky. This photo was from 2017 when he worked at the North Pole with CNN on a project about global warming. Currently, he cooperates with CNN and mostly takes pictures with the help of drones. 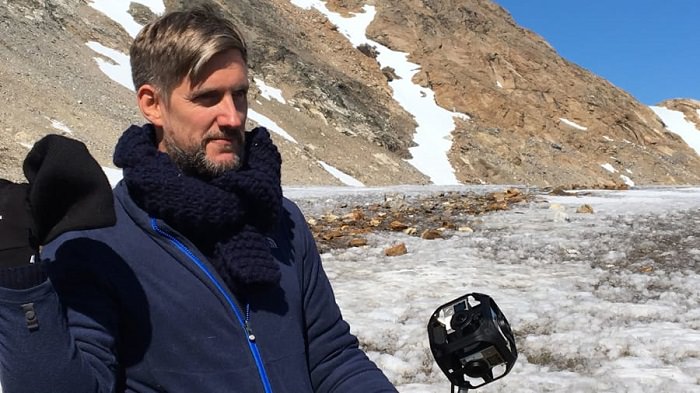 A piece in the museum

This Concorde Alpha Foxtrot is the same plane that Wilde took his famous photo of over the bridge and now rests quietly in the corner of the Bristol Aviation Museum and is on public display. 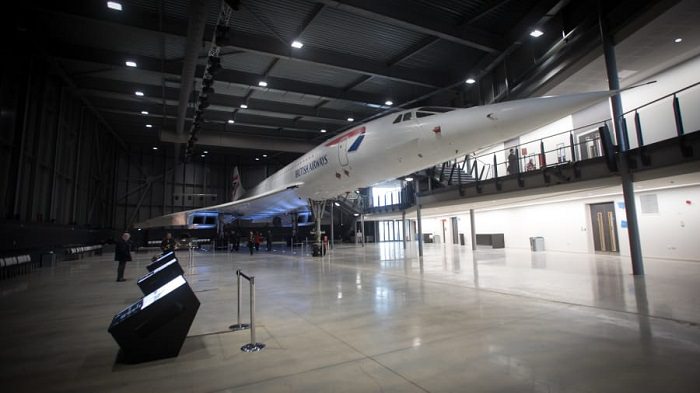 Visitors to the museum can get a close-up view of the cockpit and its distinctive Concorde steering wheel when visiting the aircraft’s interior. 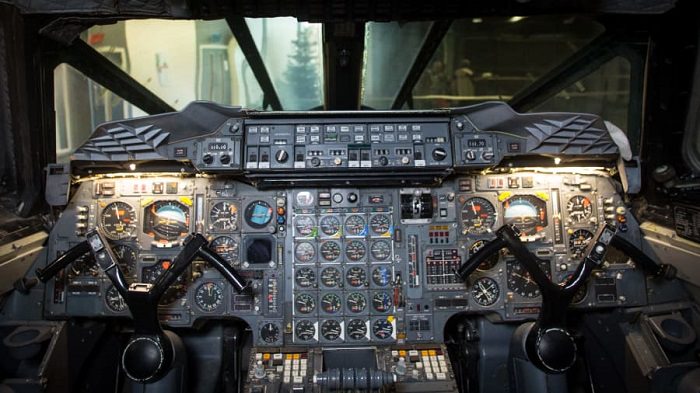 The crew and staff of Concorde’s last flight have signed their names here on one of the doors inside the plane as a souvenir. 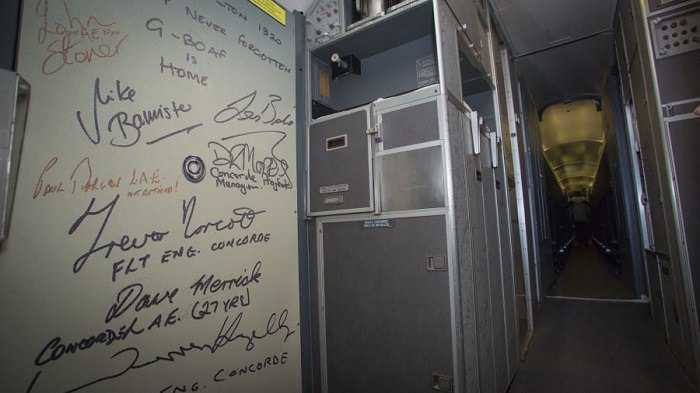 What is your opinion about this?