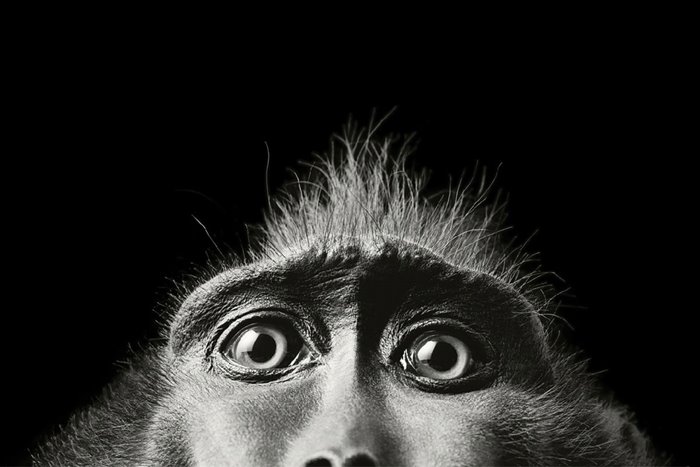 In This Article, We Review Some Of The Photos Of Tim Fletch, A Famous British Photographer. He Has Spent Many Years Of His Life Photographing Animals.

Tim Flach was born on April 16, 1958, and lives with his wife and child in his hometown of London. He spent many years of his life searching for rare and endangered animals and was able to take perfect and different photos of animals during this time.

Tim Fletch took many photos in the studio and the natural environment. Some of the animals photographed by the team are endangered, while others are abundant on Earth.

Five books have been published by Tim Fletch, which are:

In the following, see some photos of two sets beyond humans and in danger of extinction with Zoomit.

1- Philippine Eagle: This eagle is one of the rarest species of eagle that lives in the four islands of Leyte, Luzon, Mindanao, and Samar of the Philippine archipelago. This eagle is in danger of extinction. 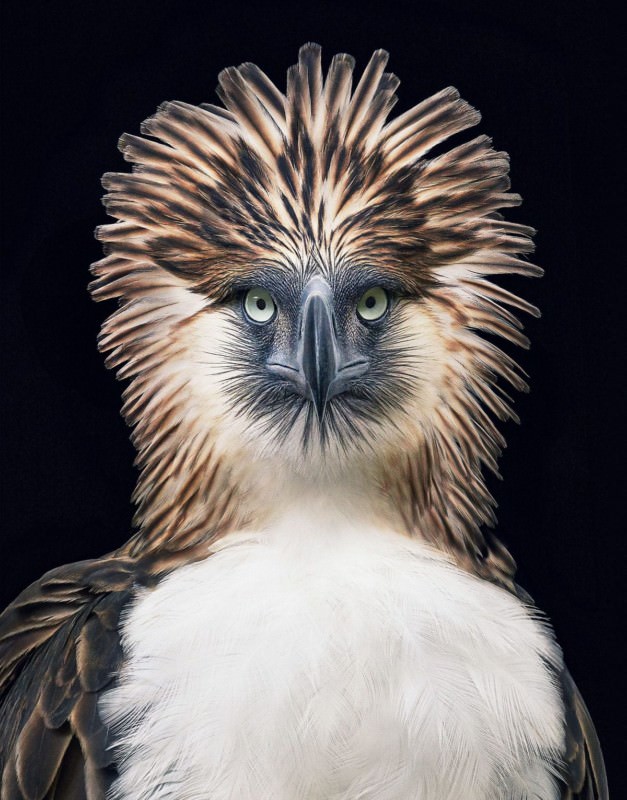 2- Nile stork ” Shoebill “: This bird with a height between 115 and 150 cm lives in East Africa from Sudan to Zambia. 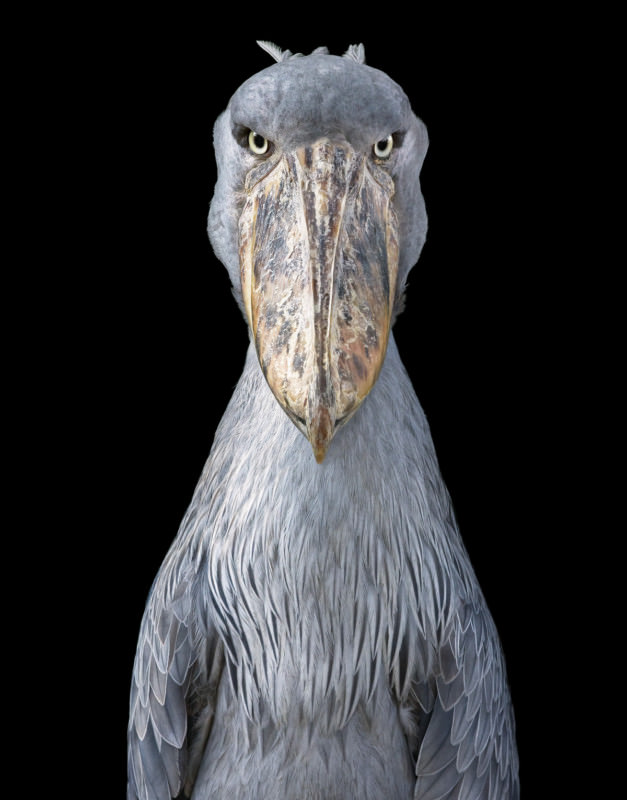 3- Pied Tamarin: This animal lives in the Amazon forests and is currently in danger of extinction. 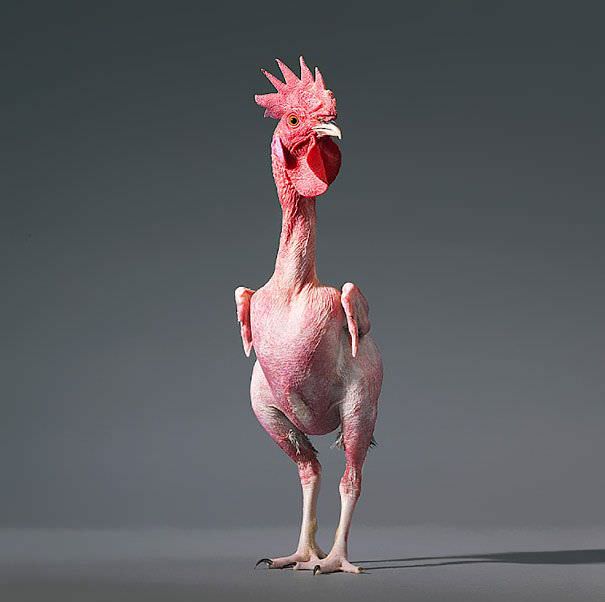 7- Jambo ” Jambo ” is the name of a chimpanzee suffering from alopecia, and this disease has caused this animal to lose all its body hair. Alopecia has been unable to isolate Jumbo, and he is now the leader of his group.

8- Golden Snub-Nosed Monkey: This monkey lives in parts of China and is currently in danger of extinction. 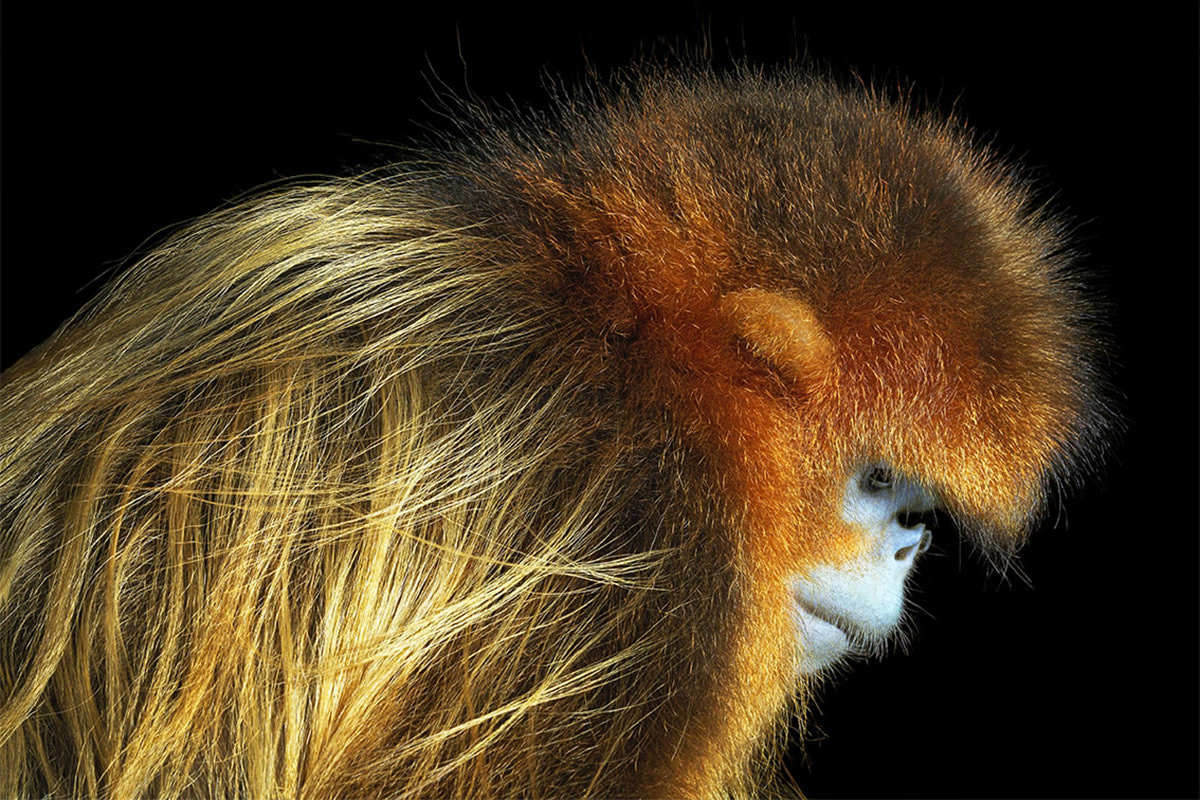 9- Orangutan eyes and hand from a close-up view 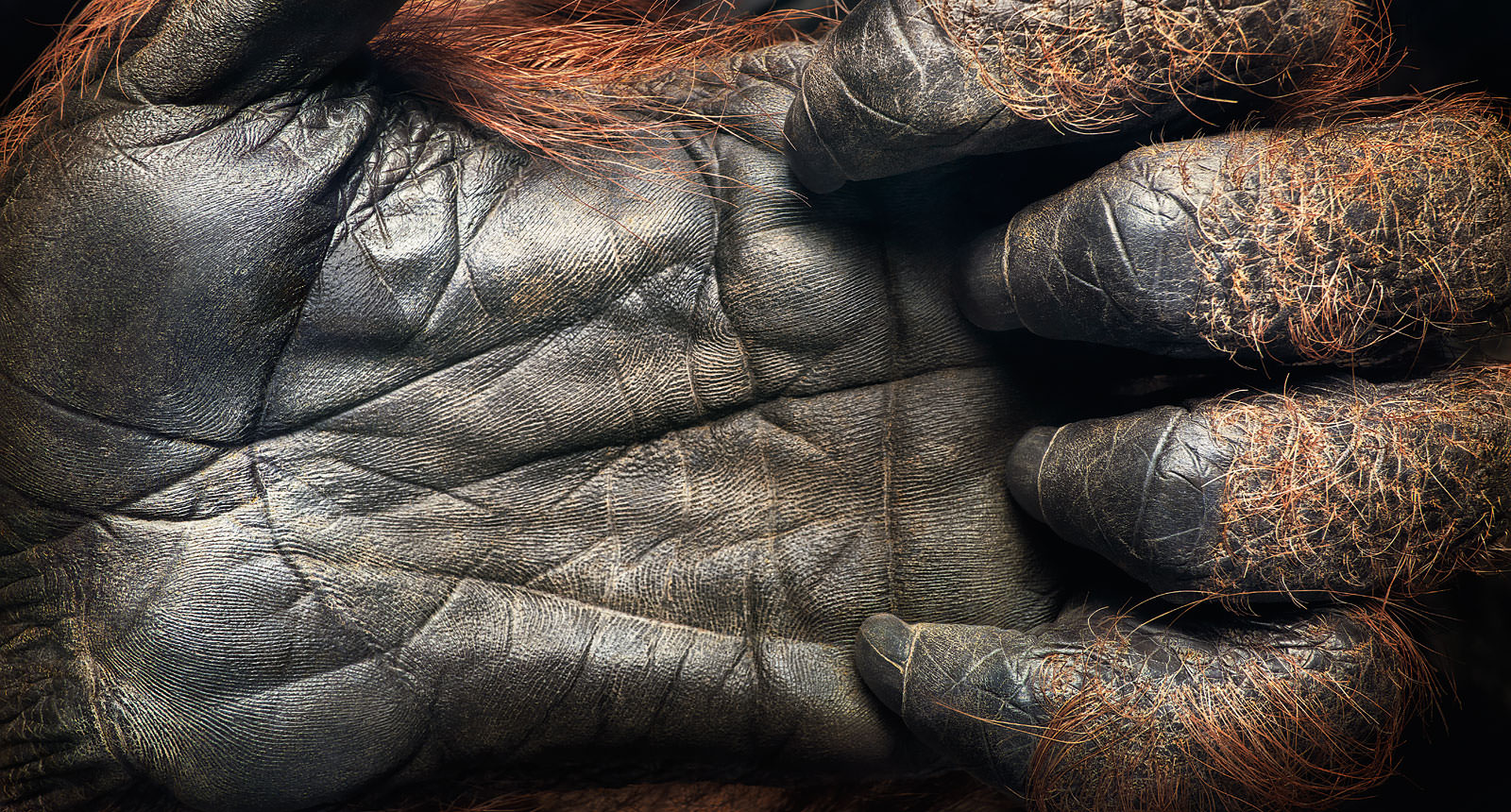 10- Cheetah and its cubs: this animal lives in Iran in addition to 20 African countries, but the generation of this animal in Iran is in danger of extinction. 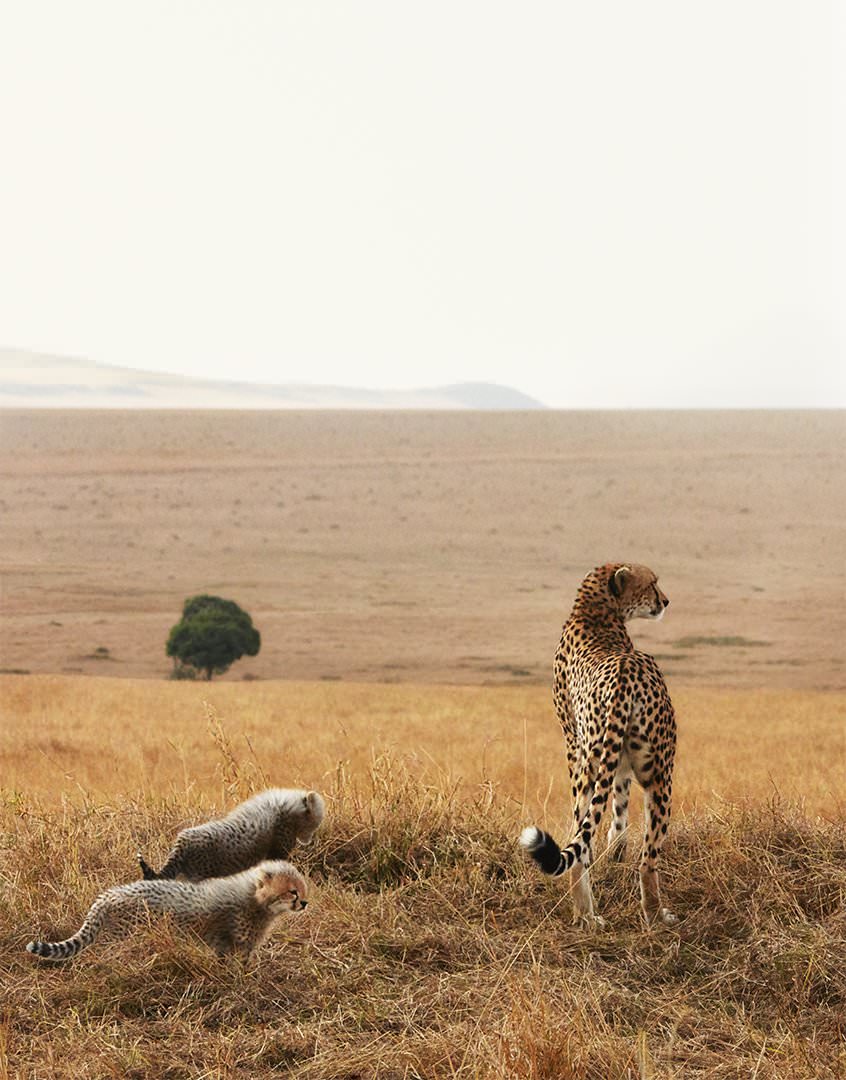