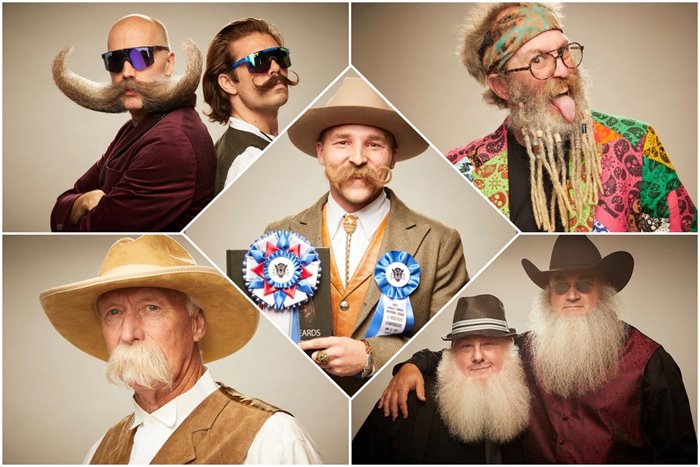 The 2022 Amish National Beard and Mustache Championship was held in Casper, Wyoming. This year, as in the past, Greg Anderson has shared the amazing photos taken of the 200 participants of this competition.

The competition is the only national championship with this theme, which is why it attracts people from all over the world, says Brian Nelson, director of innovation for Beard USA.

This competition was tremendous and gained more momentum every year, But when the covid spread, it was hit. We go back to where we were. The participation rate is much better than last year. This is a good sign of improvement.

Juno Gross was recognized as the 2022 National Amish Beard and Mustache Show Champion for his stunning curly mustache. 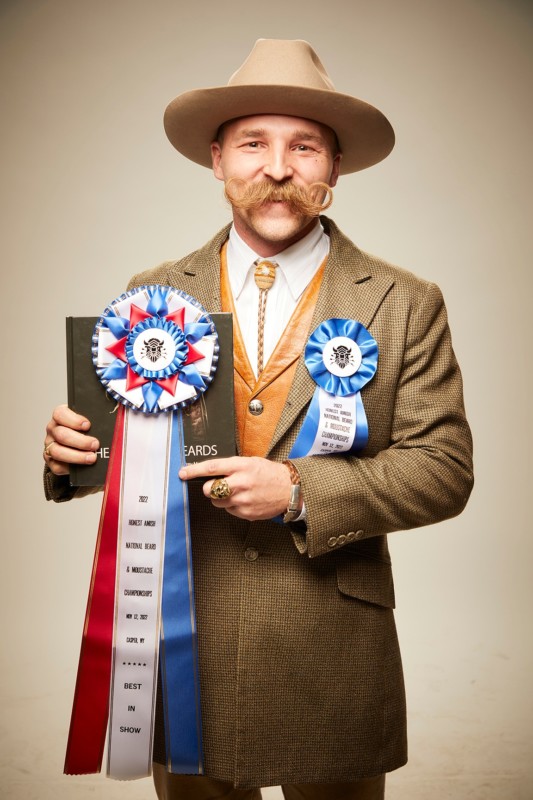 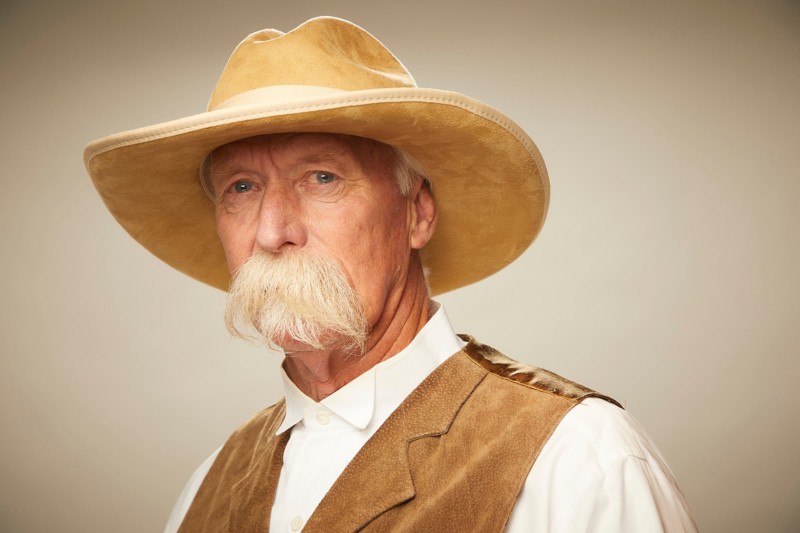 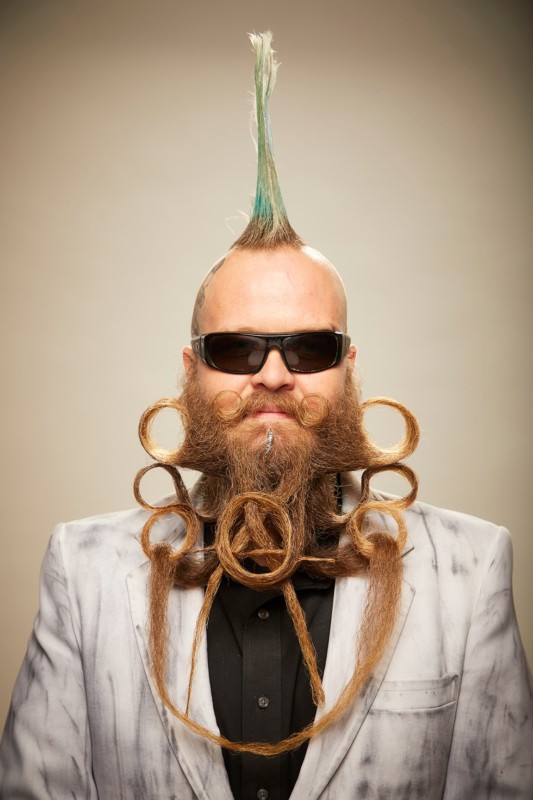 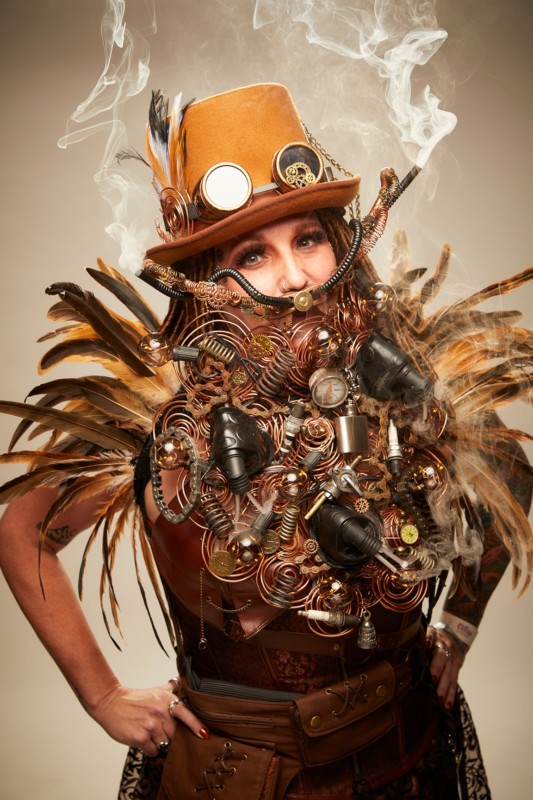 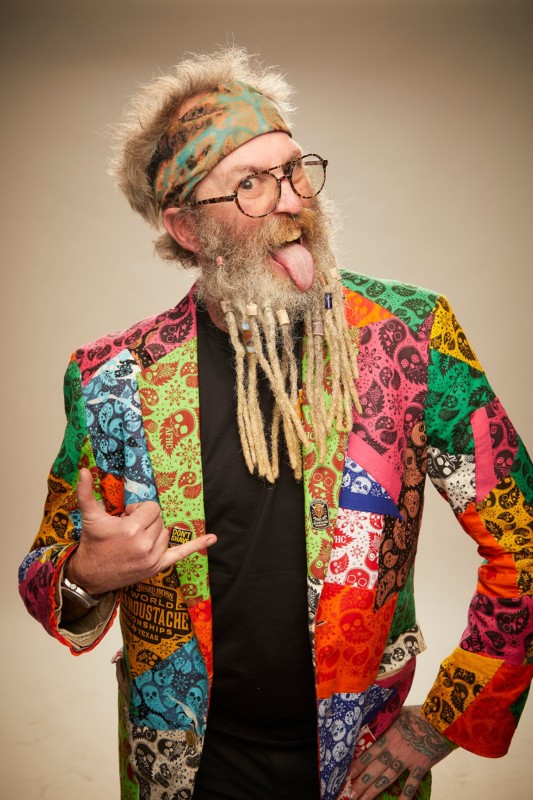 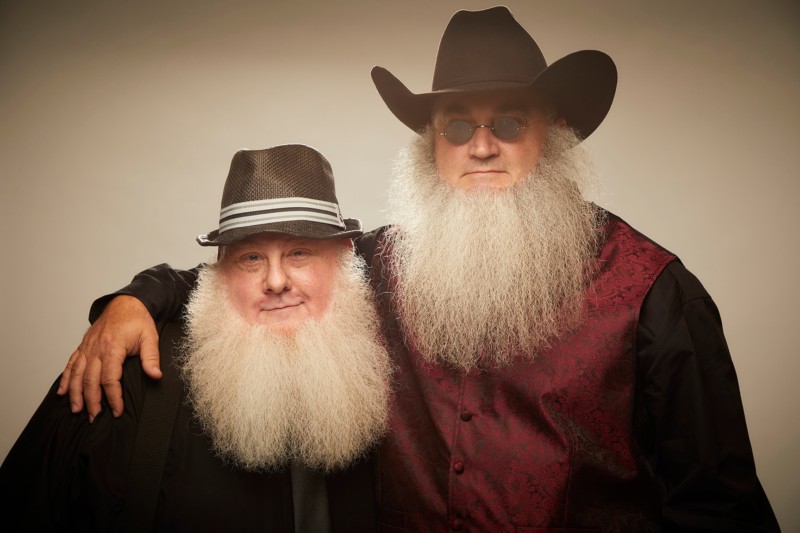 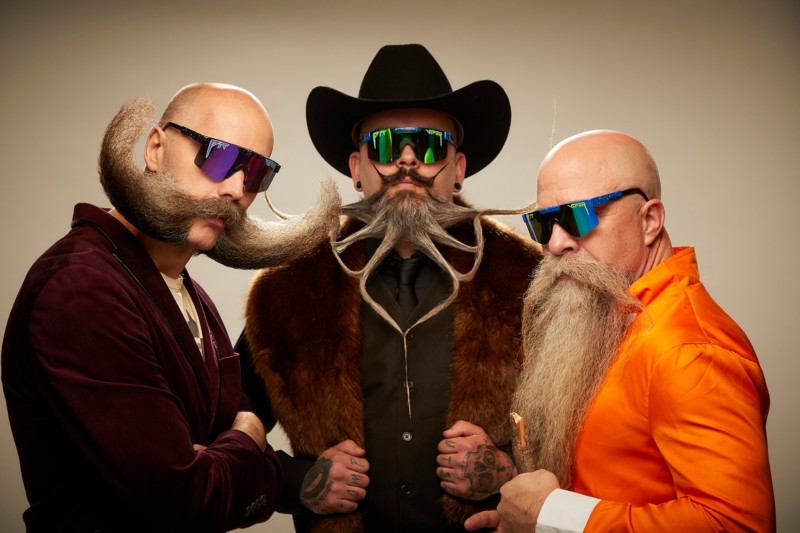 The convention claims to have set a new world record for the longest beard chain. According to the Casper Star Tribune, people need a beard to participate in this contest

They had to be at least eight inches long. Participants stood together and tied their beards to form a hairy chain 150 feet long.

The current Guinness record for a beard chain is 62 feet 6 inches, set in Germany in 2007. It remains to be seen whether the new record (with twice the current form) will be confirmed. 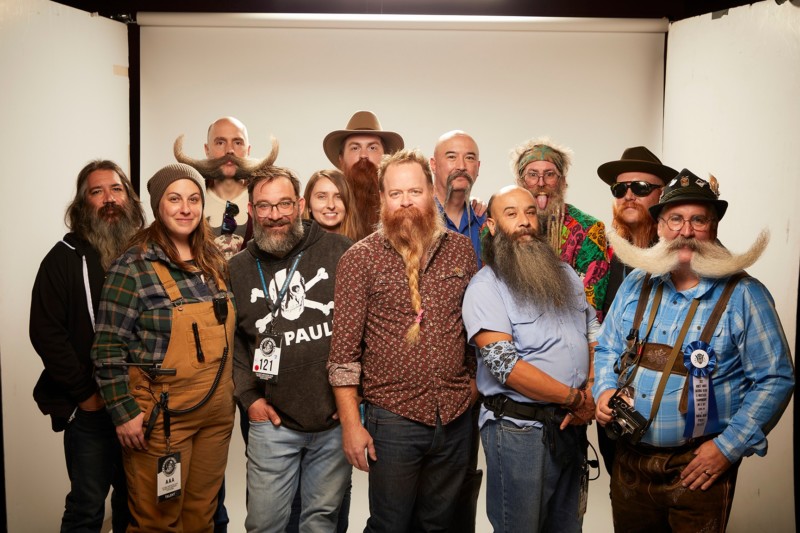 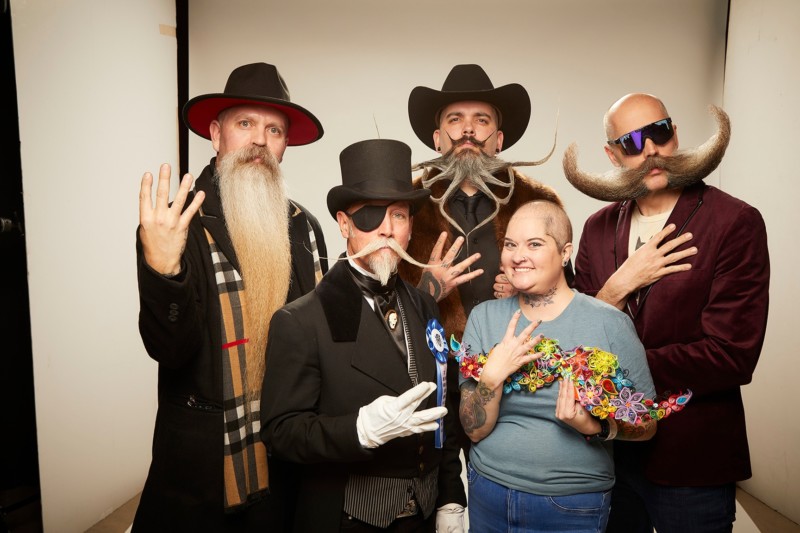 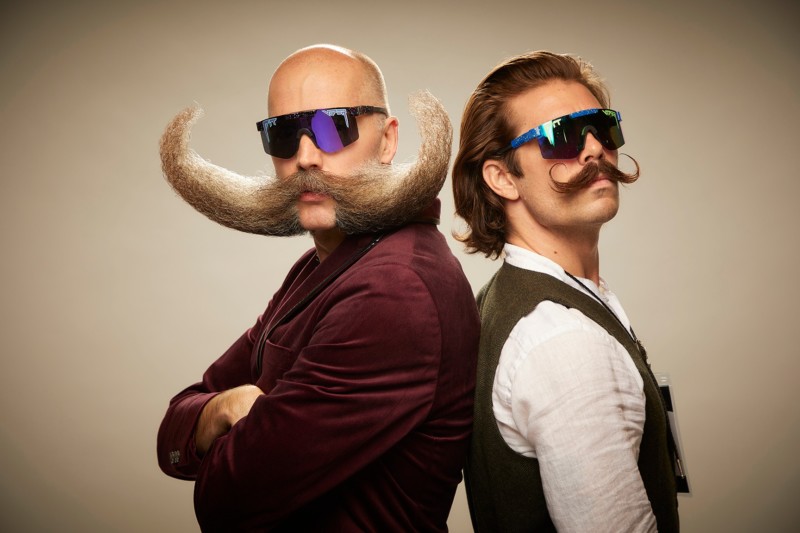 The beard chain record attempt was a side event before Saturday’s big day, where competitors were split into more than a dozen categories based on their facial hair. Depending on what category people are competing in, the conditions are entirely different; In some classes, contestants must style their beards and mustaches, but in others, they are not allowed to do so. 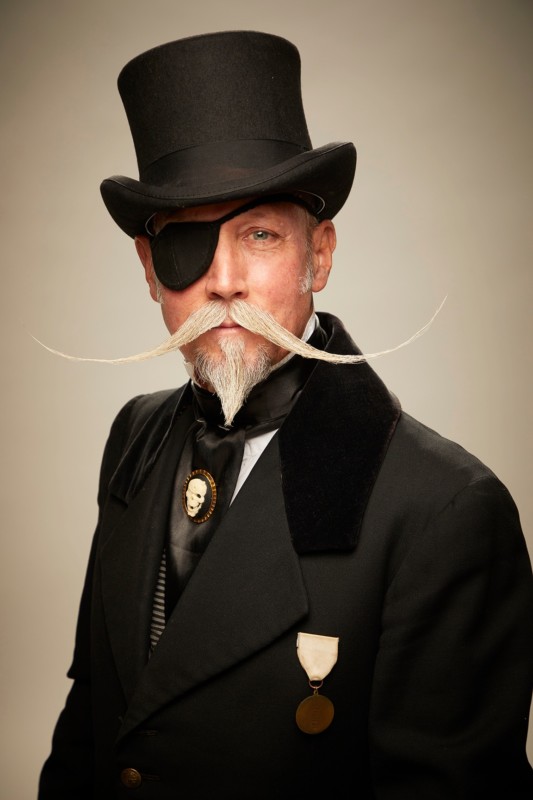 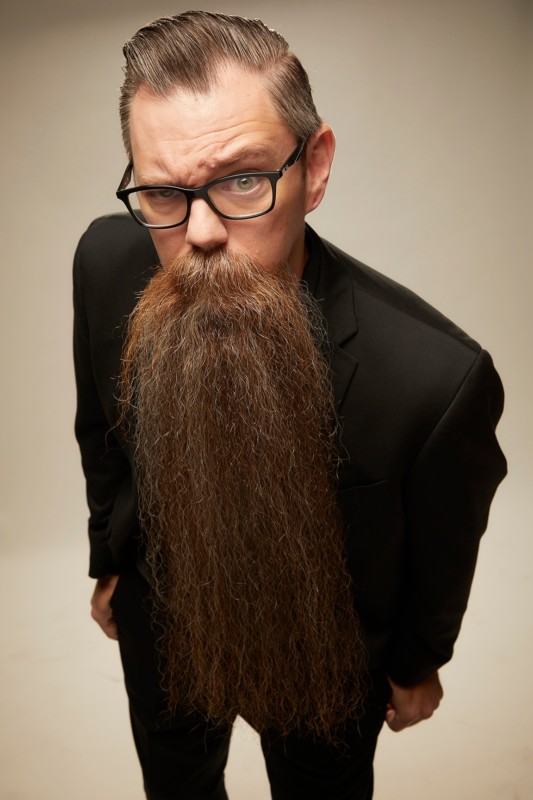 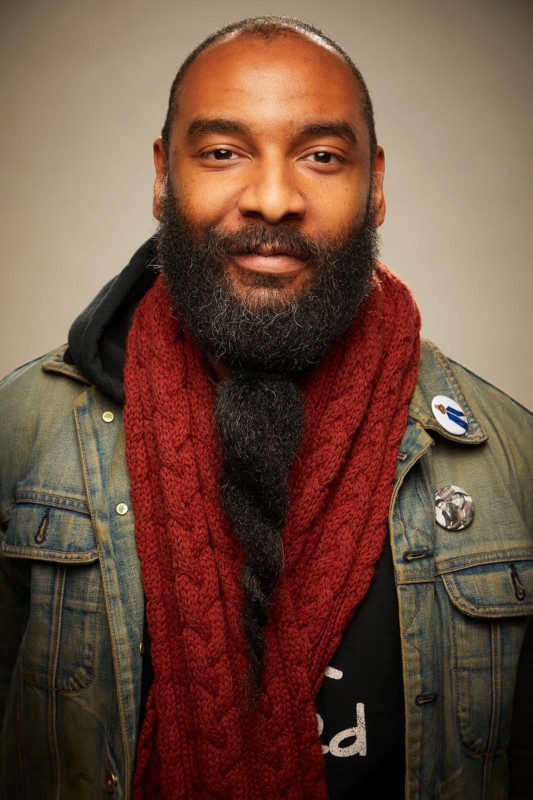 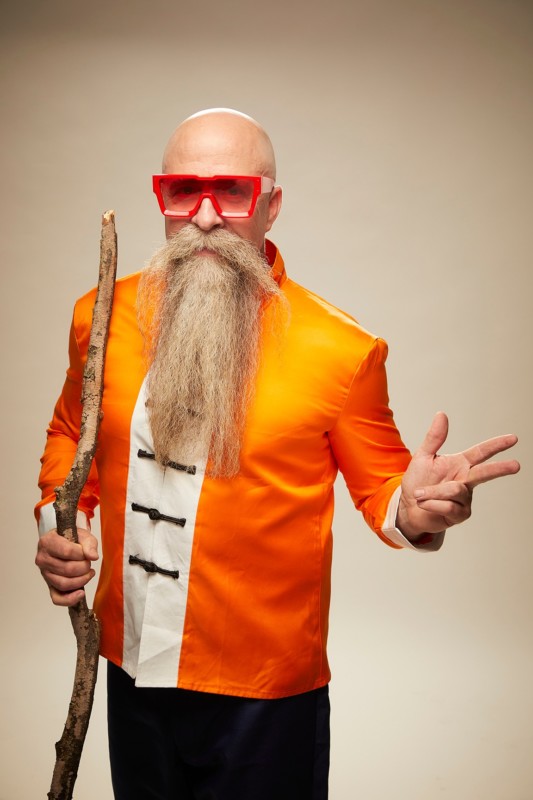 We hope you enjoyed watching this episode of Shutter. You can see more of the race photographer’s work on Greg Anderson’s Instagram. What do you think about this match? Which case was more interesting to you?