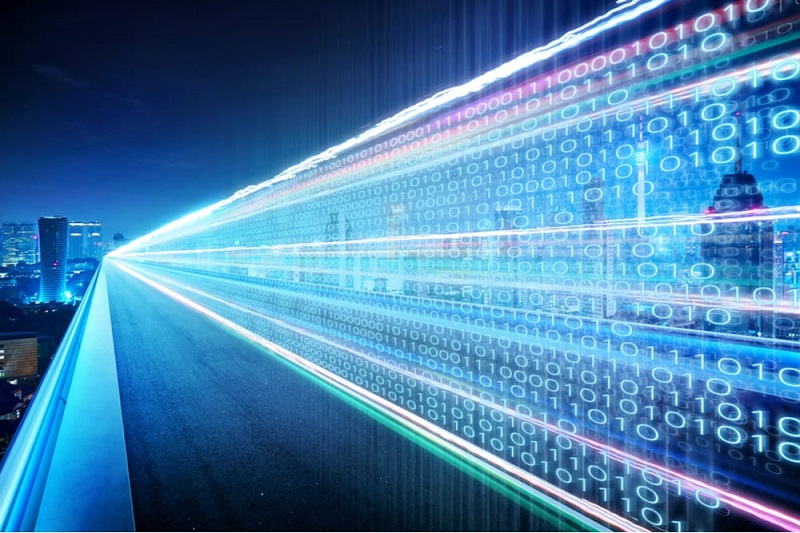 What’s The Difference between Unicast, Broadcast, and Multicast in Computer Networks

The term “cast” here refers to a set of data or a flow of data sent from one user to other receivers and provides the possibility of communication exchange. Here we want to address some of the concepts in the field of cassettes in the world of computer networks.

This data type is useful when a sender wants to send a signal to a receiver. So, here we are, dealing with one-to-one data transfer. For example, a device with an IP address of 10.1.2.0 on one network wants to send a traffic stream (data packets) to another device with an IP address of 20.12.4.2 on another network, the concept of unicast here. It refers to the same concept. This is one of the most important cases through which networks move data.

Limited Broadcast Publishing: Let’s say you want to send a stream of batches to all divas on a network, then this publishing method will be very useful. To archive this message, it must be 255,255,255,255 (which means that all 32 bits of the IP address are equal to one). Which is why it is called a Limited Broadcast Address, which is in the datagram. The header of the information packet is included to allow its delivery to all recipients. 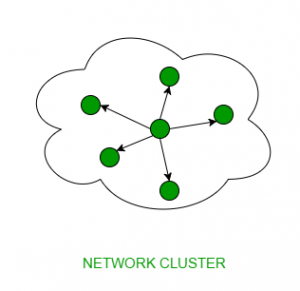 In multicast mode, one or more transmitters send information to one or more receivers. In this case, the traffic is placed between a set of unicast (one-to-one) and broadcast (one-to-many) connections. Multicast allows servers to copy signal copies of a data stream, and simulate it. And send it to hosts that want it. IP multicast here requires the support of some protocols such as IGMP – Internet Group Management Protocol and Multicast Routing for the network. Also, here are Class D IP addresses reserved for multicast groups.