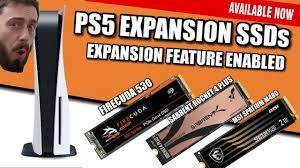 Most Of Today’s Big Games Are Relatively Large, And Console Hard Drives Will Take Up Space Sooner Than We Think. Fortunately, Deleting Older Games Is Not The Only Way To Increase Memory Size To Download And Install New Titles.

SSD Buying, In the ninth generation, Sony has made it possible to increase and expand its console memory by adding SSD modules. 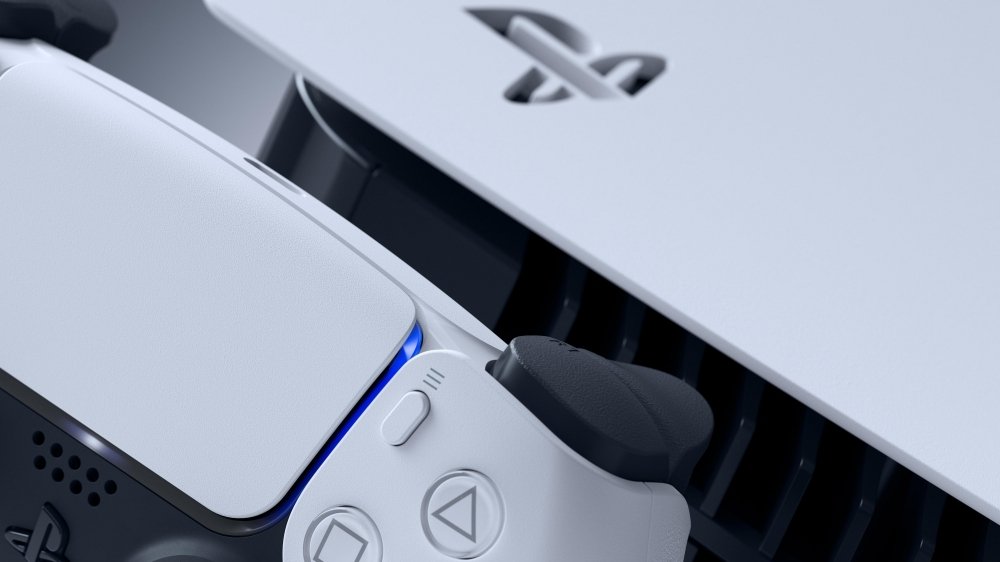 Since ninth-generation PlayStation games are based on the console’s ultra-fast SSDs, you should buy the PlayStation 5 console according to Sony-defined standards. In addition, you will be able to

What type of SSD Buying is suitable for PlayStation 5?

According to information released by Sony, SSDs with a fourth-generation PCIe port with at least 250 GB of memory can use on the company’s ninth-generation consoles. This SSD must have a read speed of 5500 MB / s or higher.

The specifications mentioned by Sony also emphasize the presence of a heatsink in the SSD. The heatsink can install on your SSD module by default, or you can install it manually. This information is almost all that Sony has provided to us. However, you can still see the installation method in addition to the SSD specs by visiting the Sony Help page.

Which SSD to buy?

There are definitely many options in the global market for SSDs and console upgrades. But due to the limitations and low variety of parts in the Iranian market, we can only introduce a few cases. Note that due to the new generation of ports, the price of these memory modules is higher than the current market ceiling. In the following, we will introduce these SSDs:

Samsung is one of the active companies in the field of SSD memory, which offers quality products. The Samsung 980 pro is one of the company’s new-generation products that offers extraordinary speed and stability to users. 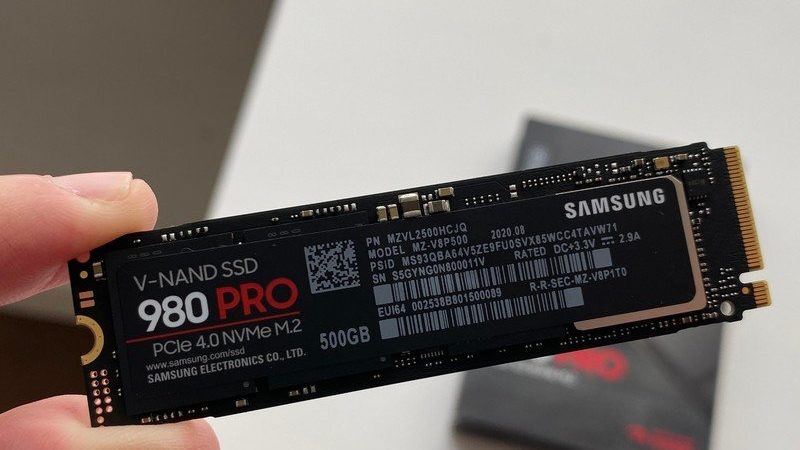 With a fourth-generation PCIe interface, this SSD can read data at an amazing speed of 7 GB / s and write at a speed of 5 GB / s. This drive is available in three capacities: 250 GB, 500 GB, and 1 TB (2 TB in the future). The only drawback to this module is the lack of supply with a heatsink. However, you can prepare and install it separately.

Western Digital is one of the well-known brands producing memory modules. The company’s new WD Black SN850 memory with reading and write speeds of 7000 and 5300 MB / s is one of the fastest and most expensive SSDs on the market. 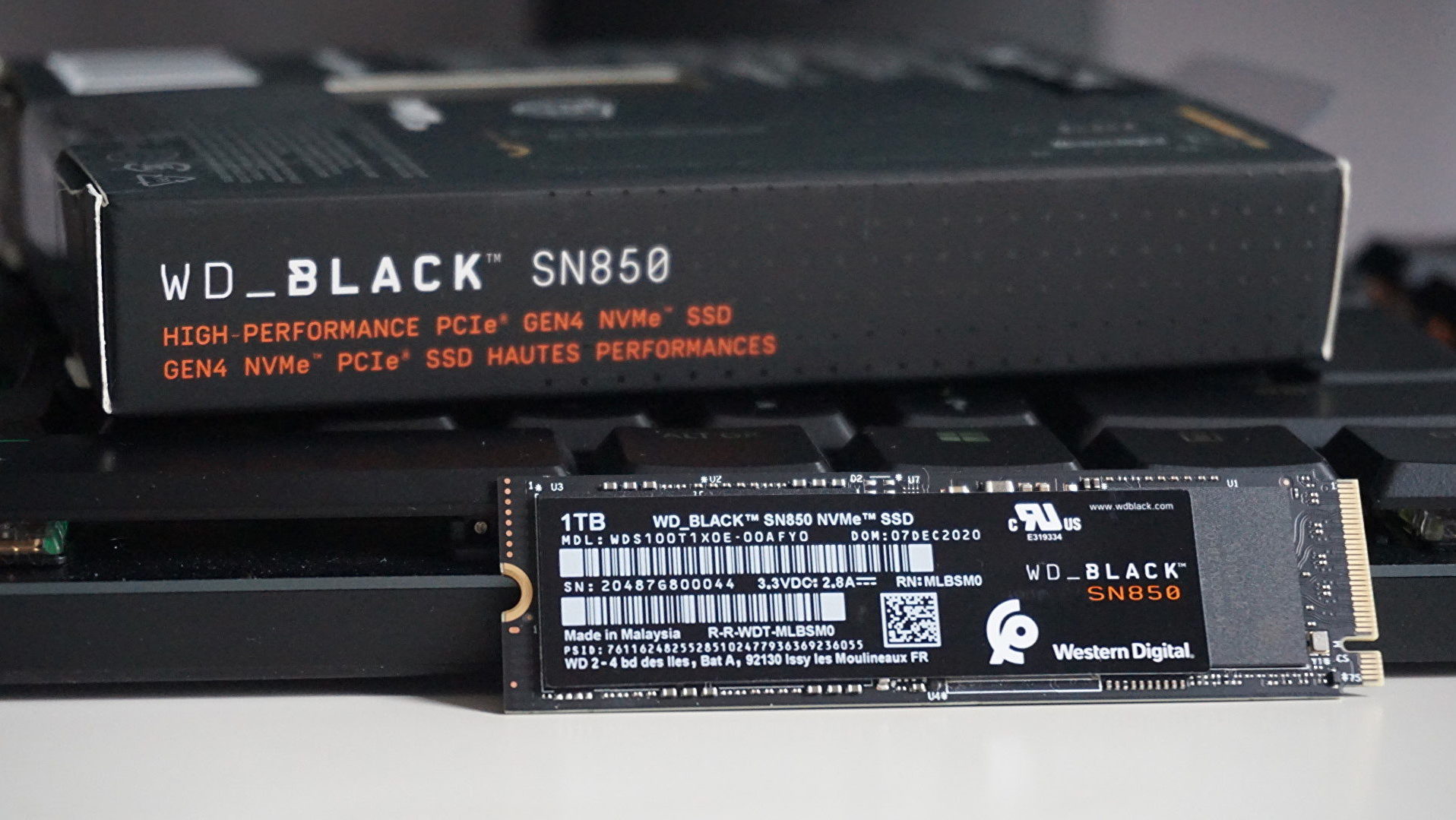 This mighty SSD is also available up to a capacity of 2 terabytes. Also, this module, which is offered in two models with heatsink and without heatsink, is one of the best choices for upgrading the PlayStation 5 console. 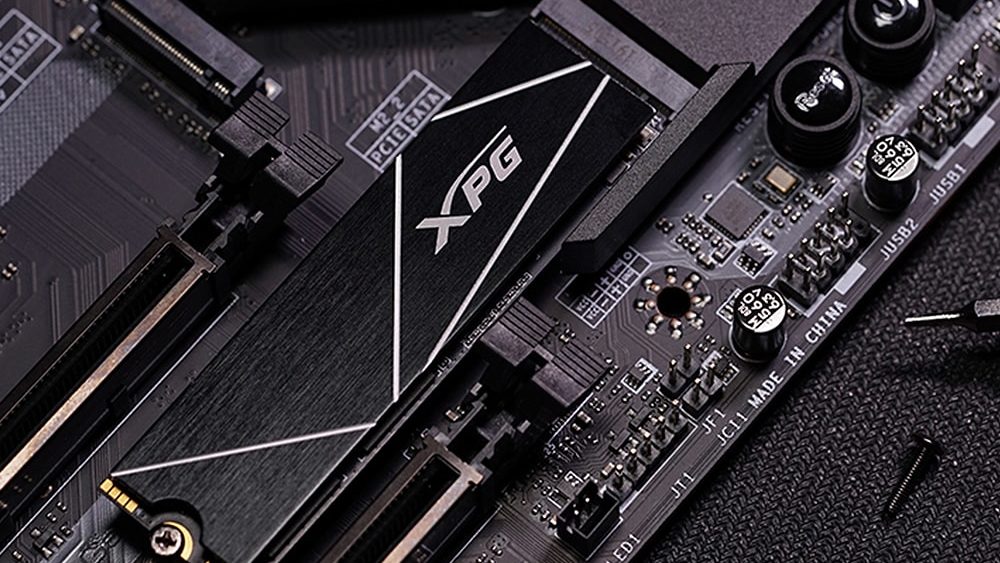 The XPG Gammix S70 is available in up to 2TB capacity and is less expensive than other models in its class. This model is marketed both with and without a heatsink. However, the main problem with the heatsink is its height. As a result, a finer heatsink should be installed on it.

SSDs with fourth-generation PCIe ports are among the most powerful and fastest memory modules in the world today. Installing this type of memory on the PlayStation 5 console will be a significant upgrade for the user. And it enables him to experience ninth-generation games in the highest possible quality.