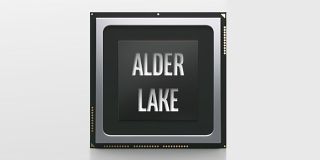 This family uses the new E and P cores, which are, in fact, the same low-power and powerful cores. Intel 7 technology is intended for the production of Alder Lake, and we will see models from 9 watts to 125 watts.

Support for DDR5 and PCIe Gen 5,0 is also provided, and new technologies such as Intel Thread Director are introduced. 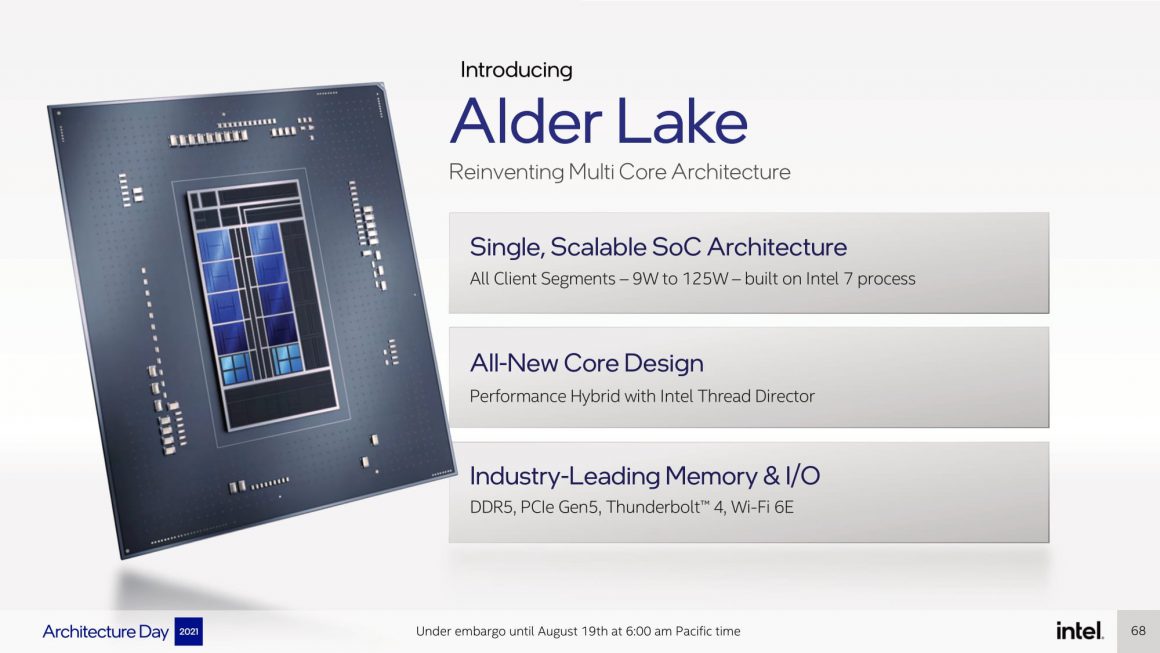 Alder Lake is a high-scalability family that includes everything from desktop platforms to low-power notebooks. It should be noted that while there are up to 8 P cores and 8 E cores in this series, only P cores support Hyper-Threading. The integrated graphics have nothing to do with it, and we see 96 executives with Xe architecture. Still, the most interesting part goes back to Intel’s claim of a 19% IPC increase over Rocket Lake, which, if true, could easily overtake current AMD models. 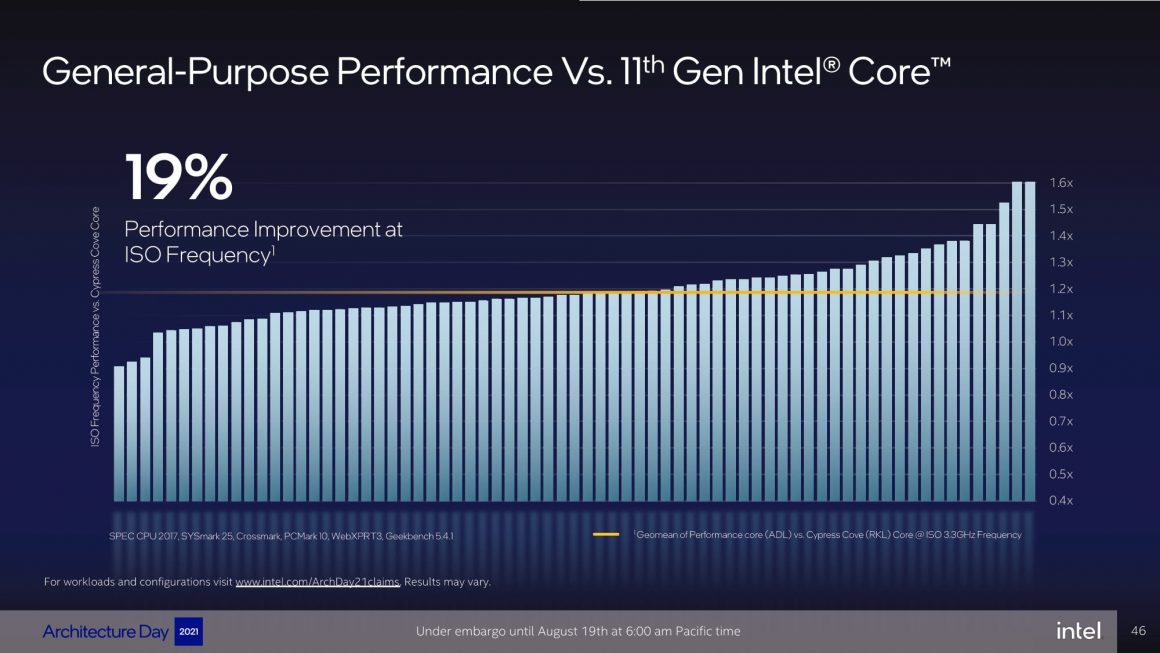 According to the company, Rocket Lake also offered 19% higher clock instruction than Skylake, an ancient architecture. Still, the blue team will probably be better than the team in terms of the single-core at the same time due to its higher frequency. Red act. Given that Ryzen models have more cores (up to 16 powerful cores), they are likely to be better in multi-core performance. 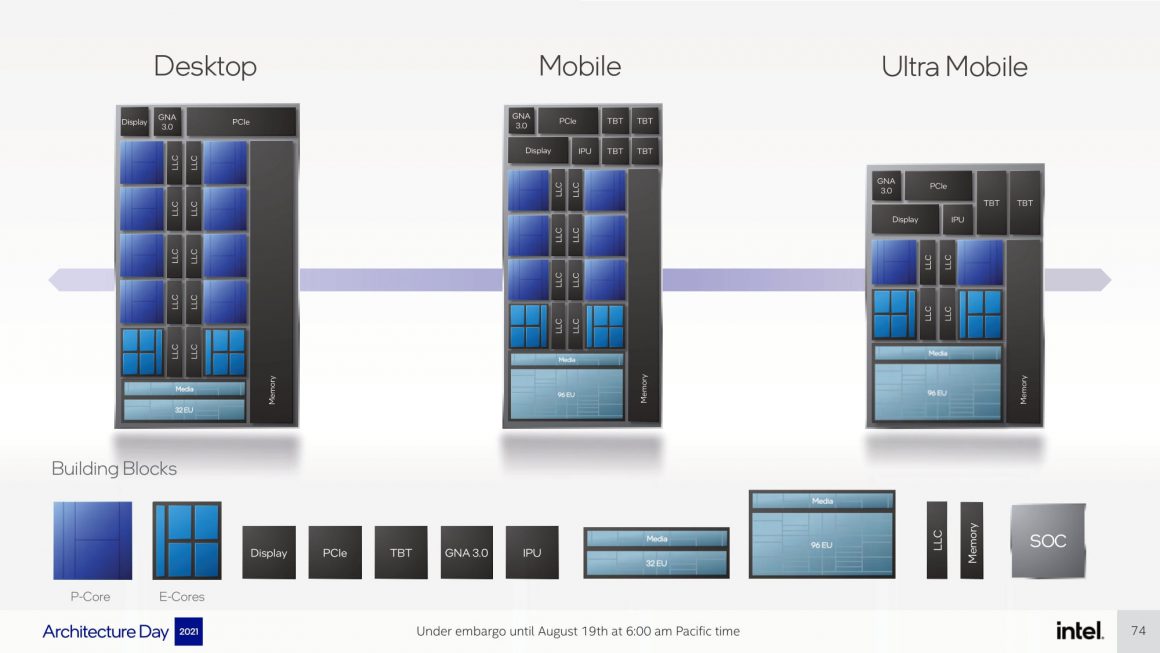 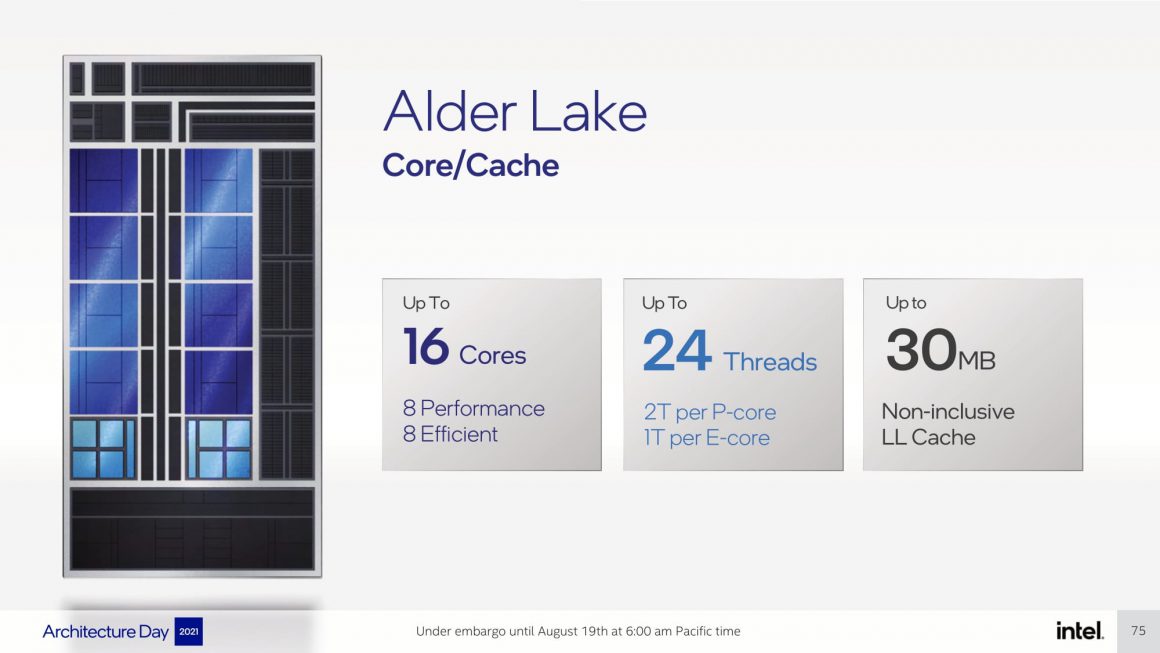 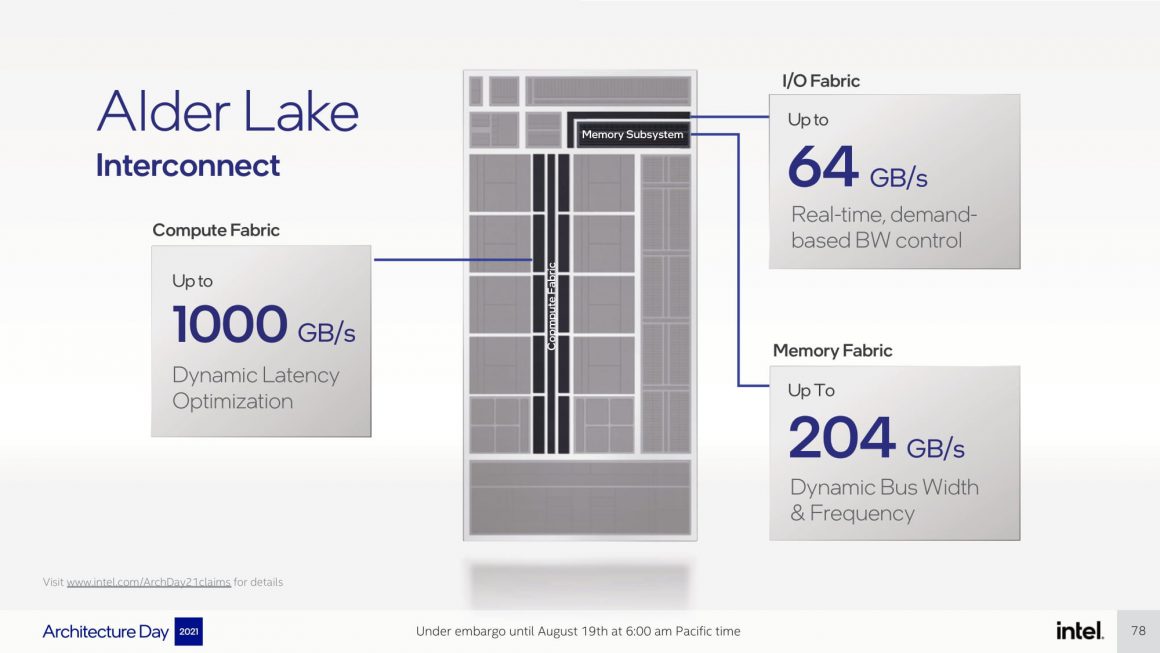 Alder Lake processors will be introduced in late 2021 and can provide better performance and power efficiency on the mobile platform than AMD models. It is also expected to compete well with the Apple M1. However, AMD is thought still to have the upper hand in terms of overall performance. 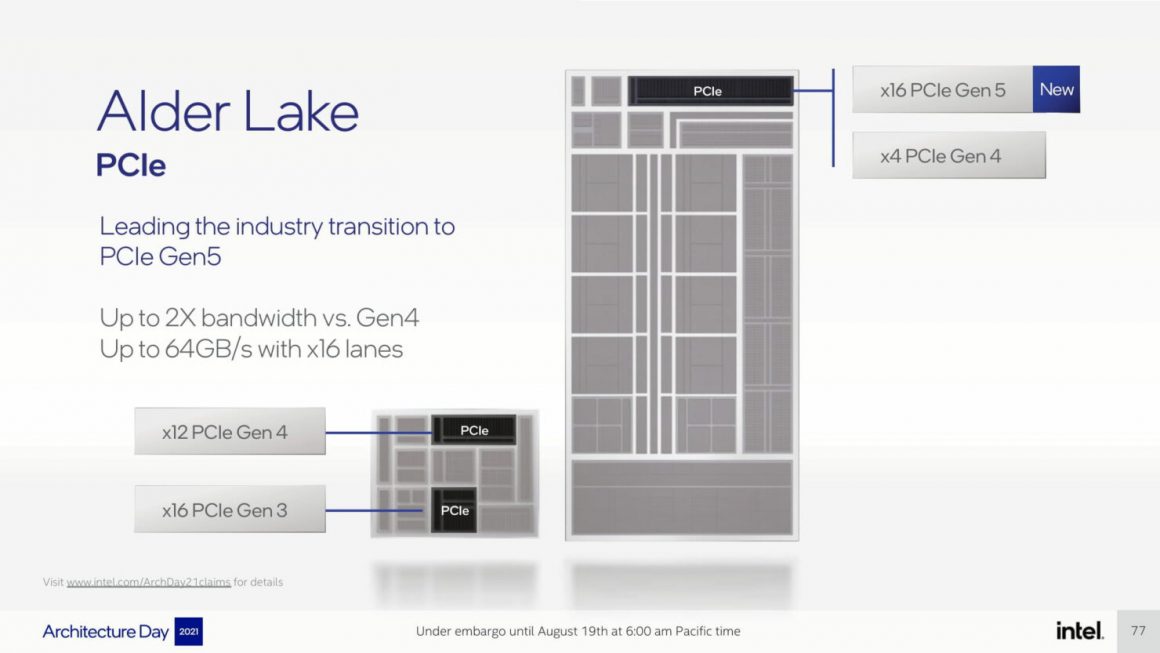 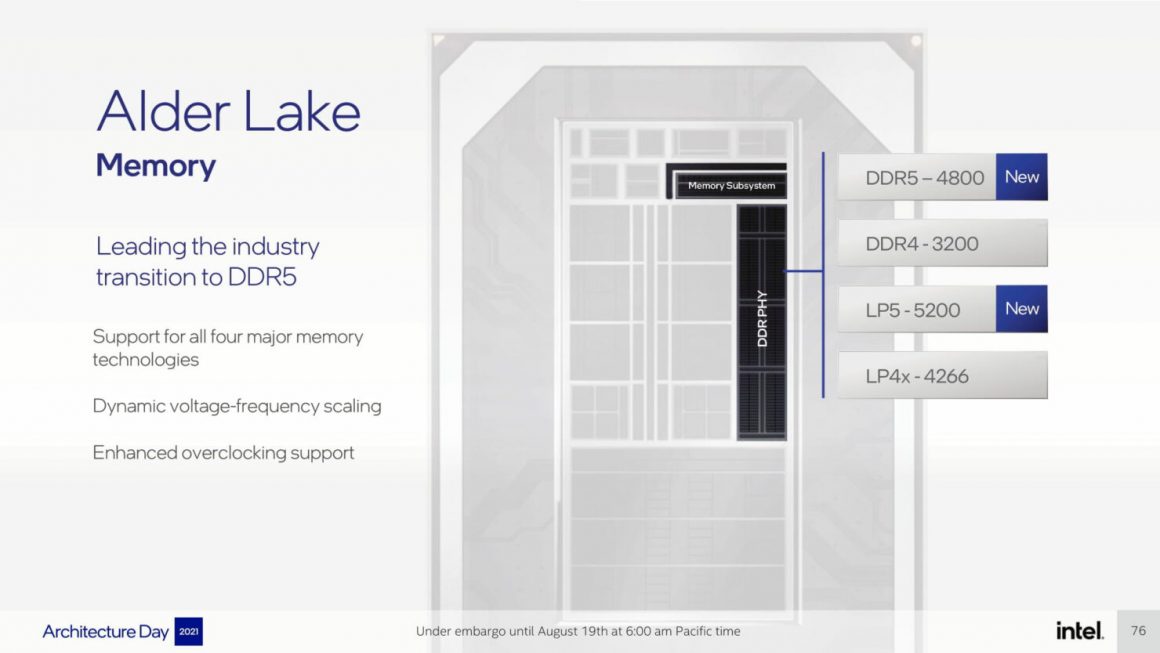 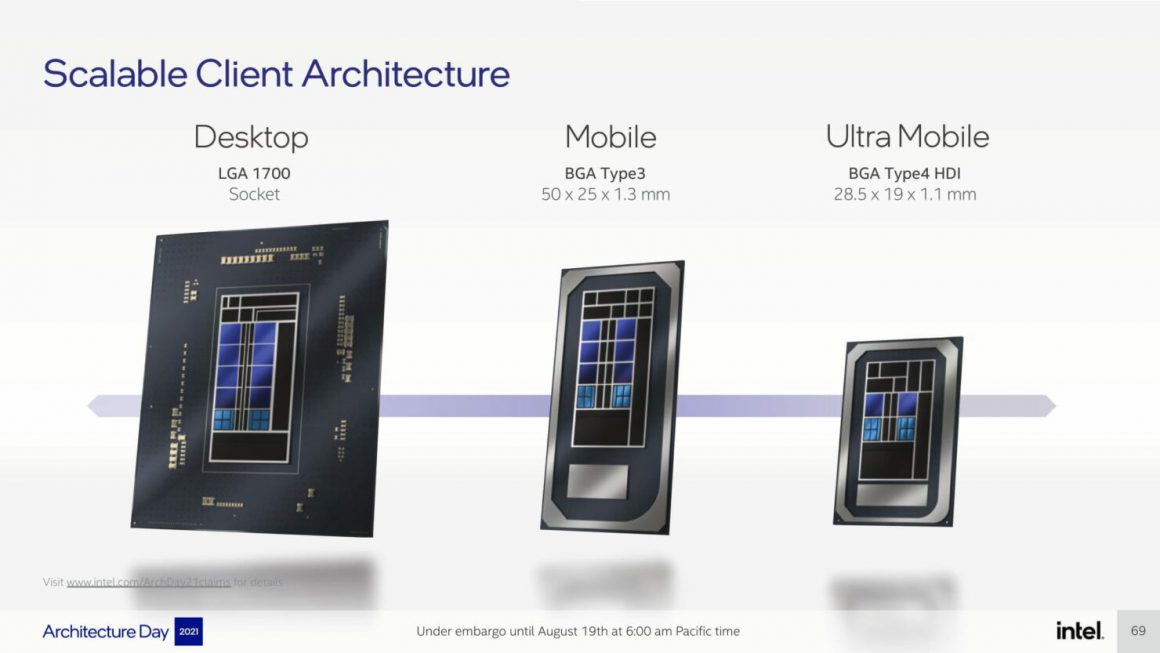