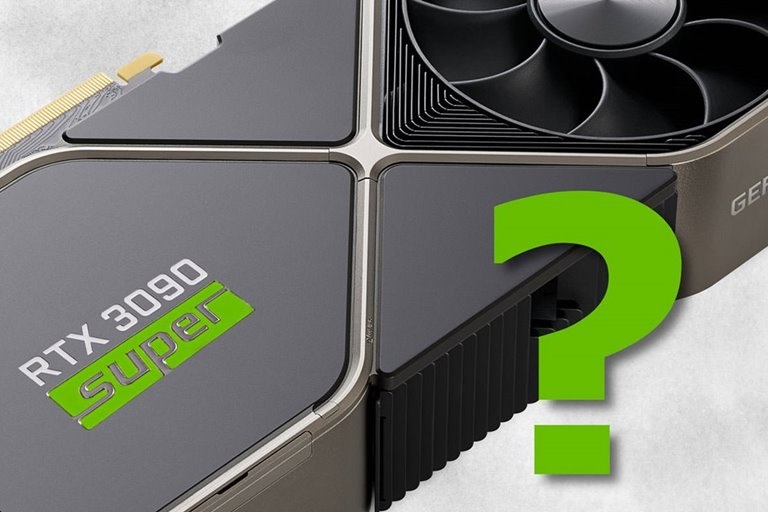 Nvidia Geforce RTX 3090 SUPER, In Recent Months, There Have Been Many Developments In The Graphics Card Market That Have Prevented Some Users And Gamers Interested In Nvidia Products From Purchasing New Versions Of The Geforce RTX 30 Series.

In fact, in addition to the problems caused by the spread of Corona, which led to a sharp decline in products on the market, miners also began to buy a large number of new graphics cards to extract ciphers.

However, Nvidia is not only grappling with the problems that have arisen; Rather, it seeks to launch new models of its own graphics cards. One of these new models is called RTX 3090 Super. Greymon55, a well-known revealer in the field of computer hardware, recently posted some interesting information about Nvidia’s new product on his Twitter account.

VideoCardz reports that Nvidia will launch the RTX 30 SUPER graphics card by the end of this year, according to the whistleblower.

While it is not yet clear whether we will see the introduction of the SUPER version of all RTX 30 series models, the RTX 3090 SUPER is apparently one of the products that are definitely on the way. The card is said to consist of GA102 silicon consisting of 10,752 CUDA cores and faster memory.

This begs the question: Why does Nvidia not offer a new generation of TITAN models instead? Nvidia may have trouble putting more memory on the GA102; For this reason, RTX Workstation models are based on the GDDR6 memory. Greymon55 points out the power consumption of the 400 watt RTX 3090 SUPER graphics card, which is at least 50 watts more than the existing TDP models.

It has previously been rumored that Nvidia may introduce a new GPU called the GA103 for the RTX 3080 SUPER graphics card and flagship mobile models (for portable devices).

These GPUs, along with the upgraded RTX 3090 SUPER model, can make a significant leap in the performance of Nvidia’s flagship GPUs. However, one cannot expect these models to be much faster than the RTX 3090, which has 256 CUDA cores less than the recommended number. 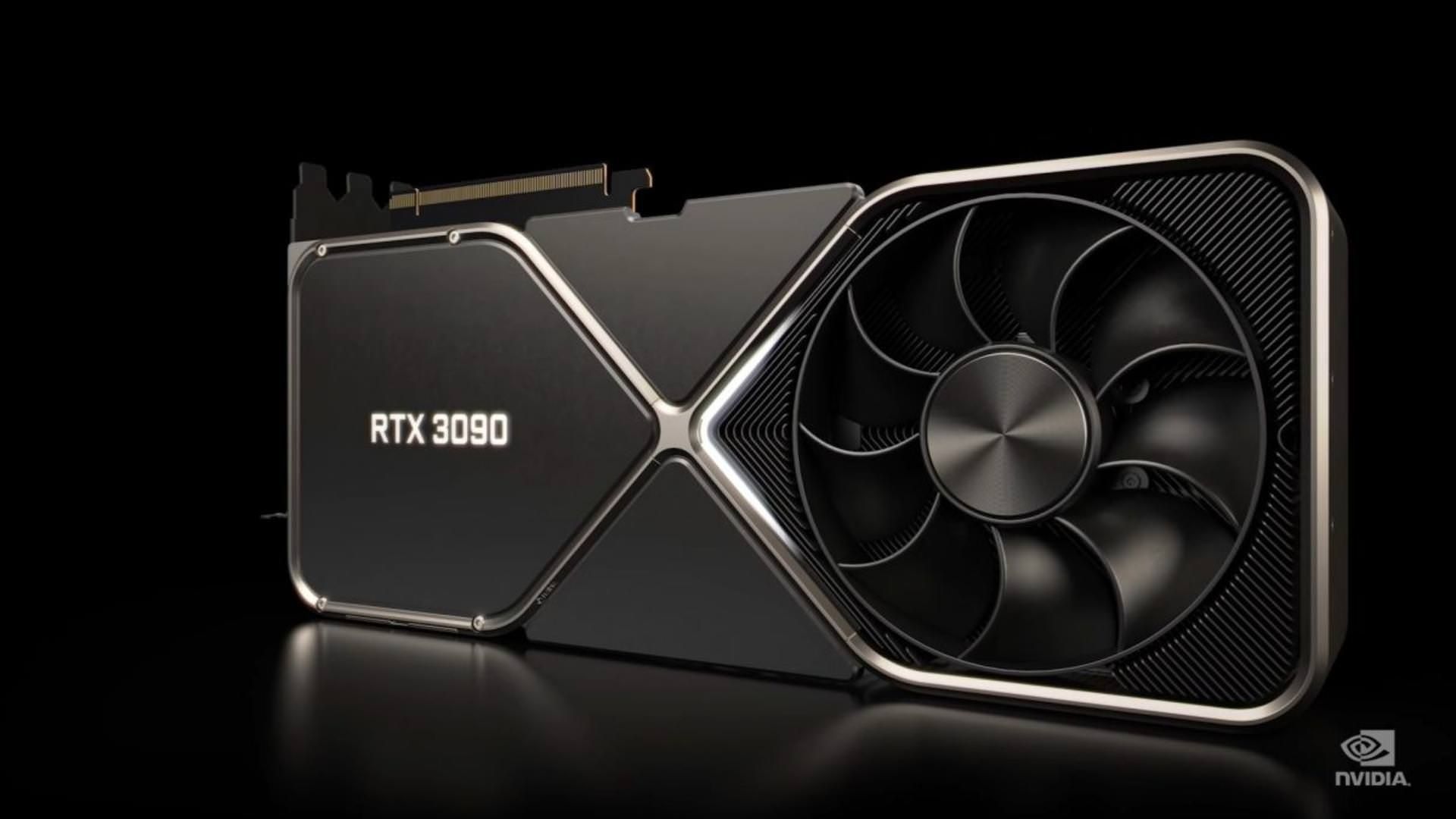 The GA103 GPU is one of the models we will see in this series; Of course, based on the information in this tweet, apparently, there will be other SKUs. It is said that the GA103 processor will have newer versions with the suffix S, which is smaller in size, and will have a 256-bit memory controller instead of the 320-bit interface of the regular GA103 version and the 384-bit processor of the GA102 processor.

Products scheduled for release in the first quarter of 2022 could heat the competition in GPUs. Assuming the rumors are true, the GeForce RTX 3090 SUPER graphics card will definitely not be cheaper than the RTX 3090.

What do you think about this news? Is the RTX 3090 Super worth buying, or will you choose another model of products on the market if you need to buy a graphics card?