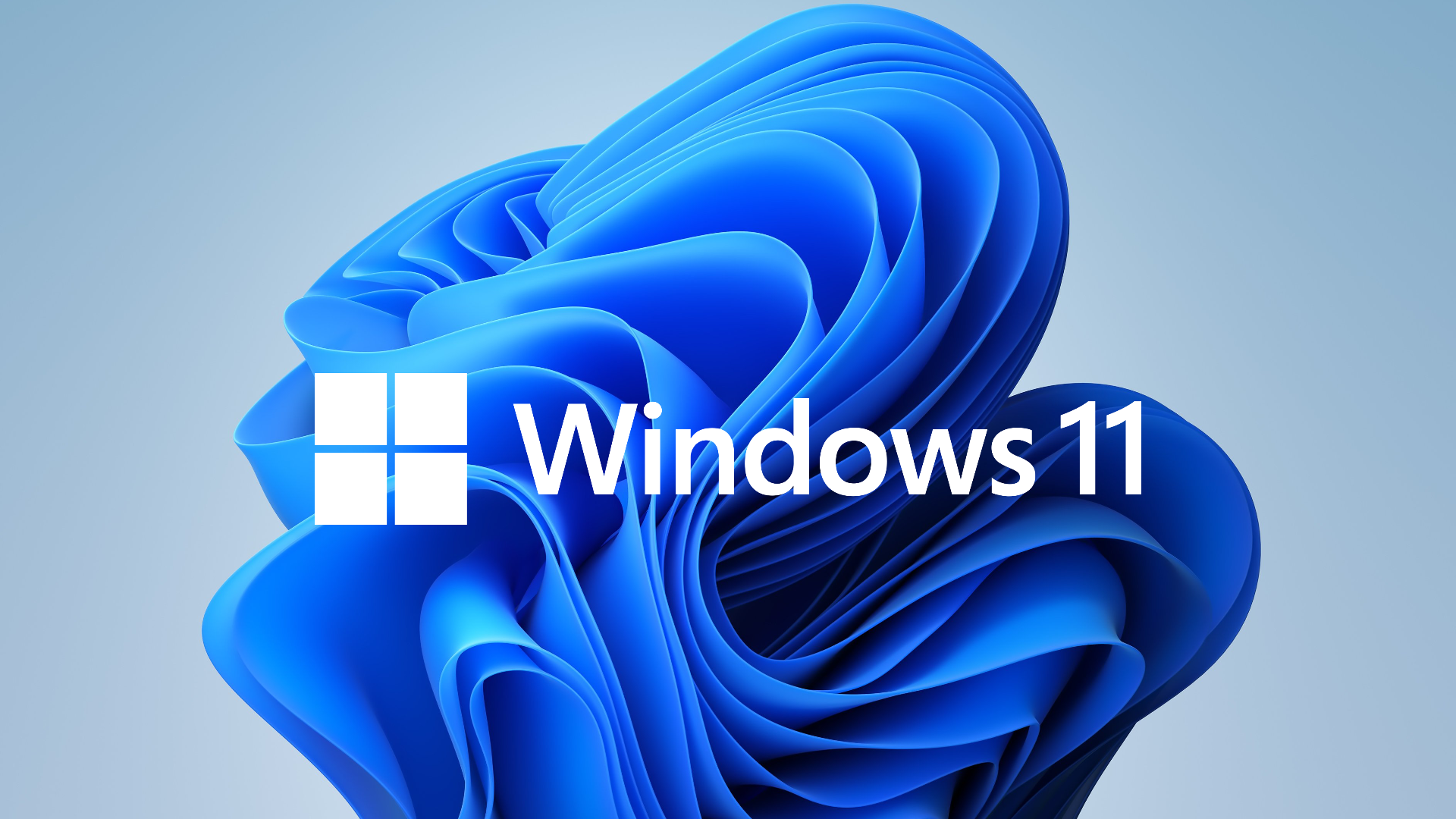 Microsoft Is Testing A New Privacy Monitoring Tool In Windows 11 That Shows Which Applications Have Access To Sensitive Hardware Such As Microphones And Cameras.

Privacy has always been one of the major concerns of users when working with today’s devices. Indeed, privacy concerns have grown on devices running multiple operating systems, including Android, Windows, macOS, and iOS. Now it looks like Microsoft is testing a new tool that provides information about applications with access to system-sensitive hardware.

According to Neowin, Microsoft is testing a new privacy feature that allows Windows 11 users to view applications accessing hardware such as cameras and microphones on PCs. This feature is a set of tools that indicate which applications have accessed their privacy-sensitive devices and when.

The new Windows 11 privacy monitoring feature will be available as part of the Privacy and Security Center in the operating system settings program.

In addition to providing information about applications’ access to the microphone and its time and date, this feature allows users to see which applications have access to screenshots, messages, location data, and more.