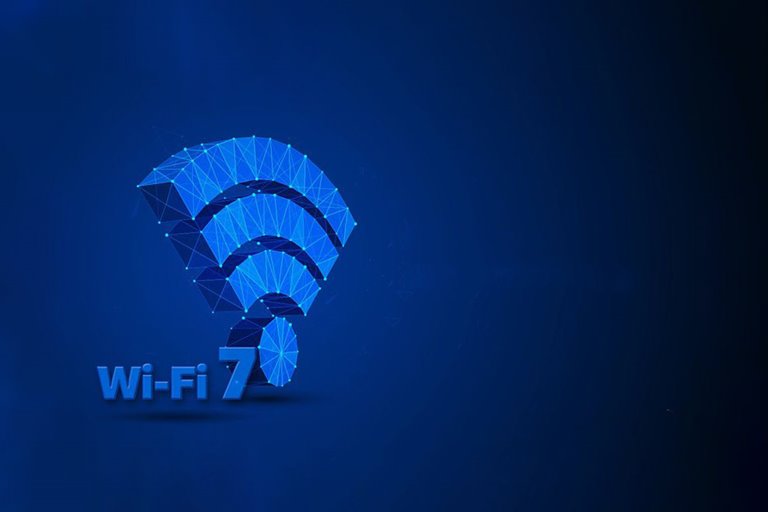 Using Wireless Technology, Intel Is Developing Wi-Fi 7, Seeking To Increase Processing Speed And Produce Products With A Speed Of 5.8 Gigabits Per Second.

As work continues on Wi-Fi 7 features, products are on the way that can support this new standard. This week, Intel announced that computers capable of using the Wi-Fi 7 module would be available in the next two years.

Currently, we are developing Intel’s Wi-Fi ‘802.11 be ‘ to obtain Wi-Fi Alliance certification and install it on computer products such as laptops by 2024. We expect this technology to appear in global markets in 2025.

The Institute of Electrical and Electronics Engineers 802.11be standard, also known as Wi-Fi 7, is expected to use the 6 GHz band in addition to the 2.4 and 5 GHz bands to provide a maximum bandwidth of 320 MHz, compared to Wi-Fi’s 160 MHz bandwidth.

Wi-Fi 6/6E is a significant improvement.

Also, Wi-Fi 7 increases the operational power by 20% by migrating from the QAM 1024 modulation of Wi-Fi 6/6E standard to QAM 4096 and benefiting from multilink operation capability and multiple source units.

According to the Institute of Electrical and Electronics Engineers, the new standard can provide users with a data rate of up to 40 Gbps, much higher than the 9.6 Gbps data rate of Wi-Fi 6/6E. Although these figures are slightly lower for devices like PCs and laptops, we still see a speed improvement compared to Wi-Fi 6E.

Currently, Intel expects that its future laptops equipped with Wi-Fi 7 technology will be able to bring a data rate of up to 5.76 Gbps to Armaghan if the system supports 320 MHz channel, QAM 4096, and multilink operation capability. According to Intel, assuming 90% efficiency of new Wi-Fi products that work in the 6 GHz band, the estimated maximum wireless speed of the latest technology is 5.19 Gbps, which is a significant increase compared to the 2.4 Gbps speed of Intel chips with the Wi-Fi 6E standard.

According to the Institute of Electrical and Electronics Engineers, the 802.11be standard is expected to be ready by 2024. Meanwhile, Intel and other companies are developing their technologies based on the basic features of this standard. Intel believes it can make good use of this time and increase the final speed used in the Wi-Fi 7 standard .

With more than a year to go until the release of 802.11be, there is still room for further improvements in processing speed.

Meanwhile, other Wi-Fi 7 products are in development. For example, semiconductor manufacturers such as Broadcom and MediaTek have demonstrated Wi-Fi 7, and Qualcomm has indicated home network routers with a speed of 33 Gbps. The development of Wi-Fi 7 is progressing so well that some analysts predict that the technology will completely overtake Wi-Fi 6E.