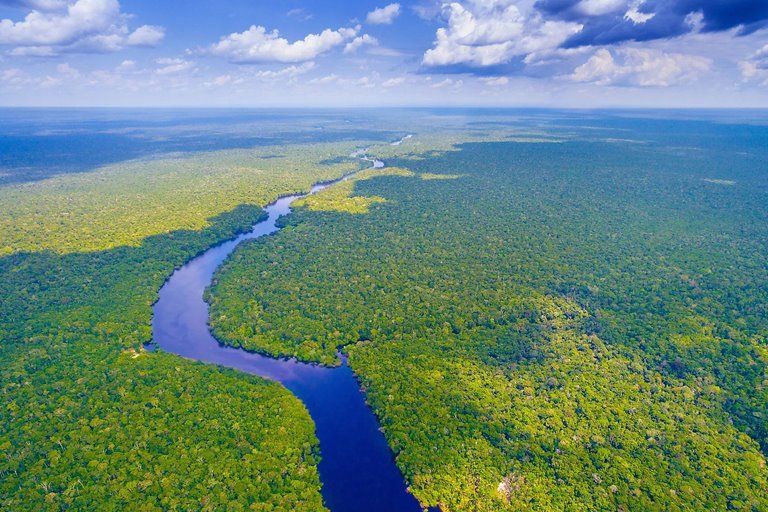 Although The Length Of The Amazon River Is Close To 6920 Km, Surprisingly, There Is No Bridge Over It.

The Amazon River is the second-longest river in the world and one of the most important waterways. The freshwater volume of this river is more than any other river, and it hosts the largest species of sea dolphins, 100 species of electric fish, and 60 species of piranhas.

But with so many different features, the Amazon River has one thing in common: the stairs. Given that the Amazon flows through three countries, Peru, Colombia, and Brazil, and that more than 30 million people live in the river basin, it seems impossible that there is no bridge over the river; But what is the reason for this? Are there fundamental problems building such structures in rainforests with thick swamps, wetlands, and deep vegetation? Are there financial problems? Or is it easier to build a bridge than worth the effort and expense?

Compared to some of the world’s most famous rivers, the lack of a bridge over the Amazon River is bizarre. There are only nine bridges over the Nile River in Cairo; More than 100 bridges have been built over the Yangtze River in Asia in the last 30 years. The Danube, which is one-third the length of the Amazon River, has 133 bridges, But why does Amazon have no bridge?

“There is no urgent need to build a bridge over the Amazon,” said Walter Kaufmann, director of structural engineering (concrete structures and bridge design) at the Swiss Federal Institute for Technology (ETH). 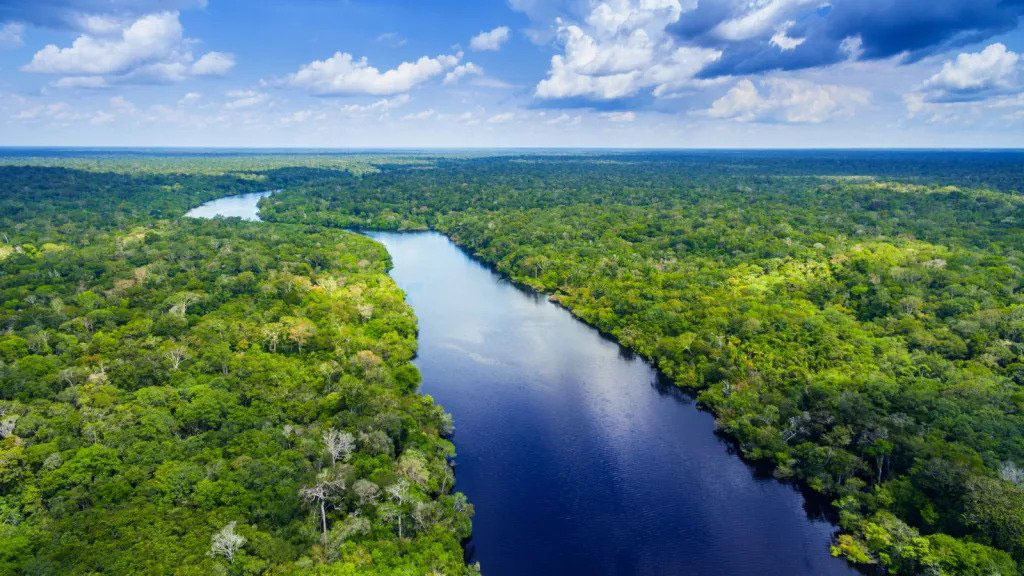 Aerial view of part of the Amazon River

The Amazon stretches for 6,920 km in sparsely populated areas. There are also few roads in these areas that want to connect the stairs. Also, for cities along the river, boats and ships are reasonable means of transporting people, so there is no need to build bridges, and other routes are faster. “Of course, there are logistical and technical problems with building the bridge,” Kaufman said.

According to Kaufman, the Amazon River is far from ideal for bridge builders because it has an array of slippery natural blocks that workers and engineers must overcome. 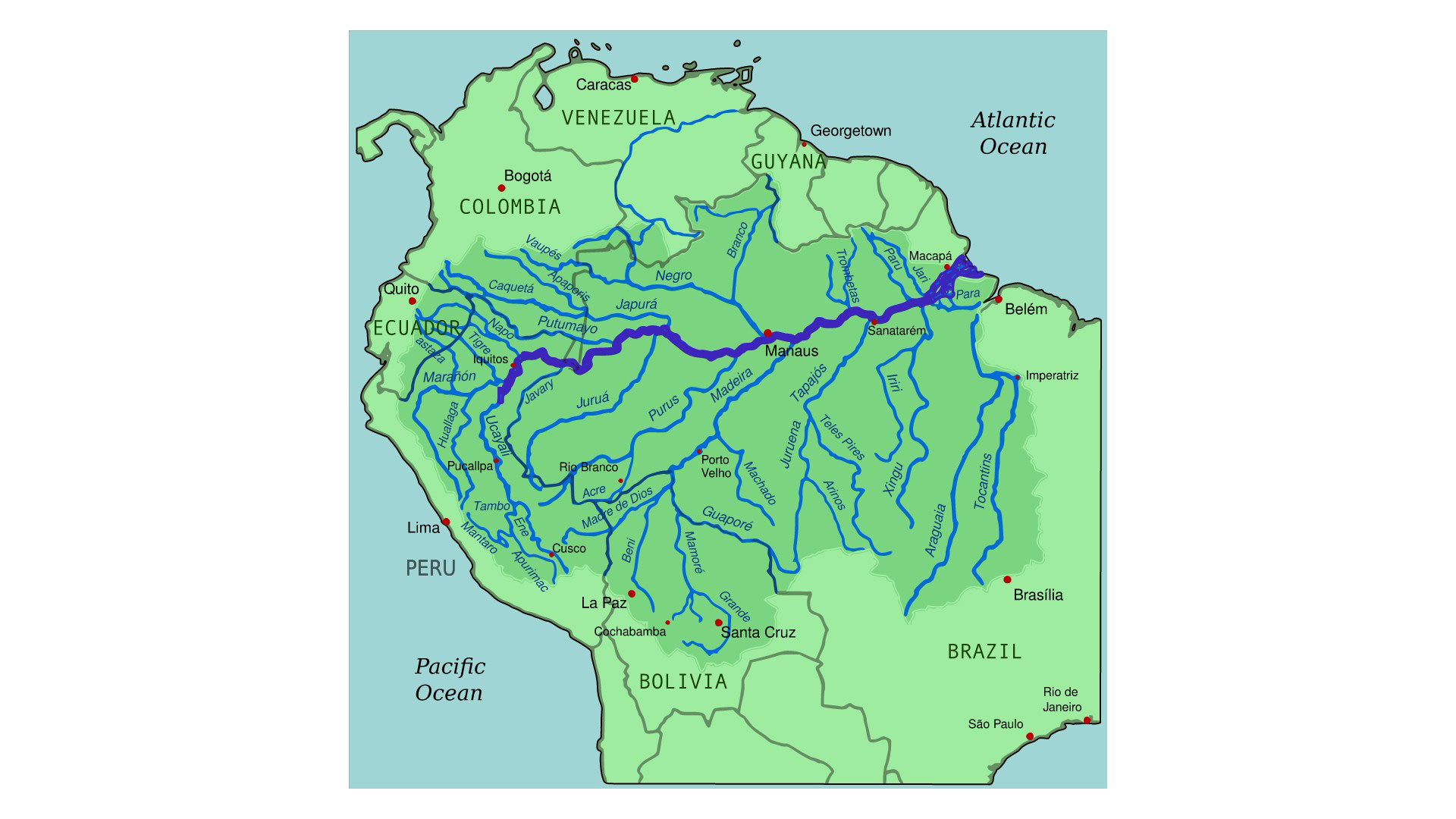 According to the Amazon Waters initiative, the reason for this is the rising and falling water levels throughout the year, the erosion of soft sediments along the river bank, and their seasonal changes. In addition, changing the position of the river in different seasons of the year with apparent differences in water depth makes the construction of the bridge very difficult. Kaufman believes that while these problems are not unique to Amazon, they are more severe on Amazon.

The Amazon environment is one of the most challenging in the world. If the water depth is high, it isn’t easy to build bridges, but at least we know that construction with Pantone is possible.

Pantons or floating structures are ineffective in most parts of the Amazon because the river is severely affected by seasonal changes, which adds to the complexity of the task. It is much larger than the width and depth of the water during the dry season. For example, during the dry season (between June and November), the average width of the Amazon is between 2.3 and 7.9 km, while in the wet season (December to April), the width of the river can reach 48 km and the water level up to 15 meters.

A bridge in the distance?

Although there is no bridge over the Amazon, one bridge crosses the Negro River, the main tributary of the Amazon. The bridge, called Ponte Rio Negro, was completed in 2011 and connected the Brazilian cities of Manaus and Iranduba. It is so far the only central bridge constructed on the Amazon.

The Nanai Bridge also crosses the Nanai River in Peru (another tributary of the Amazon), which was scheduled to open in 2021 but was delayed. The bridge will open by the end of 2022, according to a tweet recently released by the Peruvian Minister of Roads. But while there is no coherent plan to build a bridge over the Amazon, Philip Fireside, an American biologist who has spent much of his career in Brazil, says building a bridge over the Amazon is not impossible.

In 2019, Brazilian President Jair Bolsonaro spoke of his desire to build a bridge over the Amazon as part of the Rio Branco project, but no progress has been made. Quoted from Fernside:

Building a bridge over the Amazon would be costly compared to its economic benefits. 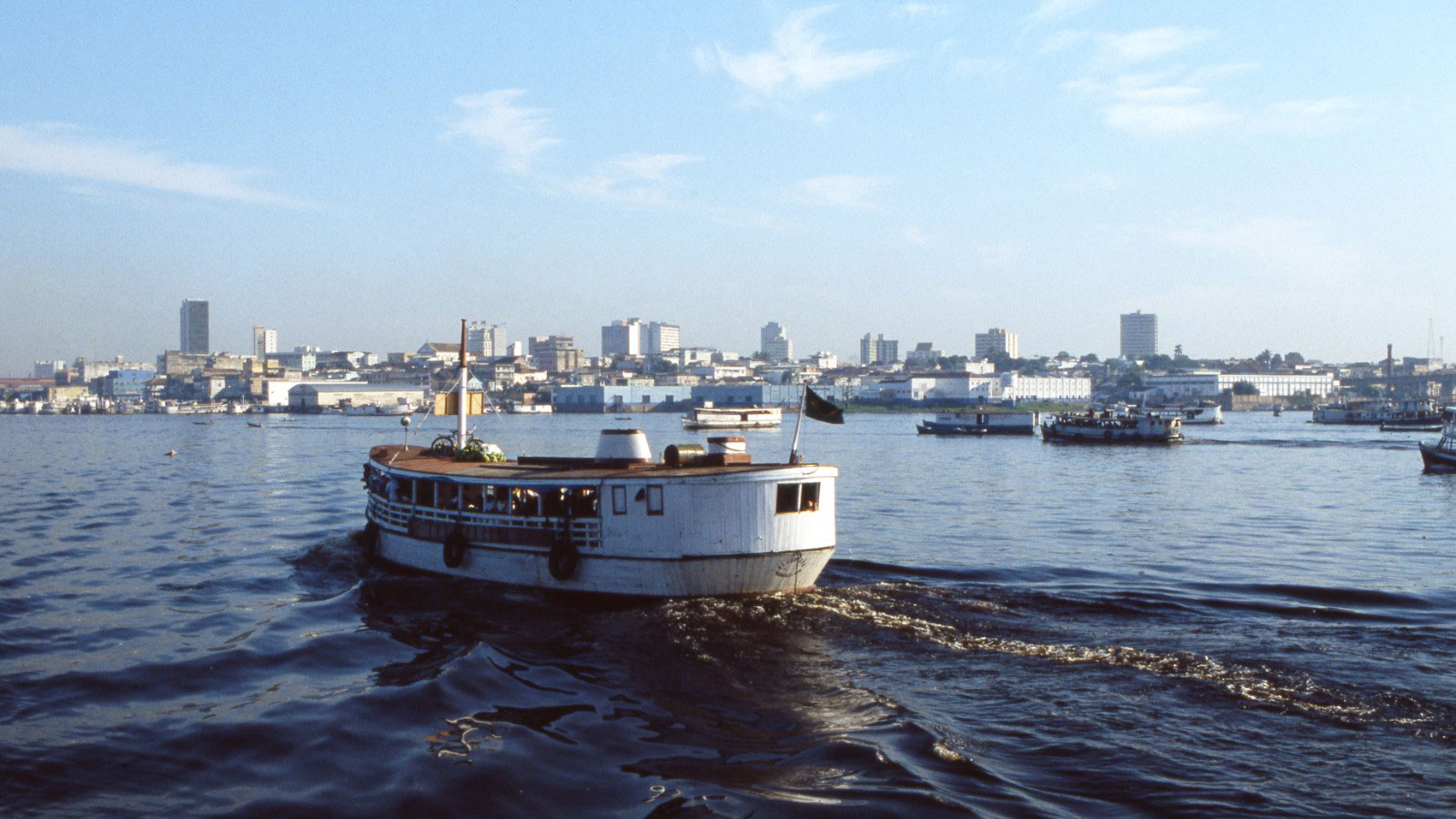 With the completion of Ponte Rio Negro, interim plans were submitted for a bridge over the upper Amazon (known as the Sullimos River) in the Manacaparo area. According to this plan, the BR-319 highway will be connected to Manaus and eliminate the ship’s need to pass. According to Fair inside:

The BR-319 has a high political priority but no economic justification. Water freight is cheaper from the Manaus Free Trade Area factory to Sao Paulo.

In addition, according to Fireside, in connection with the proposed development of the BR-319, constructing such a bridge would allow deforestation access to half of the country’s Amazon forest remnants. As a result, the project would have far-reaching protection consequences for Brazil. With that said, is there a chance of building a bridge over Amazon in the future?

I believe that a bridge can only build if demand and cost overcome problems and expenses. I doubt this will happen soon unless unpredictable economic developments occur in the region.