One Of The Fastest Growing Careers In Cybersecurity Is Malware Analysis. After Identifying And Containing The Initial Cyber-Attack, It Is Critical To Analyze it Thoroughly.

It Investigates The Details Of The Attack, Including A Close Look At The Tools And Methods Used By The Adversary.

New defense mechanisms can be developed by analyzing the malware used in an attack. The ability to reverse engineer malicious code is essential in a defense strategy, and this is where the role of a malware analyst becomes necessary for a cybersecurity team.

A malware analyst works in computer and network security to investigate, identify, and understand the nature of cyber threats such as viruses, worms, bots, rootkits, and trojans.

These programs display malicious code that can infect systems and cause them to behave unexpectedly. Malware can both compromise the integrity of the hardware and software of a computer or network and steal proprietary data such as a company’s financial records. Because malicious code comes in many forms, a malware analyst must handle all types. 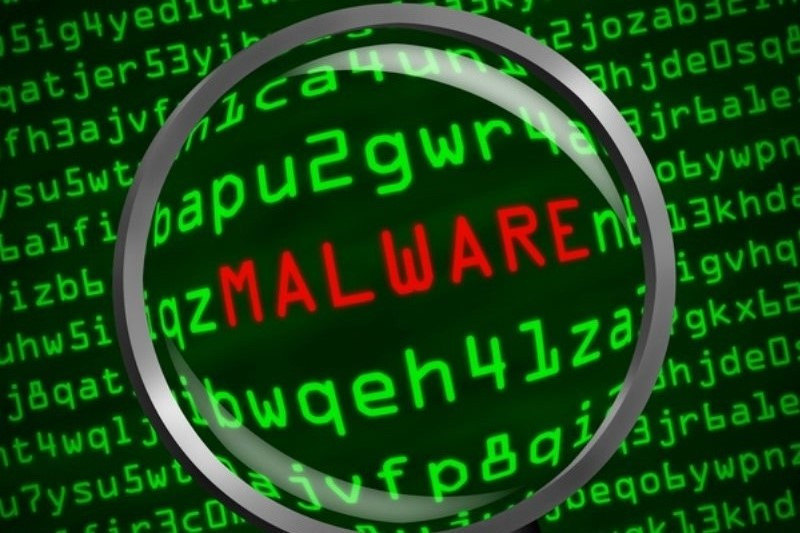 During an attack, malware analysts’ tasks revolve around answering the following questions:

Who is a malware analyst?

A malware analyst is a cyber expert, but with more sophisticated programming skills, they use their programming ability to understand how an attack is executed, why it succeeds or fails, and most importantly, how to defend against it. They have the knowledge to identify vulnerabilities. Therefore, these professionals and other cyber security experts play a significant role in protecting against and mitigating cyber threats.

A malware analyst position at a security firm is unique because it requires an understanding of offensive and defensive techniques and security principles, which also requires advanced programming skills.

It should expect that each organization will look for a unique set of skills when considering adding a malware analyst to their security team.

In general, an ideal applicant for these job positions has the following skills:

Typical job responsibilities will include the following:

In the following, we will describe a malware analyst’s duties, responsibilities, and skills in more detail.

What exactly does a malware analyzer do?

Experiences and skills required of a malware analyst

The ability to analyze and reverse-engineer suspicious code enables the malware analyst to protect data by predicting desired outcomes.
While most malware is written in low-level languages ​​like C or C++, the code must disassemble to be readable. It requires a malware analyst to be able to read, understand, and program in a low-level (assembly) programming language.

The ability to work with different high-level programming languages ​​is essential. Also, it will require the use of specialized and sophisticated tools.

Analyzing malware is like solving a puzzle, so curious, persistent, and results-oriented people do it well.
Practical problem solving and willingness to be creative in practice are also valuable skills in this field.

As they hone their skills, malware analysts work with the security team on how to proactively identify malware groups before they enter a company’s systems. Therefore, as mentioned before, you must develop special skills, including interacting with others. In the following, we will briefly discuss becoming a skilled malware analyst.

A bachelor’s degree in computer science is essential for any cybersecurity career. Since a successful malware analyst must stay one step ahead of highly skilled malicious cyber hackers, a bachelor’s degree should consider a necessary entry point into the field.

A typical career path for this cybersecurity field has been known as a programmer or developer for several years. These skills introduce the applicant to the basics of understanding how to create malicious software.

Training is essential to being a successful malware analyst, but you should strive to gain more experience in the field. Experience in this field thoroughly allows you to understand security principles, practices, and programming skills.

An essential step to becoming a successful malware analyst is demonstrating the motivation and ability to stay up-to-date on advanced attack techniques and methods. The ability to identify, contain, isolate, and mitigate malware is the pinnacle of the desired skills of a malware analyst. Cyber ​​attacks are often successful because they have unexpected or unforeseen elements. A malware analyst’s job includes observing past events and accurately predicting the next episode.

As the worldwide shortage of cybersecurity engineers grows, so does the demand for qualified malware analysts. As most security job applicants fill entry-level positions, opportunities are expected to increase for security professionals who wish to advance.
There is no evidence to suggest that the rate of malicious code worldwide will slow down in the future. On the contrary, new and dangerous malware forms emerge daily. Therefore, the need for malware analysts will also increase.

How much do malware analysts earn?

Malware analysis jobs are more competitive than many other cybersecurity jobs because being an analyst requires special programming skills and a strong understanding of complex tools. Most of them consider this job position to be high level.
While some researchers put the average annual salary at around $100,000, according to recent findings by Neuvoo.com, the average salary for malware analysts in the United States is $165,000 yearly. Wages start at $78,000 per year for those with little experience, while more experienced malware analysts can earn up to $234,000 per year.