One Of The Most Important Skills In The World Today Is Computer Programming. All The Major Businesses In The Industry Use Computers And Computer Programs, Some Of Which Are Quite Intelligent.

Employment, This is why most job postings on job sites are dedicated to attracting programmers, but which programming languages ​​increase the chances of getting hired in small or large companies?

Follow the posts published in the programming forums. You will see that expert programmers provide each other with exciting information about developments in the world of technology and are constantly introducing new capabilities of programming languages ​​and frameworks. In addition, novice developers are advised to focus on learning which programming languages ​​first.

Suppose you are thinking of improving your skills and entering this incredibly versatile world. In that case, you should be familiar with programming languages ​​and, more importantly, know which coding language is the most suitable option for learning.

Before choosing your programming language, you need to know what paradigms each language supports. Some languages ​​support different paradigms such as procedure, object-oriented, function-oriented, logical, etc., while others are limited to one or two programming paradigms.

In the same way that we know these concepts in the real world. Important points to keep in mind when object-oriented programming include:

All scripting languages ​​and template templates are part of the programming languages ​​subset. The difference between the above paradigm and other examples lies in its lack of complexity. In this programming model, commands are interpreted instead of compiled. These languages ​​are mainly used in connection with web applications, systems monitoring (automation), interactive game design, and multimedia.

Now that we are familiar with the essential programming paradigms, it is time to introduce programming languages ​​with a good job market. 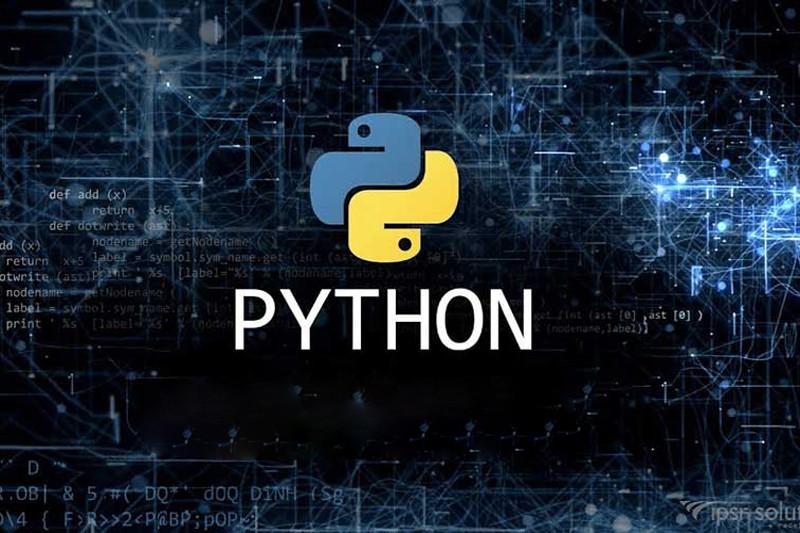 Undoubtedly, Python is at the top. This all-purpose programming language is the first choice of professional and novice programmers. It does not have a complex syntax that simplifies learning for beginners and offers powerful capabilities that AI or other professionals can easily use. A python is an excellent option for building prototypes, and because of its readability, it can quickly understand the language’s code. It is why it is widely used in developing applications and scalable web. YouTube, Instagram, and Pinterest are all made by Python.

This language is a good starting point for beginners. Python is the best choice if you want to invest in learning a popular language. Many startups decide to hire Python FullStack programmers to carry out projects, so there are plenty of job opportunities for FullStack developers. Learning Python is essential if you are into data science or artificial intelligence. Python can use in other fields such as web development. The high flexibility and accessibility have made it one of the best programming languages ​​for many years. 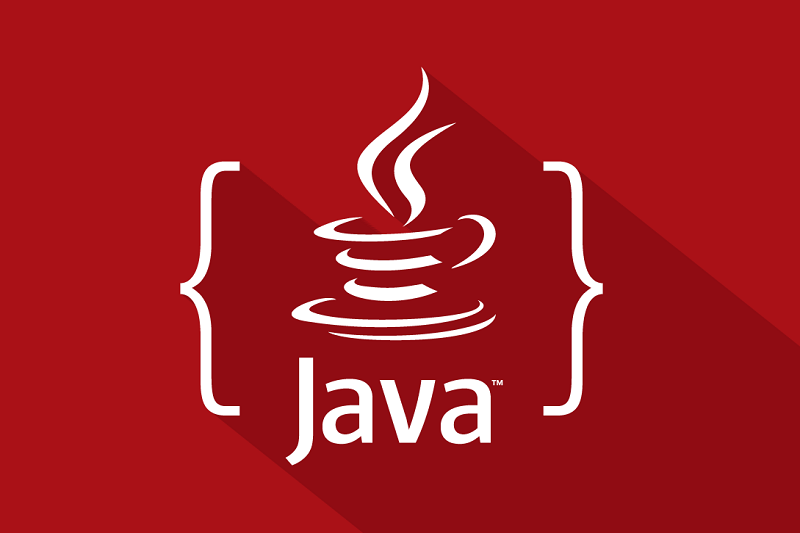 For almost a decade, Java has been the first choice in enterprise programming. Java is widely used to build large-scale web applications. Many companies are reluctant to replace Java with similar instances because Java is stable. If you are looking for a software development job in a large company or organization, Java is one of the first languages ​​you should learn.

Almost every business needs Android apps to enter the $ 2 billion Android ecosystem. Java is widely used in the development of Android apps. It has created an excellent job market for Java developers. Since Google has designed an Android Studio development environment that supports Java for this purpose, developers have no particular problem building Android applications with this language. 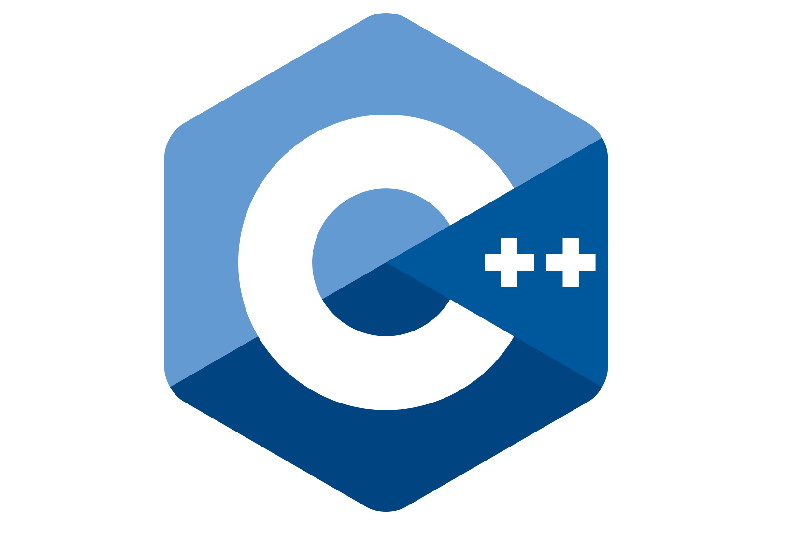 These two  C ++ and C + programming languages ​​are almost decades old, but they are still the most widely used programming languages. Practically all low-level software such as operating and file systems are written in these two languages. Programmers widely use CiplusPlus because it is fast and stable. The language is supported by a robust STL library, which provides access to a rich collection of ready-to-use libraries for applications such as data structures, computational operations, and algorithms.

JavaScript is a front-end programming language widely used in interactive front-end applications. Currently, some organizations and startups use NodeJS, a JavaScript-based runtime environment. Developers use Node.js to use JavaScript for server-side scripting to create dynamic pages on the server and send the result to the user’s browser. In this way, JS can use for server-side and client-side scripting. 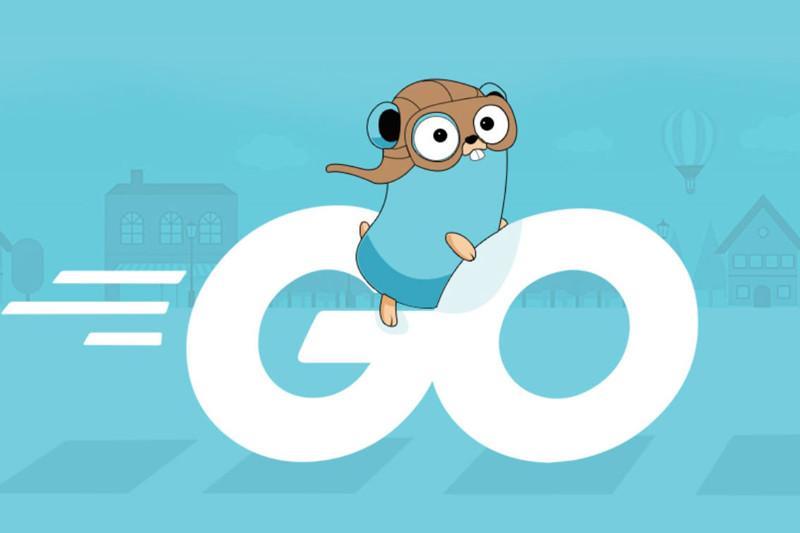 Google developed the Golang programming language. This language is often used by companies that need distributed systems because of the tremendous support it has for multitasking. Startups are also very interested in this language.

R programming language is one of the most widely used languages ​​in data analysis and machine learning. This language provides an extraordinary framework and many internal libraries to develop robust machine learning algorithms. It can also use for general statistical calculations. Developers who want to join teams working in data science in large companies should look for R -learning.

Swift’s programming language is used to build iOS applications. IOS-based devices are top-rated, so if you are interested in developing applications for the Apple ecosystem, you must learn Swift. 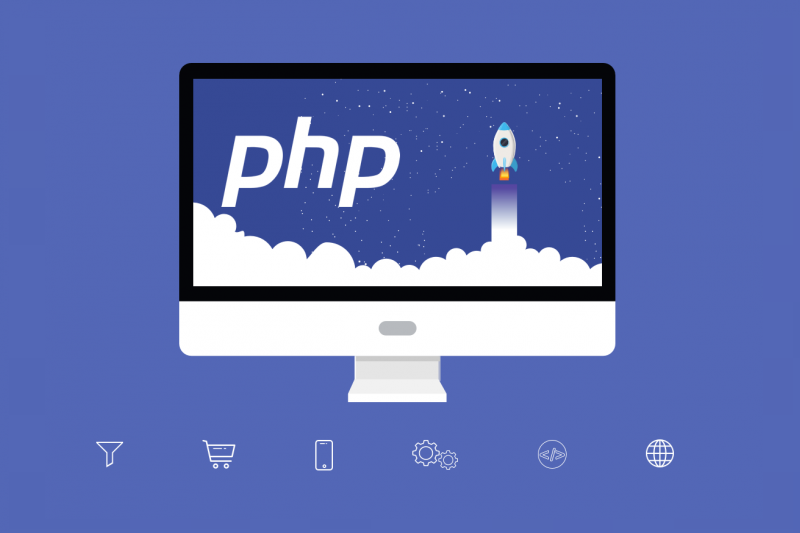 One of the most popular languages ​​is programming. For this reason, it is in fierce competition with Python and JavaScript. If you want to work in big and famous companies, you have to learn PHP programming language thoroughly. 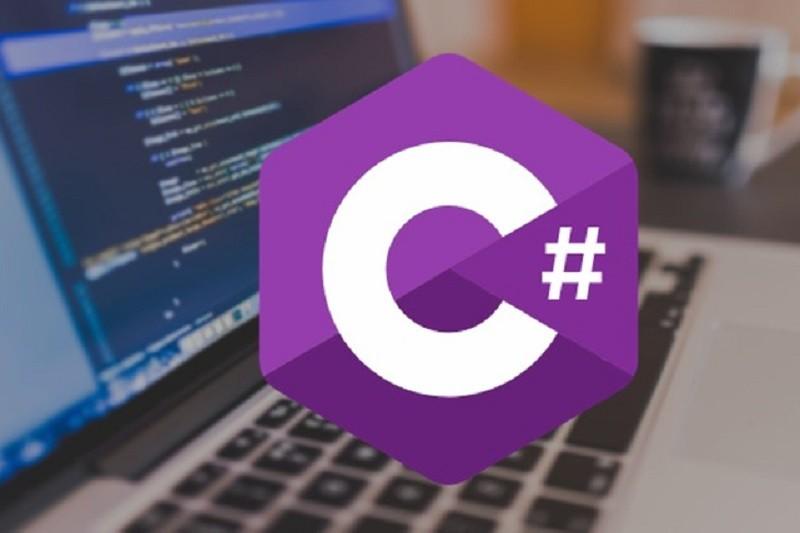 Matlab is a statistical analysis tool used in areas such as image processing. However, MATLAB is excellent for people who want to work with machine learning and in-depth learning, finance and computing, communications, and signal processing.

What is the best programming language?