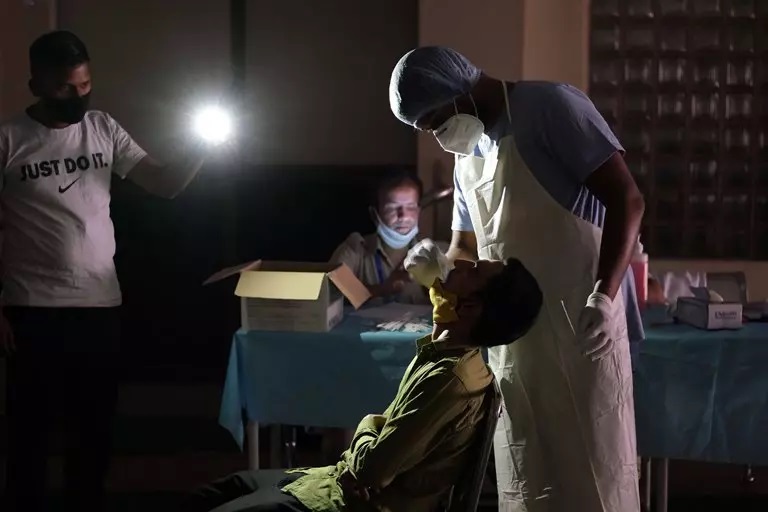 A Species Of Corona Virus Called Delta Species, First Identified In India, Is Rapidly Overtaking Other Versions Of The Corona Virus Around The World.

Corona Delta Virus, In mid-February, India’s daily morbidity reached less than 10,000 and deaths double-digit; after two months, the cases increased, and it finally turned out to be due to a new Delta species. 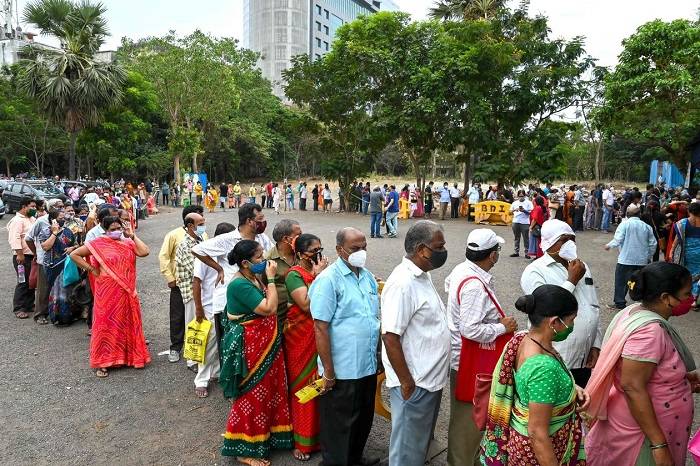 The double mutant species spread rapidly in Maharashtra, the capital state of Mumbai.

According to scientists, India was on the verge of another wave when many people stopped wearing masks and other precautions. The government allowed large political gatherings and religious festivals that may have been superconducting events.

Species that were spreading in the population probably helped to worsen the situation. According to the Indian Ministry of Health, double mutant species (Delta), British species (Alpha), Brazilian species (Gamma), and South African species (beta) have all been identified in India. 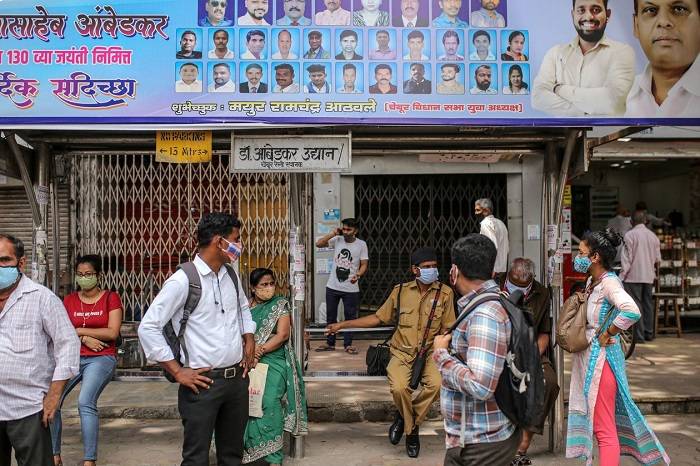 Mumbai has imposed restrictions on the recent rise in coronavirus cases and closed some stores.

The Indian corona, now called the delta species, has 13 mutations; But it gets its name (double mutant) from two mutations similar to mutations observed separately in other species.

One of these mutations in other species is associated with increased virus infectivity and is effective in escaping antibodies; While the other case is like a mutation that can escape some of the body’s immune response.

Dr. Rakesh Mishra, director of the CSIR Center for Cellular and Molecular Biology, which runs laboratories that sequence the virus genome, says the Indian corona was first discovered in India in a sample collected in October.

Recent data indicate that it is rapidly expanding in some parts of India. According to Dr. Anurang Agraval, director of the Institute of Genomics and Integrated Biology, in the heavily affected state of Maharashtra, the double mutant species has become the dominant strain.

According to a National Institute of Virology study in Pune, more than 60 percent of the mutant species were doubled in the samples collected in the state from January to March.

According to the Covid CG tracking tool of the institute, for India as a whole, this species accounts for up to 70.4% of the samples collected in the week ending March 25. Three weeks ago, the Indian krona accounted for 16.1 percent of the sample. “When a species becomes dominant in one area, it becomes a concern because it means it may become dominant in other areas,” said Alina Chan, a postdoctoral researcher at the institute who works in gene therapy and cell engineering. ”

Doctors and public health experts say many young people are now getting sick and going to hospitals with severe symptoms.

The delta species has now spread to more than 80 countries worldwide and is rapidly becoming the dominant version of the virus.

In areas such as Britain, Delta has eliminated the contagious alpha species identified in that country (formerly known as the British species) and was the most common form of the virus in the region.

The rapid spread of the Corona Delta Virus species has prompted health officials to react.

For example, British officials have postponed plans to reopen the country. In parts of the United States, it is recommended that even vaccinated people continue to wear the mask indoors.

The World Health Organization urges everyone to continue wearing a mask. However, the US Centers for Disease Control and Prevention recommends that vaccinated people be present in most situations without a mask.

In the United States, Delta accounts for about 26.1 percent of cases nationwide, and its prevalence doubles every two weeks. The global concern is even greater. Only 23.4% of people worldwide have received at least one dose of the Covid 19 vaccine, most of whom live in rich countries. Less than one percent of people in lower-income countries have been vaccinated.

While the alpha species is almost 50 percent more contagious than previous versions of the virus, the delta appears to be even more contagious. Data from the UK Public Health Agency show that Delta maybe 60% more portable than Alpha. Ravina Kular, an epidemiologist at the University of California, Berkeley, described the delta species as “very worrying” and said that people infected unknowingly with the delta were more likely to transmit the virus to others, perhaps as many as seven or eight.

Corona Delta Virus can escape parts of the immune system.

The only concern is not the high probability of Delta spreading to other people. “Delta has all the transferable benefits that Alpha had, and in addition, it can escape parts of the immune system that give it an added advantage over Alpha,” said Ravindra Gupta, a Cambridge University virologist.

Researchers have shown that antibodies from people who have recovered from Covid and vaccinated people have less power to prevent delta cells from becoming infected. When they analyzed clusters of Covid 19 cases in health care workers who received the AstraZeneca vaccine in an Indian hospital in April, they found that most of them were infected with delta.

The same situation was observed for two other health centers in Delhi, suggesting that delta is more likely to infect some vaccinated individuals than species such as alpha.

Of course, in general, vaccines still seem to be effective, and vaccination now continues to protect people from the worst cases of Covid.

According to preliminary studies, Covid 19 vaccines seemed to be less effective against delta; But the effect of two doses of vaccine was better than one dose. Researchers reported on the medRxiv.org server on May 24 that a single dose of Pfizer or Astraznka vaccines was about 33% more effective in preventing symptomatic delta disease.

However, the efficacy of these vaccines against alpha was 55%; however, with the second dose of Pfizer vaccine, the efficacy against Delta was about 88% and against Alpha was 93.4%.

The second dose of the AstraZeneca vaccine was about 60% effective against delta and 66% against alpha.

Researchers on June 21 in another pilot study reported that the vaccine’s performance in preventing hospitalization was higher than these figures. A dose of 19 Pfizer Covid vaccine was 94% effective in preventing hospitalization of delta-infected individuals, and a dose of Astrazeneca vaccine was 71% effective. The second dose of vaccines increased the numbers to 96% and 92%, respectively.

Not much is known about delta and the effectiveness of vaccines like Johnson & Johnson. Still, a preliminary study posted July 1 on the medRxiv.org server shows that the antibodies produced in response to the vaccine detect the delta species. , So the vaccine should still be effective.

The more people vaccinated, the less likely it is that Delta will cause problems in the community.

But vaccines do not protect everyone equally. Relatively healthy young people who have been vaccinating will probably not have a problem. Still, according to Gupta, we will see hospitalization and death in older vaccinated people and those with underlying problems.

Not everyone has the same level of protection as a result of receiving vaccines. In addition, children under the age of 12 are not yet eligible for the vaccine. Many people with defective immune systems, such as transplant recipients or people undergoing cancer treatment, or the elderly, may be at risk.

Many of these people have received the vaccine and have done their best to rely on those around them to protect themselves.

Corona Delta Virus will not be the last species of Coronavirus

Delta will probably not be the last species to appear in the world. Vaccines still protect people; But as the virus spreads among unvaccinated people, there is a possibility that a species may appear that reduces their effectiveness. “ The World Health Organization (WHO) Director-General, Tehdros Adhanum, told a news conference on June 25: