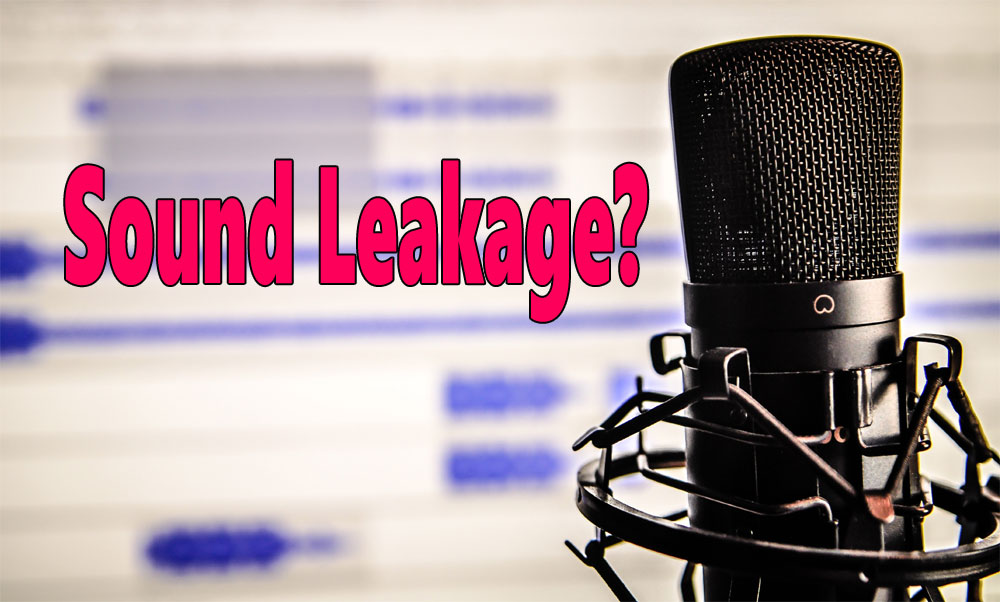 Have You Ever Been Sitting Or Standing Next To Another Person On A Bus, Subway, Park, Or In A Public Place And Could Hear The Music They were Listening To, Despite The Use Of Headphones

Sound Leakage, Have You Ever Been Sitting Or Standing Next To Another Person On A Bus, Subway, Park, Or In A Public Place And Could Hear The Music They were Listening To, Despite The Use Of Headphones

This phenomenon, the severity of which can sometimes lead to the hearing of even the singer’s voice, is a clear example of sound leakage, or in other words, Sound Leakage, which can be said to involve almost all users and developers of products; But why is this phenomenon significant and what solutions have been proposed to eliminate or reduce its effect so far? Which headphones or headsets suffer from this problem the most? 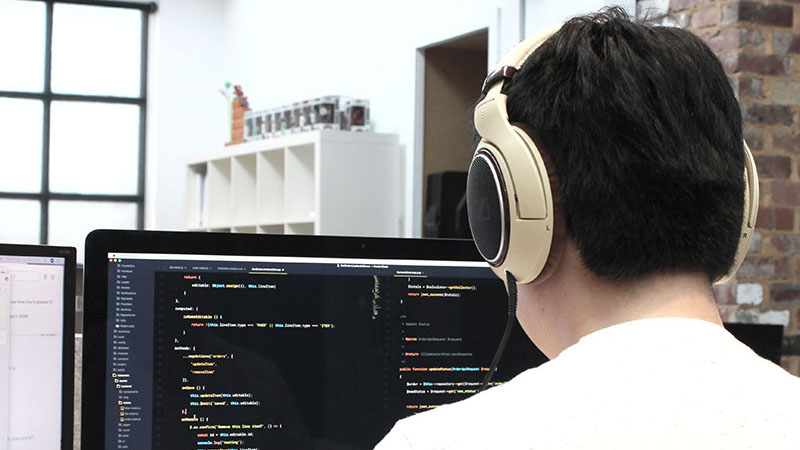 It can say that almost all headphones ever produced in human history, even the most professional products offered by the world’s leading companies, suffer from varying degrees of noise leakage, so this problem is not specific to a particular type of product and in-ear headphones.

Twenty thousand tomans that you have bought from a mobile phone shop near your home, unfortunately, with a product worth several million tomans, they suffer from it, but as mentioned before, in different degrees!

As we all know, headphones, speakers, and other audio devices create sound by vibrating particles in the air; Accordingly, sound leakage occurs when the relevant headphones have a high ability to isolate the produced sound and trap it in its internal space for reasons such as not being entirely capped with the ear, head. It does not have, and the sound produced to be transmitted only to the listener’s ear leaks out of the seams, cracks, holes, and spaces like this.

Indeed the purpose of using headphones is to enjoy listening to music, watching movies, or talking while not disturbing those around you; otherwise, is there no more justification for using a speaker?

Sound leakage can sometimes be a severe problem depending on the environment in which the person is exposed. For example, listening to music while reading in the quiet atmosphere of a library will undoubtedly cause annoyance and protest from those around you. Still, the crowded and noisy atmosphere, such as the subway or city train, does not include this much. In addition, the endangerment of privacy due to this phenomenon is another case raised by some users because everyone with the subject of listening to their conversation with the person who is on the other side of the phone line by others attracts attention. They are not comfortable and often look for secluded places to gain satisfaction.

Minimizing the problem of sound leakage goes back to many things such as the design of the cushions, the capping of the headphones on the head, the size of the corners and the head, the material used in the product design, etc., but in most cases and usually, headphones made of large cushions They have and fully fit the ear (these types of headphones are known as Over-Ear) and suffer less from this phenomenon due to more capping.

Of course, it is essential to note here that over-ear headphones with a so-called open-back design are unfortunately the worst type of sound leakage compared to other models. As mentioned earlier, sound leakage from the seams, Grooves, crevices, holes, etc., is inevitable in such cases. 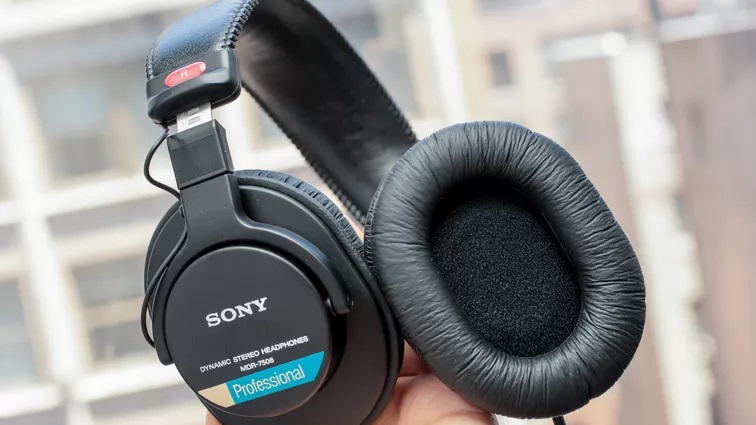 In-Ear headphones are a combination of different products in this field and show various performances due to sound insulation and better contact with the ear’s interior. Samples with silicone pads or covers usually have a better connection due to the shape of the inner space of the ear and therefore perform better in preventing sound leakage.

On the other hand, products that do not have silicone coating may suffer more in this area and show more significant weakness.

Inexpensive headphones may have a higher ability to reduce the intensity of sound leakage compared to high-priced compatibles, so a helpful review of this is recommended before purchase. 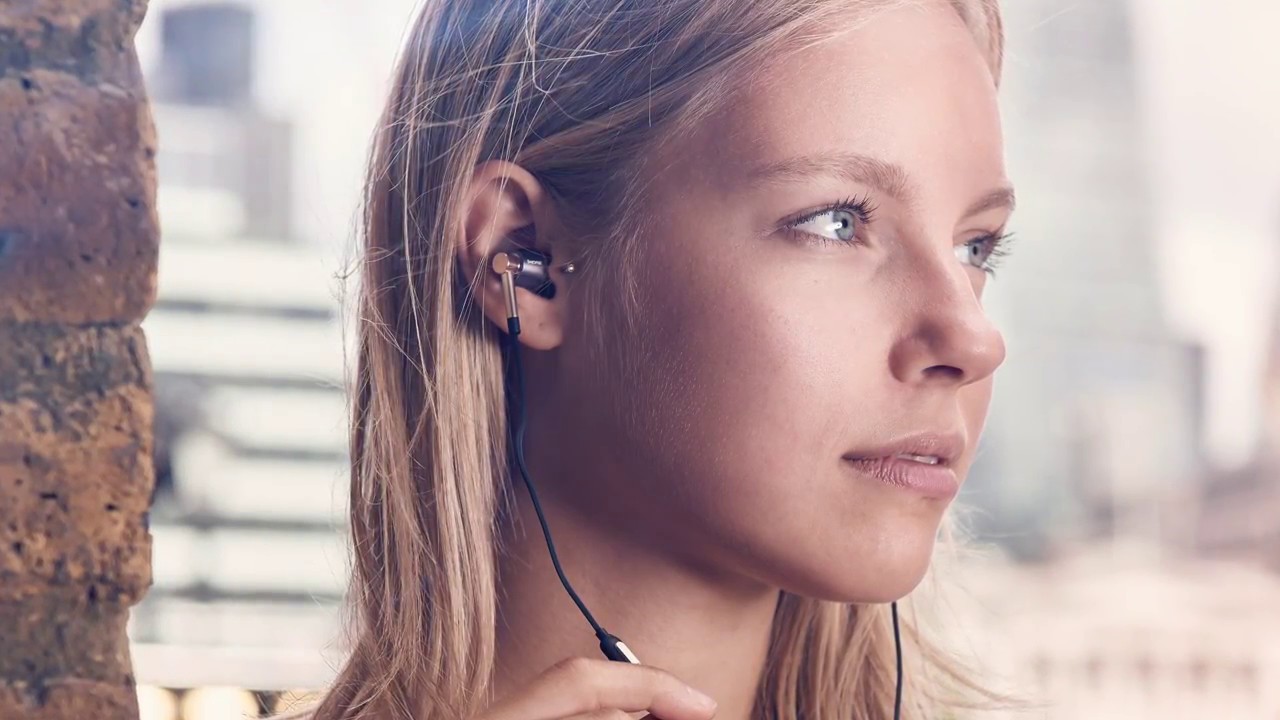 As mentioned earlier, unfortunately, all headphones on the market suffer from varying degrees of sound leakage, which is an inevitable phenomenon. Although producing and buying a quality product can significantly reduce the problem, one of the simplest and least expensive ways to reduce the noise ultimately!

In this case, the leakage is reduced to a minimum, but people accustomed to listening to loud music may disagree with this method.

In addition, noise reduction in crowded environments can lead to the noise being heard, increasing the enjoyment of listening to people’s favorite music.

One low-cost way to check if your headphones are leaking is to play music at maximum volume and place the headphones in your ear. The louder the music playing, the weaker the headphones will prevent sound leakage. In addition, it is possible to record audio via mobile phone, but the result may not be as good as the quality of the review by another person. Here you can ask a relative or friend to investigate this problem.

As we all know, sound leakage is a two-way street, so the higher the headphones’ ability to prevent sound leakage out, the better the ambient sound entering, so you can place the headphones on the corners. Put yourself in and listen to the surrounding sounds without playing music.