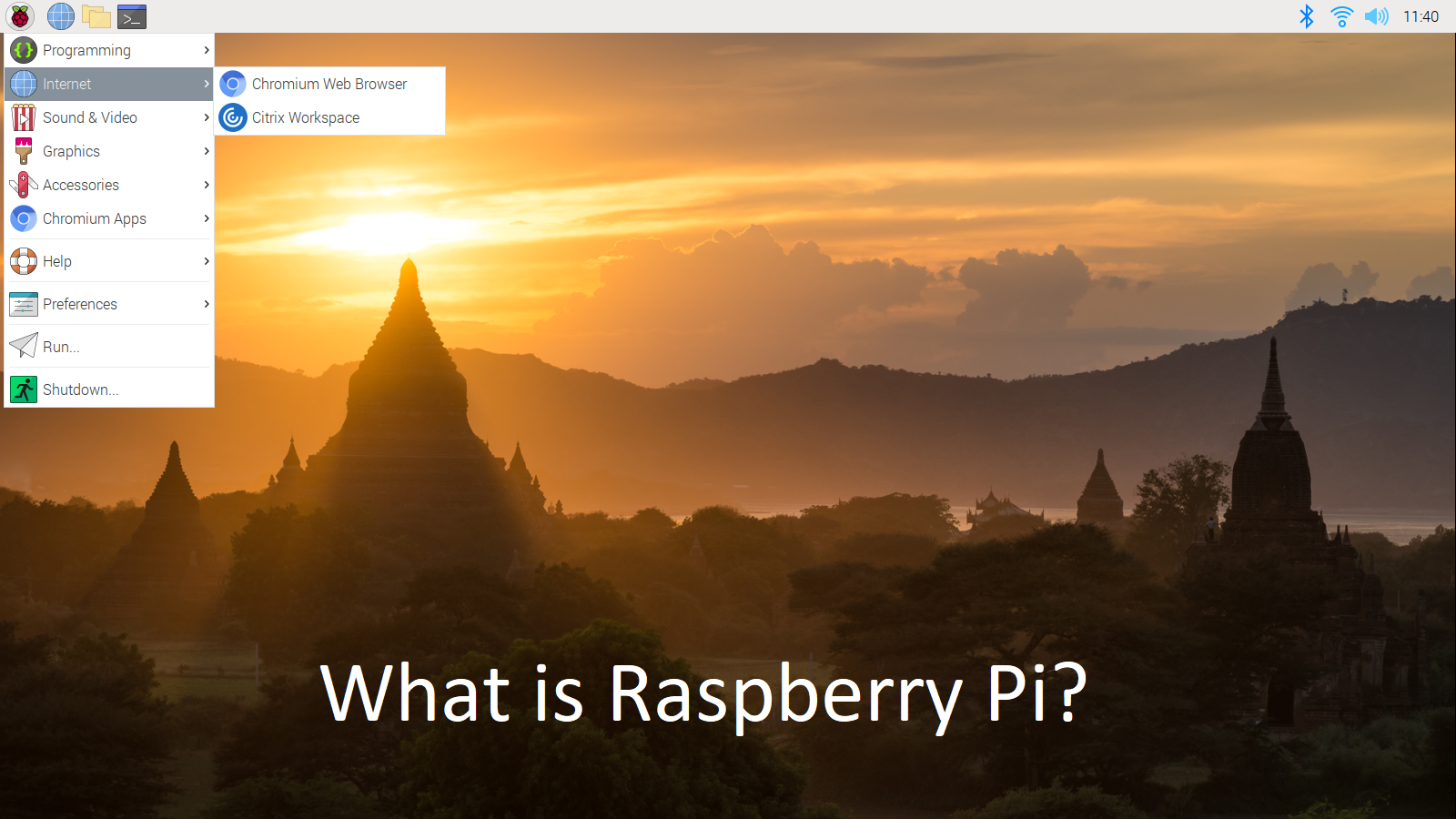 If you are into the world of computers and systems, you have probably heard of Raspberry Pi kits, chips that work as a computer for you and have all the standard outputs of a computer. Connect your monitor and easily enjoy the benefits of having a system. The company policy is to sell their products for charities, that’s why all Raspberry Pi models sell for $ 35 or less, even on the company’s product line you can find models like the Raspberry Pi Zero for $ 5.

The Raspberry Pi project has been around since 2012 and has introduced several models of PCs, the first of which was called the Original Pi, with a 700MHz single-core processor and 256MB of RAM, and the latest Raspberry. Introduced and produced to date, the Pi uses a 1.4 GHz quad-core processor and 1 GB of RAM. People around the world use Raspberry Pi kits to learn programming skills and build hardware projects. They use it for home automation, and in some cases for learning applications. 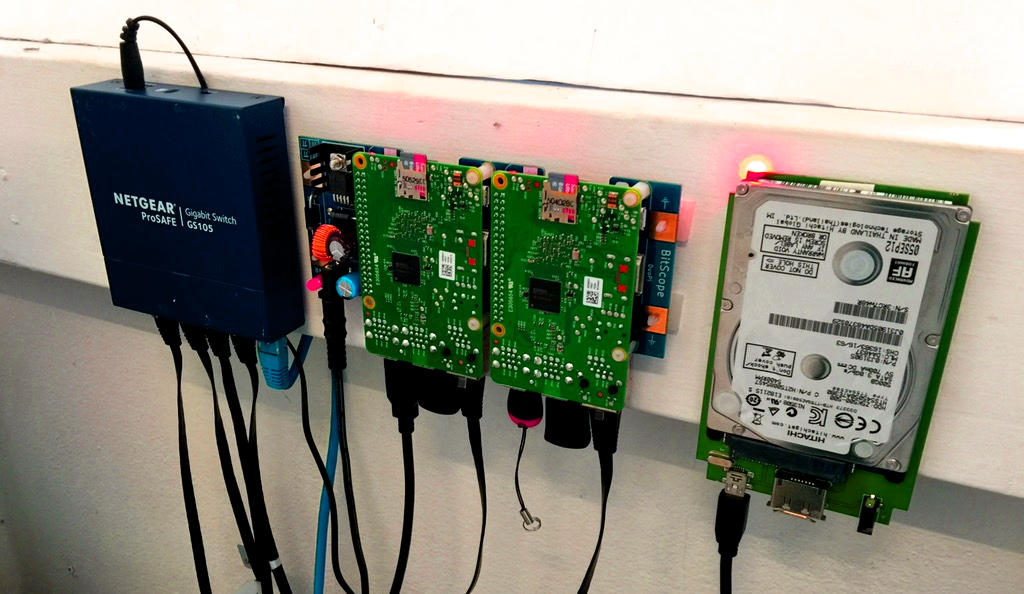 Raspberry Pi kits are very easy to transport for users due to their lightweight, both physically and in terms of software, and yet they are much cheaper. The company’s initial policy was to go to places where poverty is high and give them education and aid to learn the knowledge they want. which is why Raspberry Pi kits have been priced the same from the past to the present, and in some cases even lower prices, due to the low hardware, Raspberry Pi uses the Linux operating system, so there’s no need for strong hardware or anything like that, and most Raspberry Pi kits support a lot of outputs and inputs that make them so convenient. It has a lot of screens, mice and keyboards, and speakers outputs.

Raspberry Pi is cheap computer chips that have Linux installed on them, since the Linux operating system is very light, these chips have become one of the best tools for surfing the Internet.

Till right now, three generations of Raspberry Pi chips have been released and sold, Pi1, Pi2, and Pi3, and for almost every generation released, there is an A and B product line, the Group A product line compared to the other one is a cheaper group in price. It uses less equipment, for example, less RAM in the A models and fewer USB ports and Ethernet network cables, the Pi Zero version is known as a sub-generation, and is even smaller than the Pi-generation.

What is Pi Foundation?

Raspberry Pi Foundation strives to bring home systems and computers to the world, and by making computer chips, the Raspberry Pi Foundation has decided to use low-cost, high–performance chips to Help people learn and solve their digital problems at a lower price or provide them with happy moments with Raspberry chips, these chips at very low prices, offers an opportunity for those who want to learn, and in the meantime, those who have the ability to educate others, share their experiences with them with very low price computers.​

In addition to producing low-cost chips, the company holds a variety of events, such as the Raspberry Jams, which focuses on how to make Raspberry kits, and Raspberry non-assembled kits, which are mostly made for educational and learning purposes. They are cheaper than the company’s ready-made kits, and the company has done its best to make these kits easy to assemble for children. The approximate cost of a non-assembled Raspberry kit is close to buying a toy, For kids, aside from that, because of its low price the ability to learn from it is much higher than a simple toy, another policy of Raspberry is for children to work with computers and programming from an early age.

Also, a general schematic of the Raspberry Pi chips has been released, but in terms of hardware, there is not much choice for buyers, Raspberry’s revenue comes from the sale of these chips for charity. 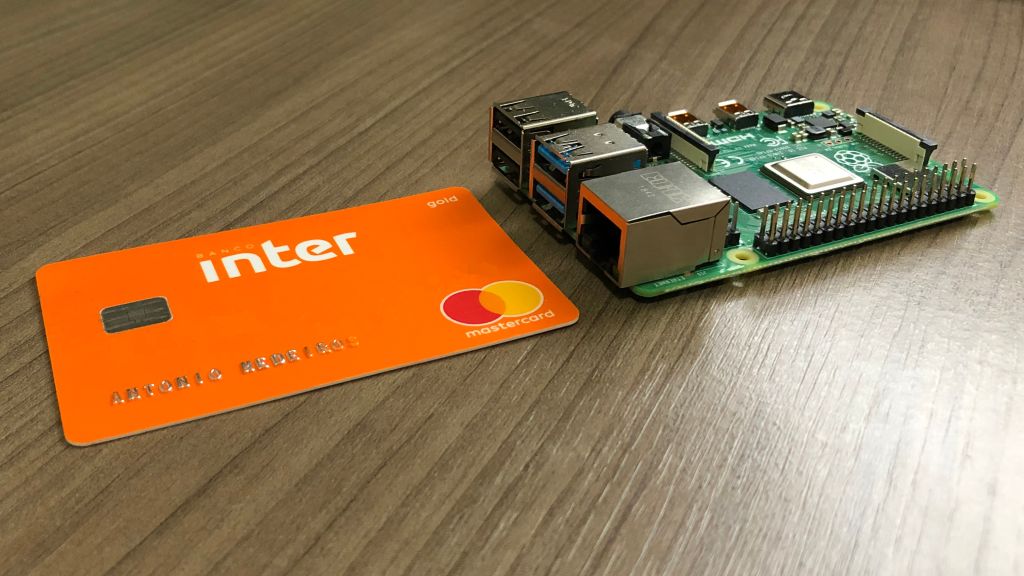 Some users buy Raspberry Pi chips to learn the basics of programming using it, and those who are familiar with this matter try to enhance their experience, due to the very low price of these chips, it is a very good purchase, Raspberry Pi can be a great help in the home automation industry, due to their ecosystem being open source, it can be personalized at any time and new features can be added.