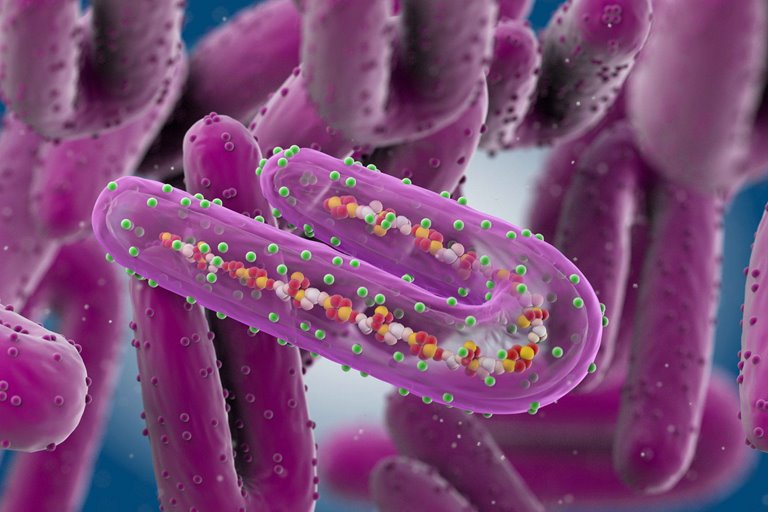 Two People Infected With The Marburg Virus Died In Ghana Last Month, But No Other Case Has Been Observed. The Death Rate Of This Disease Is Very High.

Ghana announced its first outbreak of Marburg virus disease in the country after the deaths of two unrelated people on June 27 and 28. The news of a new episode of a deadly disease caused by viral infections added to the worries of people tired of fighting the spread of the coronavirus, who were also worried about the space of monkeypox and a new case of polio.

Doctors and public health experts in Ghana started searching for people exposed to the Marburg virus and investigated the cause of the outbreak. Currently, experts in Ghana and other parts of the world say there are no signs of further spread of the virus. 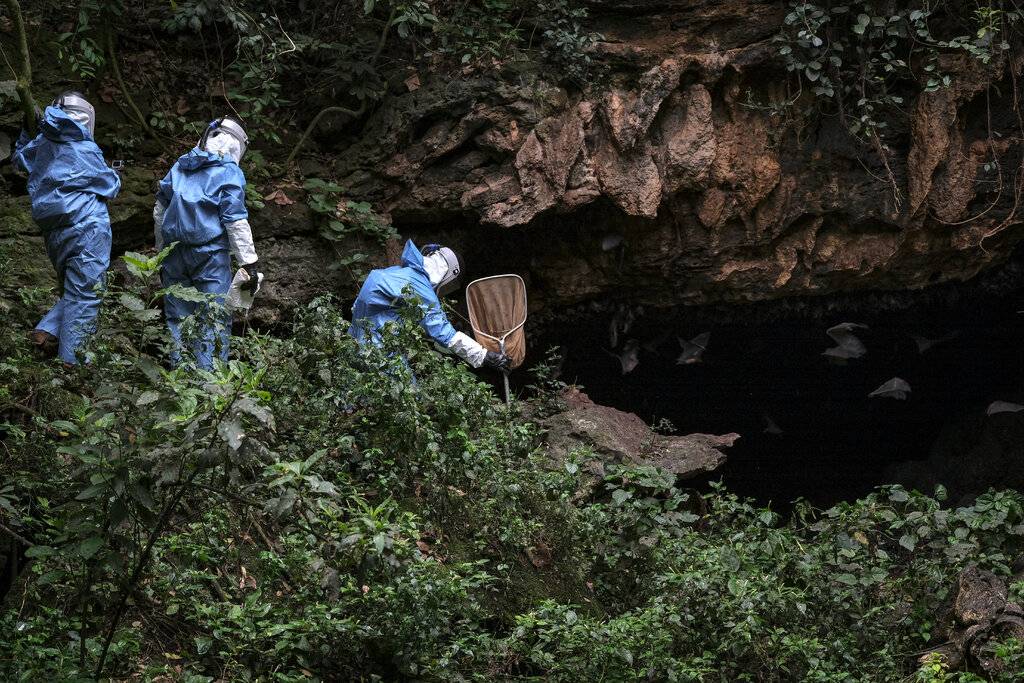 In 2018, researchers collected bats in Queen Elizabeth National Park in Uganda to study these animals’ role in the Marburg virus transmission.

What is Marburg virus disease?

Marburg was first recognized in 1967. At that time, hemorrhagic fever outbreaks co-occurred in Marburg, Frankfurt, Germany, and Belgrade laboratories. These cases were associated with African green monkeys imported from Uganda. Since then, cases have been reported in Angola, the Democratic Republic of Congo, Kenya, South Africa, and Uganda. Last month’s issues in Ghana were the first recorded in the country. According to experts, the Marburg virus is a pathogen that causes Marburg virus disease in humans. 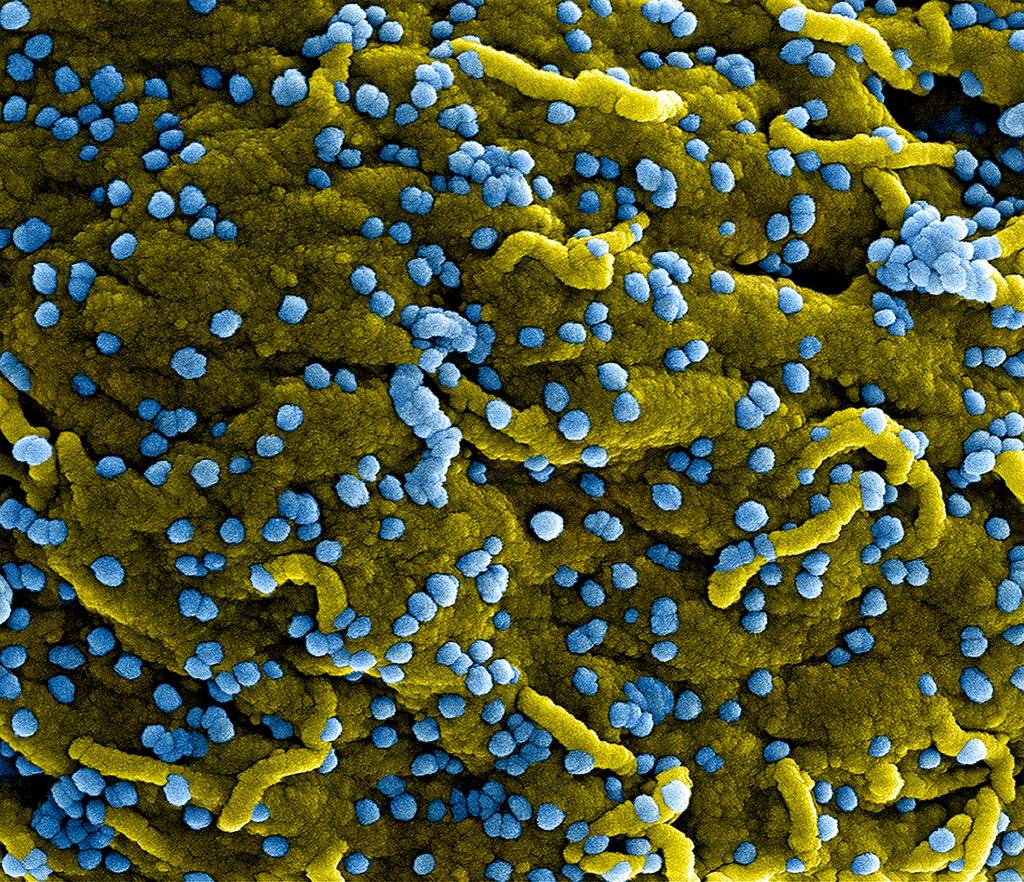 Marburg virus particles (in blue) are attached to the surface of infected cells (yellow).

According to medical experts, there is no vaccine or antiviral treatment for this disease; But providing water to patients and treating their specific symptoms can increase their chances of survival. The World Health Organization says the condition is similar to Ebola in terms of prevalence, symptoms, and progression, although a different virus causes it.

About the Marburg virus, it is thought that fruit bats host the virus; However, researchers say that the virus does not cause the disease in bats. Researchers believe that Ebola is also possibly transmitted by bats or non-human primates.

Even though Marburg is not widely disseminated, it is fatal, with case fatality rates ranging from 24 to 88 percent, depending on the strain infecting the individual and case management. The death rate for Ebola cases is about the same.

Marburg virus can be spread through direct contact with infected people’s blood, secretions, or other body fluids. The virus can also spread through contaminated surfaces and materials such as bedding or clothing.

What are the symptoms of Marburg virus disease?

Marburg can cause a severe viral hemorrhagic fever that impairs the blood’s ability to clot. The incubation period for Marburg varies from 2 to 21 days, and symptoms begin suddenly with a high fever, severe headache, and severe malaise. Severely ill patients die eight to nine days after the onset of symptoms. Other symptoms can include muscle aches, diarrhea, nausea, and bleeding through vomit, stool, and other body parts. According to the European Center for Disease Prevention and Control, Marburg is not contagious during incubation. 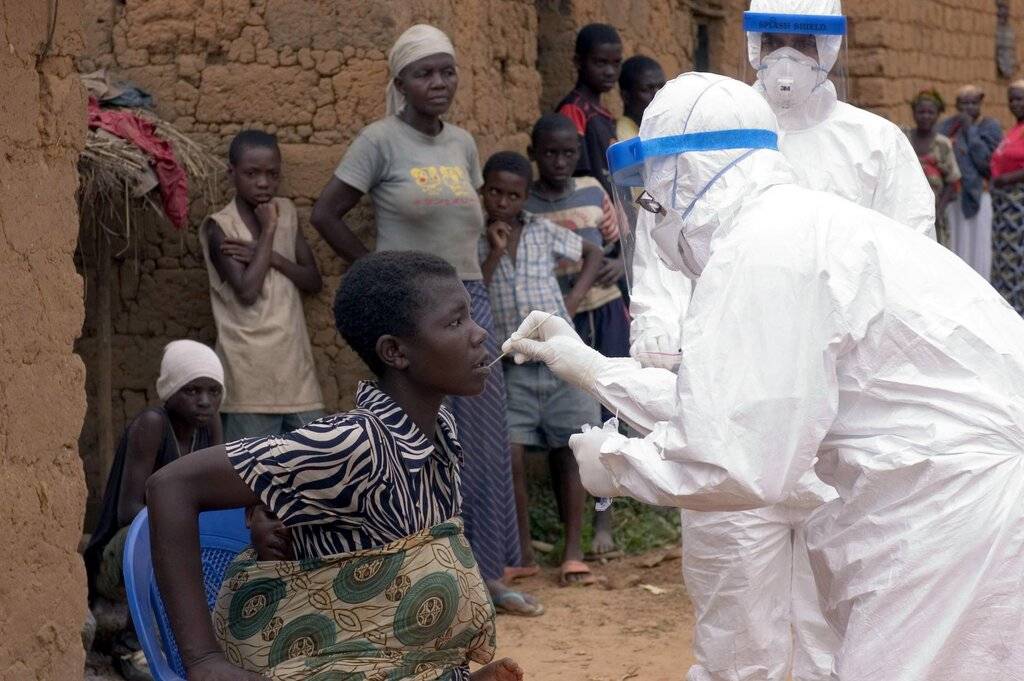 A member of the World Health Organization took a sample from a woman in Angola in 2005. His test was negative, But his grandmother, sister, and ex-husband died of Marburg’s disease.

“The mortality is very high, and there is no asymptomatic Marburg,” said Dr. John Amwasi, leader of the Global Health and Infectious Diseases Research Group at the Center for Collaborative Research in Tropical Medicine. Marburg disease can be confirmed by antibody and antigen tests and polymerase chain reaction (PCR). 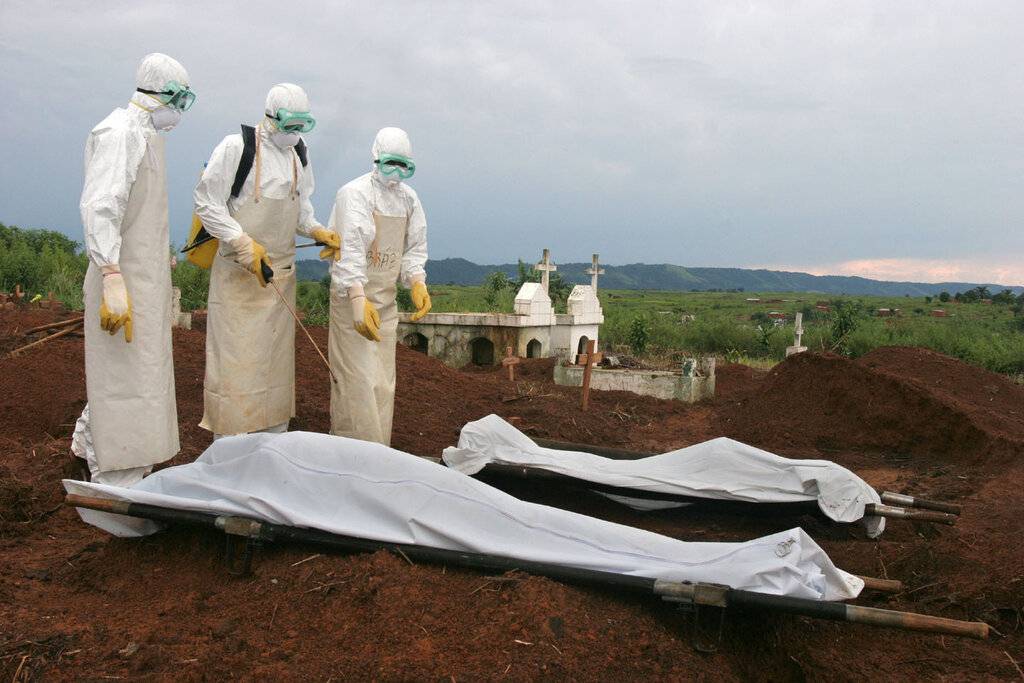 During the 2005 Marburg outbreak, soldiers in protective clothing bury two bodies in Uighe, Angola. It did not know whether the deceased had the said virus.

How many cases of Marburg disease have been reported this year?

There have been only two cases of Marburg virus disease this year, both reported in Ghana. Both patients died. According to Dr. Amwasi, the people infected with the virus were not related and were reported in different parts of the Ashanti region of Ghana. He said both patients were male and worked in the fields. 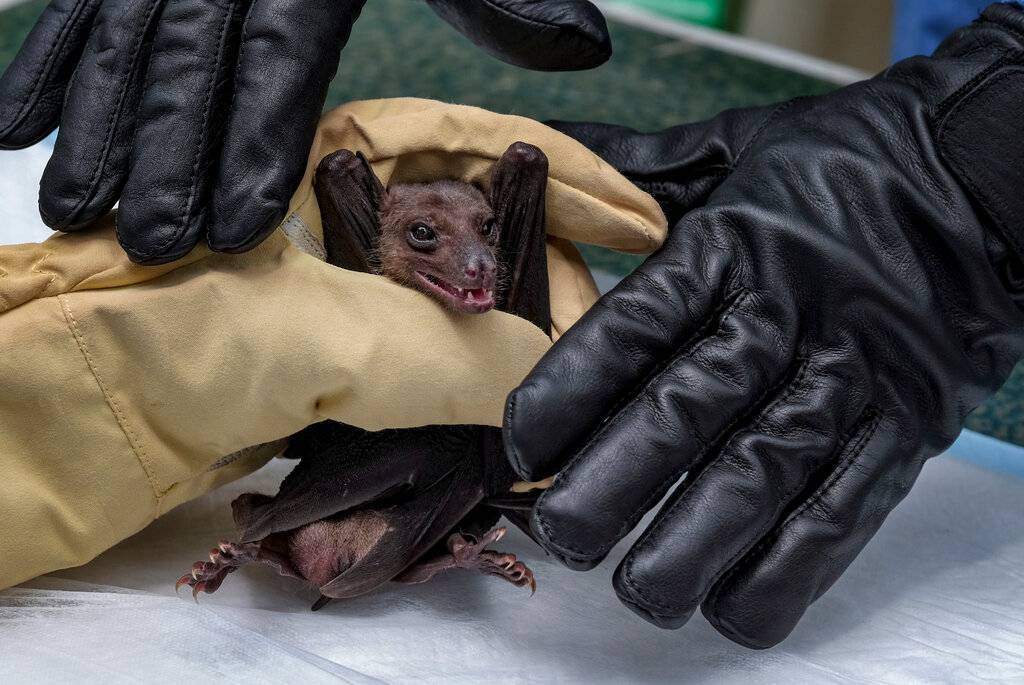 Centers for Disease Control and Prevention scientists examined a fruit bat in Queen Elizabeth National Park in Uganda in 2018.

How is the new outbreak of the disease compared to the previous ones?

According to the Center for Disease Control and Prevention, from 2004 to 2005, more than 200 people died in an outbreak in Angola, and from 1998 to 2000, more than 100 people died from this disease in Congo. Other Marburg outbreaks have involved smaller numbers. In 2021, one case in Guinea killed that person, and three of the four people who contracted the disease in Uganda in 2017 also died.

Dr. Francis Kasulu, the WHO representative in Ghana, said experts want to know how the two people contracted the virus in Ghana. Dr. Casolo said:

Current reviews do not focus on contacts. We also review medical records in this area to see if there have been any unusual events in terms of symptomatic cases.

Should we be worried about the spread of the Marburg virus?

Dr. Jonathan Towner, director of the Division of Virus-Host Ecology at the Centers for Disease Control and Prevention, said the agency’s office in Ghana is helping local health authorities with testing and epidemiological investigations. Dr. Towner noted people in the United States are not at high risk of exposure to the virus. He said:

At this stage, there is very little chance that travelers will come into the country with Marburg. The public health response has been appropriate and transparent. The contacts of the two infected people were monitored, especially 21 hours after death.