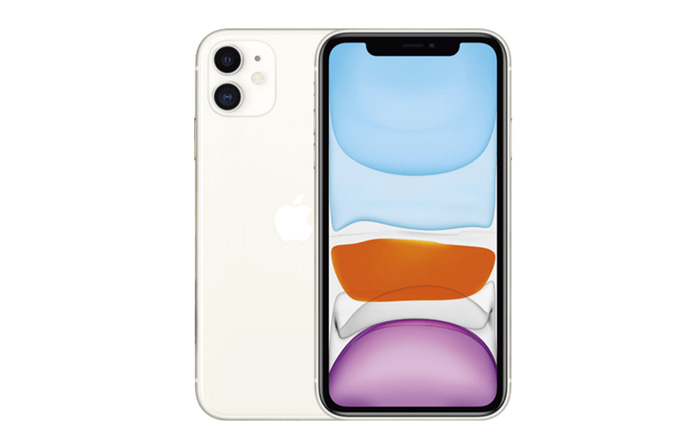 Ever wonder why we sometimes buy a new iPhone but find out later that its warranty has expired? Let’s find out why!

This post compares approved or official Apple iPhones and Repacked iPhones by third-party companies. What is the difference between them? How can you identify them? And if you decide to buy them, What are the possible consequences?

How do we know if our iPhone is Refurbished or not?

You can not easily distinguish a Repacked iPhone from a brand new iPhone just by looking at it. In the continuation of this article, we will examine whether your iPhone has been Repacked or not.

What is an Apple Refurbished iPhone?

If the iPhone part number starts with “F,” the phone is repacked and has an Apple certificate. This means that the phone already belongs to Apple, has been returned to Apple, and has undergone an internal repair process to be rebuilt like a brand new iPhone.
How does Apple Refurbish the iPhone?

The whiteness and cleanliness of the box is another way a consumer can easily identify whether it is Apple’s official Repacked iPhone or a brand new iPhone. Apple gives a new one-year warranty, and you can even buy an AppleCare design for an official Apple rip-off iPhone. Apple usually sells its official Repacked iPhones at a significant discount, up to 15% of the phone’s original price.

In short, an official repackaged Apple iPhone has the same benefits as a brand new apple phone and a much lower price. So I highly recommend it to anyone buying a cheap and economical Phone. What is a Repacked iPhone by a third-party company?

But Apple is not the only one to rip off its iPhones. Other companies are Repacking or repackaging iPhones. Most, like Amazon, sell their ripped phones cheaper than Apple’s official remanufactured iPhones. Amazon refreshed iPhones come at great prices. You can be sure that the phone works in good condition. Amazon typically describes its iPhones as:

Although these phones are in good condition, there are many reasons why you may not want to buy rip-off iPhones from third-party companies.

Do you think third-party Repacked iPhones may not be good?

1. The battery may not have been replaced with a brand new one. So you will get an iPhone with a maximum battery capacity of 85 to 95%.

2- You may only have a few months’ warranties in most cases.

3. This is not an Apple warranty but a repairman’s warranty.

4. You can not buy AppleCare design for Repacked iPhone third party.

I have an Apple Phone 11 that I worked with like my eyes for one year. This phone has been inside the case with the glass screen protector since the first day I took it out of the box. Therefore, there are no scratches on any part of the body. These phones will be a good candidate for Repacked by third-party companies.

When a rip-off iPhone is sold to a third party, its part number still starts with “M.” Since other than Apple, third-party repairmen can not change the iPhone part number to “F.” So you buy an iPhone whose part number may start with M or N or P, which means it has already been Repacked.

Should we buy Repacked iPhones?

As with Amazon’s refurbished iPhones, there’s nothing wrong with the seller clearly stating in their sales list that their product will be a refurbished or refurbished iPhone and specifying the warranty period for the phone. In this case, the customer can decide to buy by considering these items. In such a case, I recommend that you buy that phone if you have a small budget and the seller’s conditions are not a problem.

However, some bad sellers advertise refurbished iPhones as brand new phones for more profit. Sometimes, people buy an iPhone that looks brand new and is packed in a clean, sealed box that does not blend in with a brand new iPhone. But if you look more closely, you will see that the warranty has expired exactly on the first day of use.