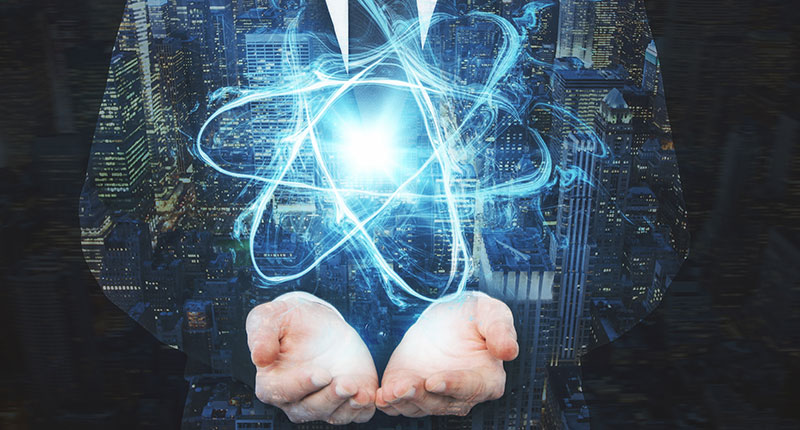 How do virtual CPUs work?

If a physical server has two processors (processor one and processor two) and each has four cores. In our collection, we will have eight physical cores.

Based on some calculations, the hypervisor creates between 5 and 10 virtual processors for each physical core.

How does virtual memory work?

A virtual machine cannot have more memory than the physical hardware space, and its virtual memory space is equal to or less than the server’s physical memory. Software like ESXi Hosts limits the resources used for the maximum amount of virtual machine memory, so you can set a certain amount to allocate memory resources to virtual machines.

In the schematic image shown below, you can see the physical memory shared between the virtual machines.

How does virtual storage work?

You can see these extensions at the end of the saved file. These files are part of a virtual machine, and different hypervisors use different extensions. Some of the most popular file extensions are VDI, VMDK, and HDD.

Next, we had physical storage resources (Data Cluster) with a capacity of 12 TB, which we divided between four virtual machines and provided each with a certain amount of storage space. In total, our total amount of storage will reach 12 TB.

How does virtual networking work?

We explain this with a simple example where we show how virtual networking works.

Here we have four virtual machines, all hosted on the same host. They want to exchange information. This is done using a virtual networking card, shown in the image below as a (vNIC). Its task is to work as a virtual switch (vSwitch) created by hypervisors.

This virtual switch communicates with the server’s physical network card (pNIC). This network card is also connected to a physical switch (uSwitch); after that, communication is established with the rest of the network equipment.