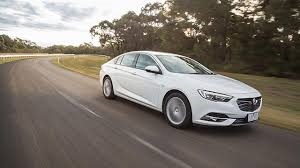 After More Than A Century Of Sales Of Various Cars, Four-Door Four-Seaters With A Trunk And A Metal Roof Have Had The Largest Production Number. These Models Are Called Sedans.

Sedan cars have three body parts or three boxes, including the engine installation location, the passenger room, and the trunk. For the first time, the word sedan was used in 1911 by the Speedwell automobile manufacturer in America.

At the beginning of the 20th century, considered two-door or four-door four-seater cars sedans, but this situation changed over time so that the presence of four doors and a separate trunk (box) are the main characteristics of a sedan.

The sedan is derived from the Spanish word Seder, which means to sit or seat.

Also, Sadan means chief or a group of leaders. Considering that at the beginning of the 20th century, usually distinguished and wealthy people sat in the back seat in four-door cars, and another person did the driving, You can understand the reason for choosing the word sedan. In England, the word sedan also refers to a small saloon. 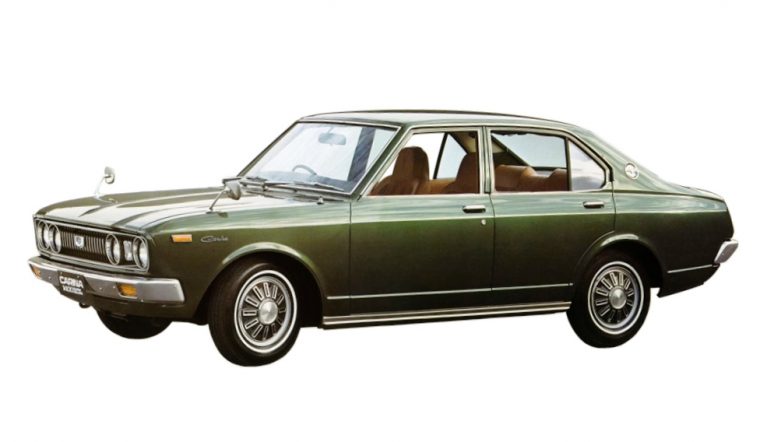 The first generation Toyota Carina made in 1970

Until the early 1970s and before the appearance of hatchbacks or SUVs, most cars in the world were divided into three main groups: a sedan (four-wheel drive), coupe (two-door), and van (pickup).

Until that time in America, Chevrolet Impala was the best-selling sedan. Still, over time, Toyota Carina (Camry) and Honda Accord, in addition to America, took over the sedan market worldwide. Smaller sedans, such as the Toyota Corolla, also became popular to the point that the various generations of the Corolla remained the best-selling model in automotive history, with more than 50 million units produced. 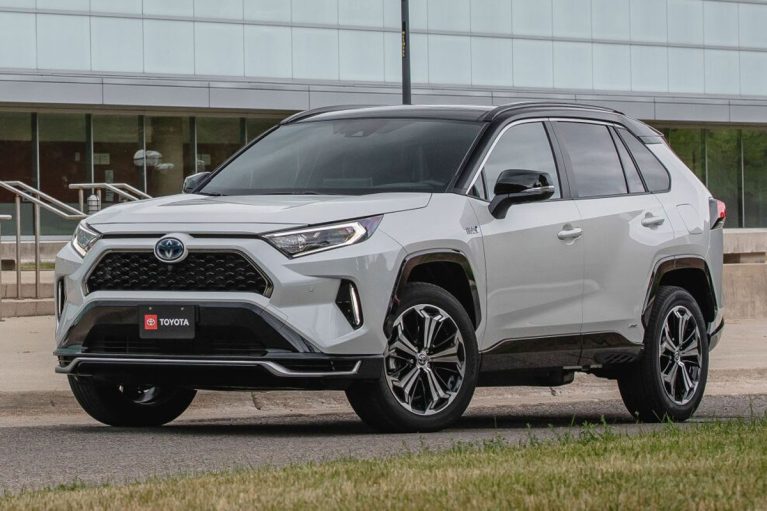 In 2021, Toyota RAV4 won the title of the best-selling car in the world. Previously, during different decades, a sedan model always reached this position. Although attention to SUVs is increasing globally, sedans still sell well and are popular. According to expert statistics and forecasts, probably by 2030, only 20% of cars in the world will be sedans, and about 80% will be crossovers, SUVs, or vans.

Why do many people prefer sedans to SUVs?

The most important reason for the superiority of a sedan compared to a crossover is related to the controllability and balance of the body. In general, sedans are less likely to roll over in an accident.

Also, many believe that driving and parking a car with a sedan is more accessible than the SUV, providing the driver with a better rear view. Braking and slowing down is also a positive point for a sedan due to its lower weight.

Naturally, acceleration is faster with sedans.
Peace in the cabin and silence in the room is not the same for sedans and SUVs of similar brands. The body’s overall shape and the car’s aerodynamics increase the noise caused by the wind (airflow) for crossovers. Also, installing a trunk for sedans, in addition to helping to direct air from the side of the roof, plays a vital role in reducing the noise caused by the rear wheels. 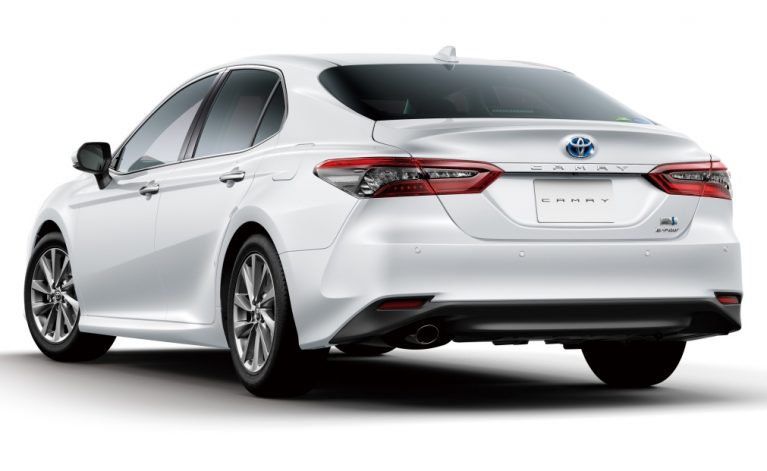 In general, sedans are cheaper, lighter, and more fuel-efficient than similarly sized SUVs (in terms of the room). These conditions reduce the cost of buying and maintaining sedans. According to statistics, insurance costs for SUVs worldwide are usually higher than for sedans of the same price. Probably because repairing the damage of crossovers after an accident costs more than sedans. 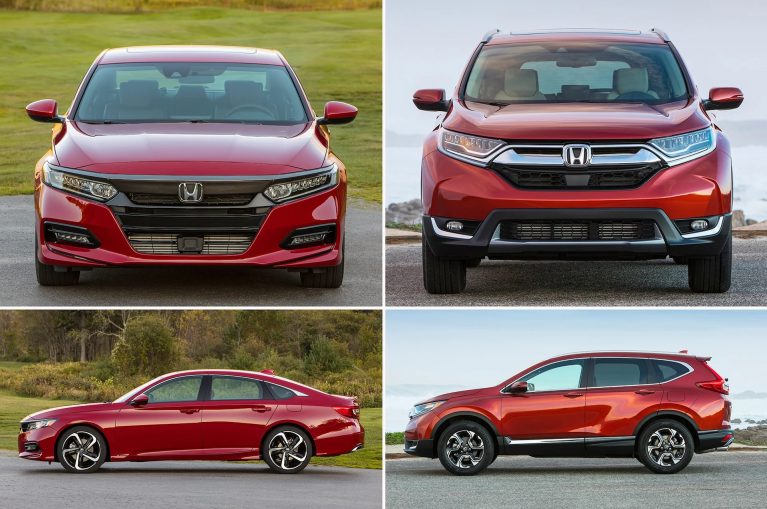 For example, Honda Accord and Honda CR-V are two cars made by the same brand with different bodies of sedan and mid-size SUV. The manufacturer offers a 1.5-liter turbocharged engine with 190 horsepower for the basic version of the Accord and CR-V. The CR-V is heavier even in the single differential version and naturally has weaker aerodynamic conditions than the Accord. The total of these conditions makes the fuel consumption of CR-V more than Accord in different situations, 0.5 to 1 liter per hundred kilometers.
The Honda CR-V is about a thousand dollars more than the Accord with similar features. The same conditions exist for Ford Fusion, Skip, Toyota Camry, and RAV4.

The best-selling sedan models in the world market

Earlier in 2021, for the first time in the history of the world’s automobile industry, a crossover model won the first rank of the best-selling car in the world. In the list of 10 most demanded vehicles of the year, there are five sedans, three crossovers, and two pickup van models. Toyota RAV4 was able to sell 1 million and 132 thousand units within 12 months of last year.
In 2021, Toyota Corolla ranked as the second best-selling car in the world. A total of 1 million and 104 thousand units of sedan, hatchback, and station wagon models have been sold. 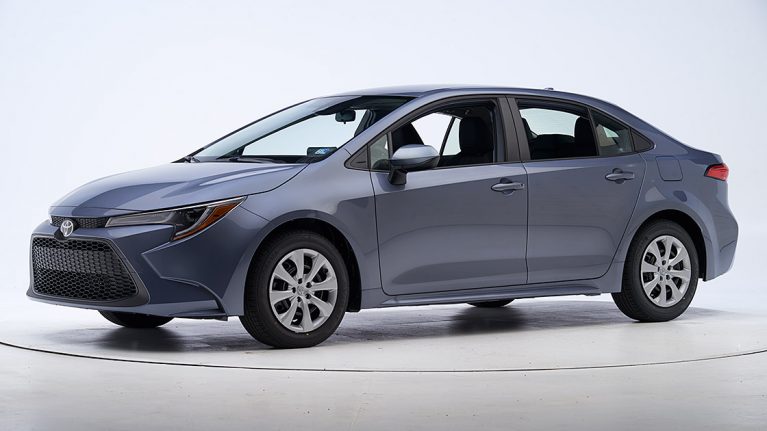 In the global market, the basic version of the Toyota Corolla sedan is available for $20,000. This model has a 1.8-liter naturally aspirated engine with 140 horsepower, and along with the CVT automatic gearbox, it provides acceleration from 0 to 100 kilometers in 10 seconds.
After Toyota Corolla, Nissan Sentra could be the best-selling sedan in the world in 2021. Of course, it should note that Sentra, unlike Corolla, does not have hatchback or station wagon versions, and all 693,000 cars sold were sedans. 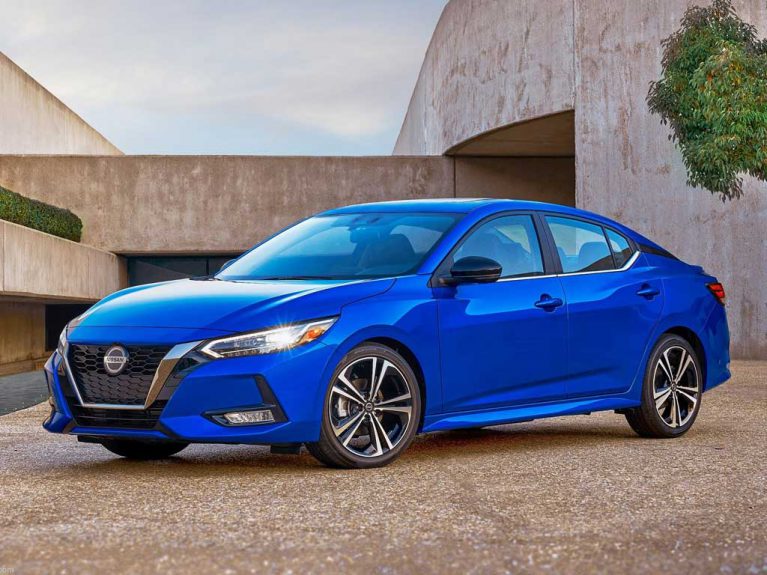 The price threshold of the Nissan Sentra model 2022 is 20 thousand dollars.

This model is sold with a 2 liter naturally aspirated engine and 150 horsepower. Sentra accelerates from 0 to 100 km with the CVT gearbox in 9.5 seconds.
The Toyota Camry remained the top-selling sedan of 2021 by a narrow margin over the Nissan Sentra. This car sold 681,000 units and is still considered the most popular family sedan in the world. 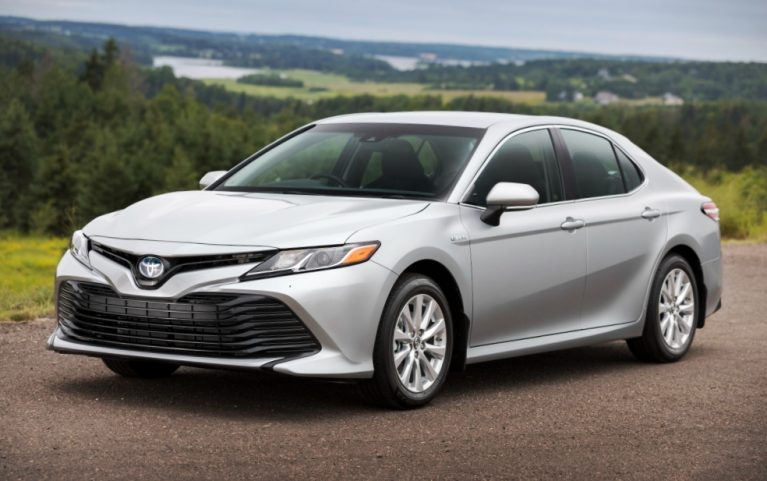 There are different types of technical equipment for the Toyota Camry. Camry is produced with 2 liters 150 hp engine, 3.5 liters 300 hp engine, and 208 hp hybrid. This model with a 2.5 liter 180 horsepower engine is sold for 27 thousand dollars in many countries of the world and reaches a speed of 100 kilometers per hour in 10 seconds.
With 508,000 units sold, ranked Tesla Model 3 will be the ninth best-selling car in the world and the fourth most demanded sedan in 2021.

This all-electric car has a price threshold of 48,000 dollars and is more expensive than other best-selling models worldwide. 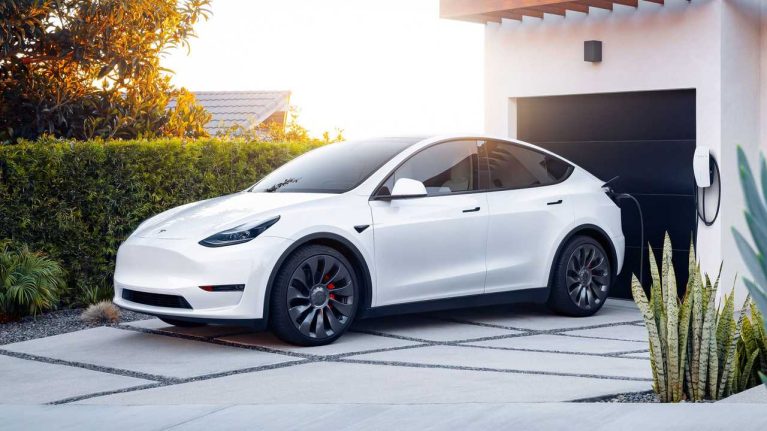 The cheapest example of the Tesla Model 3 is the single-engine 325-hp rear-wheel drive. This car can reach 100 km/h 6 seconds after the start of the movement and has a maximum speed of 225 km/h. The range of this version of the Tesla Model 3 is about 480 km.
In 2021, Honda Accord won the 10th best-selling car in the world and 5th place among sedans worldwide. Of this model, 481,000 units were sold, including three types of engines: 1.5 liters turbocharged 192 hp, 2 liters turbocharged 250 hp, and hybrid 212 hp. 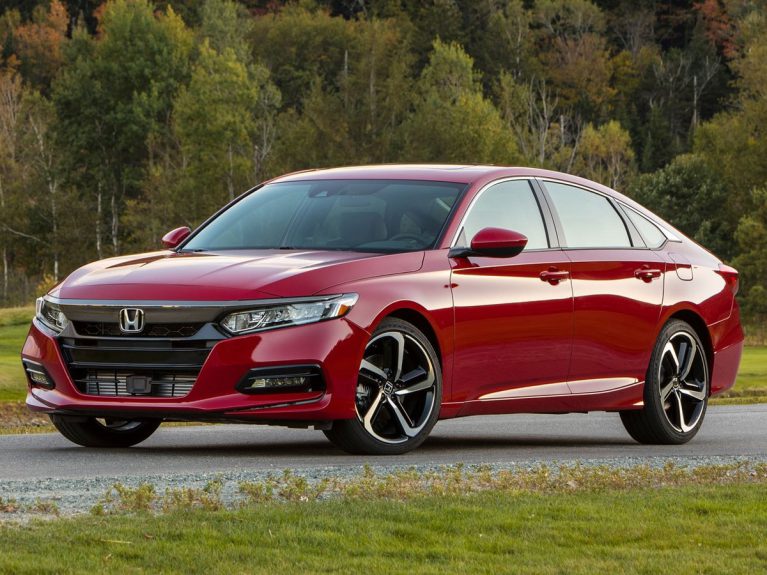 The cheapest Honda Accord model with a 1.5-liter engine costs $27,000, and with the CVT gearbox, it reaches 100 kilometers per hour in 7.5 seconds.