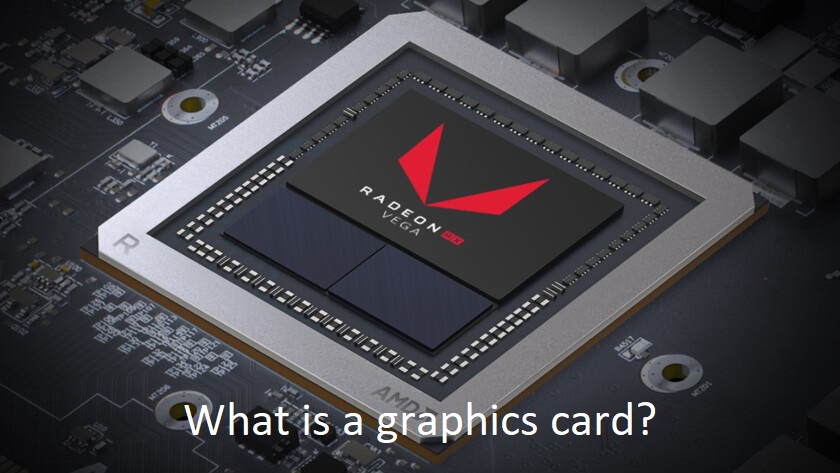 Computer graphics cards are one of the most important parts of new and modern computers, and even in budget laptops, this component is a necessity. Graphics card or GPU means the unit of processing graphics operations, this means that every graphics operation that will occur in your system is the responsibility of your graphics card, as well as the output of the images that you see on your monitor.

If you only use your computer for simple tasks such as surfing the web or working with office and desktop applications, you do not need to know more about graphics cards, in short graphics responsible for displaying your information on the monitor, that’s all if you are not going to do any heavy work on your system.

However, for gamers and those who do things based on the graphics card, such as 3D rendering, video encoding, in this type of activity, the graphics card has a lot more responsibility and more pressure on them. This article is very useful for those users who have such programs installed on their systems.

There are generally two categories of graphics, on-board, and separate graphics. Graphics cards are usually the largest component in home and office systems, often with a very large fan or a metal cooling system.
These graphics cards include a graphics processor chip and RAM components to control heavier conditions on heavy loads, all of which will be cooled by the cooling fan on it.

In fact, graphics are one of the easiest parts to install on a motherboard, just plug in the PCIe x16 socket, plug in the power cord if needed, and then install the graphics card drives.

Laptops, like home systems, can use separate graphics cards, but laptops don’t use big graphics cards; laptops use graphics chips that are stacked on the motherboard, and often Upgrading them is not an easy task.

And in the last of them, onboard graphics, which has a graphics unit in the processor, of course, it should be noted that not all processors have this graphics unit, for example, AMD’s flagship processors in the Ryzen series are known for not using graphics chips.

You may also come across processors from Intel that has new letters in the suffix, one of which is the letter F, these types of processors have no graphics and often have a lower price than other processors. For example, the Intel Core I 3 9100 and Intel Core I 3 9100F processors, and the only difference between the two processors, one of which has the letter F at the end, does not have a graphics chip, so on sites Sales can be seen to have a relatively lower price.
Also, Intel X series processors do not use a graphics chip so they can focus all resources on processing.

Processors with a graphics chip are mostly made for office systems and computers, cuz there is no need for heavy tasks or processes, and about the compact laptop, because laptops are known as a package and a complete system, they must have either internal or separate graphics. The idea that onboard graphics are much weaker than separate graphics is almost wrong some onboard graphics are able to run the latest games with acceptable frame rates on laptops.

What Graphics Cards Do?

The basic unit of graphics is polygons, more precisely triangles, almost all the shapes you see in video games are made up of triangles, although you may see other shapes, in general, the game is a complete collection of 3D shapes, objects, and renderings that are basically triangular.

These simple shapes and objects are known as “primitives”, in that every object in the video world is originally made up of triangles, and the more triangles you have, the better graphic you get, and the images that will be shown to the user will be clearer.

How to Find Your GPU