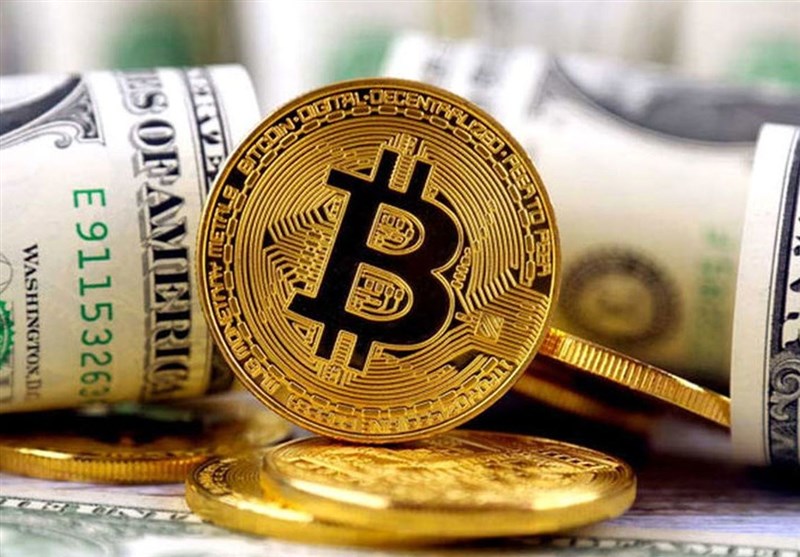 What is a fork? Hard Fork? Soft Fork? Why does fork occur and why is it important to us? What is the impact of the fork on the performance of the Chinese bloc, and will it change the price of digital currencies?

If digital currencies you are new to, you will probably come across terms that mean different things inside and outside the Chinese blockchain world, from earth to sky! One of these terms is a fork, which in the physical world probably reminds you of forks (!) Or building plumbing! The problem becomes more complicated when we add a hard fork and soft fork to this set of terms and try to their role in the Blockchain guess. If you have trouble understanding the concept of forks and the role of forks in the Chinese bloc, read this article to the end.

First of all, it is better to get acquainted with the meaning of fork in software. The term fork in open source software development is used to refer to the division of a project into two. More versions usually do not follow the path of the original version of the project and do not go through it. In fact, by copying the source code of a project and making changes to it. A new program emerges from the heart of the previous program. In the blockchain, which is a kind of software protocol, fork leads to “blockchain splitting”; Circumstances in which the Chinese bloc is divided into two different chains, each of which follows its own consensus rules.

This method is often used when a specific group or project team wants to launch a new path or a new version of the software at the same time. The forks we describe in this article are forks that are used either to change the rules of consensus or to enforce new rules in the same Chinese bloc.

What is a fork?

As you probably know, the information stored in the Blockchain cannot be changed. And when a Blockchain starts operating, no one can stop it until its users accept it. In each digital currency, a set of so-called protocols is set by programmers, and a blockchain continues to operate based on the same protocol and rules forever.

For example, some of the basic rules of the network Bitcoin include the following:

But if someone is against the rules of Bitcoin or any other digital currency and wants to create their version using the original blockchain code. How does he do it? If a digital currency, bug, or security breach is detected in the network that threatens users’ assets, how can it be fixed? What if we need to make changes to the Chinese blockchain code to increase the capabilities of a blockchain?

The solution is simple. Updating or creating a new blockchain called a fork. When a group of programmers is dissatisfied with the terms and conditions of a digital currency. Or when the network is facing problems that need to be resolved, they have a solution called a fork.

Forks can be applied backward-compatible or backward-incompatible in the network. (We will talk about this later). In short, the term fork is just a term for when a piece of software or a protocol is updated. In the field of digital currencies and blockchain, forks occur when the network is divided into two parts.

It is better to explain a misleading point here. The concept of a fork in software science is different from the concept we consider in the Chinese blockchain. In software science, any software project created from the open-source code of another project is considered a fork. But in the world of blockchain, we only use the term fork for projects that have made changes to a chain or split it into two parts. According to this definition. Bitcoin cash blockchain  (which is directly Bitcoin protocol changes) a fork Bitcoin is the block China Glaze Kevin (apart from block China Main Bitcoin made only source Bitcoin use ). Is not considered a bitcoin fork

What causes forks to occur?

The fork is a way to update or upgrade software, add new features, enhance existing capabilities, and upgrade security protocols in a decentralized world. Because Blockchain is a decentralized, distributed network, we can not easily upgrade it like a company’s home computers or servers. But this update should also be applied to the software of all or part of the main network players ( nodes or nodes ).

The main scenarios that lead to a fork occurring are the following:

Fork as a solution to technical disputes

When developers, founders, or even influential people in a Chinese blockchain ecosystem disagree over network technical issues. Forging a blockchain and creating a new chain is one possible solution.

, for example, is Bitcoin cash (BCH) one of the bitcoin forks that was launched in 2017 due to widespread disagreement about the scalability of bitcoin. Dissatisfied with the speed and commission of transactions, a group of large Bitcoin developers and miners introduced extensive blockchain rules and increased the block size (from 1 MB to 8 MB) to introduce a blockchain and a new version of the protocol.

Also in 2018 (one year after the Bitcoin Cash fork), the community of Bitcoin Cash users and developers split into two groups. With a group (led by Craig Wright ) proposing to remove the blockchain and re-apply some of the technical capabilities. Satoshi’s Nakamoto (creator of Bitcoin), who was removed from the Bitcoin protocol by later developers, created another fork. Which in turn created the Chinese blockchain and the new digital currency BSV (Bitcoin Satoshi Vision).

Sometimes due to technical bugs in the China Blockchain protocol or decentralized applications built on it. A large portion of users’ assets is lost due to hacking attacks. In such a situation. The main network developers may prefer to eliminate fraudulent transactions and return the funds by making changes to the Chinese blockchain.

Of course, such a decision is by no means simple; Because removing a transaction or a block from the China block is akin to manipulating or censoring centralized networks. Which could call into question the Chinese blockchain philosophy. However, this has already happened in 2016 for the China block Ethereum.

In 2016, after the DAO hack and the loss of millions of dollars in user capital. The Ethereum community of developers and founders was forced to provide a fork to gain public trust. Although the fork was widely criticized, with support from Vitalik Butrin, the decision was eventually implemented, and most users migrated to the new network. The forged version of Atrium (thanks to the support of the core members and the majority of users) retained the name Ethereum( ETH ). And changed the name of the old version of the network to EthereumClassic ( ETC ). Whose digital currency is still traded in the market and has its fans? Has.

A Chinese blockchain network needs technical updates over time to both protect the network from impending dangers and enable new capabilities. Because these updates require protocol changes, a network fork will be required. But such forks are often done with the consent of the majority of users and developers on the network. And in practice, the Chinese blockchain is redirected instead of branching.

The update SegWit that was made on the Bitcoin network in 2017 is an example of these forks. Segregated, which stands for Segregated Witness, is a bitcoin improvement project. That was implemented to address two major issues. The purpose of this fork was primarily to provide conditions. It protects the flexibility (Malleability) of transactions and is the next step to increase the block capacity (Block Capacity) in the bitcoin blockchain network.

Network fork to divide the consensus

In some blockchains, forks are used to divide the power of the network consensus between parallel multi-chains. In fact, in such cases, the Chinese to increase the blockchain scalability is divided into several parallels. And coordinated chains, each with its validation, and speed of transaction approval. This method, which is to be used in the second version of Atheneum (Ethereum2.0), is called sharding. These types of forks do not divide the main chain rules and the user community; But in terms of implementation structure, they are considered forks.