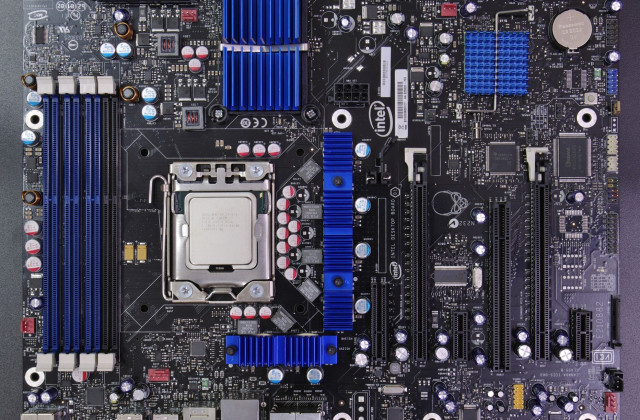 In this article, we are going to talk about what is Computer Slot? Let’s pay. A slot in computers is an expansion slot, an engineered technique for adding functionality to a computer in the form of connector holes (typically, in the range of 16 to 64 holes closely spaced) and a place to insert an expansion card that contains circuitry, which provides some specialized functionality such as video acceleration, sound or disc control.

Almost all desktop computers have a set of expansion slots. This helps to add new hardware capabilities in the future. What is the development slot? An expansion Computer Slot is any slot on the motherboard that can expand the computer’s performance, such as a graphics card, network card, or sound card. Over the years, there have been different expansion slots, such as EISA, ISA, AMR, AGP, PCI, and VESA, one of the most popular PCIe expansion slots today, while some new computers still have PCI slots and are AGP.

A slot may include the following definitions:

Types of slots on the motherboard

Motherboards are the backbone of a computer and have various vital parts such as the processor, RAM and also connect to other peripherals. If the programs on your computer are having difficulty running or are incompatible due to a lack of resources, updating the computer’s internal components is always an option. This is especially true if you need high graphics applications or video editing. To upgrade, you need to know the types of slots available on the motherboard and whether replacement parts will fit.

CPU Slot: The CPU is often called the computer’s brain because this hardware executes software instructions using math, input/output, and logic commands. The CPU slot (also known as the CPU socket) is where the processor sits on the computer’s motherboard. To replace a processor, you have to lift the socket by lifting a small lever on the side of the socket. Then you can gently pull out the CPU hardware. Align your new CPU with the socket, replace the old one with your new one and slide it in gently (don’t push), then lever the socket to secure it.

or what is a memory slot? Random access memory (RAM) is data storage hardware on the computer motherboard. As its name suggests, this memory loses its information when the computer is turned off. Programs must be stored on a hard disk or other storage devices. In practical terms, RAM determines how many programs can run simultaneously and how large the programs can be. Computers cannot run without RAM installed. They often have multi-strip packages in RAM slots on the motherboard that are easily removable and replaceable. It should be noted that upgrading the RAM will improve the computer’s speed.

Peripheral Component Interconnect (PCI) slot is a slot for expansion devices. Most desktop computers have multiple PCI expansion slots. PCI slots are used for various devices such as modems, network cards, TV tuners, radio tuners, video cards, and sound cards. Today, most different computers have multiple cards. For computers that do not, these expansion devices provide additional capabilities to the computer, allowing for essential functions in a business such as wireless Internet connectivity. Among the types of PCI slots, we can mention Mini PCI, Compact PCI, and Low-Profile PCI.

What is a slot?

Slots are called slots on the motherboard and are used to install various hardware components.

What is the difference between PCI and PCI Express slots?

The difference between PCI and PCI Express slots is as follows: