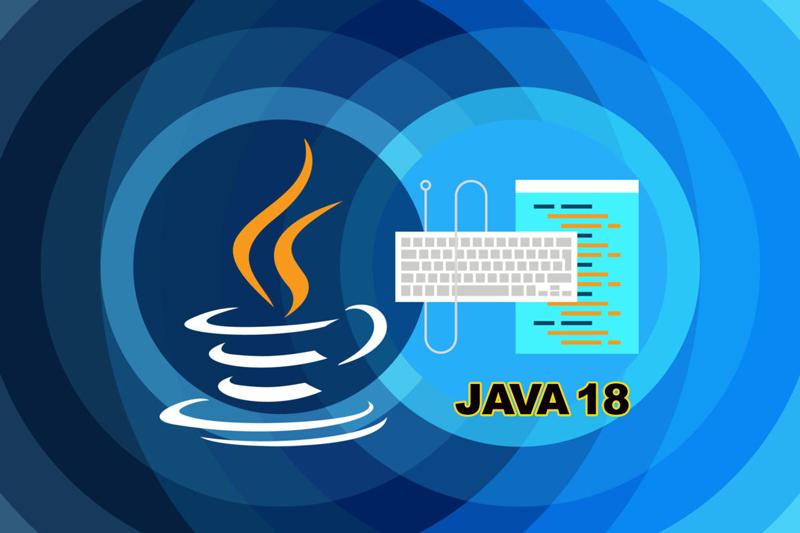 In The Last Few Years, The World Of Programming Languages ​​Has Undergone Significant Changes.

These changes have made some programming languages ​​more popular with users, while others have become less popular.

However, older programming languages ​​are always in the interest of large organizations.

One of these powerful programming languages ​​is Java, which is used to build various applications in different fields.

In Iran’s job market, Java and C# are fierce competitors, and the job market needs both experts almost equally, but outside of Iran, Java is more interested in companies.

When a new version of a programming language is released, it is essential to know enough about the changes made in the latest version because some features are removed, others are changed, and new features are added to the language. Java is no exception to this rule, and in the past years, it has provided programmers with sound capabilities in line with the developments in the world of technology.

From version 9 onwards, Oracle has been adding features and functionality to Java every six months, making it difficult to keep track of new changes. For example, Java version 17 was released in early October 1400 with new features, and just six months later, version 18 was released in early April 1401. As before, it provided programmers with attractive features.

In the 18th version, we saw relatively essential features and changes; in this article, we will learn about 9 of them.

While Java 17 is a long-term support (LTS) release and Oracle supports it for at least eight years, Java 18 is a short-term support version that Oracle supports for a short period. Developers can visit Oracle’s official website at https://www.oracle.com/java/technologies/downloads/ to install JDK18 Java Development Kit on Linux, Windows, and Mac operating systems and download and install the version compatible with their operating system.

1. Obsolete Finalization to be removed in the next version of Java

The finalizer has flaws that cause various problems related to applications’ security, performance, reliability, and maintainability. So it’s no surprise that the Java support team is looking to remove it.

In addition, you should note that the finalizer requires relatively complex programming, and this issue makes it difficult to work with it. This feature is enabled by default but can be disabled to make initial testing easier.

This feature will be removed by default in the future version of the Java programming language. In the 18th version of Java, the mentioned feature was disabled so that the programmers had the necessary preparation. There is still time to edit the applications that use the above component. 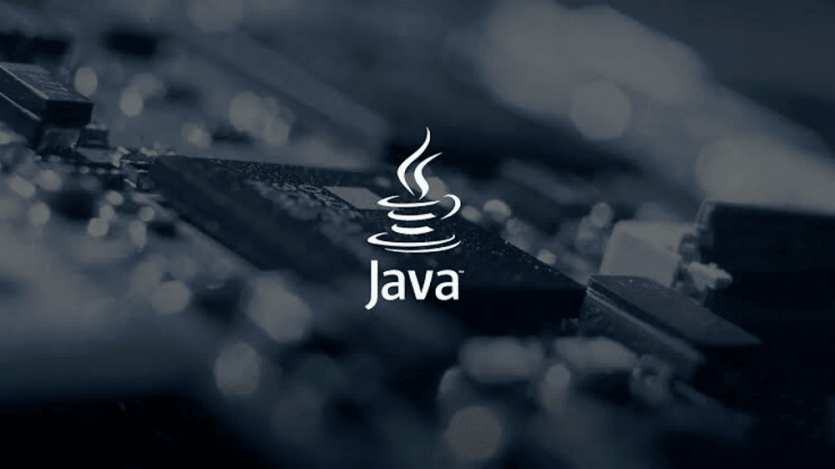 The official OpenJDK page about the said feature says:

Designers of libraries and programs that use Finalization should turn to other resource management techniques such as try-with-resources statements and similar examples. It is suggested to add a command-line option to disable Finalization and deprecate all finalizers and finalization methods in the standard Java API. The purpose of doing this is to help developers understand the risks of Finalization better and prepare them for its final removal.

Another goal of abandoning the above feature in version 18 of JavaPrepare utility tools is to help identify finalization dependencies. It introduced This feature, which in the first version of Java, was used to prevent the problem of resource leakage.

The mentioned feature contains a class that can define a finalizer whose body method can release any resource.

The garbage collector can easily schedule the finalizer of an inaccessible object to call it before it modifies the object’s memory. However, when using the finalize method, you should consider that an operation such as calling the close function is performed.

On the surface, it seems that the above approach is an effective solution to prevent the problem of resource leakage, but it has defects, including unpredictable delays. This flaw causes a long delay between when an object becomes unavailable and when the finalizer calls it.

It is a severe problem in some programs, especially time-sensitive programs. Developers are advised to use alternative techniques to prevent resource leaks, including try-with-resources commands.

2. Define an SPI for the host in Java version 18

In Java version 18, an SPI is defined for host and Internet address conversion (Name Address Resolution) so that Inet. The address can use resolvers other than the internal resolver of the platforms.

It is done with the aim of better enabling Project Loom for concurrency and better support of new programming paradigms in Java, better integration of Java with new network protocols, customization, and simple activation of tests. Note that an alternative resolver is not intended to be provided for the Java Development Kit.

With the addition of a new feature to Java version 18, it becomes easier to match patterns for statements and switch statements that are accompanied by extension items related to the practices of this language, An approach that improves adaptive operations. The first preview was introduced and made available to developers with the 17th version of the Java Development Kit.

The extended pattern matching process for the switch statement allows a statement to evaluate different patterns, while each print has its functionality. Hence, complex data-driven dialogs can execute in a fast and safe manner. The feature was ported to Java from Project Amber; an OpenJDK project focused on more minor Java features and productivity.

George Saab, vice president of the Java Platform Group, “Pattern matching for the switch, is something every Java programmer should know about and use,” says Oracle. This feature will widely support the pattern matching process in Java and will become one of the basic programming styles in Java in the future.

In other words, developers are provided with two internal mechanisms for calling methods and constructors, which use native methods in HotSpot VM first to reach the constructor object or the reflection method to execute commands faster.

After multiple invocations, the bytecode for reflective operations is generated, and the above code is used in subsequent requests to improve performance. Adding the above feature to Java version 18 can benefit developers.

In version 18, a simple Java web server also provides developers with a command-line tool to set up a small web server that can only host static files. Please note that there is no CGI function or servlet-like function available here. The above tool can be helpful in prototyping, ad-hoc coding, and experiments, especially in educational environments.

The purpose of the new feature is to provide a static out-of-the-box HTTP file server that is simple to set up. This file server can help developers to do their tasks faster, and in addition, it provides them with a Java development kit. Also, note that there is a default command-line implementation with a small API available for developers to use if needed. Using the above technique, you can easily create and customize your apps.

6. An external function and an application programming interface for better interaction with memory

Allows to call local libraries and process local data without JNI (Java Native Interface) issues. Java 18 introduced an API through which Java programs can interact with data outside the Java runtime. By calling external functions (in fact, code outside the Java Virtual Engine ) and by safely accessing external memory (memory not managed by the Java Virtual Engine ), this API provides access to Java programs.

Adding the above feature will replace JNI with a better Java development model. By calling external functions, code that resides outside the Java Virtual Machine can safely access external memory and memory that the Java Virtual Machine does not manage. Please note that this application programming interface was also available in Java version 17, but in Java version 18, changes have been made, and some problems have been fixed.

7. vector API in version 18 of the Java programming language

The vector API should not be considered a flagship feature of Java 18, as we have already seen it in JDK 16 and JDK 17. The mentioned feature is provided to perform vector calculations and is compiled at run time to the vector instructions that the CPU supports to improve the performance of programs. The above feature performs vector operations in parallel. In this case, one more cycle of the central processor is used, but the program’s overall performance is improved.

8. Specifying UTF-8 as the default and standard coding system for application programming interfaces

UTF-8 is a character encoding standard in communication, known today as the standard web character set. The charset is the encoding mechanism for all web characters. Due to the change implemented in Java version 18, the APIs of this language, which used to work based on the default charset, work without problems in all implementations, operating systems, configurations, etc. However, note that we will not see the release of new standards or JDK-specific APIs.

Under normal circumstances, the applications you develop will work without problems, and the default coding system will not cause any problems in their performance. In addition, the development team believes that the new functionality on the performance of applications written in JavaOn Mac OS, some Linux distributions, and server-side applications that support UTF-8 will not be affected. This feature is mainly to help users of Windows operating systems in Asian regions and server environments that are located in Asian areas.

9. Code fragments in the documentation of application programming interfaces

This important and exciting feature in Java 18 includes a @snippet tag for JavaDoc’s Standard Doclet, which is used to simplify the inclusion of examples related to Java programming interfaces in the documentation. Among the applications of this feature, it should be mentioned to facilitate the validation of the source code by providing programming interface access to this piece of code.

Among the other uses of the new feature, the activation of the modern styling feature should be mentioned, such as syntax highlighting, automatic connection of names to definitions, better support of the integrated development environment for creating and editing snippets, etc.

The above feature should be considered one of the essential features of version 18 of the Java programming language that developers can use to simplify project documentation.