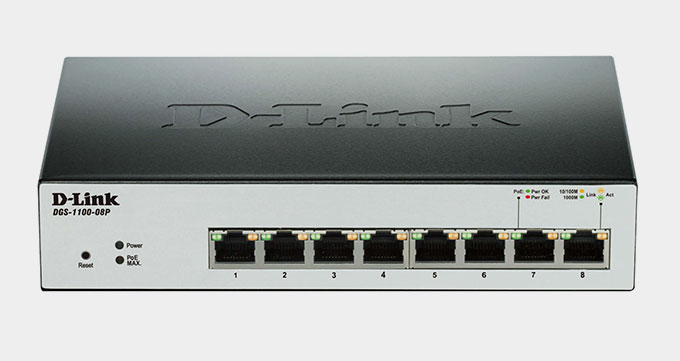 What does Hub mean? And what is the use of Hub Architecture?

In the OSI model, the Hub is classified as a physical layer of equipment, therefore, unlike the switch, it does not need a physical address or MAC address to transfer data packets from the source to the destination. When one of the network nodes wants to send data to another node, it first sends it to the Hub and reaches the receiver through it. The Hub receives the signals from the port connected to the destination node, but it cannot identify to which of the nodes it should transmit the received signal; therefore, the signal is sent to other ports in general, except the port that received the signal from it, sends it until finally, the destination node receives the signal.

Therefore, this practice is one of the disadvantages of using hubs in computer networks, and multiplying and sending signals to irrelevant ports is both a safe method and causes unnecessary traffic in the network and ultimately leads to signal collisions or accidents. Leads to The hub architecture supports control between a Memory Control Center (MCH), which supports memory and AGP, and an I/O Control Center (ICH), which supports PCI, USB, audio, IDE, and LAN.

Technically, the types of hubs are as follows:

Some of the advantages of using hubs in computer networks are as follows:

Among the disadvantages of using hubs, the following can be mentioned:

The computers connected to the hub use UTP cables, and any computer can be connected to any hub port. For example, using an 8-port hub, it is possible to connect eight computers. It is necessary to know that the operation of hubs becomes very simple, and when a computer connected to the Hub sends data to other computers, other ports of the Hub also receive that data. All operations related to Hub are done through the network card in the computer that checks the Mac Address of the destination of the sent data.

Name the types of hubs?

The types of hubs are: passive Hub, active Hub, and Smart Hub

What is the difference between a switch and a hub?

Among the differences between a switch and a hub, the following can be mentioned: