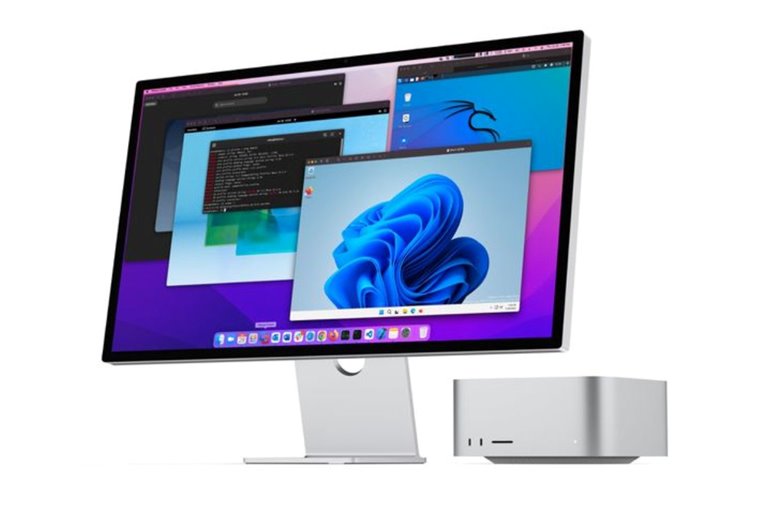 VMware says that while the functionality of the new version of VMware Fusion is designed with Windows 11 in mind, these tools can also use on other virtual machines.

Currently, Fusion in Apple devices that use the company’s proprietary chips is still in progress, and there are limitations that we will mention below:

VMware says it plans to receive user feedback to fix potential issues with its new virtualizer in its final version. The trial period of using VMware Fusion will be free, and you can download it from the official website of this company.