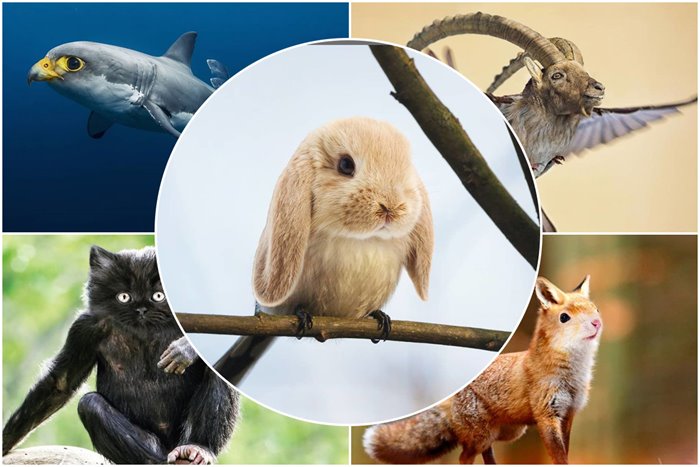 If You Love Animals And Often Can’t Decide Which One Is Cuter, Arne Olav Gurvin Fredriksen Has A Strange But Funny Solution For You; Combining Different Animals And Making A Hybrid Animal!

The animals created in Fredriksen’s art are not perfect, But you can certainly get away from the real world a little by seeing them and stepping into this artist’s imaginary worlds. 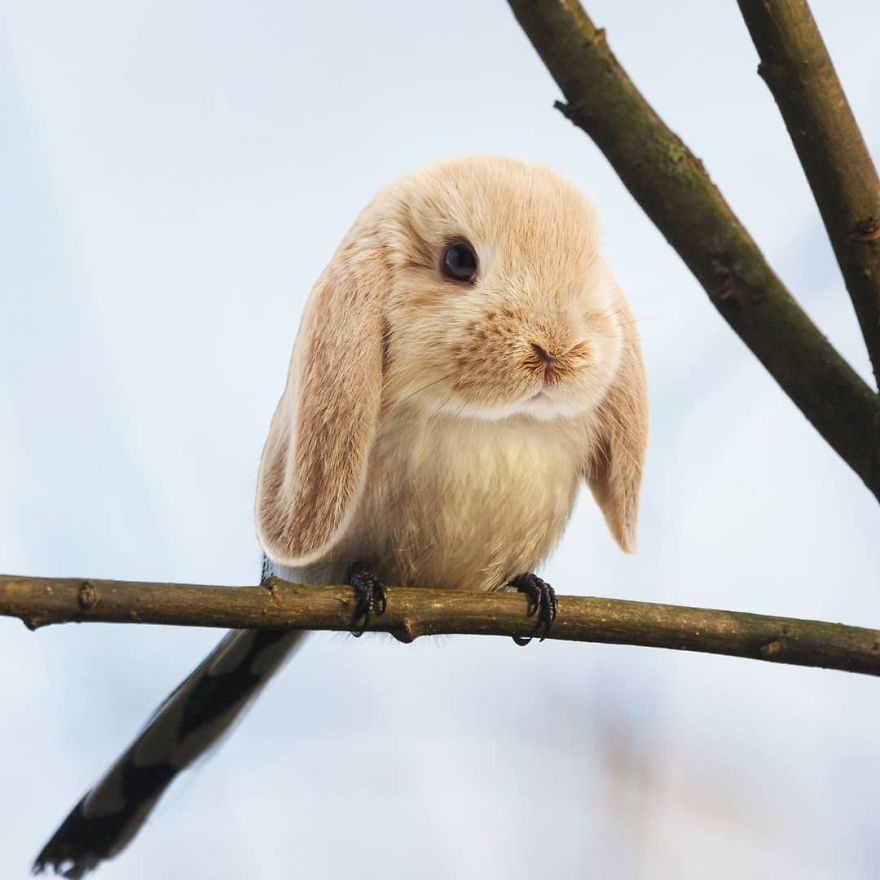 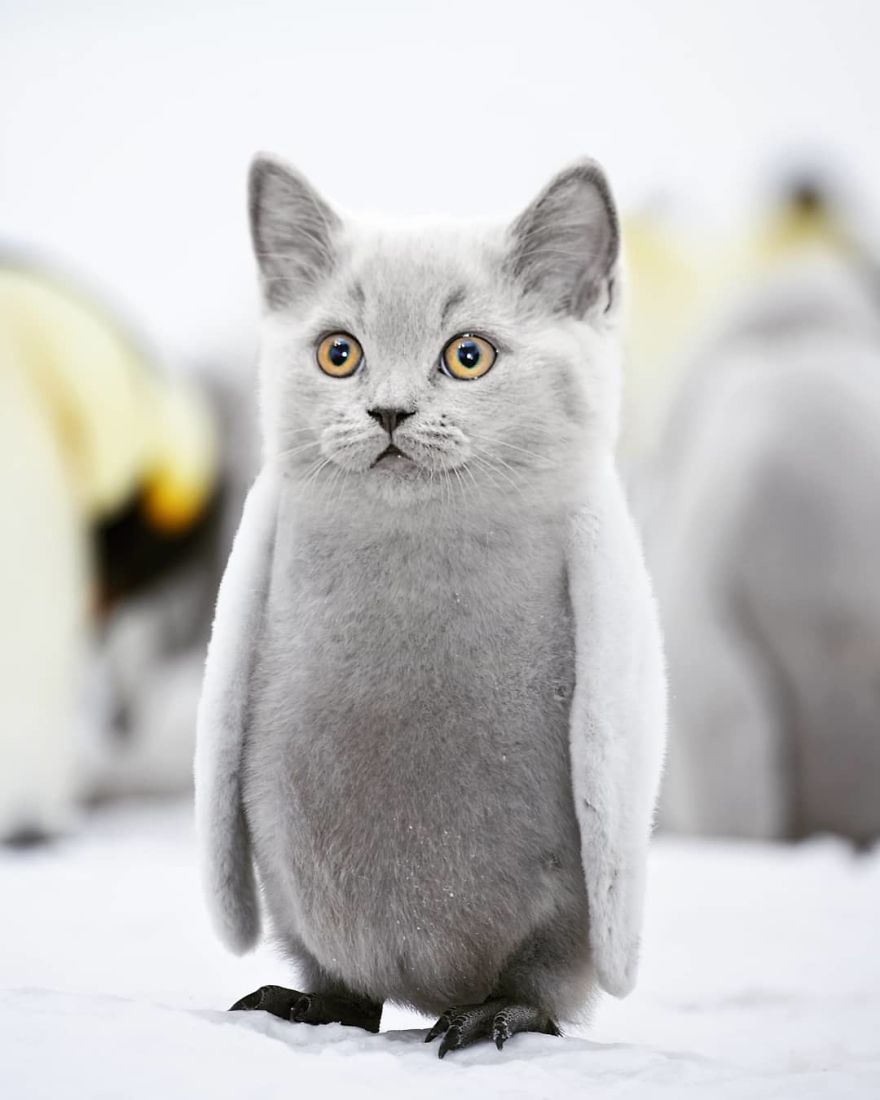 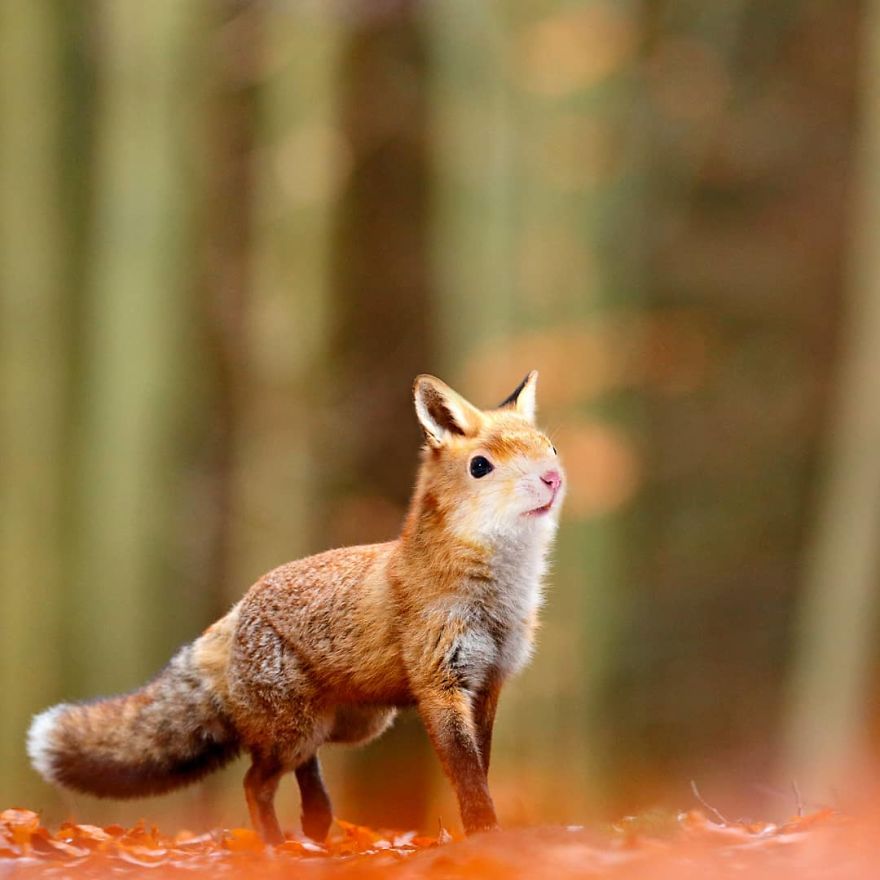 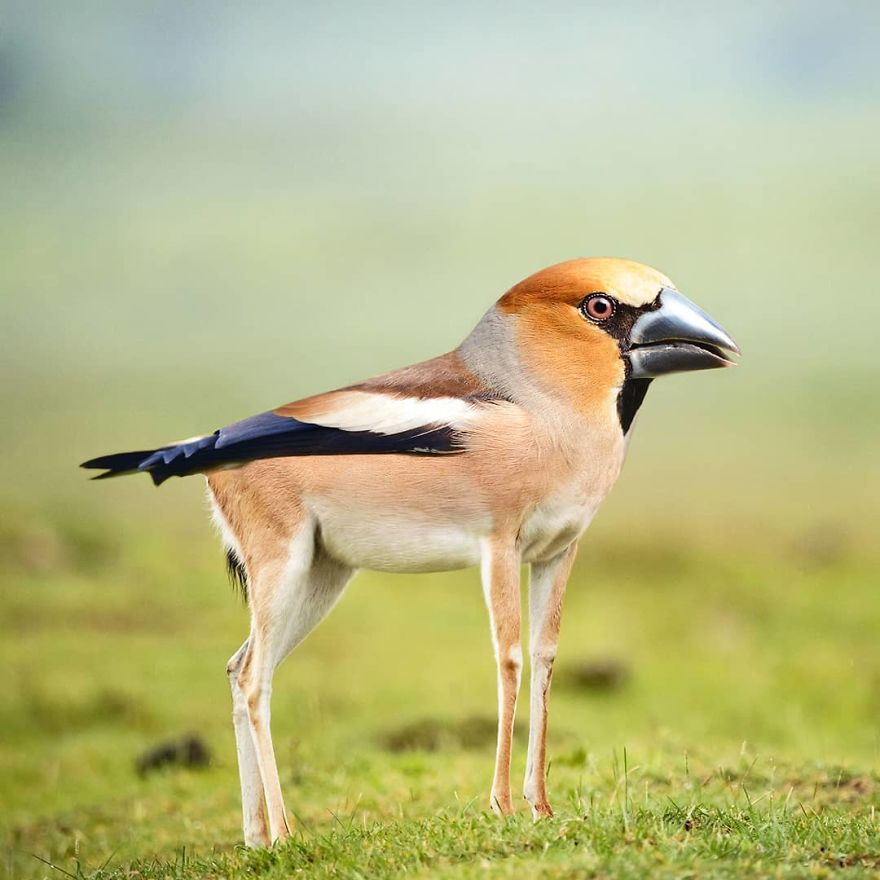 Fredericksen started creating hybrid animals in late 2012 when he was still studying. He did this to pass the time and for fun. About the beginning of this idea, Fredriksen says:

One day I was talking to a friend about how cute guinea pigs were when it occurred to me to combine guinea pigs with other animals just for fun with my Photoshop experience; But because it was the time of my exams, I had to postpone the continuation of this work to another time. 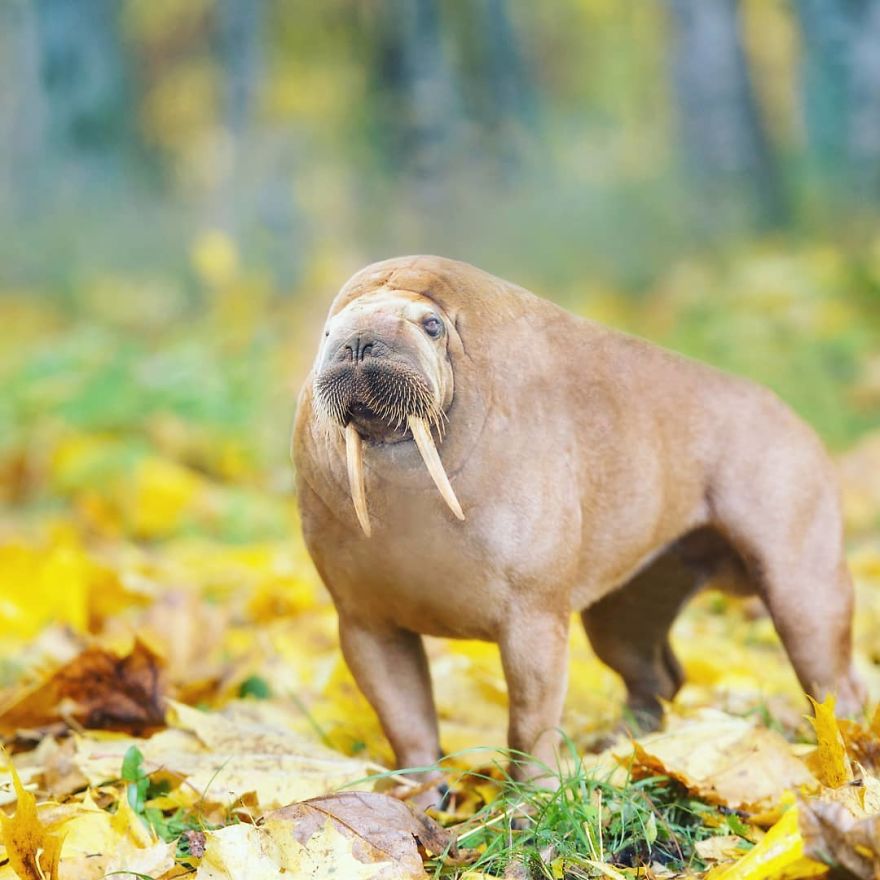 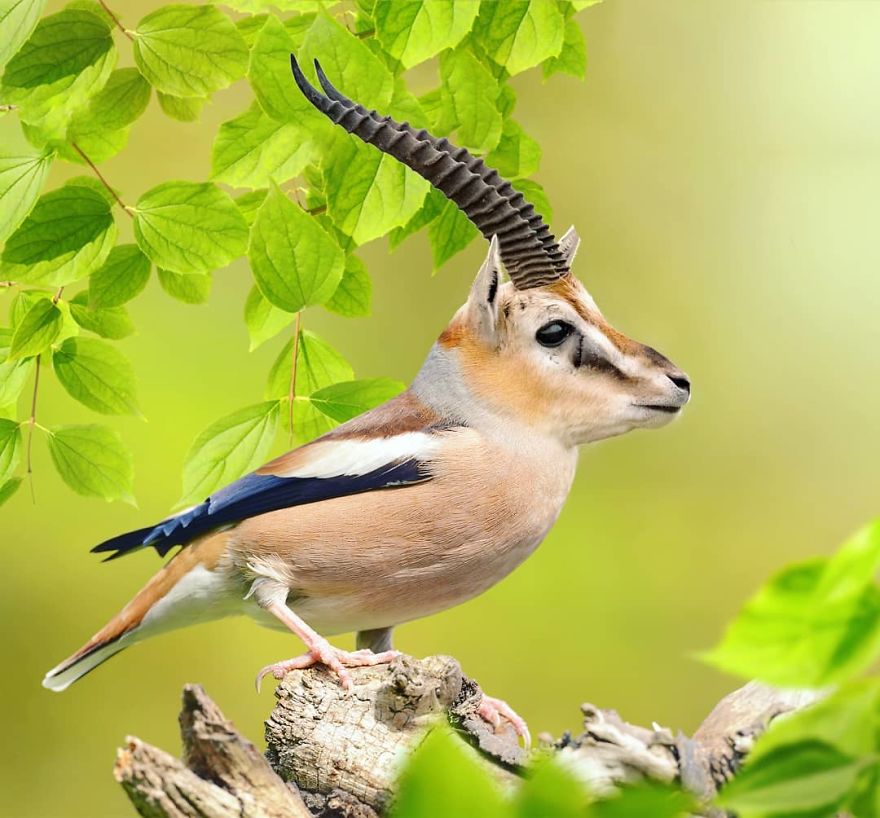 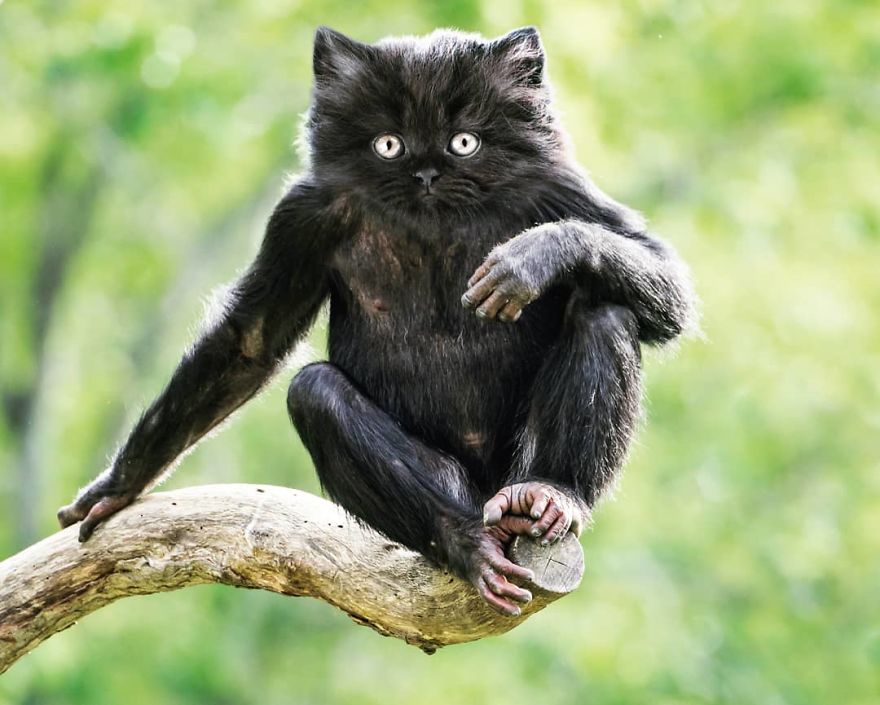 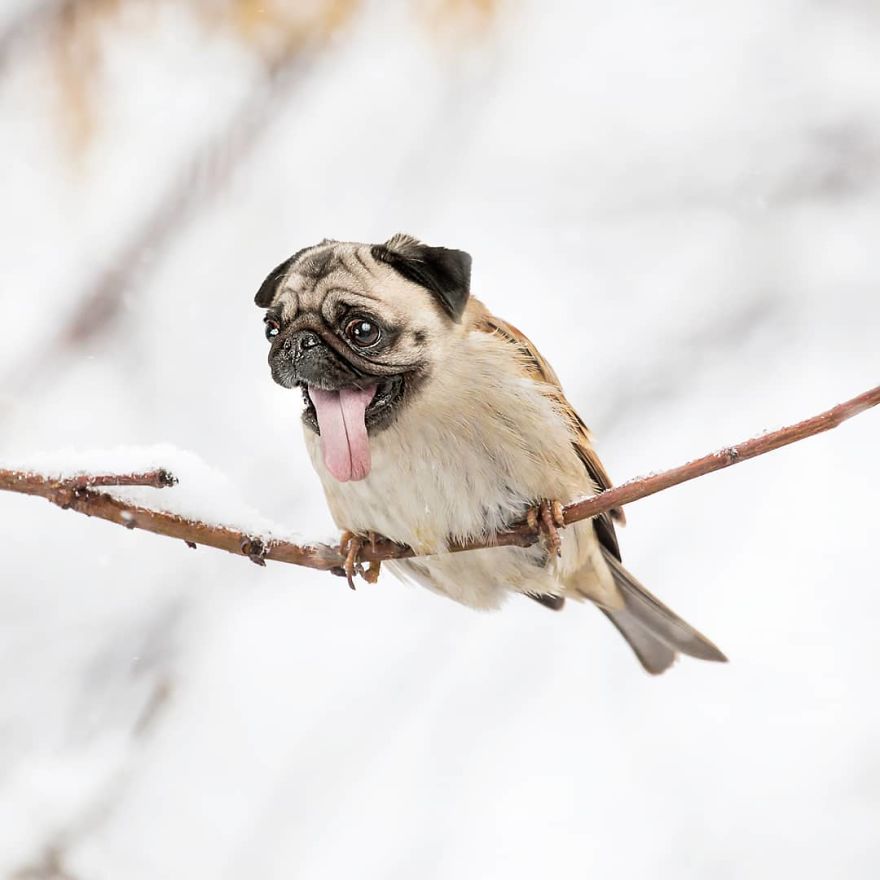 Frederick’s pictures became very popular, So in 2013, he made more of these hybrid animals. After that, he took a break for several years and resumed his hobby recently. About choosing these unexpected and funny combinations of animals, Frederiksen says:

I don’t have a specific plan for choosing animals. I usually start by finding a photo I like and then try to figure out what goes with it to make it look natural. For this, I follow some Instagram accounts of animal pictures so that different types of animals can inspire me.

Fredriksen is most interested in combining beautiful animals with small birds, and among the works he has done, he likes the simple and natural combination of a swan and a llama the most. 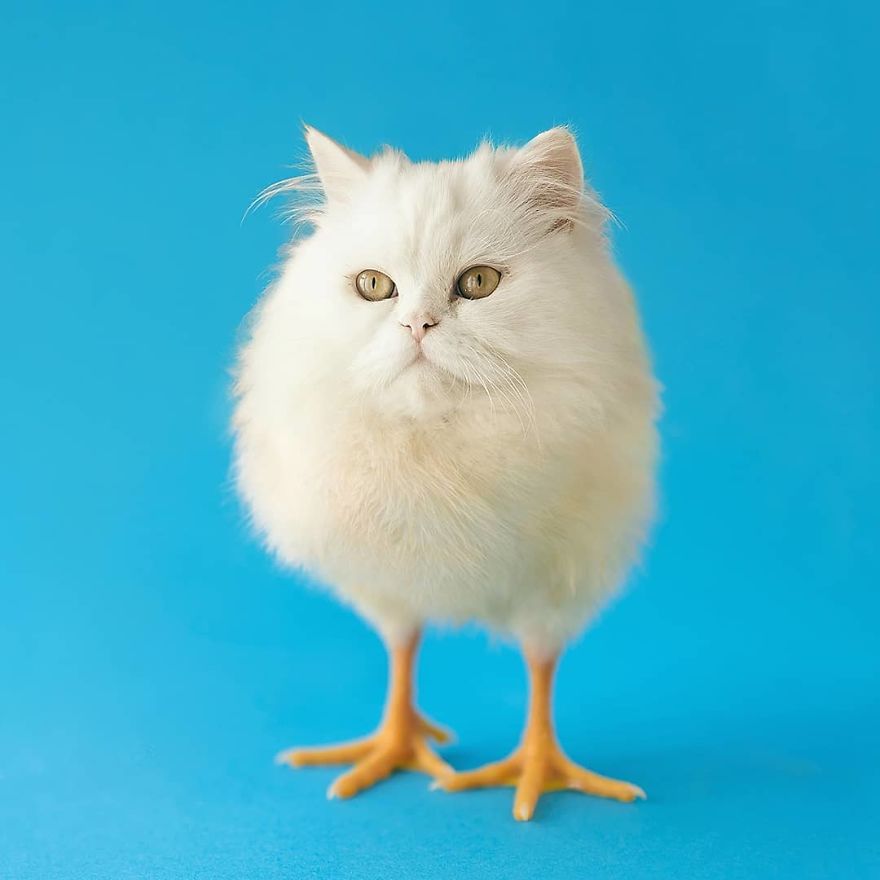 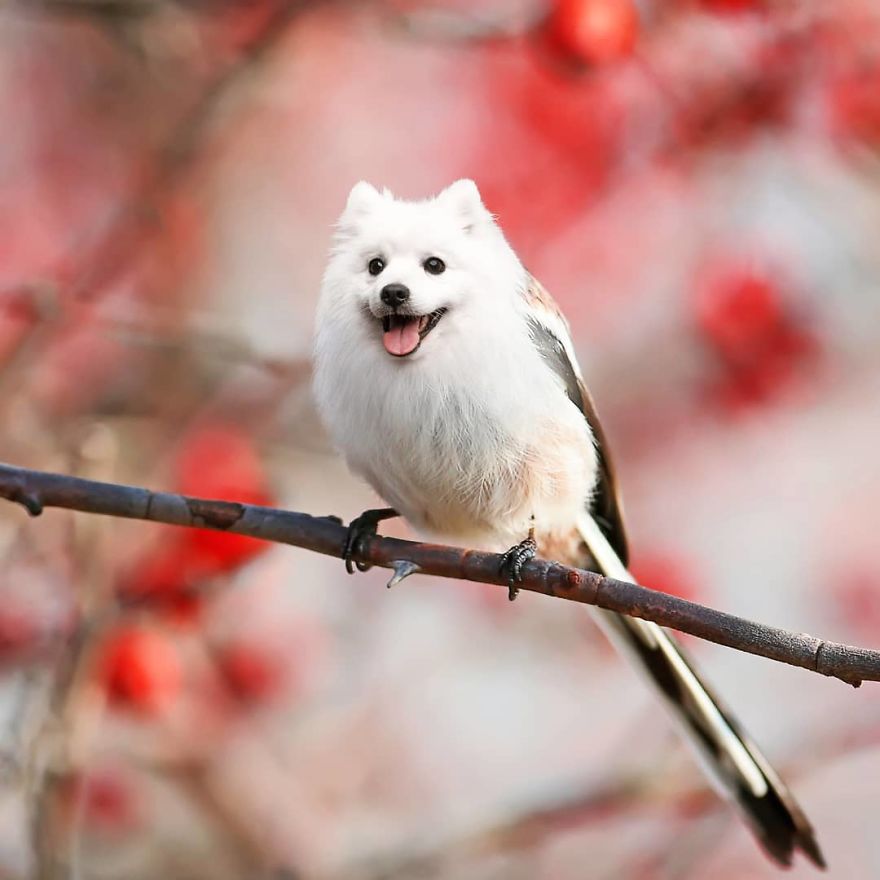 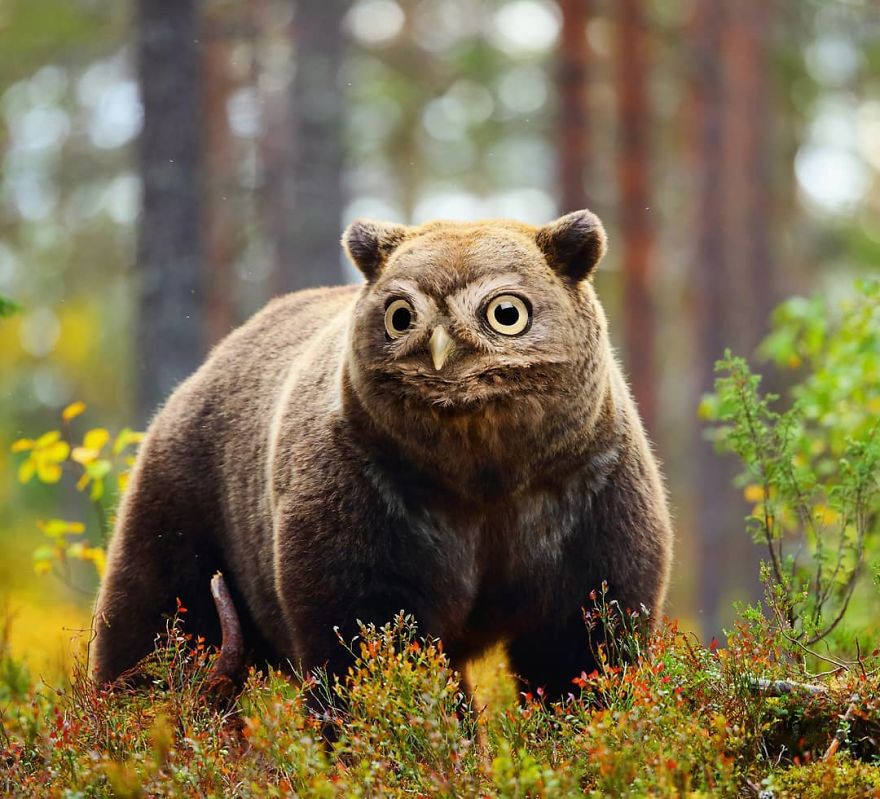 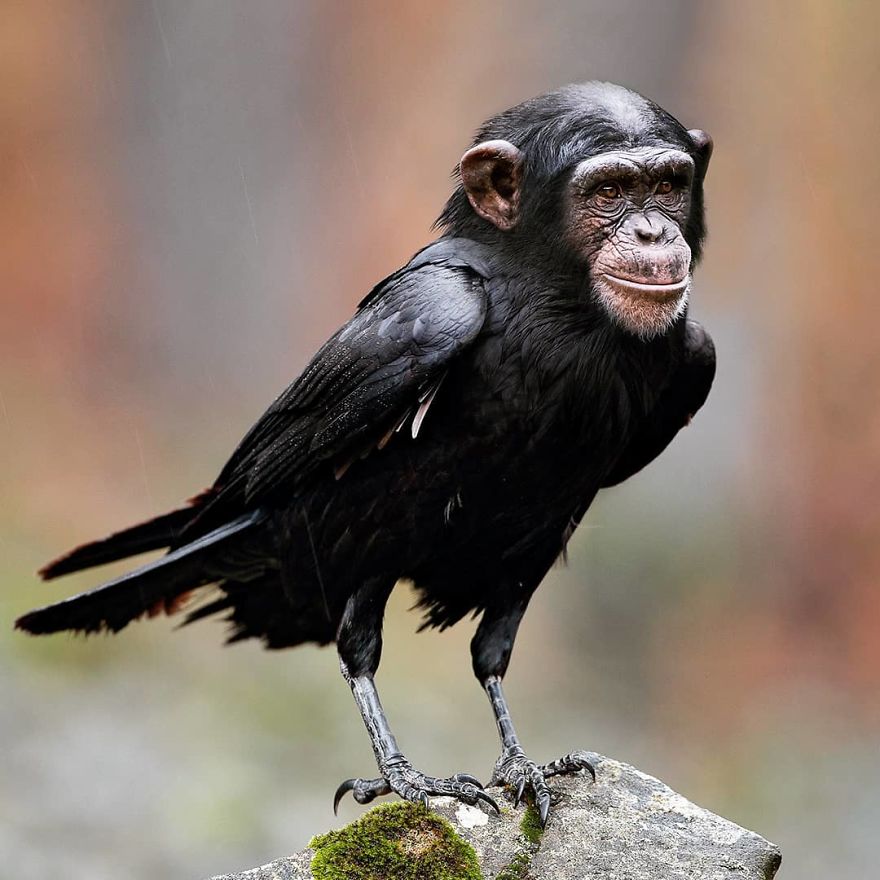 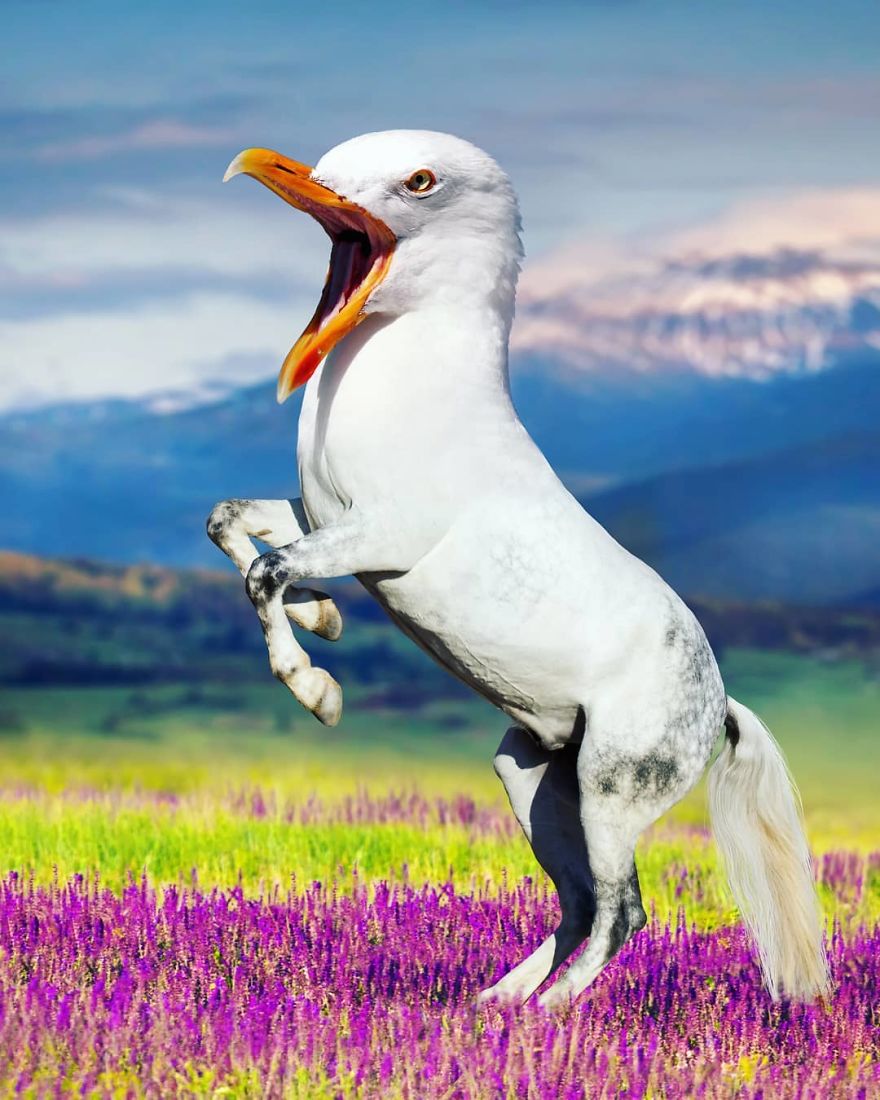 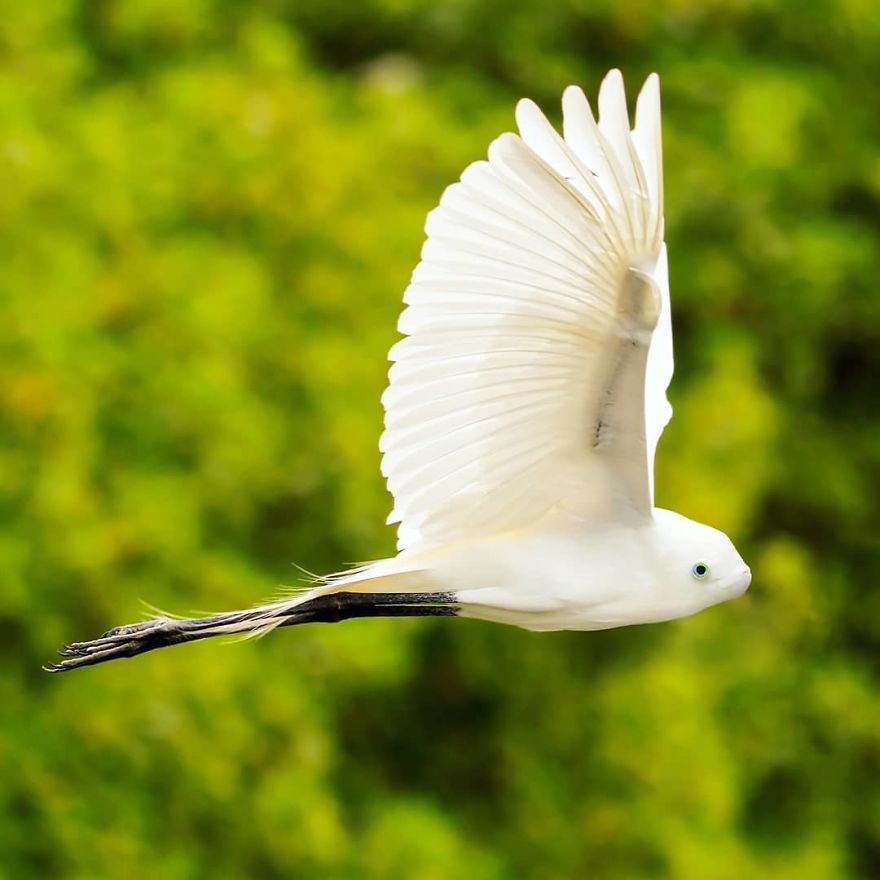 Over the years, Fredriksen’s exotic hybrid animals have earned him more than 52,000 followers on Instagram. What draws most people to these animal compositions is their realism and recognizability.

I think the main reason people like these hybrid animals is that they look somewhat realistic. Anyone, regardless of age and country, can understand the subject of my work and its strengths. 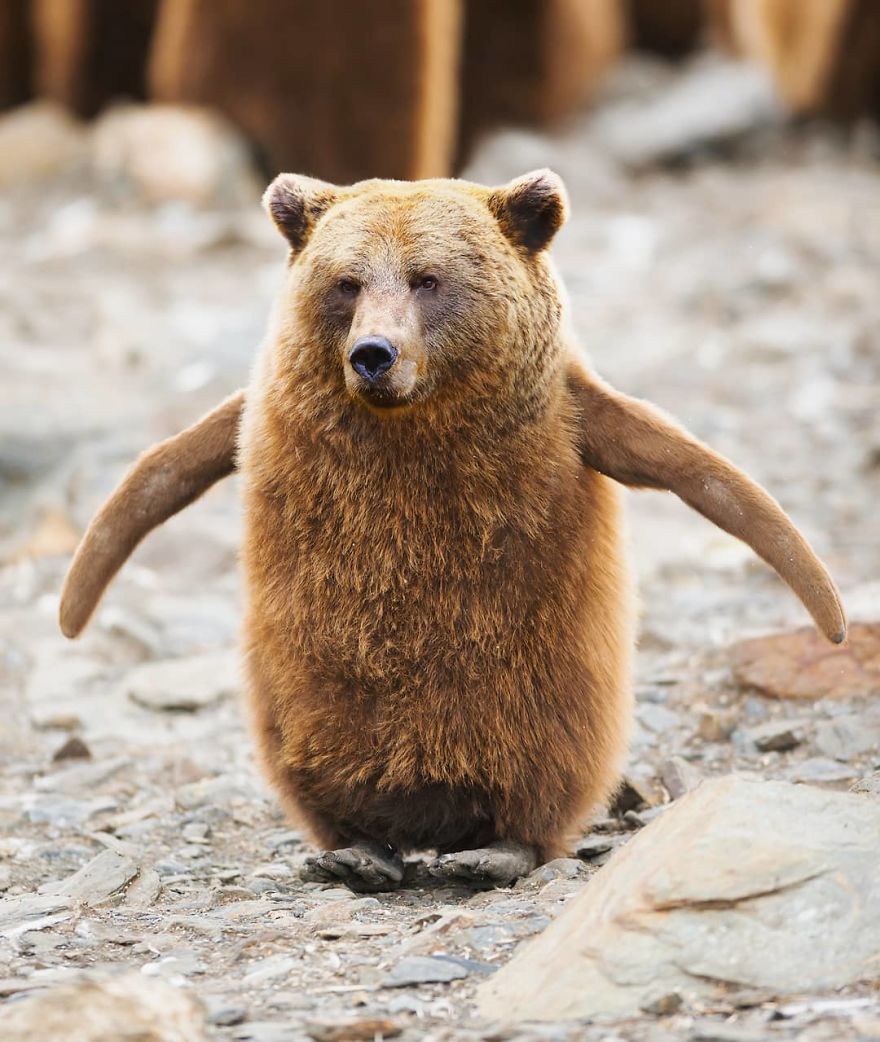 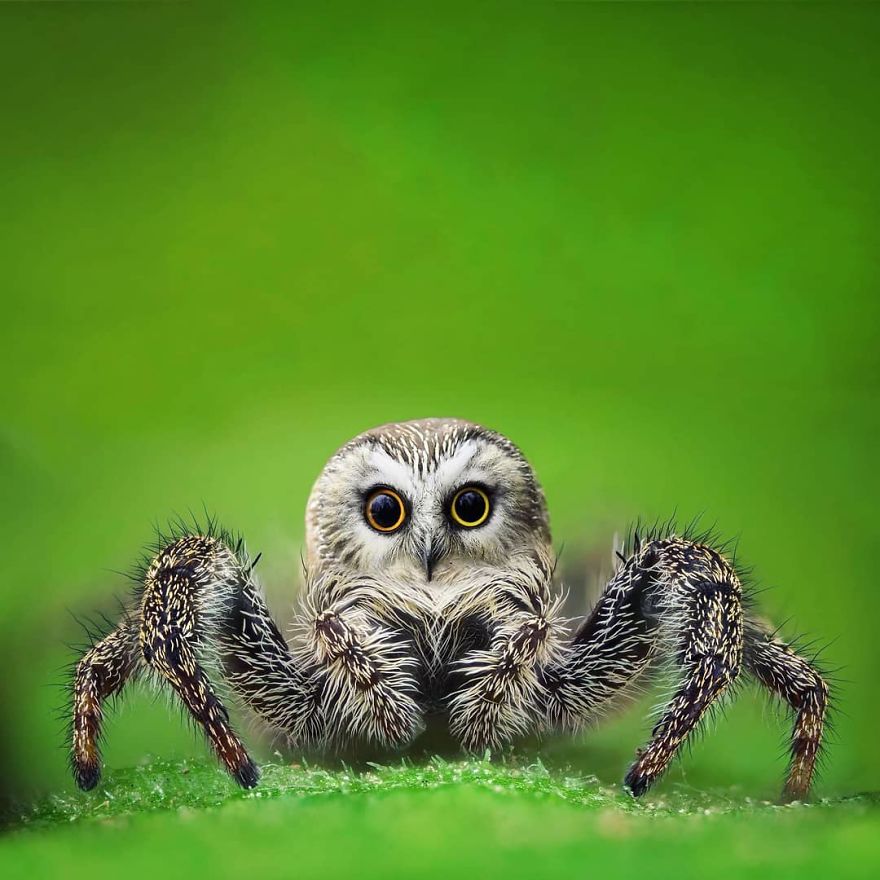 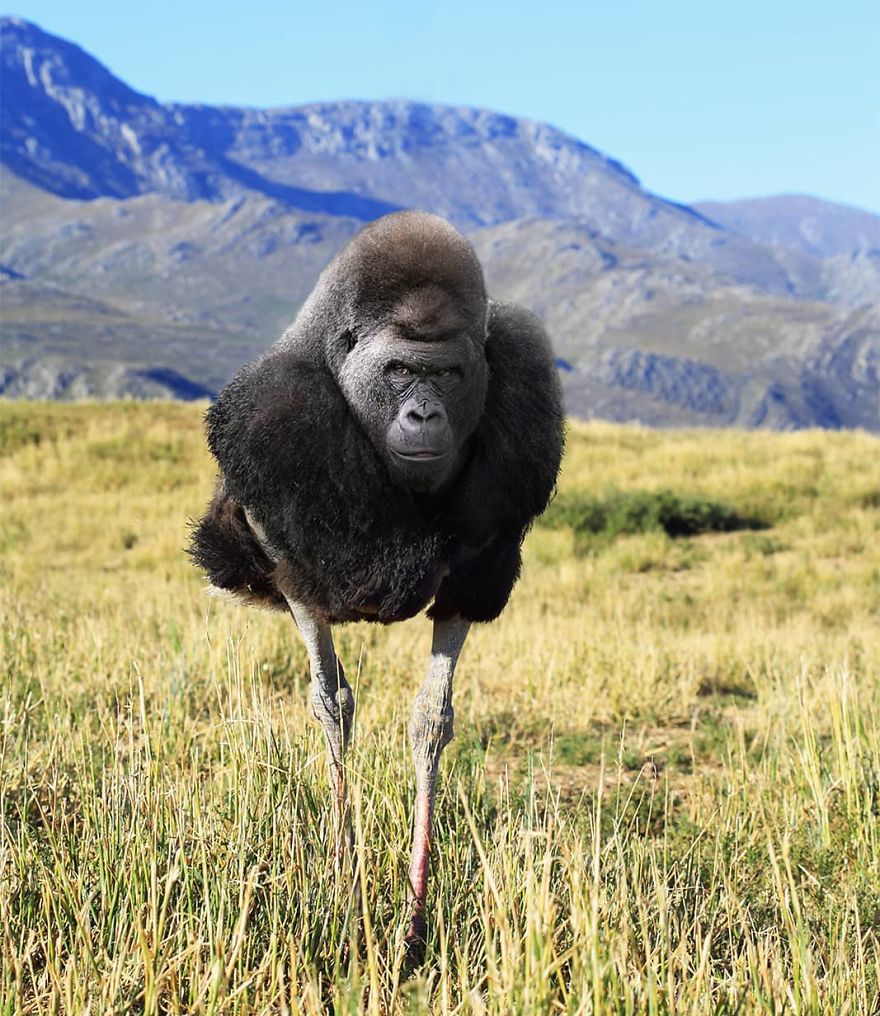 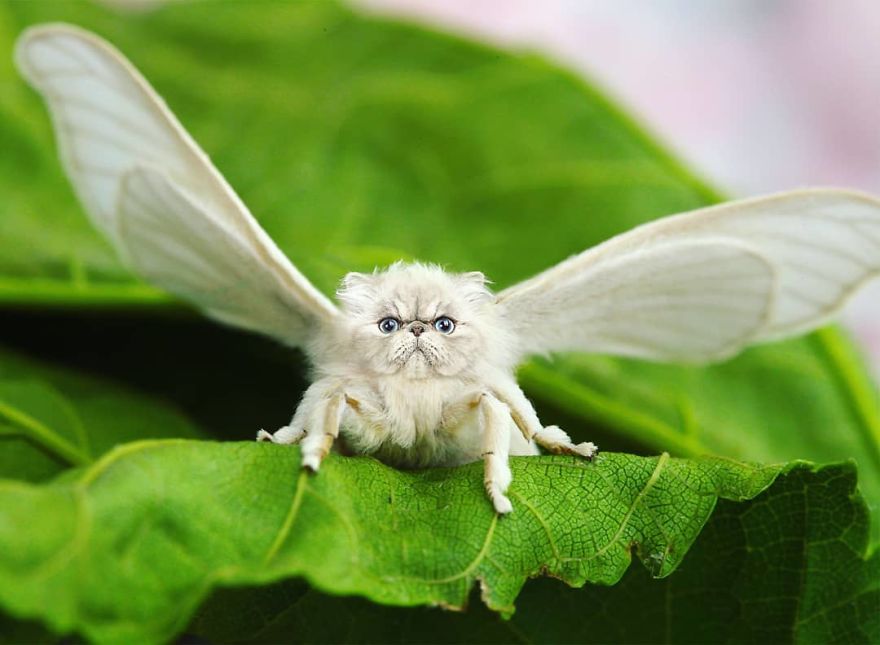 By asking his audience to suggest and choose names for his new surreal creatures, Fredriksen involves the public in his work.

At first, I named my animals myself; But after posting pictures on the web, users always suggested better and more exciting comments for their names. For this reason, I decided to let users say the words they want for each image, and then the best suggestions go to the voting stage. It’s fun to see the terms people suggest; Because they are very creative. 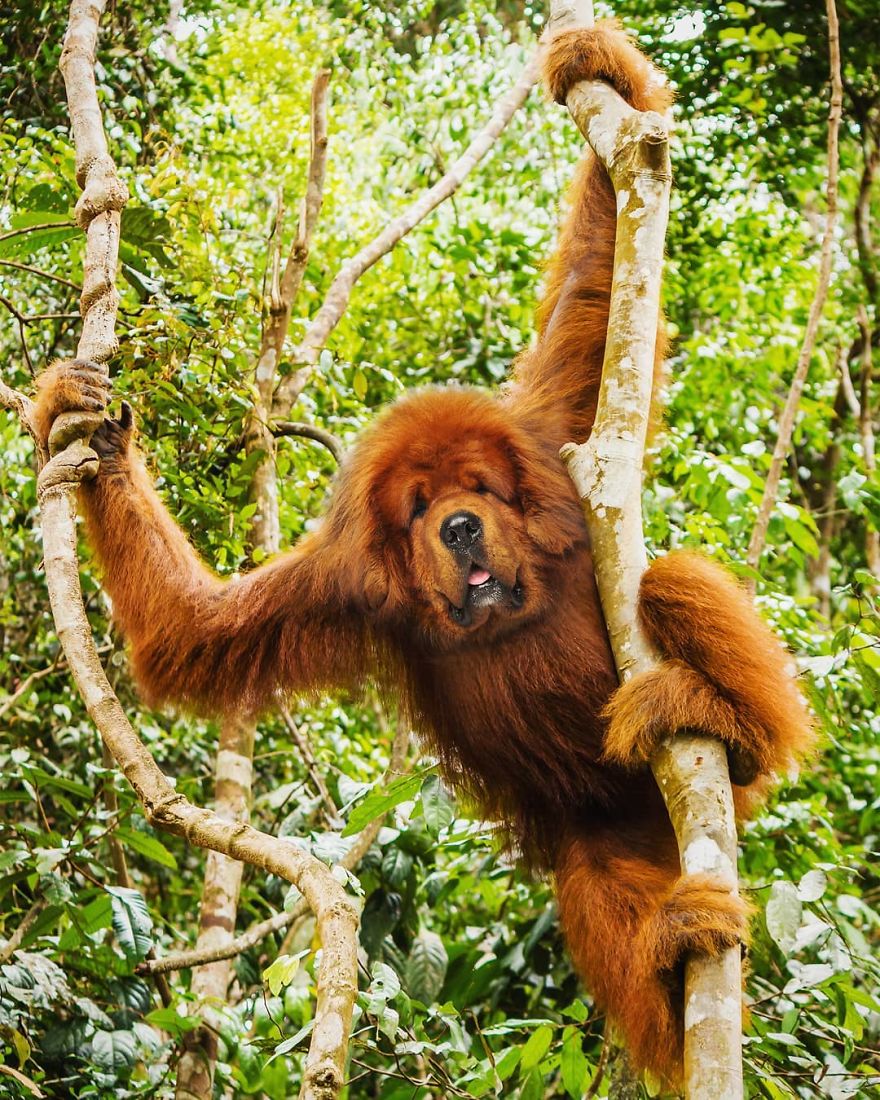 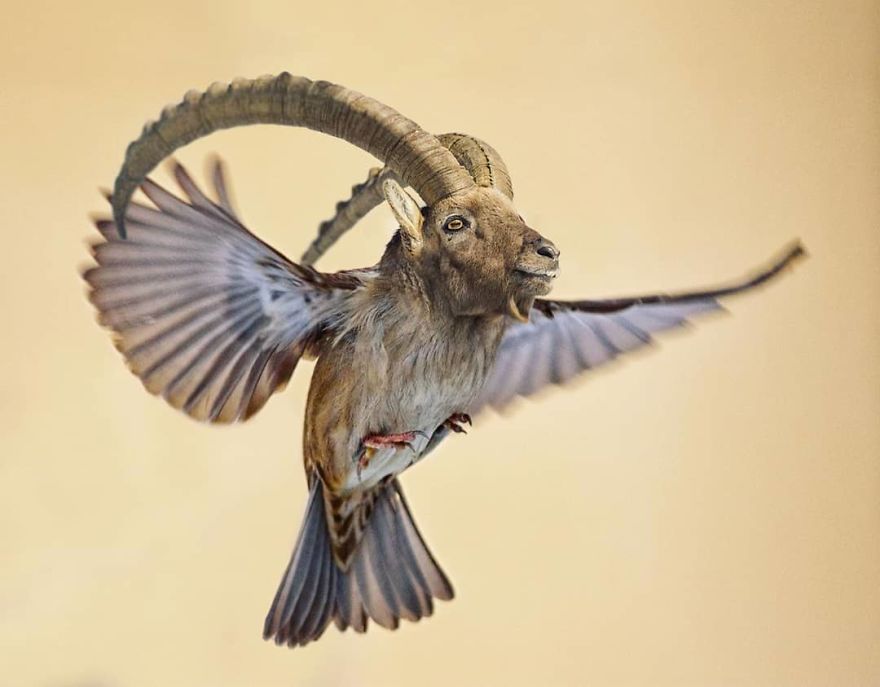 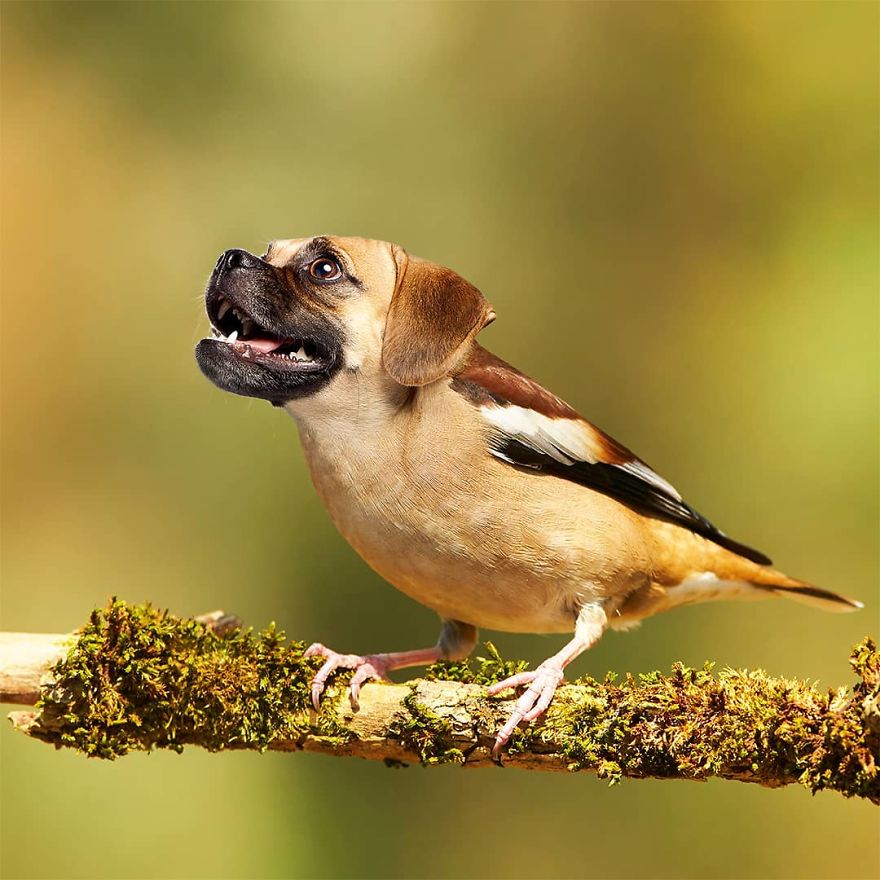 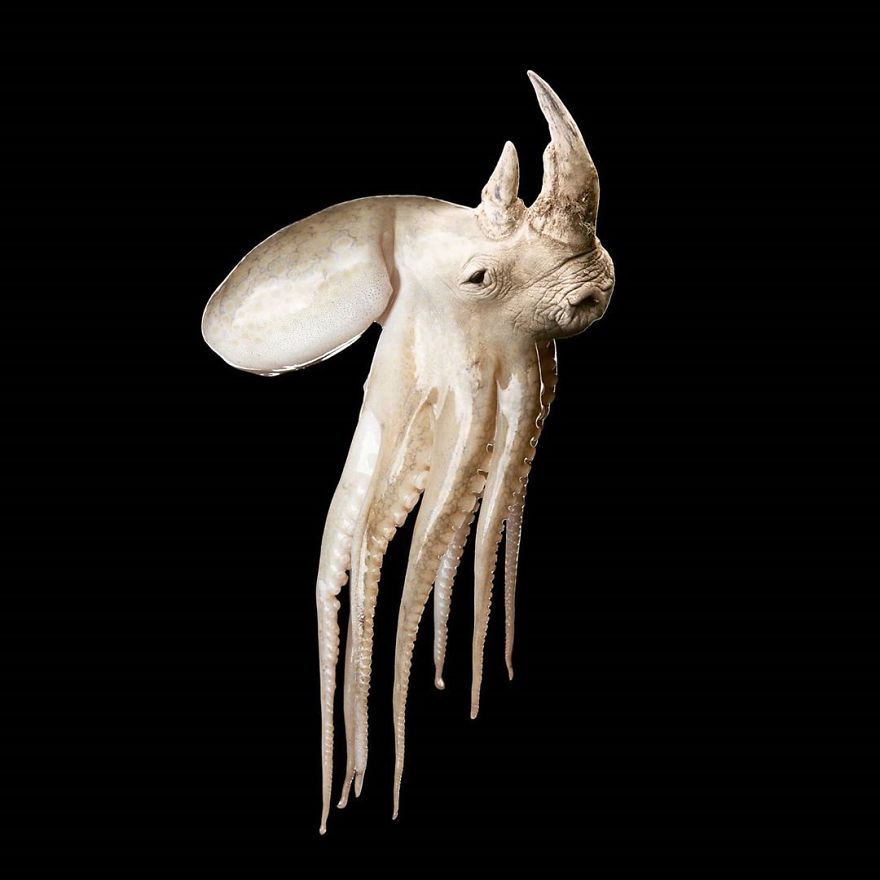 Fredriksen’s fans worldwide are inspired by his work and encourage him to continue creating his hybrid animals.

I find the drawings, oil paintings, 3D works, and even tattoos they do from my work excellent. I’ve even received pictures of children inspired by my work, taking pieces of animal pictures from newspapers and combining them to try to make hybrid animals! I get so excited when I see people taking inspiration from my images and making something out of them. 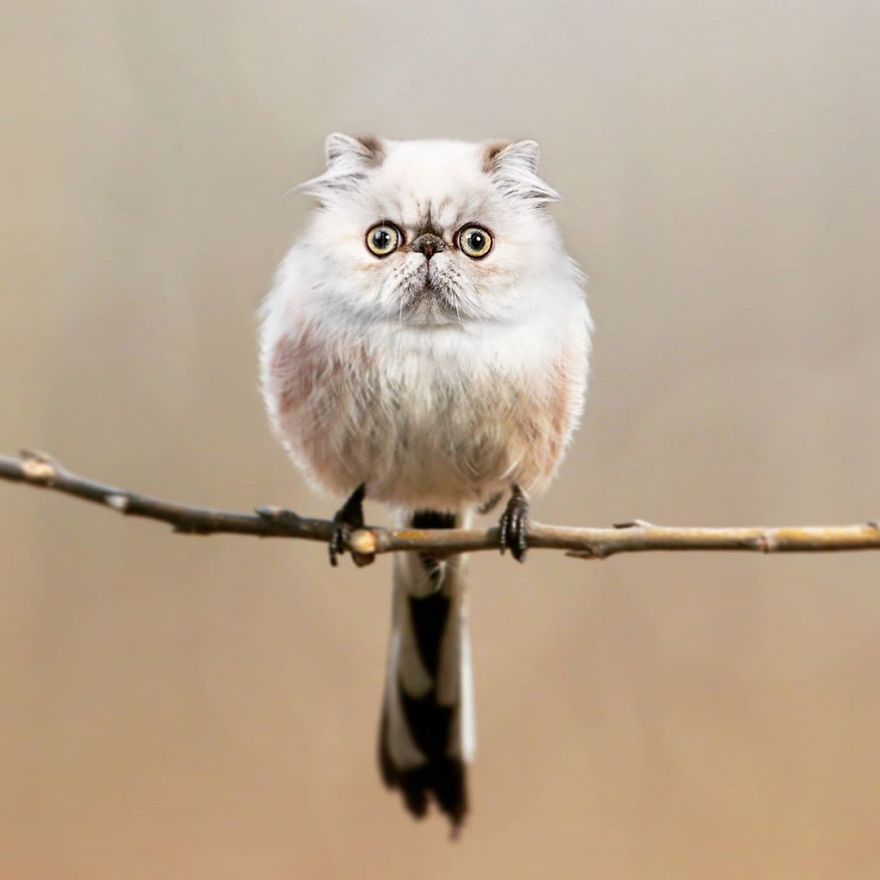 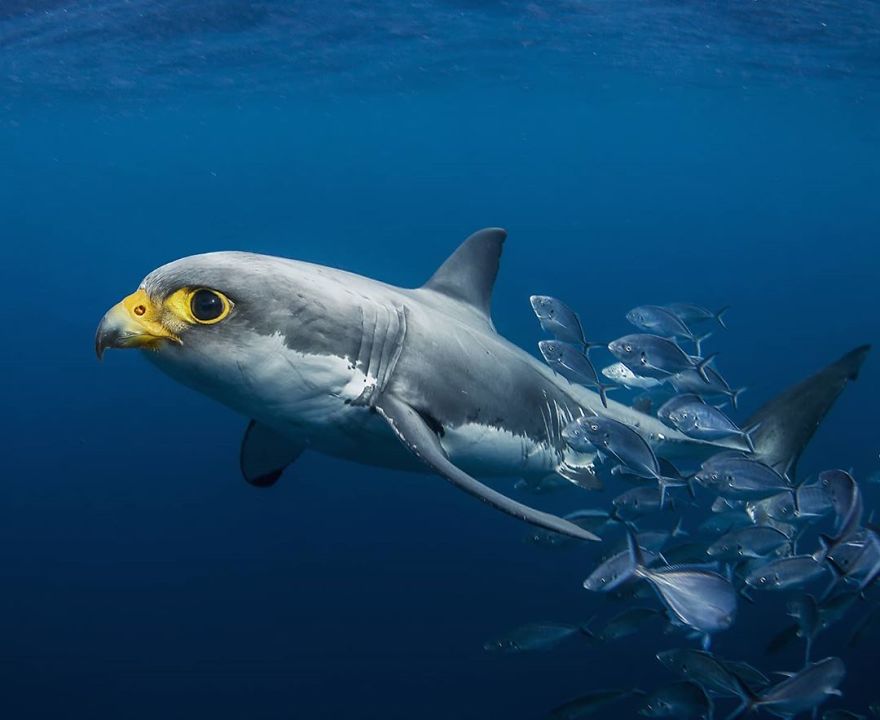 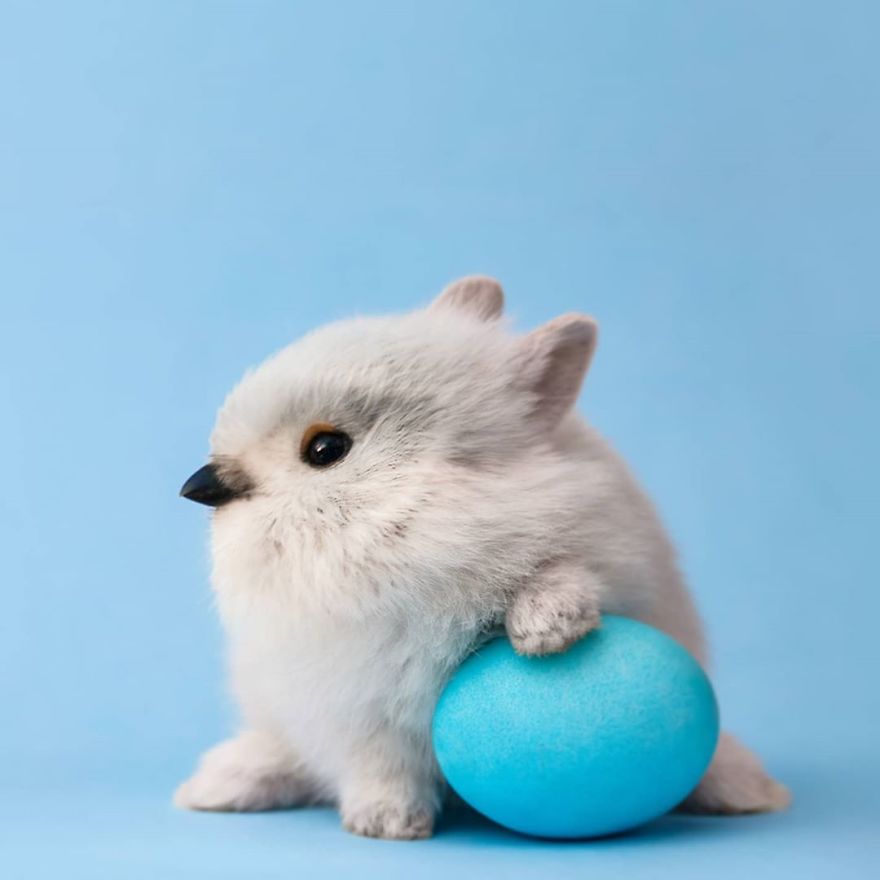 I hope this part of the shutter was enjoyable for you. Can you guess what animals each picture is made of? What do you think of users about these hybrid animals?

Which of them would you like to have in real life? If you could choose a name for them, what would you suggest?