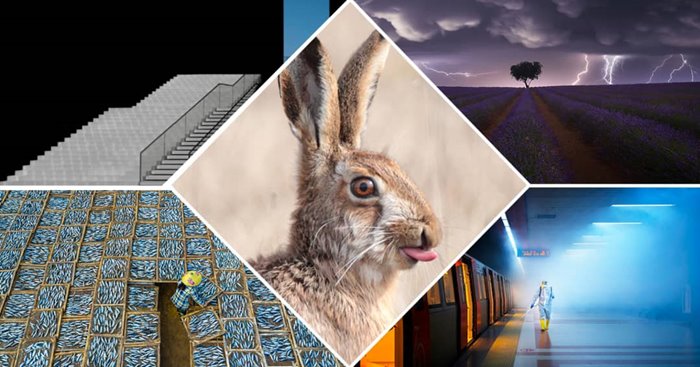 In the 2021 Sony World Photography Competition, more than 100 photographers competed in 10 open categories.

Each winner will receive the latest digital photography equipment from Sony as a prize and will continue to compete for the title of Open Winner, which will be announced on April 15. The final winner will be awarded the Azad Winner of the Year title and $5,000.

In the following, we introduce the winners of 10 different categories of freelance photography and explain them. 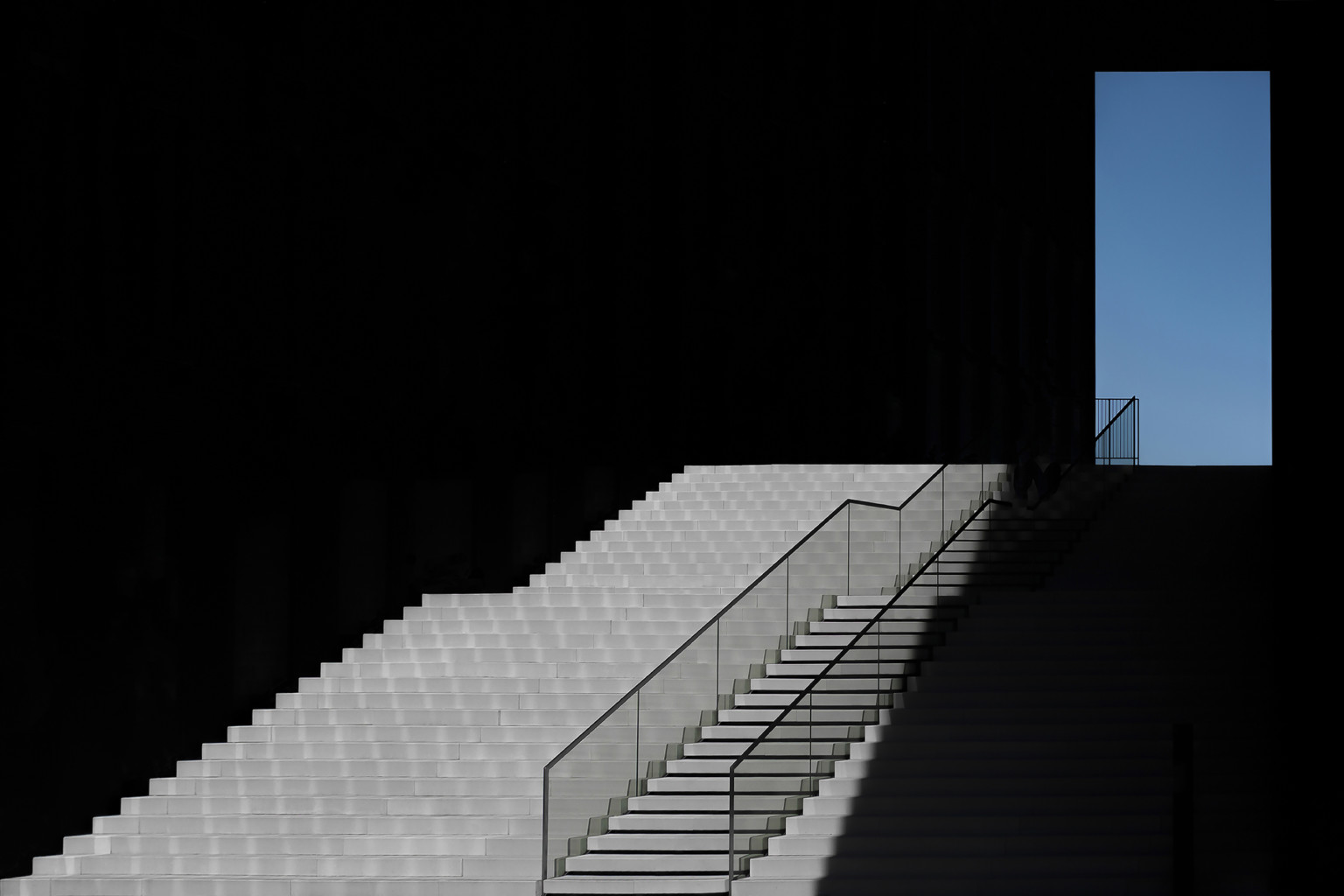 The photo above is the work of German photographer Klaus Lenzen. The picture shows a staircase at the Hyatt Hotel in Dusseldorf leading up to a window facing the blue sky. In addition to highlighting the design, placing the stairs and the window in dark shadows has added a piece of surrealism to the photo. Image elements seem to float in space. 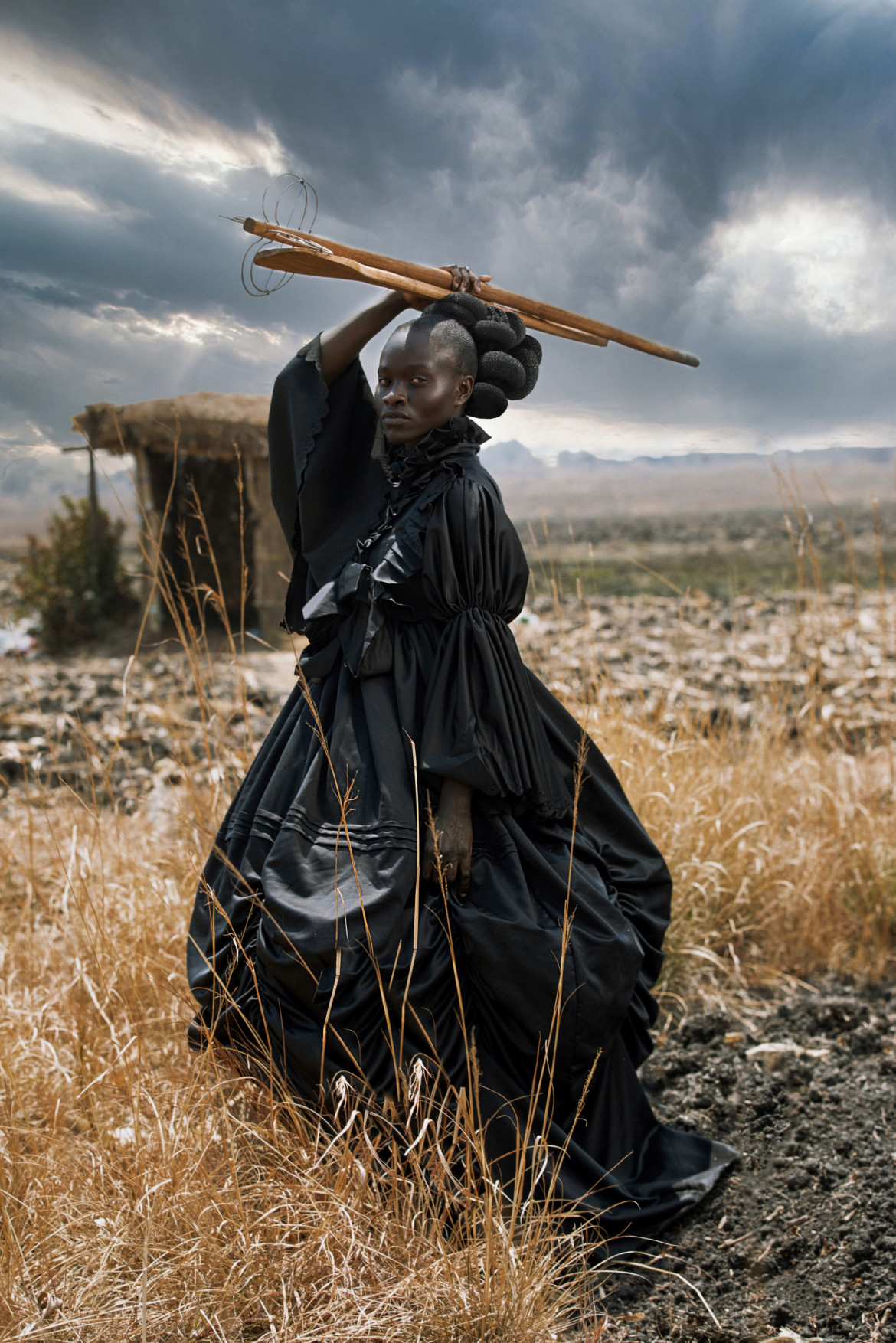 This photo is the work of Zimbabwean photographer Tamari Kodi. The image is titled African Victorian and depicts a young black woman in a black Victorian dress with a traditional Shona dish on her head.

The photograph examines the stereotypical contextualization of the black female body and offers an alternative visual language to represent a multidimensional African identity. 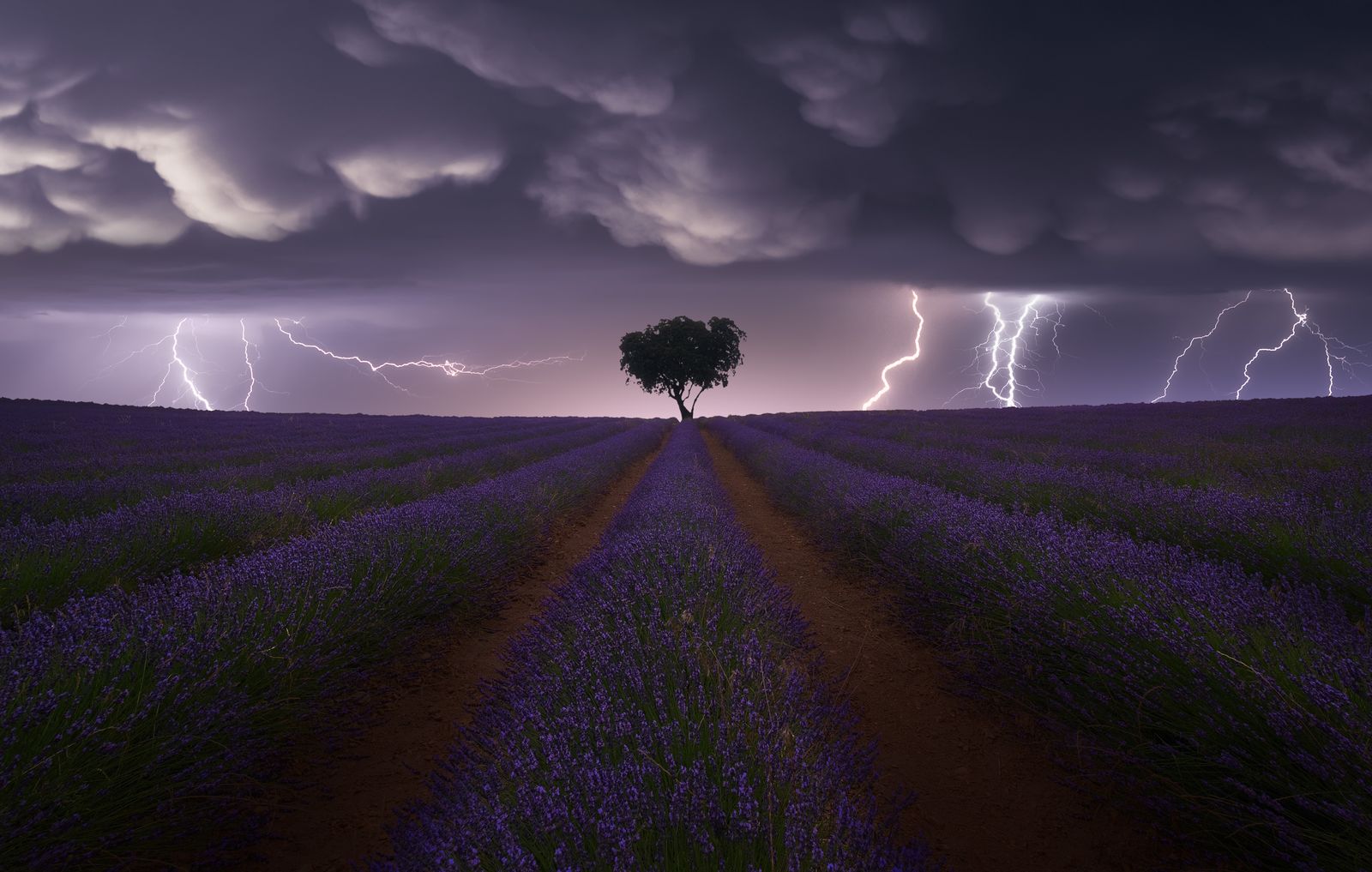 The photographer of this picture is Juan Lopez Ruiz from Spain. The name of this work is Electric Storm on Lavender, which was taken in the province of Guadalajara, Spain. This dramatic photo shows the moment lightning struck a lavender field. The presence of a single tree in the middle of the dark sunset sky is one of the characteristics of the image. 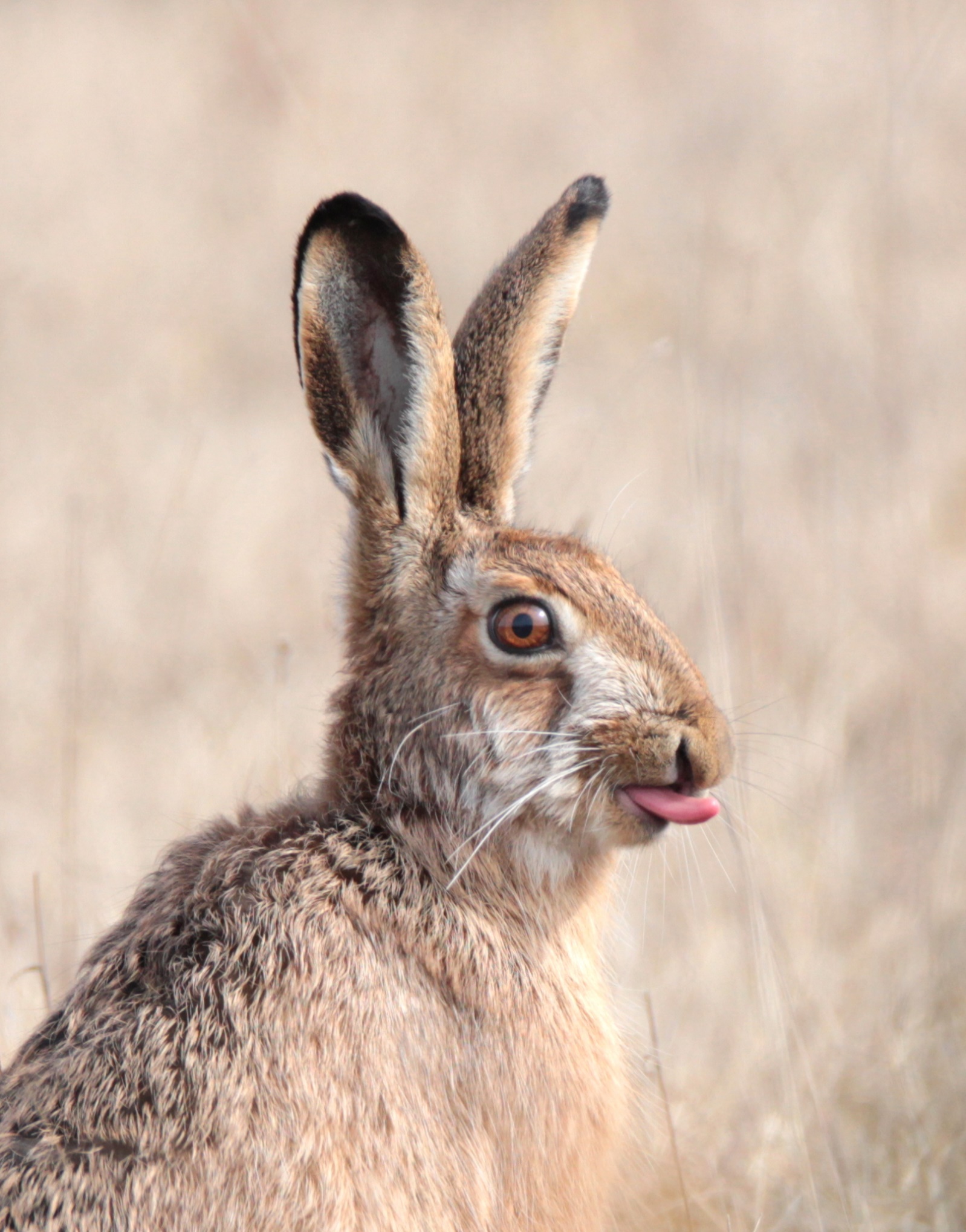 Kristo Pilame, a photographer from Estonia, named the above image Little Kiss. In this picture, a field rabbit looks at the surrounding fields with its tongue out of its mouth. 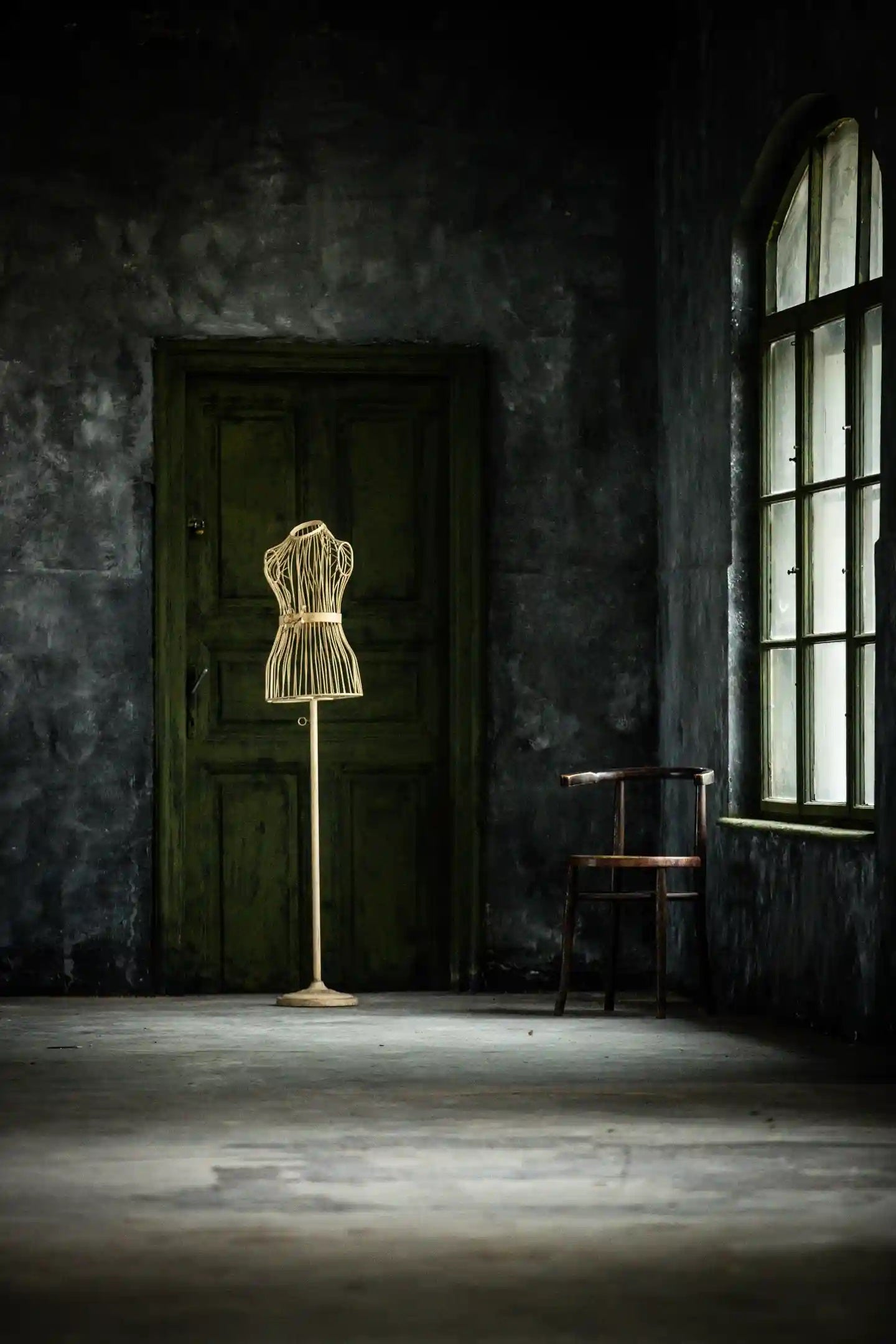 The photo above, titled Yadgari, is a work by Hungarian photographer Kita Zie, which shows the image of a tailor’s dummy in an empty room. According to Ziya, the stillness of the scene evokes the audience’s feeling of loneliness and reminds them of quarantine memories. 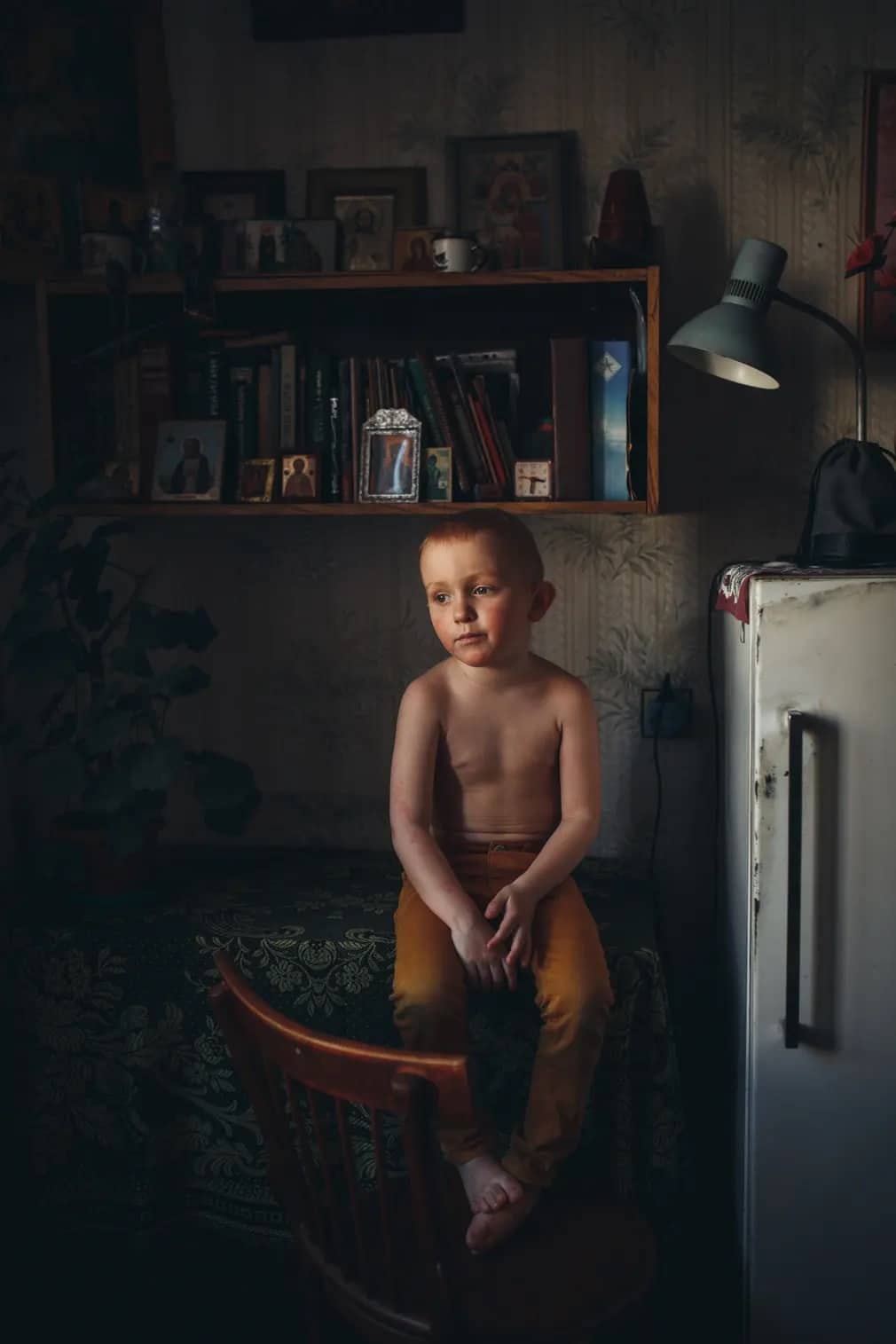 The image above, titled Boy, is a work by Russian photographer Ludmila Sabina. In this picture, a child immersed in meditation is staring at a point in space. This photo represents another dimension of childhood, peace, and reflection. 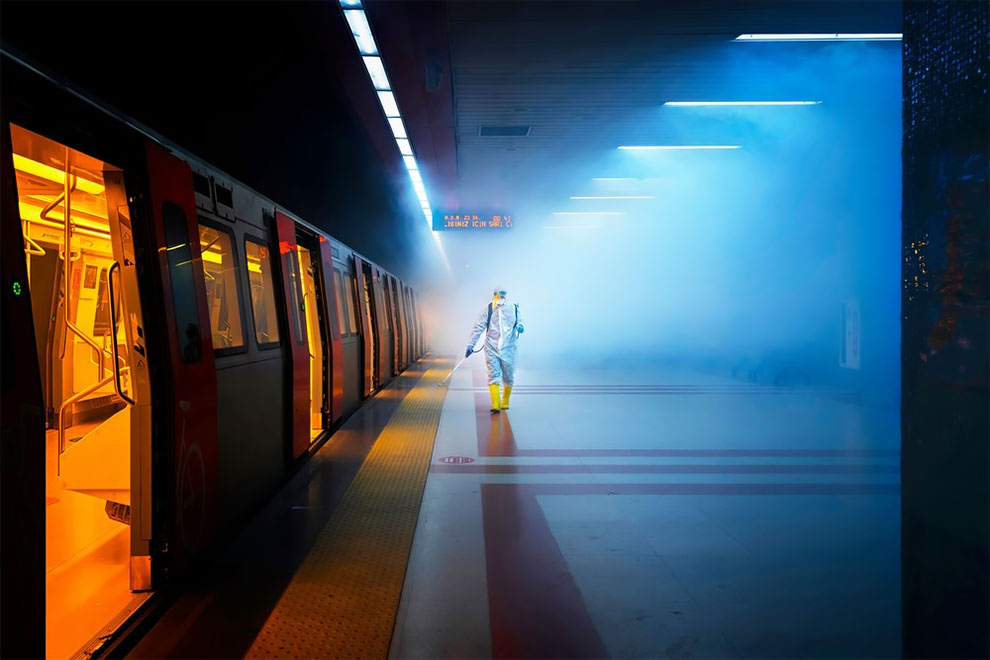 The photo above is by a Turkish photographer, F. Dilk is a friend. This photo shows an Ankara Municipality Health Unit employee wearing a protective suit, walking on the platform, and spraying the train with disinfectant. This work, titled Disinfecting, is considered cinematography. 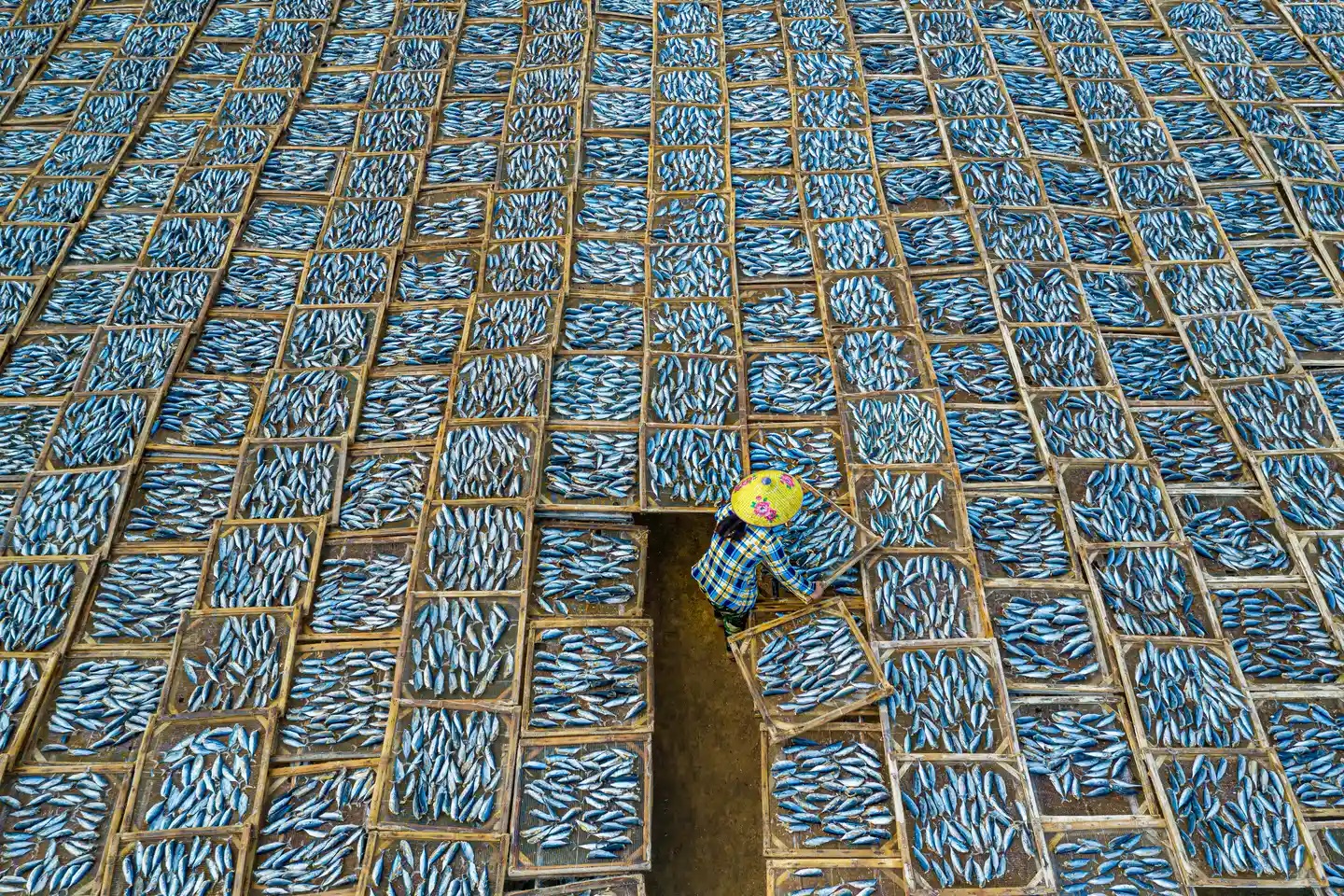 Drying fish is a work by Vietnamese photographer Khun Fan. The photo above shows a lone woman at Long Hai Fish Market in Baria-Vong Tau, Vietnam, surrounded by hundreds of trays of fish drying. Because the picture is taken from above, the fish trays look like a large piece of cloth that the woman has woven.

This year’s photography competition was judged by Getson Dello, director of FOLA in Buenos Aires, Argentina. The winners and all selected photographers will be introduced and honored in a virtual exhibition on April 15.

What do you think about the works of this year’s Sony Awards winners? Which photo attracted your attention the most? Please share your thoughts with us.