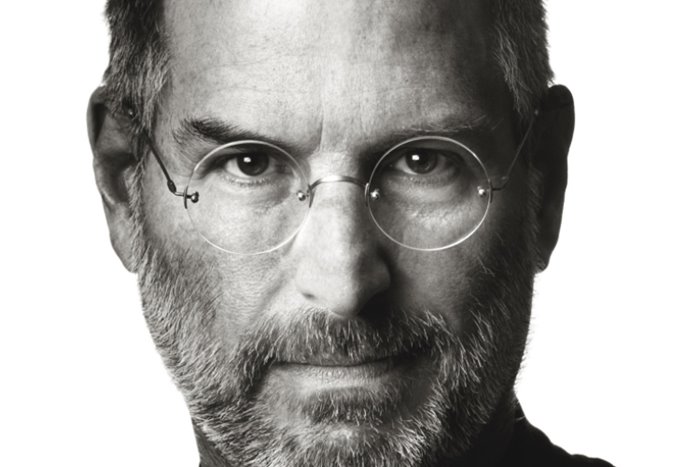 The Famous Portrait Of Steve Jobs, The Late CEO Of Apple, Is One Of The Most Thought-Provoking Images Of Him Ever Recorded.

The images recorded by Albert Watson, the famous Scottish photographer, have always been unique and popular. We can safely say that none of these images have been as loud and spectacular as the 2006 portrait of Steve Jobs, A picture that, in the last years of the life of this well-known figure in the world of technology, had somehow become his signature.

But the recording of this image was not as easy as we thought. In the following, we will read the story of this beautiful portrait together.

Albert Watson is more famous for the portraits he took of tremendous and well-known personalities; Watson considers himself an adventurous photographer who is always looking for such images.

Steve Jobs was a person who did not like to be photographed. Knowing this, Albert was trying to capture a unique picture of himself in his little time. In his short interview with the Profoto website, Albert recounts such conditions: “I had only one chance [to record this portrait]; “I would either screw it up, or the result would be a great image.”

He says that Jobs gave him an hour to shoot, But Albert said he could capture the image he wanted in half that time:

[After saying this,] Steve Jobs looked at me as if I had given him a Christmas present.

The recorded portrait of the late CEO of Apple is a compelling and extraordinary image; Because it can well portray the character of Steve Jobs. Albert says he could finally capture the image he wanted in 20 minutes. His direct approach to capturing this image, as with all his work, was to keep it simple. This professional photographer then used all his talent to create a fantastic idea.

Albert says he came up with the idea of ​​putting this effect on the image by thinking about a passport photo. He used a white background behind Jobs’ head and asked him to come a little closer to the camera; Then he said to him:

Imagine that you are sitting behind a table, and there are five or six people in front of you who disagree with your words, But you know that you are right.

At that moment, Jobs stared at the camera lens, and Albert could capture an image of him by pressing the shutter button, which contained the capabilities, intelligence, and opinions of the CEO of Apple.

When Albert Watson was about to leave, Jobs took a look at his picture and asked Watson to give it to him. Jobs said at the time:

This portrait is probably the best picture ever taken of me.

A few years after recording this beautiful portrait, Albert Watson received a call from  John Dowling, the CEO of Apple at the time. Dowling asked Watson if he still had the image; he should get it to him as soon as possible. At that time, considering the situation’s urgency, Albert quickly found that image and sent it to Dowling. In the evening of the same day, an announcement about the death of Steve Jobs was published by Apple.

On October 5, 2011 (October 13, 2011), Apple published an announcement on its official website announcing the death of Jobs; The central image of that notice was a portrait by Albert Watson.

During his lifetime, Steve Jobs influenced the lives of many people with the things he did. Barack Obama, the former president of the United States of America, wrote on his website to pay tribute to Steve Jobs:

Steve always liked to say that he lived every day of his life as if it were his last; He did that. Steve Jobs changed our lives, gave a new definition to all industries, and did one of the most incredible things in human history: he changed how we saw the world in which we live.

A portrait that lasted for years

The main strength of the Steve Jobs portrait is its longevity. This portrait is a symbolic image that, while being simple, represents a particular era of human history and depicts the dramatic change in how we interact with technology over the last few years.

Albert Watson’s portrait of Steve Jobs was chosen as the main cover of his biography and was placed on the company’s official website a month after the death of the CEO of Apple. Seeing this portrait, many people remember what Steve Jobs, the great entrepreneur, and visionary, did. 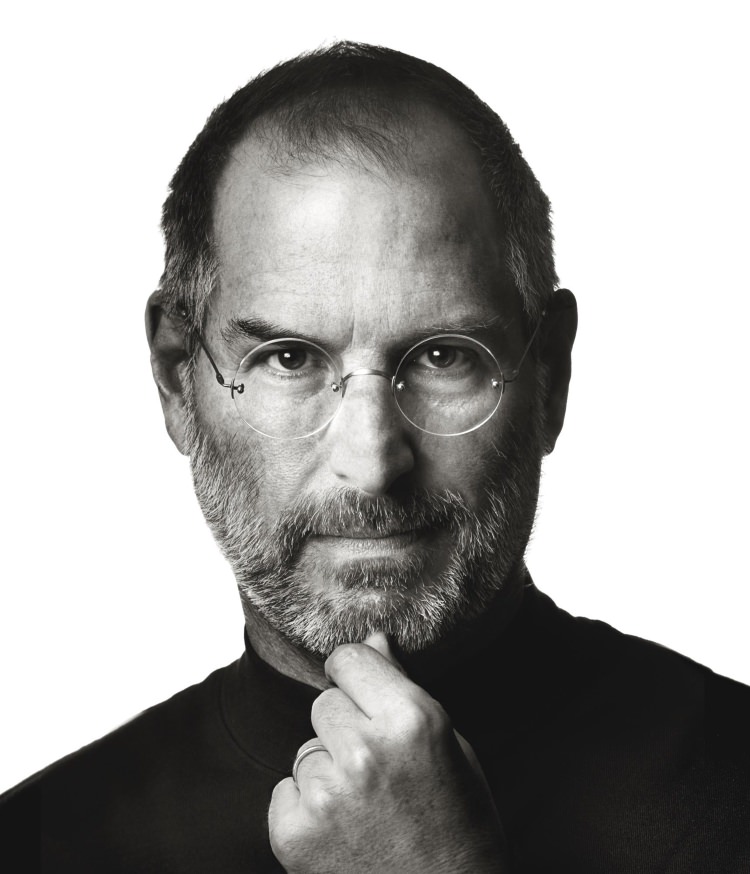 The famous portrait of Steve Jobs, captured by Albert Watson