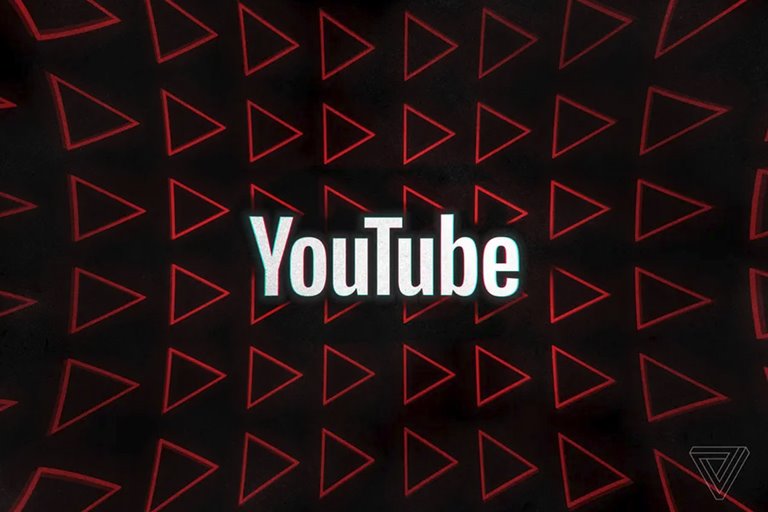 YouTube is recently testing a new feature in its mobile app for premium subscribers that will allow all videos to be enlarged. According to 9to5Google, the latest experimental feature added to YouTube enables users to zoom in on all videos horizontally or vertically using two fingers and touching the screen.

According to YouTube, the zooming feature will remain in a test mode until the 10th of September this year. Its possible disadvantages can be discovered through user feedback and fixed before the public release.

If you are a premium YouTube subscriber, you have access to a section called to try new features, which uses experimental features. Currently, the only part available in this section is the possibility of enlarging videos. However, apparently after enabling this option, you have to wait a while to use it. Open YouTube’s settings on your phone or website to allow two-finger zoom. When the zoom feature is successfully activated, it can enlarge videos up to 8x.

Although, earlier, it was possible to enlarge YouTube content using accessibility features on Android and iOS. Also, this can be done on personal computers, but officially and optionally, adding this feature to the YouTube application can provide more convenience for users. Also, last month, YouTube rolled out picture-in-picture to all iPhone and iPad users after testing it with premium subscribers. This feature was available for Android users a long time ago.