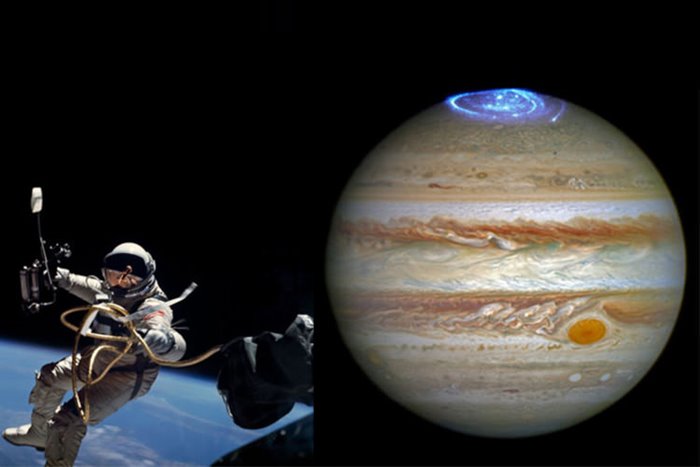 Images Taken By Spaceships And Telescopes Have Always Been Of Interest To Astronomy Enthusiasts And Astronomers.

The NASA archive is one of the complete sources of images taken from space available to enthusiasts.

In 2017, NASA revamped its image and video library to provide an enormous treasure trove of high-quality photos. In the following, you can see 13 pictures of the most famous examples in this archive, along with a short description.

This photo is one of the most accurate images taken from the Earth so far; This turquoise-blue composite image, taken by the infrared camera on the Suomi NPP satellite, shows stunning detail of planet Earth. 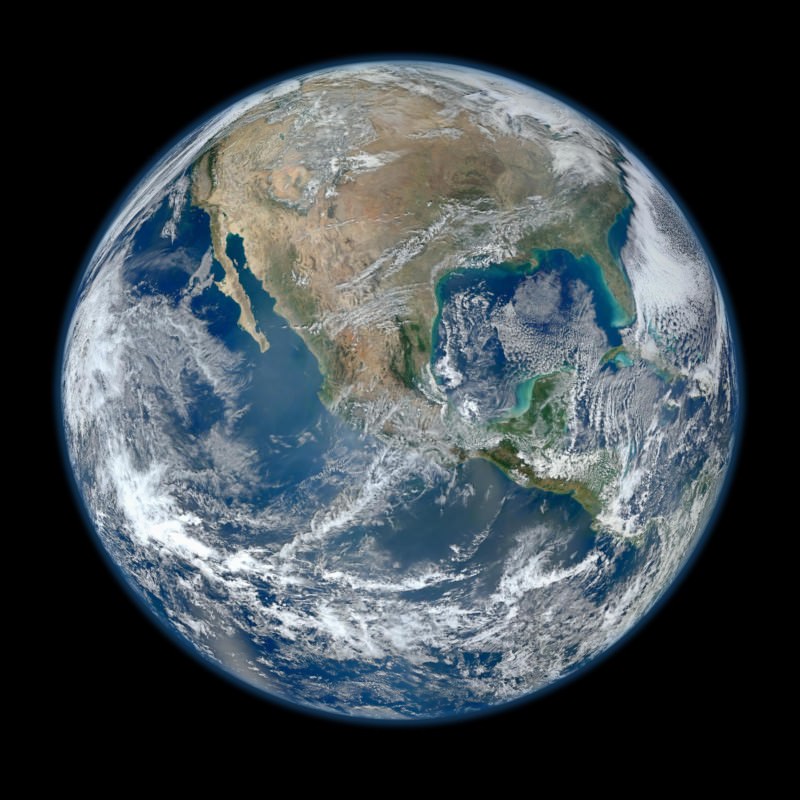 The image shows intense activity in the Milky Way’s core, taken with infrared and X-ray cameras. Note that the galaxy’s center is right in the white area in the center of the image and slightly to the right. The entire width of the image covers half a degree of the galaxy; It is almost as wide as the full Moon. 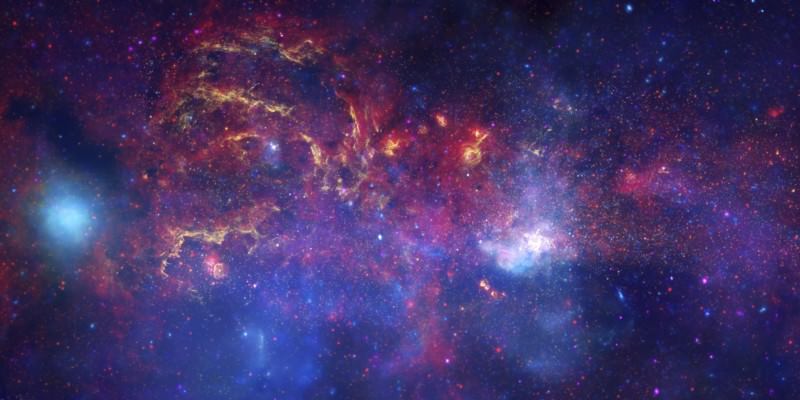 Astronomers use the Hubble Space Telescope to study Jupiter’s auroras. Jupiter, the giant planet in the solar system, is known for its colorful storms, such as the Great Red Storm. Using the Hubble Space Telescope, scientists have focused on another beautiful feature of this planet. This feature is the extraordinary glow known in new observations as the aurora borealis. These auroras are created when energetic particles enter the planet’s atmosphere near the poles and collide with gas atoms. 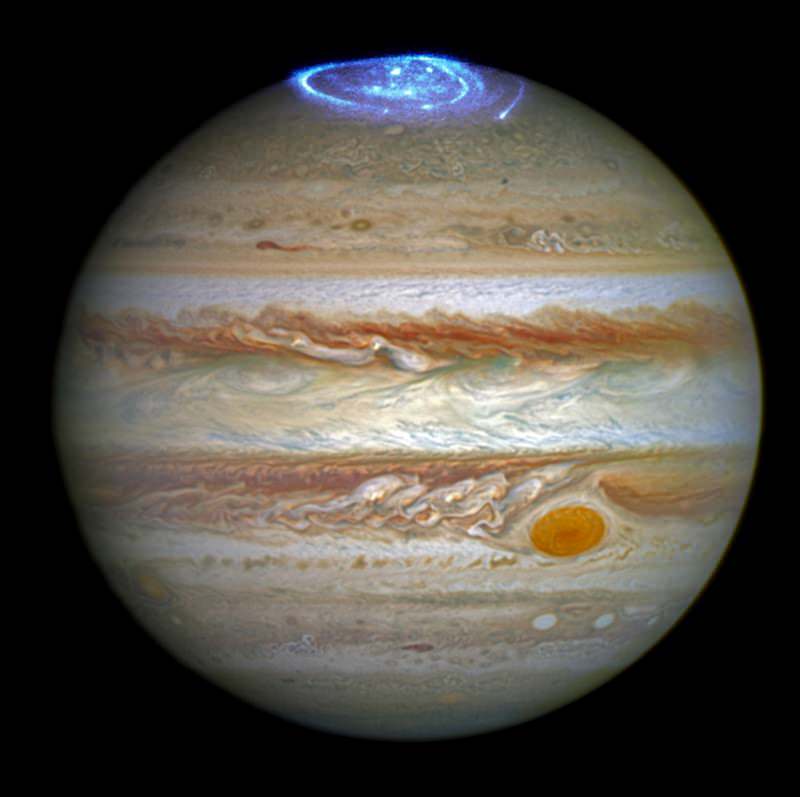 This image of the Erion Nebula, taken by NASA’s Spitzer Space Telescope, shows the nearest major star-making factory at a distance of 1,450 light-years. This nebula is close enough to be seen with the unarmed object as a faint star in the constellation of the Sword. 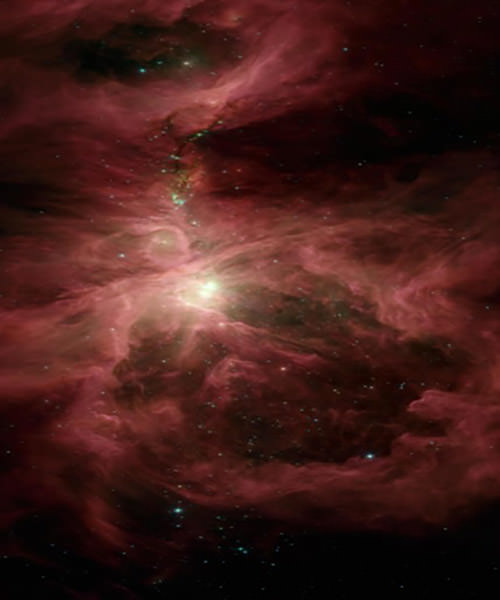 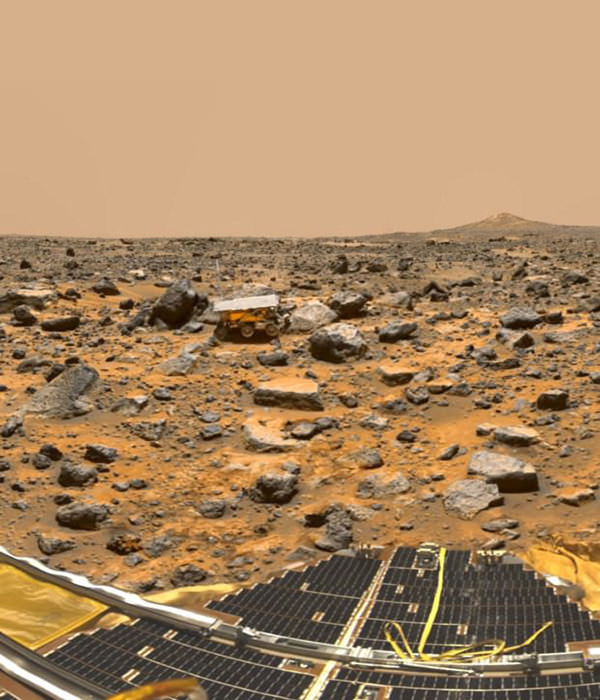 This image shows the far side of the Moon as the Moon is sandwiched between Earth and the Discovery Imaging Camera (EPIC), which is about a million miles from Earth. 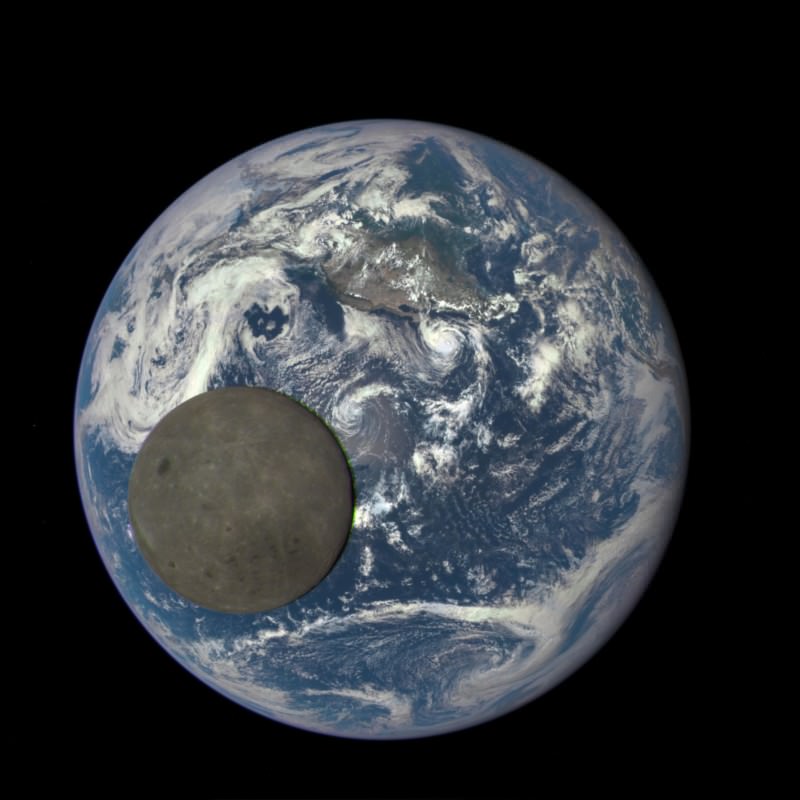 This image,  taken by NASA’s Galaxy Evolution Explorer, is a view of the Andromeda Galaxy. Andromeda is the giant galaxy in the local universes, including. 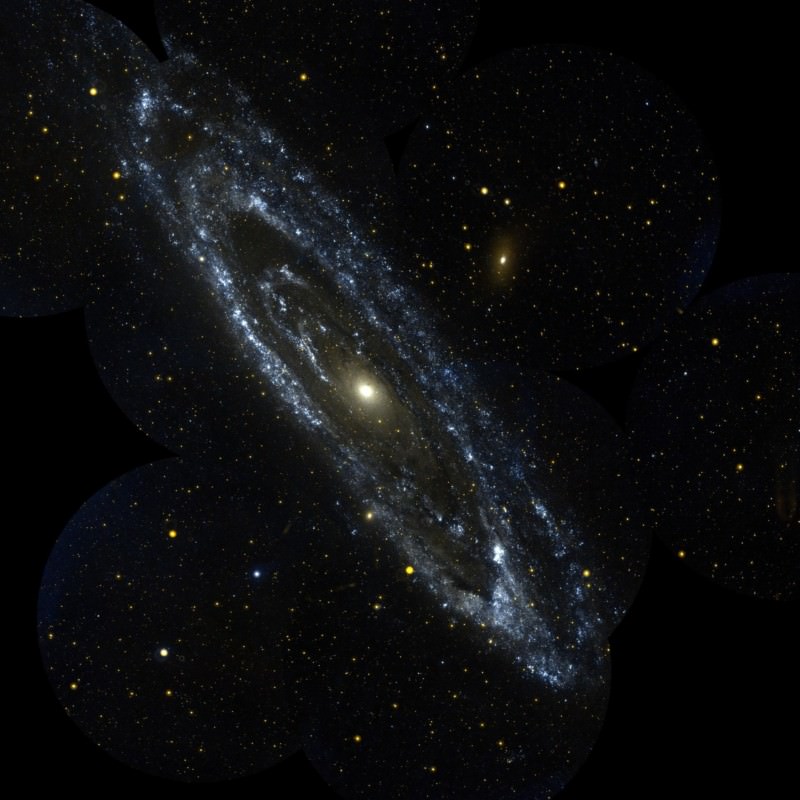 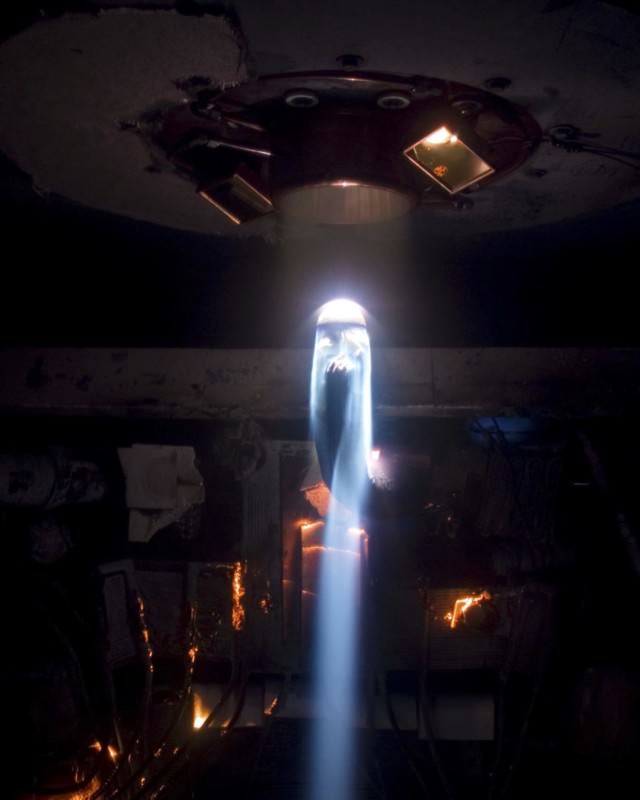 In this image, the Hubble Space Telescope captures erratic activity with a plume of gas and dust engulfed by the bright and turbulent starlight around it. 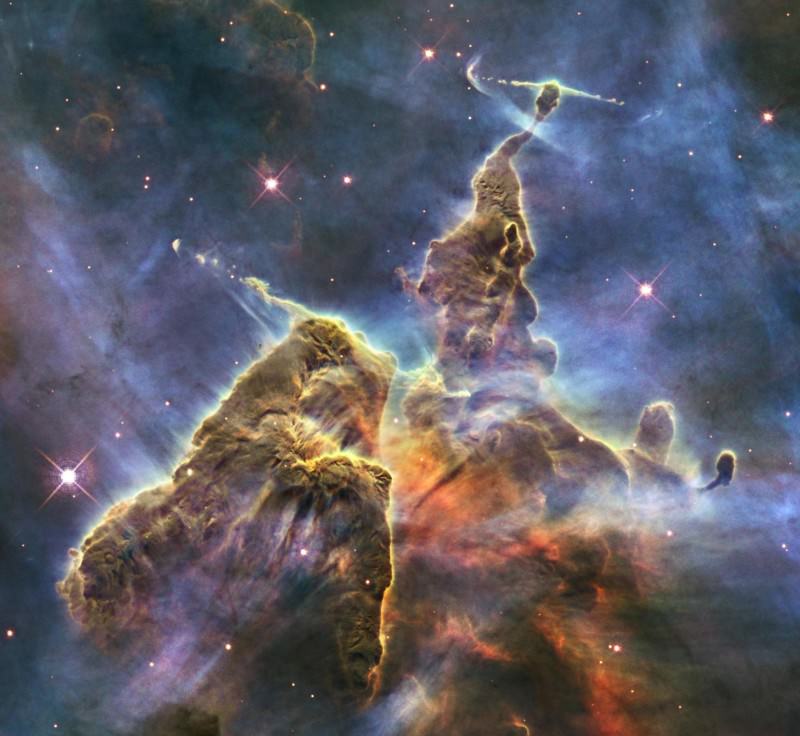 Gemini-Titan 4 astronaut Edward H. White is shown exiting the spacecraft, his face shielded from the sun’s rays. White was the first American astronaut to walk in space. He stayed outside the spacecraft for 21 minutes during the third orbit of the Gemini-4 mission. 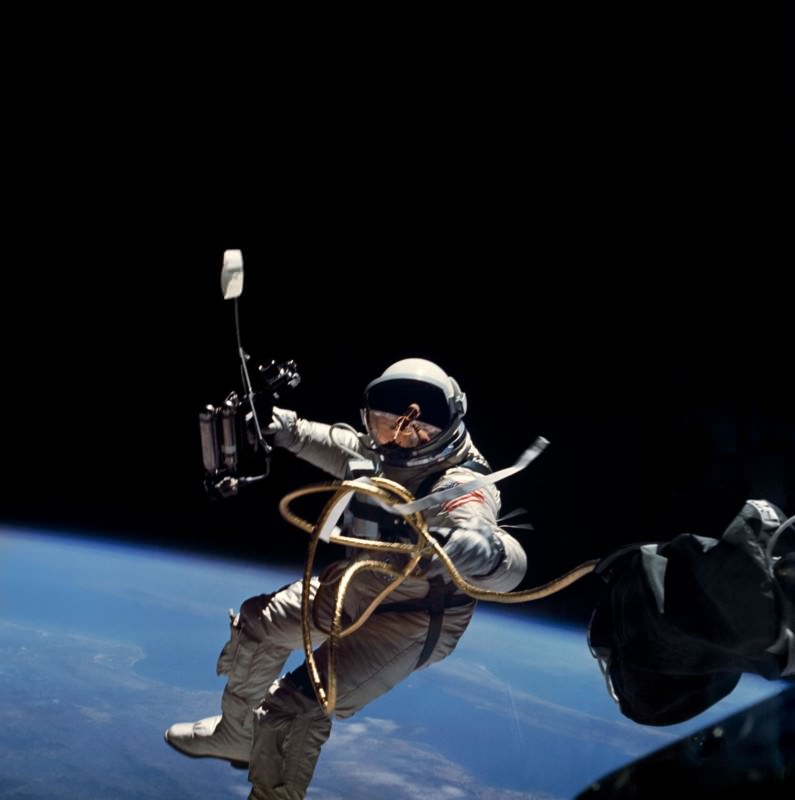 11- Military salute on the Moon

Astronaut John W. Young, commander of Apollo 16, gives a military salute to his country’s flag as he jumps into place. 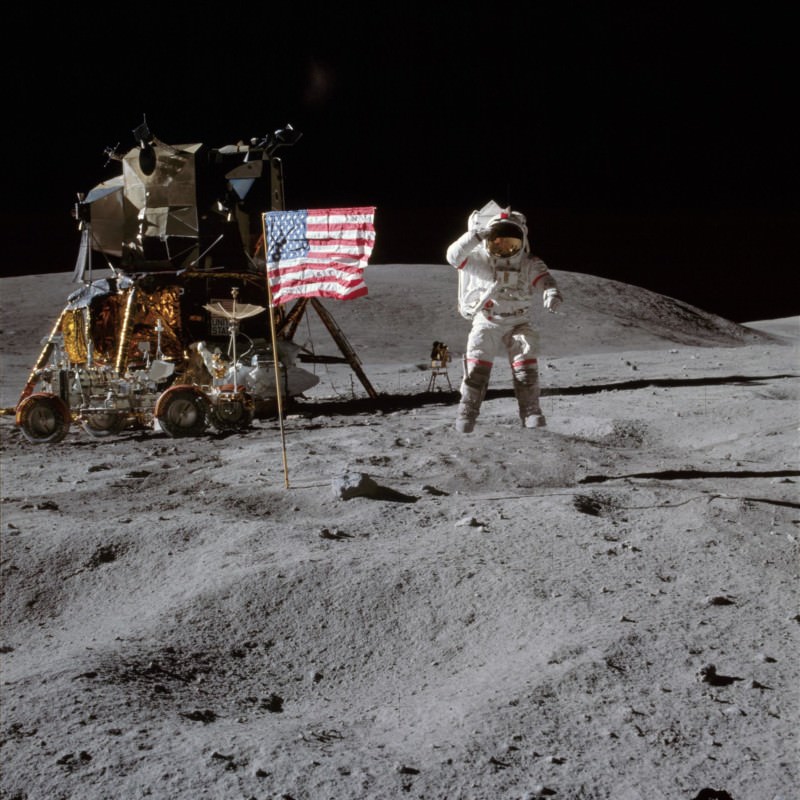 This image, taken by the Mars rover’s MastCam camera, shows outcrops and thinly layered rocks in the Murray Buttes region below Mount Sharp. In the picture, you can see the hills above the surface of the area, the sand created by Martian storms, and the erosion of Mount Sharp. 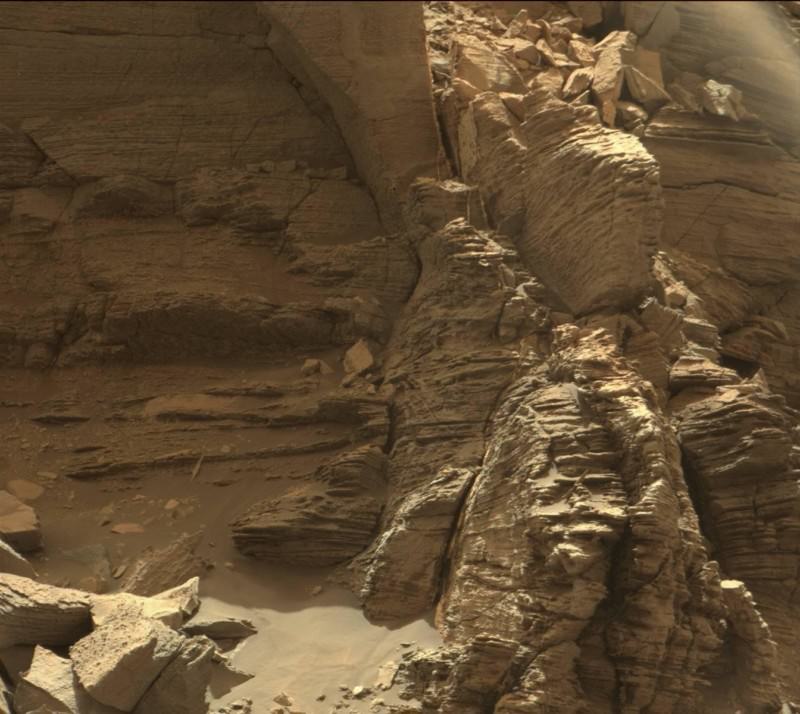 This image, taken by Apollo 11, shows the Earth above the Moon’s horizon. The photo was born in the Smith Sea’s coastal area on the Moon’s surface. 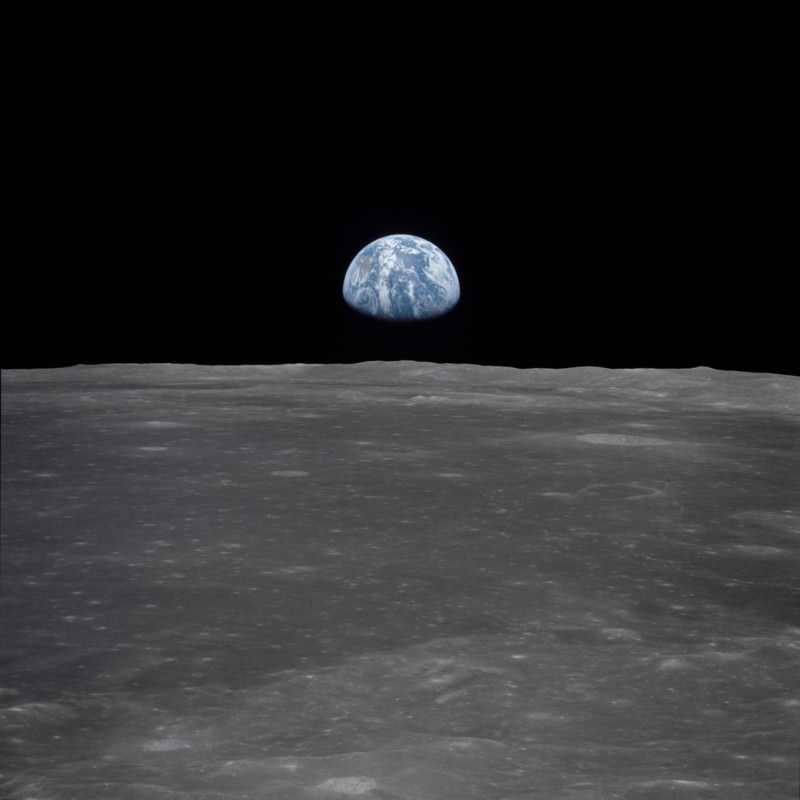 If you are also a fan of astronomy, space, and space exploration, you can use this extensive archive of images and videos belonging to the NASA space organization.