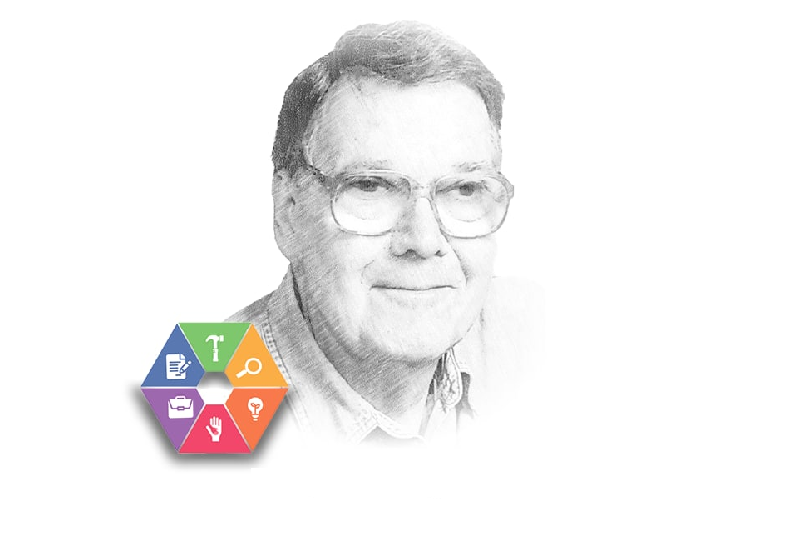 This test is based on Holland‘s career decision-making theory, the matching career and personality theory, which has been used by Holland and others for about 50 years and is currently used in schools, universities, organizations, etc.

According to Holland, people perform best in work environments that match their preferences and interests and are usually successful in things they enjoy doing.