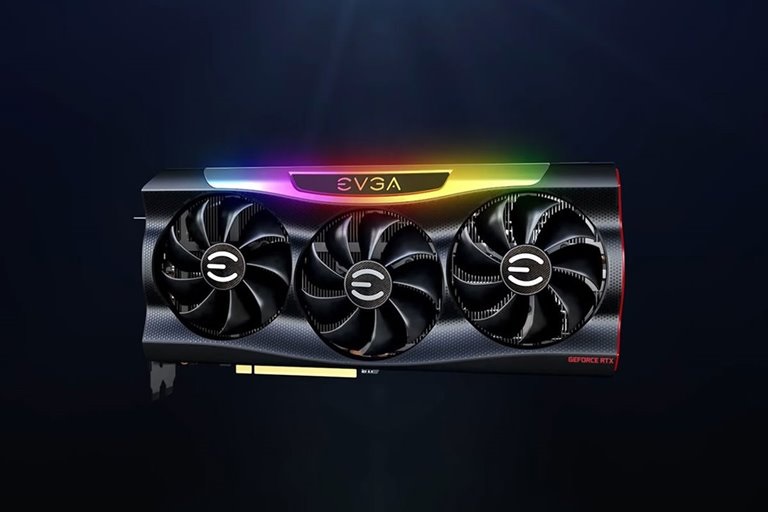 Recently, A Report Was Published Stating That The EVGA RTX 3090 Graphics Card Crashed During The Beta Of The New World, Due To Poor Soldering Of The Card’s PCB Boards.

Currently, the EVGA RTX 3090 graphics card can be considered one of the most powerful models on the market, which has the ability to run most of the games on the market at the highest possible settings; But recently, there were reports that this graphics card will have a hardware problem while playing New World.

In early July of this year, news broke that smoke was rising from some graphics cards during the beta release of New World from Amazon; Controversial news that raised a lot of speculation about the cause of the failure of graphics cards. According to VideoCardz,  EVGA has identified the root cause of the RTX 3090 graphics card burnout.

The company says that after testing a large number of RTX 3090 graphics cards returned by consumers, it has concluded that a structural problem is leading to the destruction of the GPU.

Apparently, the frame rate of the game’s images in the main menu has risen abnormally, and this pressure has caused the cards to crash or even disappear. The EVGA RTX 3090 is mentioned in the description of this problem, and in many cases, has caused the GPU to be destroyed and rendered unusable. 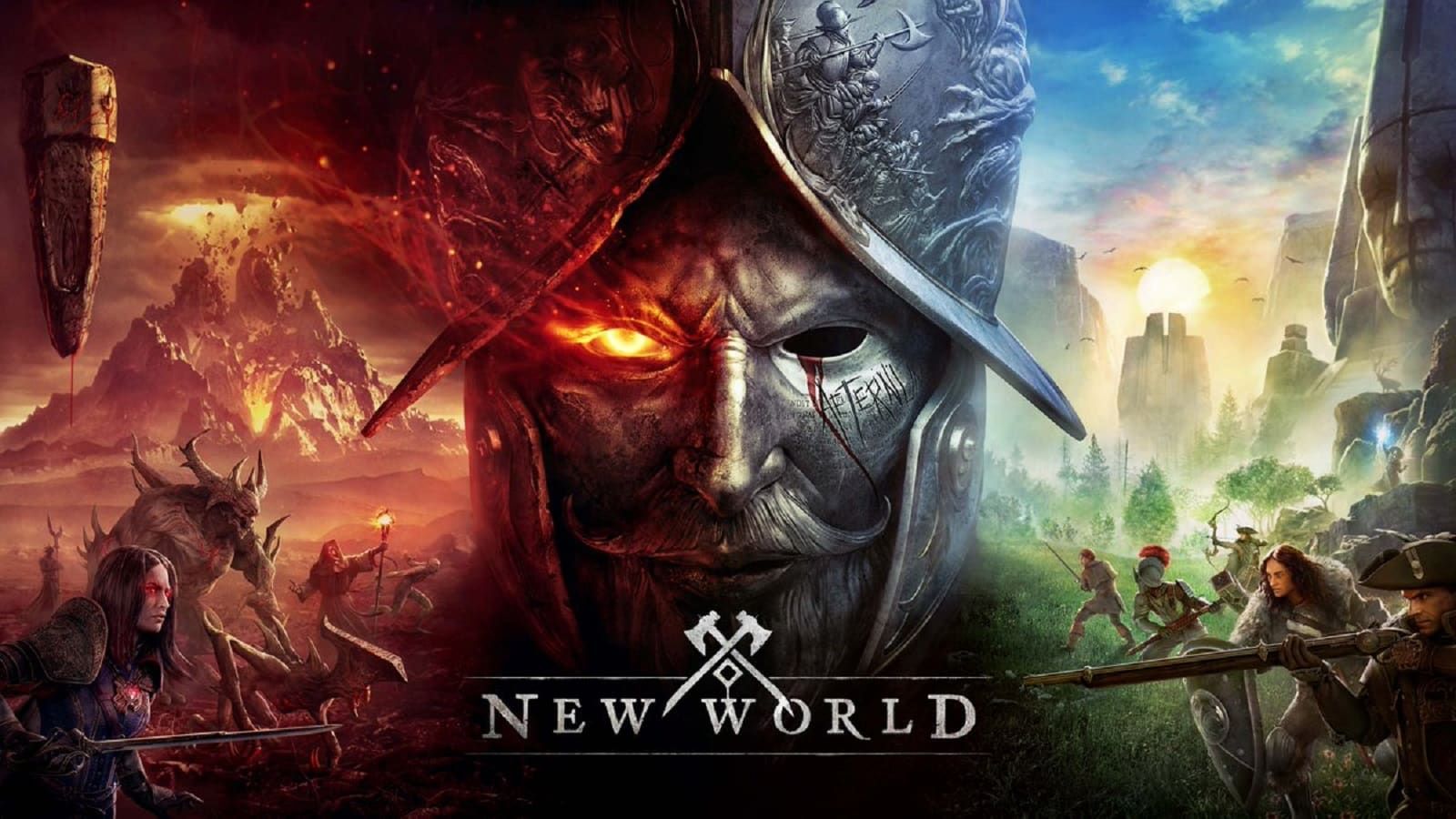 It seems that a special and rare problem that existed in the soldering process of the parts of this card is the main reason for this.

EVGA has detected the problem by using X-ray analysis of the chips in this card, and it seems that only the cards produced in 2020 have such a problem.

Amazon Games, the game developer of MMORPG, which is about to release New World, did not take any responsibility for the damaged cards at the time of the discovery, and given that most of the crash reports were related to the EVGA brand, the company has guaranteed To replace defective cards for users. Of course, Amazon has also released an update to fix unlimited game frame rates, completely solving this problem.

The error report of a series of crisp party software such as HWiNFO and GPUZ was due to noise in the graphics card controller, which does not affect its performance. EVGA Precision software also received an update that will fix this minor problem can not.