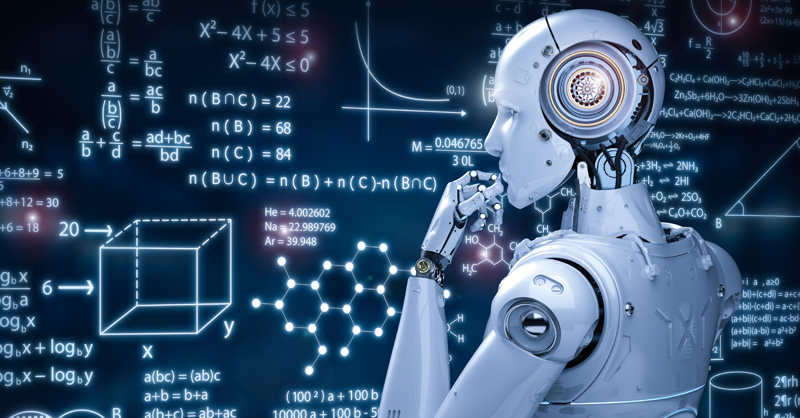 Machine Learning Is One Of The Topics Of The Day In The Information Technology World Many Users Are Interested In Learning.

However, mastery of existing tools and frameworks and the ability to analyze the problem are only part of the story.

The central part of this story is mastery of mathematics and statistics. To be more precise, without familiarity with the mathematical topics of the model and algorithm you intend to implement, it will not be completed successfully.

On this basis, it is essential to think about learning mathematics and especially statistics in addition to learning the basic principles of machine learning.

In this article, you will learn about essential topics from the world of statistics; mastering them not only simplifies the process of implementing models but also allows models to provide more accurate output. 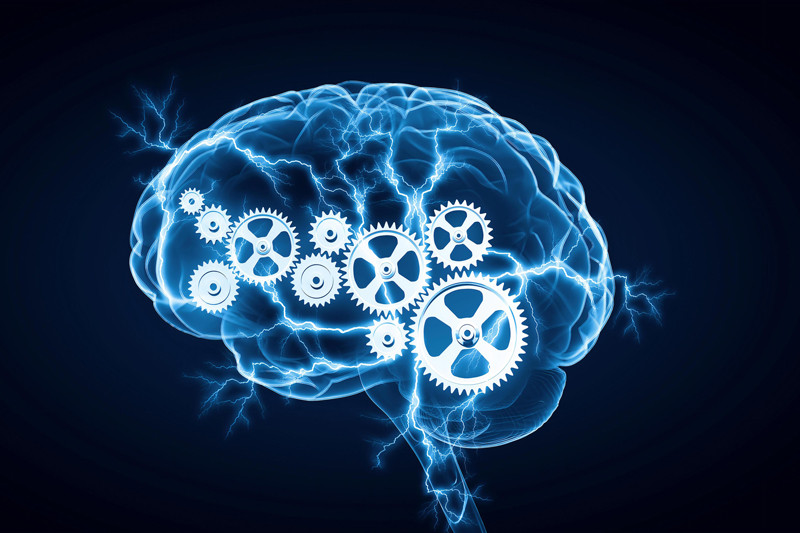 There are so many mathematical equations, formulas, and rules governing the world of machine learning that it may not be possible to master them; however, focusing on learning them will help you perform the assigned tasks better. In this article, you will learn about 16 essential things we suggest you think about learning as a machine learning engineer or data mining engineer.

The permutation test is a type of statistical hypothesis test in which the distribution of the test statistic under the null hypothesis is obtained by calculating all possible values ​​of the test statistic under the retrievals of the labels of the observed points. In other words, how behaviors are attributed to subjects in an experimental design is reflected in the design analysis.

If under the null hypothesis, the labels are interchangeable, the resulting tests provide precise significance levels that allow the observation of exchangeable random variables. Confidence intervals can be obtained based on these tests.

Statistical hypothesis testing is a method for checking claims or assumptions about distribution parameters in statistical societies if an engineer wants to make an opinion based on sample data, whether the average life of a specific type of car tire is at least 22,000 miles or not if an agricultural expert wants to make an opinion based on experiments whether a particular kind of agrarian fertilizer produces more beans than another fertilizer.

Does it or not, and if a manufacturer of pharmaceutical products wants to make an opinion based on samples, whether 90% of all patients who take a new drug will recover from a particular disease or not, all these issues can be returned to the language of statistical hypothesis testing.

Robust statistics is a way to achieve basic statistical methods so that estimates are not affected by abnormally large or small values. The robust statistic is a well-performing statistic for data drawn from a wide range of probability distributions, especially for distributions that are not normal.

Another goal is to provide methods with good performance when there are few departures from the parametric distributions. For example, robust methods work well for combining two normal distributions with different standard deviations.

A prior probability is a probability distribution derived from inductive reasoning. One of the ways to derive prior probabilities is to use the principle of indifference. The focus of boredom states that if we have N mutually exclusive and comprehensive events, and each of them is a probable event, then the probability of one occurring is equal to one divided by N.

Similarly, the probability of occurrence of a set of K events is equal to K divided by N. A disadvantage of defining possibilities in the above way is that the above method can only be applied to a limited set of events. In Bayesian inference, the terms ignorant prior distribution or objective prior distribution refers to specific choices of prior probabilities. Note that the preceding chance is a broader concept.

In Bayesian statistics, an acceptable interval (or acceptable Bayesian interval) is an interval in the domain of a posterior probability distribution used in interval estimation. The generalization to multivariate problems is the Bayesian region.

The chi-squared test is used to evaluate the relationship between nominal variables. Pearson’s chi-2 test is used to determine whether there is a statistically significant difference between the frequency of observations and the expected frequency in one or more groups of the consensus table (two-way). In typical applications of this test, words are divided into separate classes.

Mann-Whitney test is in the group of nonparametric tests and is used to measure the difference between samples. In this test, ranking and cal calculations are done on the ranks. When reporting descriptive statistics that accompany nonparametric difference test results, you should report the median and range of change (not the mean and standard deviation) as measures of central tendency and dispersion.

Median and range of change are more suitable descriptors for nonparametric tests because these tests do not have a normal distribution and have a free distribution. The Mann-Whitney test is a nonparametric equivalent of the independent t-test and is used to compare data obtained from different group designs.

When the conditions for using parametric tests are not available in the variables, that is, the variables are not continuous and regular, this test is used. Two samples should be independent, and both should be smaller than ten items. If it is greater than 10, Z-statistics should be used (in computer calculations, the conversion to Z is done automatically). In this test, the shape of the distribution does not have a default meaning; it can be normal or non-normal.

Wilcoxon signed-rank test is a nonparametric statistical test used to evaluate the similarity of two dependent samples with a rank scale. This test is suitable for before and after designs (one piece in two different situations) or two representatives from the same community.

And This test takes into account the size of the difference between the ranks so that the variables can have different answers or intervals. This test corresponds to the dependent two-sample t-test and is a good substitute for it if there are no t-test conditions. The samples used in this test must be matched (paired) concerning their other attributes.

The Kolmogorov-Smirnov test shows the non-normality of the data distribution. That is, it compares the issuance of an attribute in a sample (for example, age among 100 nurses) with the distribution assumed for society (for example, the age of all nurses).

If the Kolmogorov-Smirnov test is rejected, the data has a normal distribution, and it is possible to use parametric statistical tests for research. On the contrary, if the Kolmogorov-Smirnov test is confirmed, the data does not have a normal distribution, so we should use nonparametric tests in the research.

14. Test of the standard error of the mean

Z test is a type of statistical test that the distribution of the test statistic under the null hypothesis can be estimated as a normal distribution. Due to the central limit theorem, most of the test statistics for many samples can be calculated approximately with a normal distribution. For each level of significance, the Z test has a critical value (for example, 1.96 for 5% two-sided), which is more convenient than the t-test because there is a specific critical value for each number of samples in the t-test.

Sample distribution in statistics refers to individual observations in a sample.

Variance is a measure of dispersion. The value of variance is calculated by averaging the square of the distance between the probable or observed value and the expected value. Compared to the mean, the mean represents the location of the distribution, while the variance is a measure of how spread out the data are around the standard. A lower variance means that it is expected that if a sample is selected from the distribution, its value will be closer to the norm.

The squared variance unit is the primary quantity unit. The variance’s square root, called the standard deviation, has the same team as the primary variable.

As you have seen, in mathematics and statistics, there are many points that most companies and schools do not mention during machine learning training because they are specialized and technical topics. Of course, it is impossible to address them in terms of time frame. Therefore, you must think about learning and mastering mathematical topics.