Programming is a world unto its own as there are plenty of facets and variables to the job. A programmer spends long hours huddled in front of a computer typing out code for web pages, software, hardware, and other uses. While numerous tools are available to programmers, stack and heap — memory allocation-based — are the first two critical tools.

You may ask, “What are stack and heap, and what are major differences between the two?” Also, when it comes to stack vs. heap, which one is better to use?

In this article, we will highlight the differences between the two and answer some of your questions.

What is a Stack? 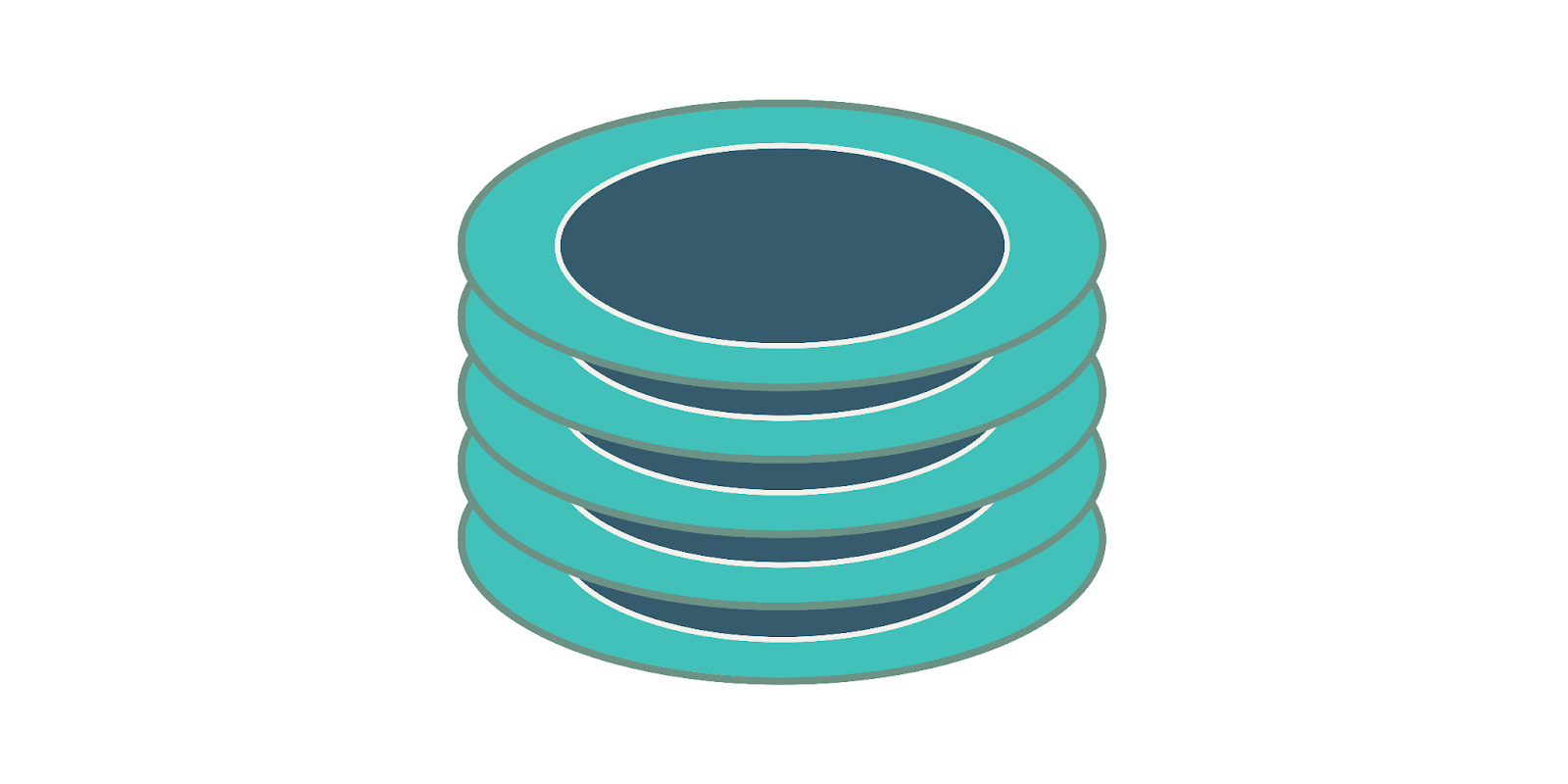 A stack is a structure that represents a sequence of objects or elements that are available in a linear data structure. What does that mean? It simply means you can add or remove elements in a linear order. This way, a portion of memory that keeps variables created can function temporarily.

You can think of a stack like a stack of plates, as shown in the visualization above.

With a stack, declaration, storage, and initialization of variables happen during runtime. The stack’s process is similar to Apple’s old disk RAM of the late 1990s as stack memory auto-erases the data within it once the task has been completed. Hence the data structure within a stack can be easily accessible like Flash Memory or NAND.

One drawback about stacks is that variables can’t be resized, and the memory is allocated in one block. There are also OS-based size limits, and these sizes can’t be adjusted as they are fixed. 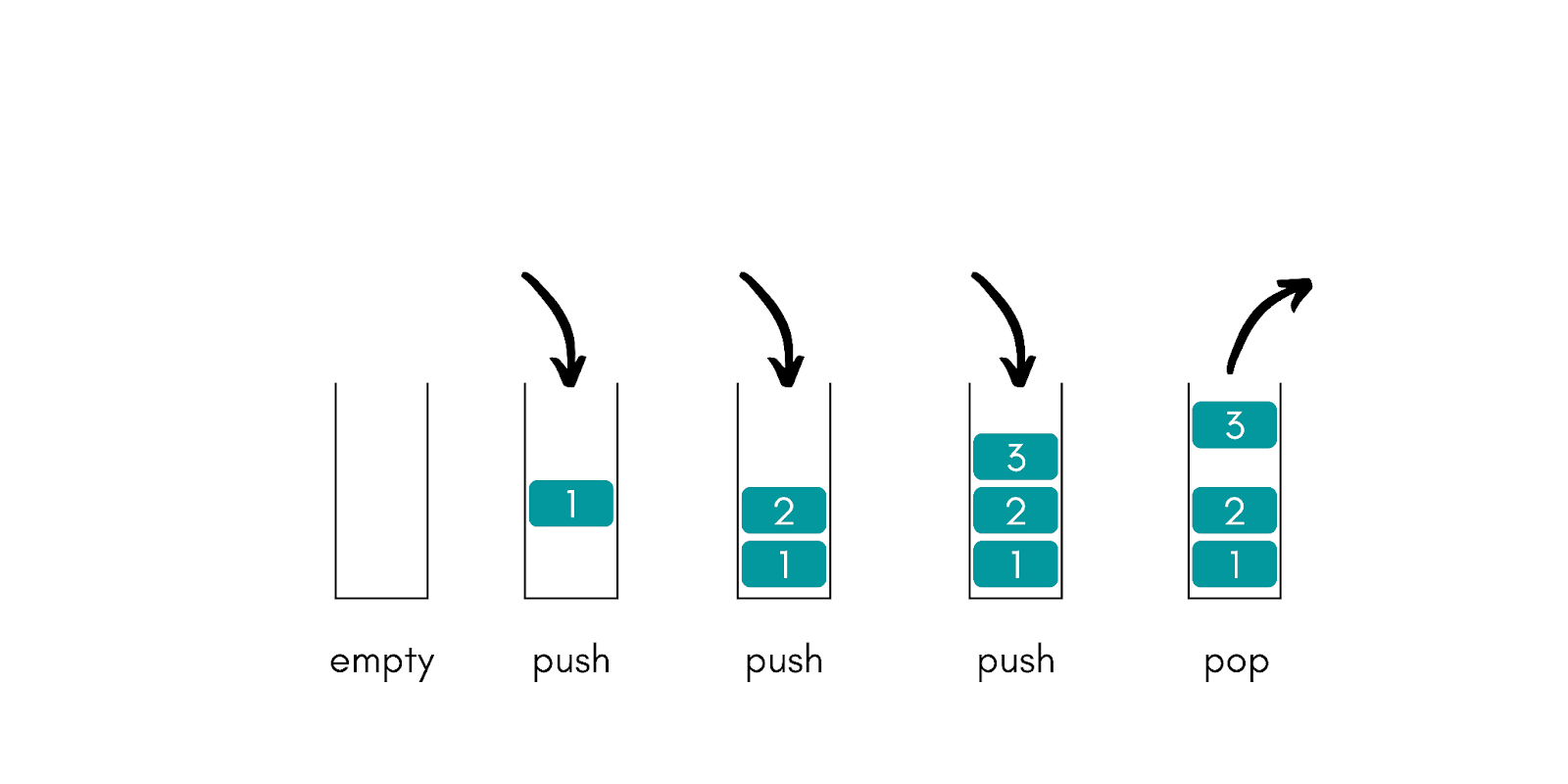 There are some downsides to using a stack when programming code.

What is a Heap? 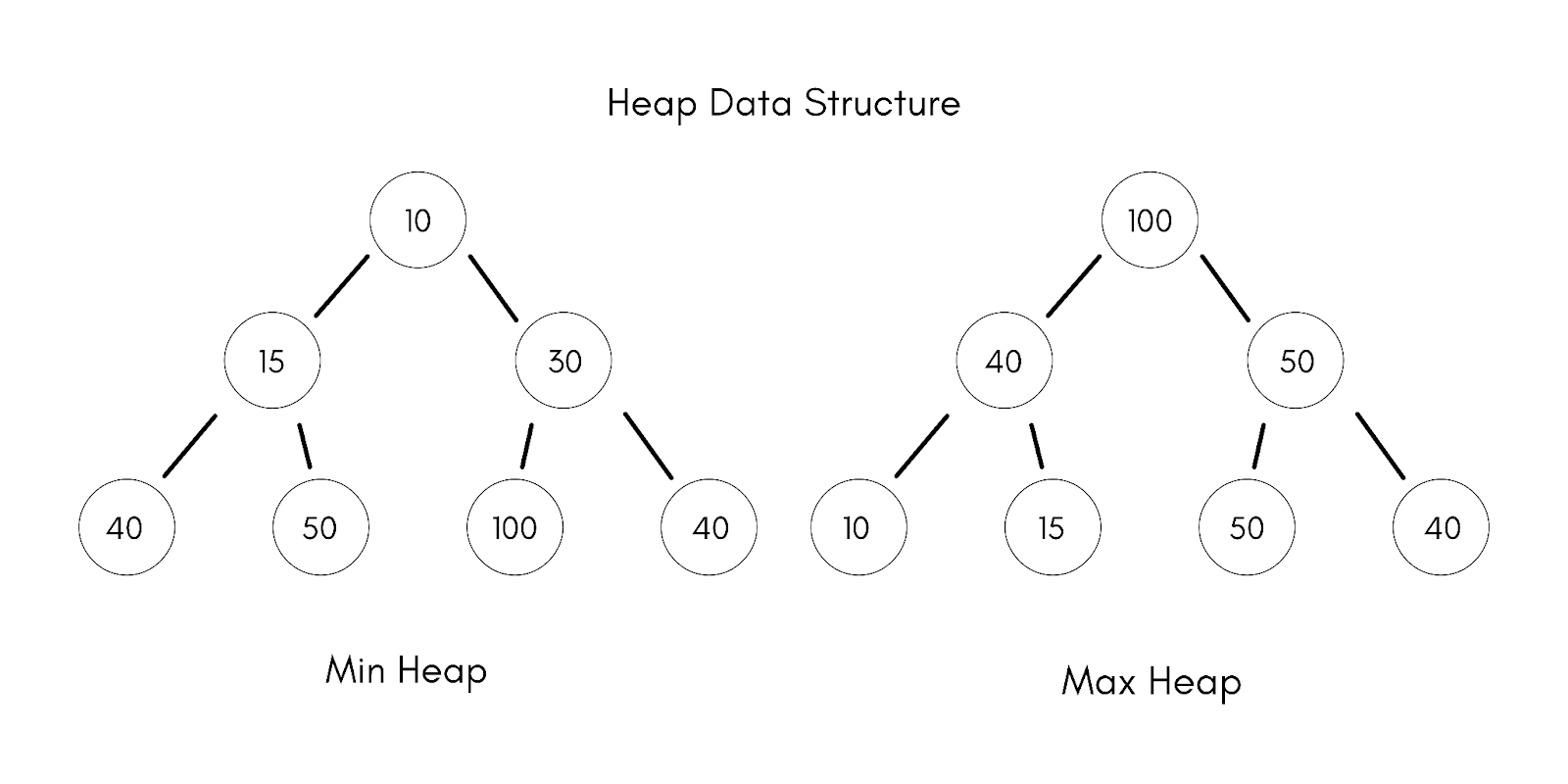 Heap memory, in comparison, can store global variables (can only store local variables), and there are fewer restrictions on what you can do with heap memory.

stores data on a hierarchical system, and thus the access is a bit slower than memory. Heap memory can get clogged up over time with fragmentation as old platter hard drives did back in the day.

One bright spot about heap is that there are no limits on memory sizes, and variables can be resized if you need to.

Due to the storing similarities of old platter hard drives, heap memory works similarly with memory being stored randomly. This is why access speed is slower, as the data needs to be retrieved from many random spots within the chip.

There are some negatives to using the heap, and these are just some of them that can affect programming speed and performance.

The major differences between and heap are many, and it’s good practice to see where each can be used optimally within the programming process. We will look at some pros and cons of using each one and then directly compare heap and below.

Here’s a quick breakdown of how the features look side-by-side between stack and heap with the data we’ve covered above.

As you can see with this breakdown we have highlighted above, the answer to which is better lies within the programmer’s ultimate goal in their project.