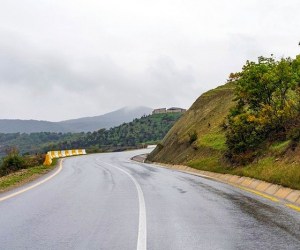 Haraz Road Is One Of The Pristine And Beautiful Roads Of Iran. Many People Use it Only For Commuting And Are Unaware Of Its Attractive Tourist Attractions.

There are many beautiful tourist attractions on Haraz road.

Where is Chalos and Haraz Road?

Road 59 (Karaj-Chalos), along with Road 77 or Haraz Road, is one of the most important roads of Tehran- Mazandaran. This historic and beautiful road is the closest main road to Damavand peak and passes through the Haraz river.

Haraz Road, the most historic road in the world, was chosen by the people as the most beautiful road in Iran in 1989. It is interesting to know that this road describes and depicts the history of Damavand and the great region of Alborz, Amol, and Iran.

This road is the shortest route between these two cities to get from Tehran to Amol and vice versa. It is estimated that more than 5 million passengers travel on this road only during the Nowruz holidays. Long traffic jams are experienced due to the high traffic of cars on this road.

One of the most memorable parts of traveling to the country’s north is passing through tunnels, honking, screaming, and turning on and off car lights. Haraz road has 15 tunnels, and the total length of these tunnels reaches 5700 meters. The longest tunnel on the Haraz route is the Vana tunnel, with an altitude of 1540 meters. 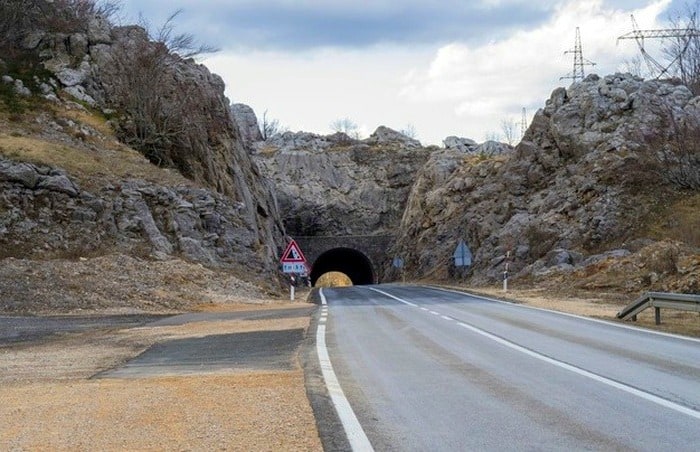 As mentioned in the Namnak tourist attractions section, Haraz road is one of the newest roads leading to the north of the country, its construction started in 1342, and this road took 23 years.

The pristine nature and historical, recreational, and religious tourism attractions on this road have made travelers and tourists from different parts of the country, even abroad, travel to this area.

On the ancient road of Haraz, there are monuments such as Bande Barideh in place of Bande Barideh and sights on the road to Amol, which indicates that the axis of the Haraz River has been used as an independent road since at least the Sassanid period, this road is one It is one of the oldest roads in the world.

The route of this road was four-lane until the end of 2009. The contractor of this project was Khatam al-Anbia, the base of IRGC.

Historical monuments on the side of the Haraz river show that during the Parthian and Achaemenid times, people used to travel to the northern cities through the Haraz route. There are several hundred-year-old castles on the Haraz road, some dating back to before Islam. On the way to Haraz, there are Ateshkodeh, Biameh Si Tower, and Gebari Tower.

Hair is the end of the path.

The branching point of this road is from the border between Bushehri Rodhen and Bomhen, from Damavand to Firouzkoh road, and after passing from the north of Damavand city, upstream of Masha Valley, Imamzadeh Hashem Pass, Ab Ali, Ab Esk, Pulor, Larijani and Rineh, and finally to the town. Amol is connected.

Also, the Lasem-Arjamand sub-road is branched from Haraz-on road to Firouzkoh road, 90 km from Amol.

Tourist attractions that can visit on this famous road include:

At the 20th kilometer of Haraz road, there is a virgin forest called Elimistan. Elima is the name of an onion-like plant that grows by the river. And its growing season is May, which is used in the stew. The winding path to reach this forest passes through flowery plains, and it is often foggy. 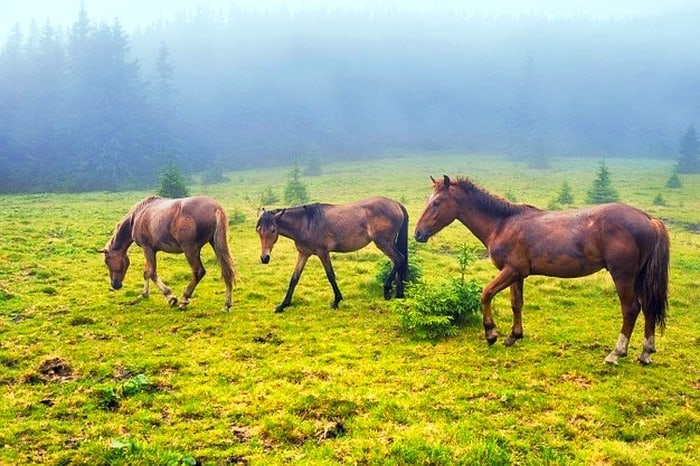 Pleur has located 80 km from Tehran, one of the villages of Amol, Mazandaran, which has pristine and spectacular nature, and its mineral water is very famous. The nature around Pleur is stunning, such as the Zamanke valley, where the Basfai river passes.

Shahandasht waterfall is located 65 km from Amol, with a height of 50 meters, and overlooks Shahandasht summer village. Shahandasht village is next to the magnificent Malek Bahman castle in the Amiri Larijani area on Haraz road.

The Lar Dam is located on the Hertz River and is 100 km from Amol in the Larijani district, next to a beautiful plain called the Lar Plain. This plain has a lot of plant and animal diversity.

One of the most famous attractions on this route is the ancient area of ​​Larijani, located on the northern slopes of the Alborz mountain range. Mount Damavand is located in Larijani, and the ways to climb it are situated in Larijani.

Many tourists go to Larijani village through Haraz road and have to use the same area to reach this peak. This area is located 70 km from Amol and is a green climate area with healing mineral waters. 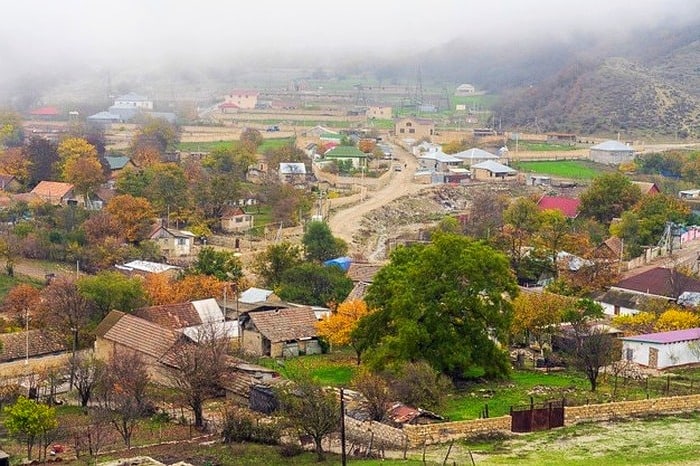 It is located in Pleur Dasht and Ghar Gol Zard, whose northern pastures reach the village of Manzarek. In this cave, several pools of cold water with a depth of 4 meters are covered with yellow flowers in the spring.

Go east from Haraz road to reach Babolsar and its famous beaches. Be sure to visit the beach pier in Babolsar. In front of this pier, large pieces of rocks are placed as a breakwater, which creates a beautiful view when the sea waves collide with them.

“Hoyer” and “Tar” lakes are among the first sights on Haraz road. Many people travel there in different seasons of the year due to the large and abundant water of the lakes for recreation such as boating, fishing, and swimming.

Nava village is an elevated summer village known as “four hundred springs” because of its abundant springs. The 4,000-meter peak “Pasture” is also located south of the village, known as “Seng Pa” due to its particular type of rocks. “Nova” waterfall is a waterfall that is frozen most of the year and is placed in the form of large puddles.

This beautiful green village is near Haraz road and has an asphalted road, so you can easily reach it. This village is known as the eastern roof of Mazandaran due to its elevation, which is covered with snow most of the year and is cloudy and rainy during the rest of the year.

Among the region’s sights, we can mention the landscape of central Alborz, village houses, pastures, and landscapes of Hyrcanian forests and mineral water springs. 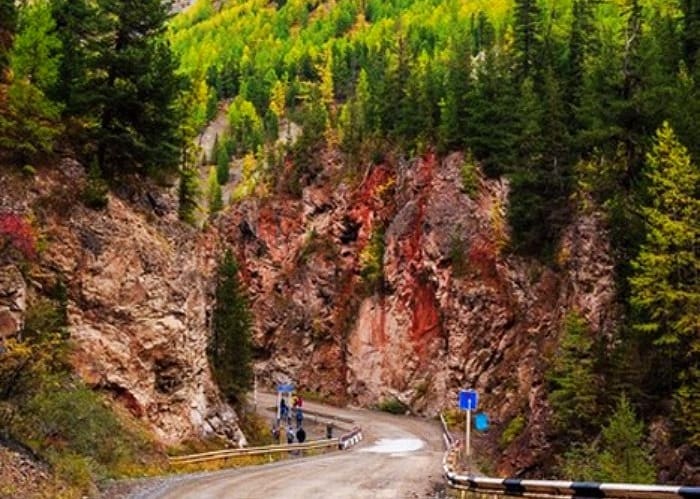 Lavij Spa, which has sulfurous water, is useful for relieving skin and joint problems. Lavij is one of the villages of Noor Chamestan in Mazandaran province and is located 18 km south of Chamestan.