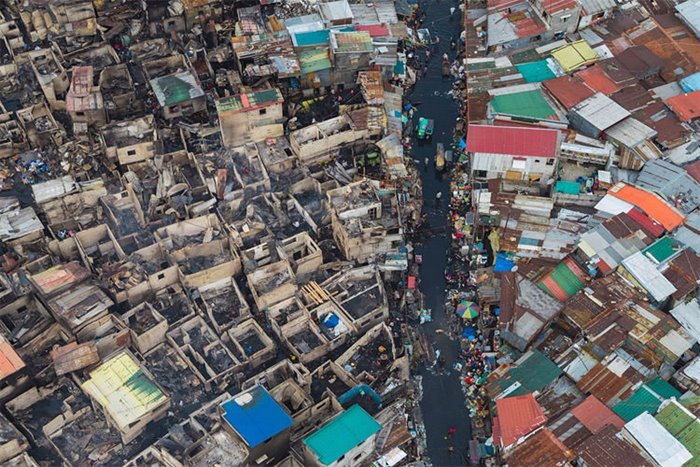 German Photographer Bernald Lang Has Captured Aerial Images Of The Densely Populated And Poor Areas Of Manila, The Capital Of The Philippines.

Manila, the capital of the Philippines, is one of the most populated cities in the world. It is estimated that 200 thousand people (almost three times the population of Manhattan) live next to each other in one square mile.

In 2017, German photographer Bernald Lang decided to photograph the overpopulation crisis from above. These pictures show the living conditions of the residents.

According to the BBC, around one billion people worldwide live in slums. Almost 2% of the world’s marginalized residents are in the island nation of the Philippines. 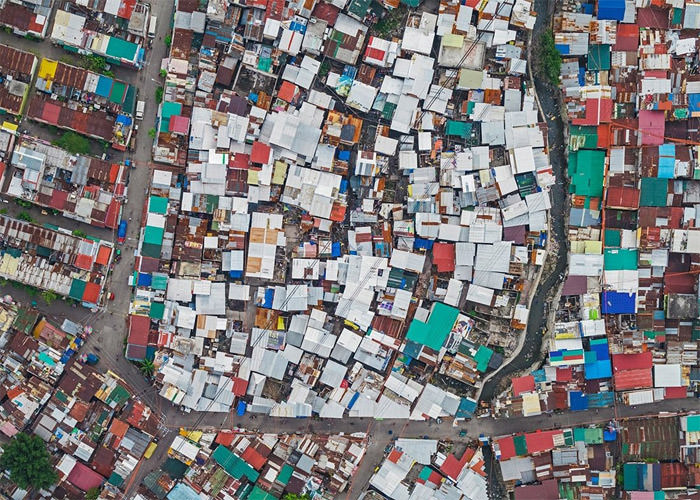 The capital city of Manila is located on the northwest coast of the Philippines, which includes busy commercial areas, residential areas, slums and slums, and the outskirts of the city. 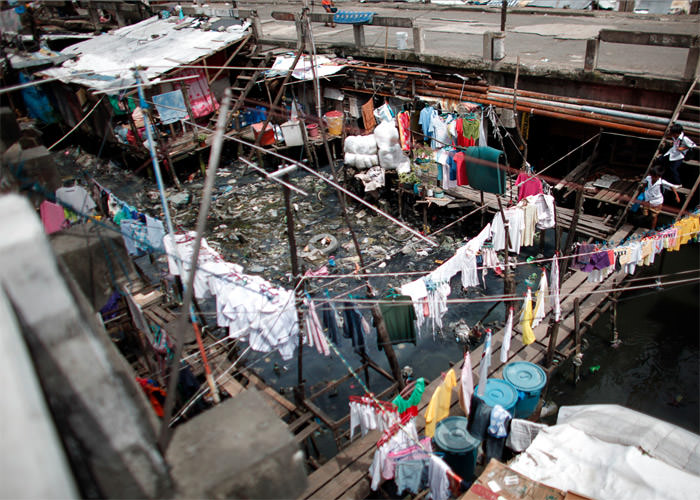 Many families live in makeshift houses along the rivers in the poorest areas. These houses are built on wooden foundations to prevent flooding. 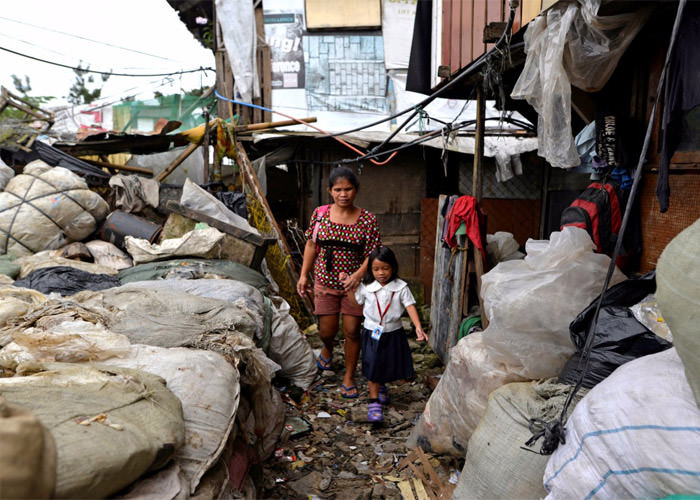 36 -year-old Wong Rudai takes her daughter to school in a suburb of Manila.

In 2017, Bernald Lang decided to prepare a collection of the most pressing global issues to solve this problem, i.e., the excessive population growth. 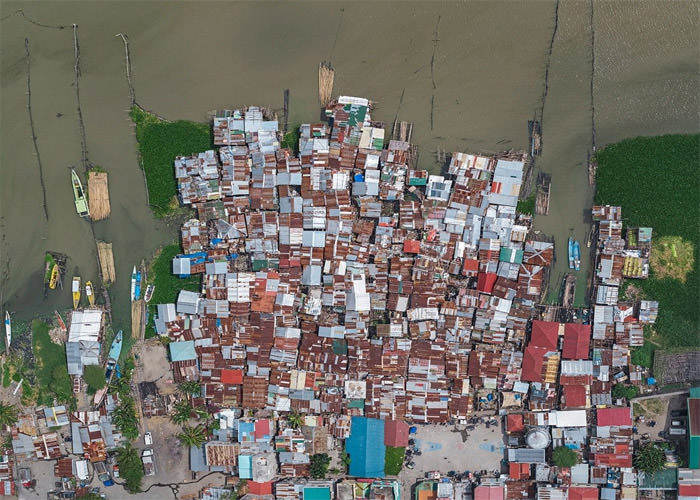 Research led him to Manila, Where colorful ceilings made of waste and recycled materials reminded him of abstract paintings. 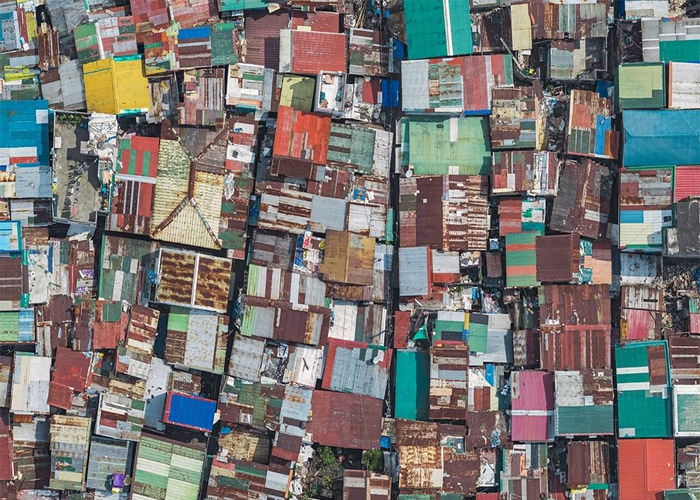 Long rented a helicopter to fly over the city. “It gives you a good sense of how the houses are stacked together and pressed against each other in the suburbs of the city,” he says. 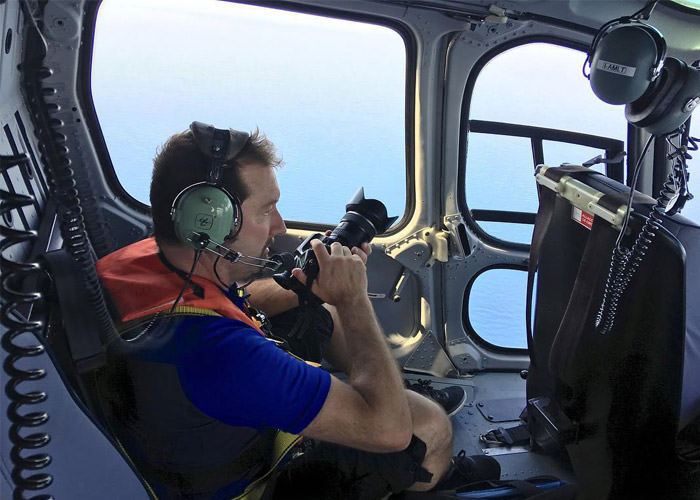 On our first night in Manila, a fire destroyed Tando (the most significant part of the city), and since the houses were so close together, fire trucks struggled to reach the area. 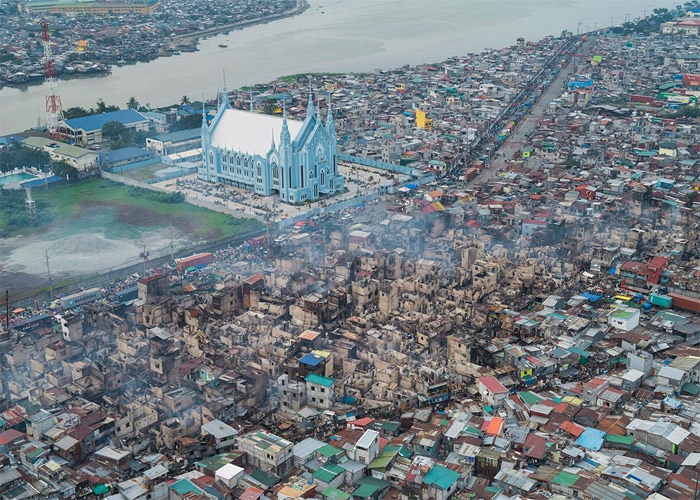 That night, Long was watching the smoke line falling over the city from the hotel’s window.

The following day he flew over Tando. According to Long, the fire destroyed 1,000 homes and displaced more than 3,000 people, and luckily no one was killed. 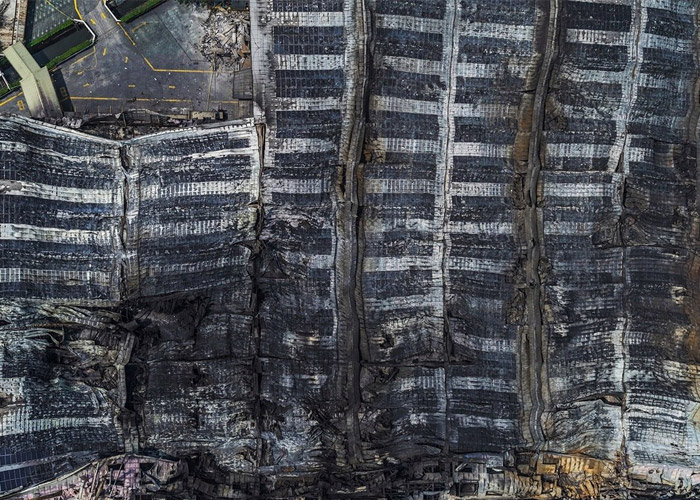 Fire and flood are two constant threats in Manila. Being next to the Pacific Ocean puts it at risk of floods and typhoons. 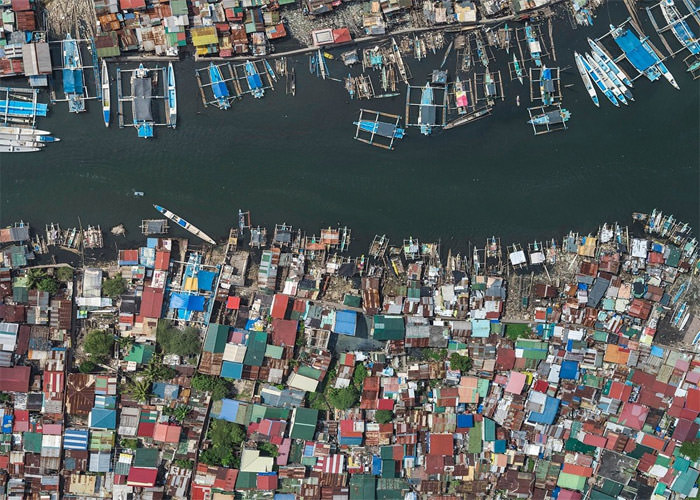 Garbage moves through contaminated water on the city’s fringes, increasing the risk of microbial diseases. According to Long, litter is a big problem. 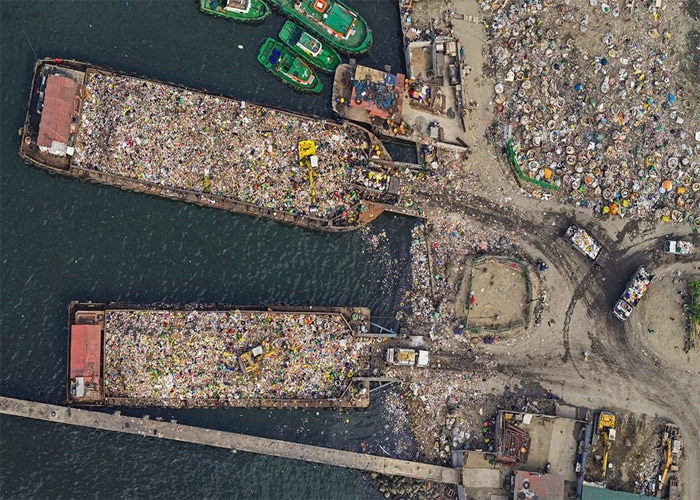 According to Long, Manila residents are also experiencing other effects of overpopulation, including hunger, poverty, and drug addiction. 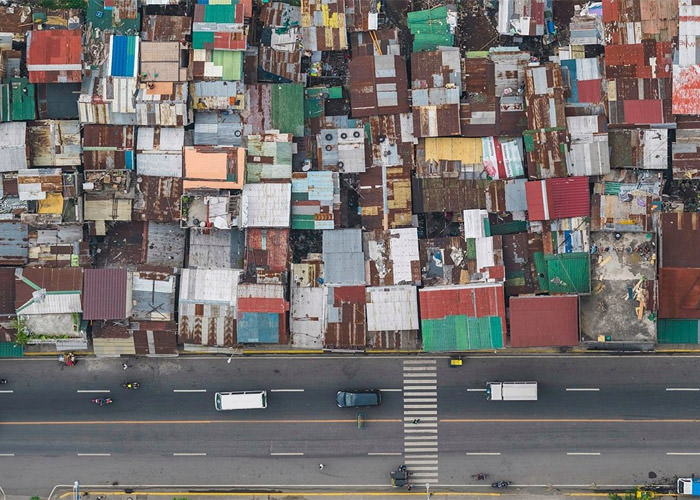 There is no sign of comfort due to the crisis of excessive population growth. Manila’s population is expected to double by 2025. Over time, its population has increased by 3.29 million people. 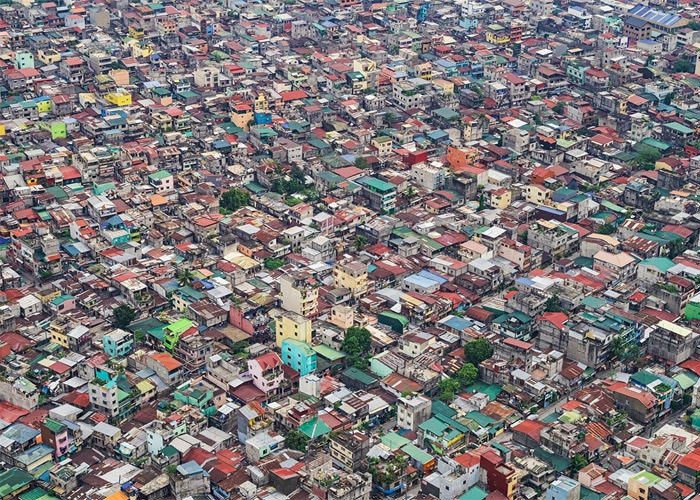 Lang worries that among many pressing global issues, such as climate change and ocean pollution, rampant population growth is not getting the attention it should. 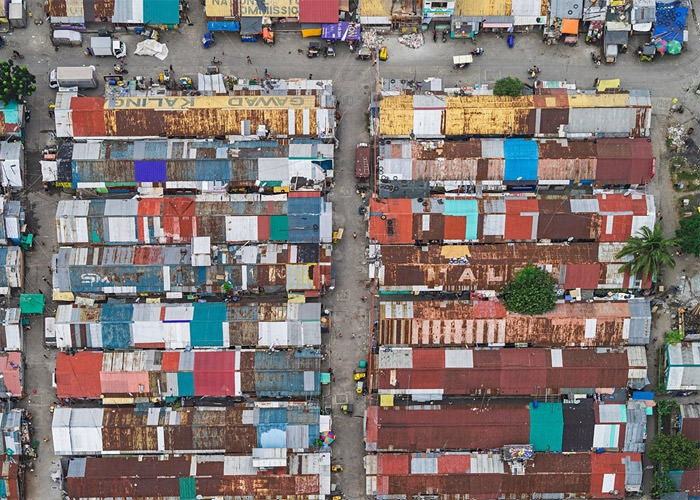 Long hopes his photos will be influential in improving the region’s situation and attracting the attention of many around the world. 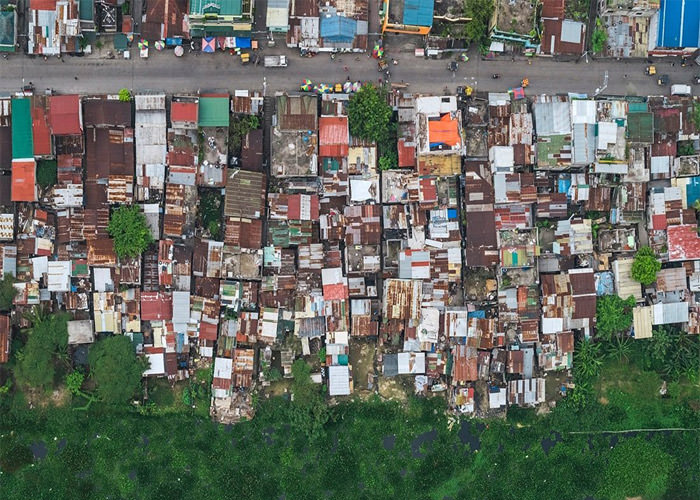