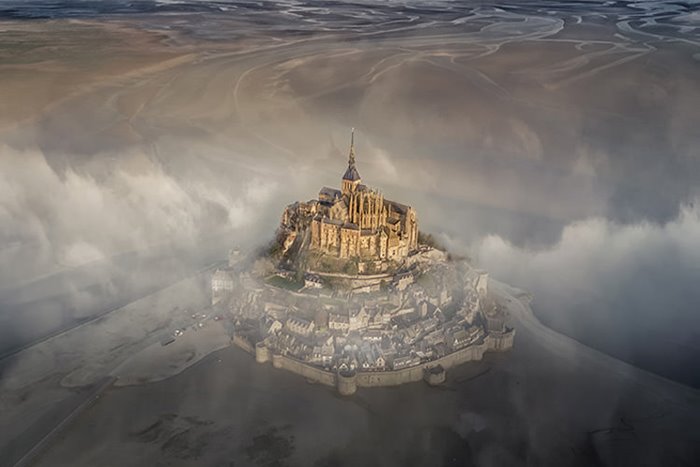 Anything From Above Looks Beautiful, From A Soccer Field On A Small Island To The Sand Dunes Of Vietnam; join us To See Some Of This Beauty In The Skypixel Drone Photography Contest Winners.

Every year, SkyPixel selects the best drone photography works from thousands of participants in the aerial photography contest and awards exquisite prizes to the winners.

Derek Baumgartner, the grand prize winner of the fourth edition of the competition, won a set of camera accessories worth approximately $12,000 for his fantastic image of Mont Saint-Michel (an island located in Normandy, France).

Mont Saint-Michel, one of the magnificent and stunning attractions of France, which is also registered in the UNESCO World Heritage List, welcomes nearly 3 million visitors from all over the world every year; with all this, Baumgartner’s aerial photography skills seem to be a double glory and effect to this heritage.

He has given a precious gift, although receiving the grand prize of this competition for himself was very far from his mind.

It was a great feeling when I got the email and found out that I received the grand prize; I didn’t even think I had the slightest chance to be among the first hundred people! I have been interested in aerial photography since the first DJI Phantom drone model was released in 2013, and now I have a DJI Mavic Pro. I am still satisfied with its small size because I can easily take it on trips.

In the following, we will see some of the selected works of this competition. 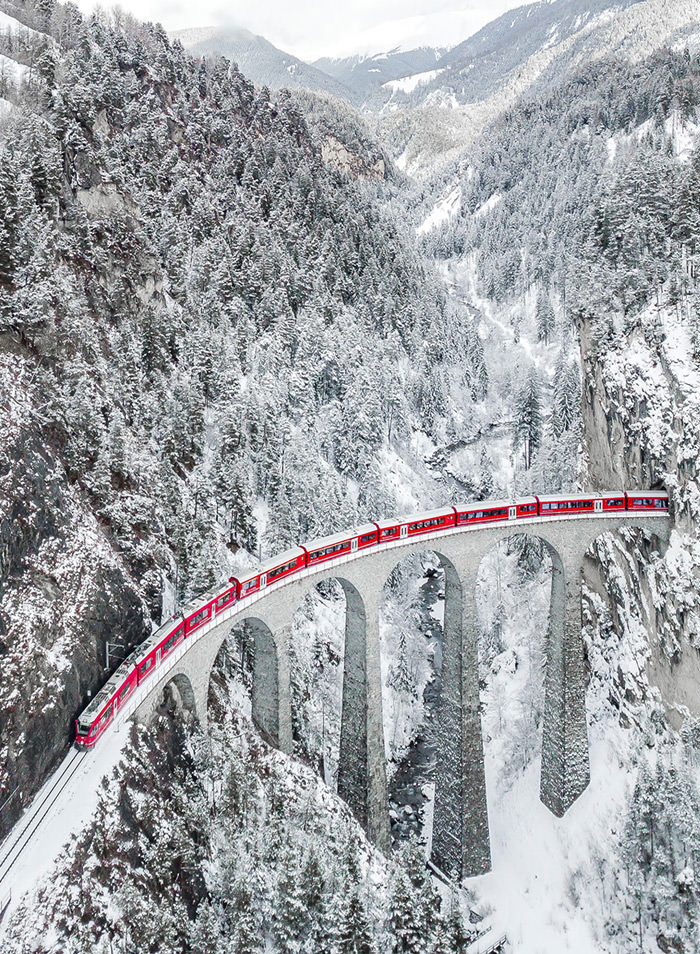 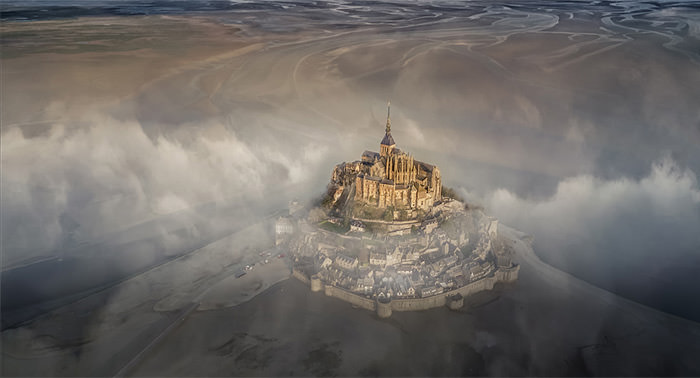 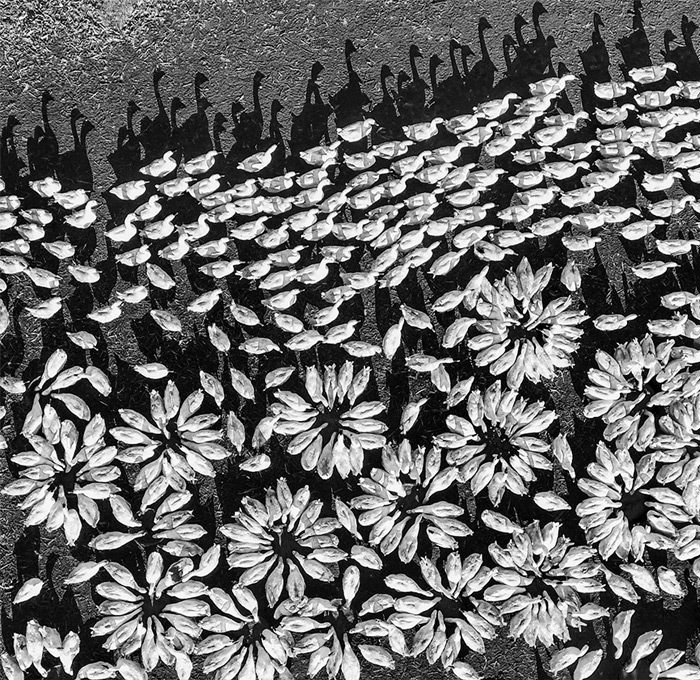 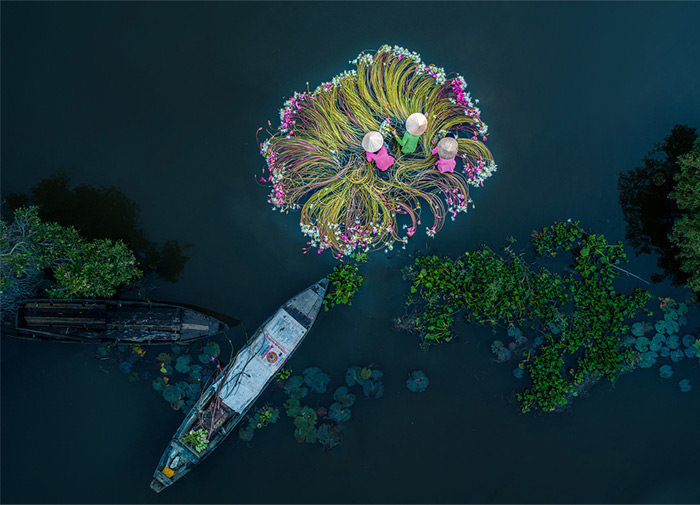 Collecting lotuses, and flowers on the water, first place in Entertainment 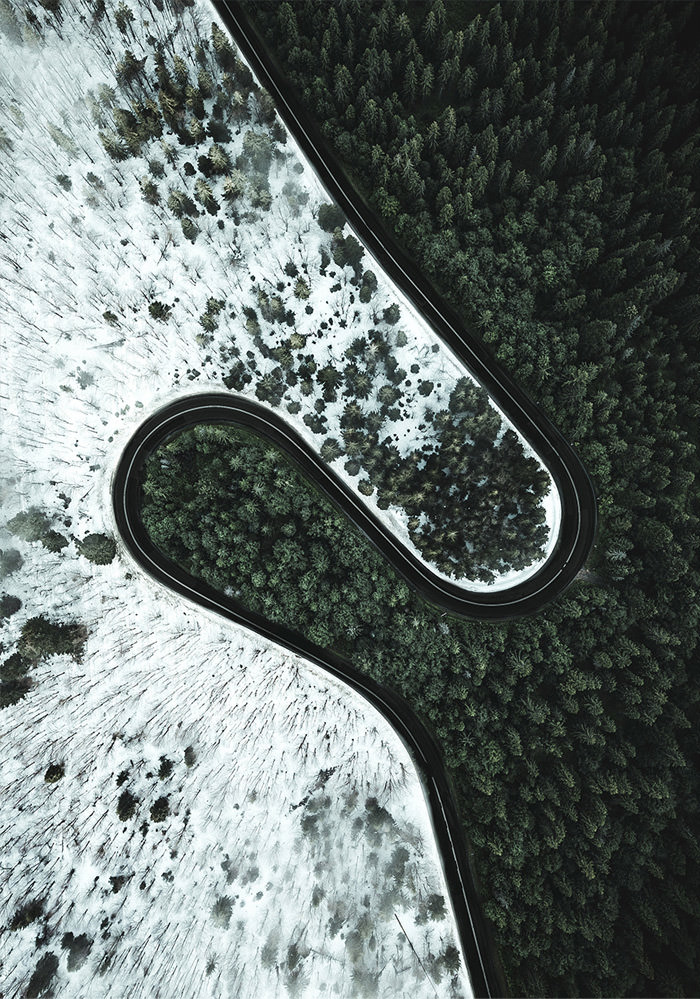 Infinite road, summer next to winter, chosen by the audience 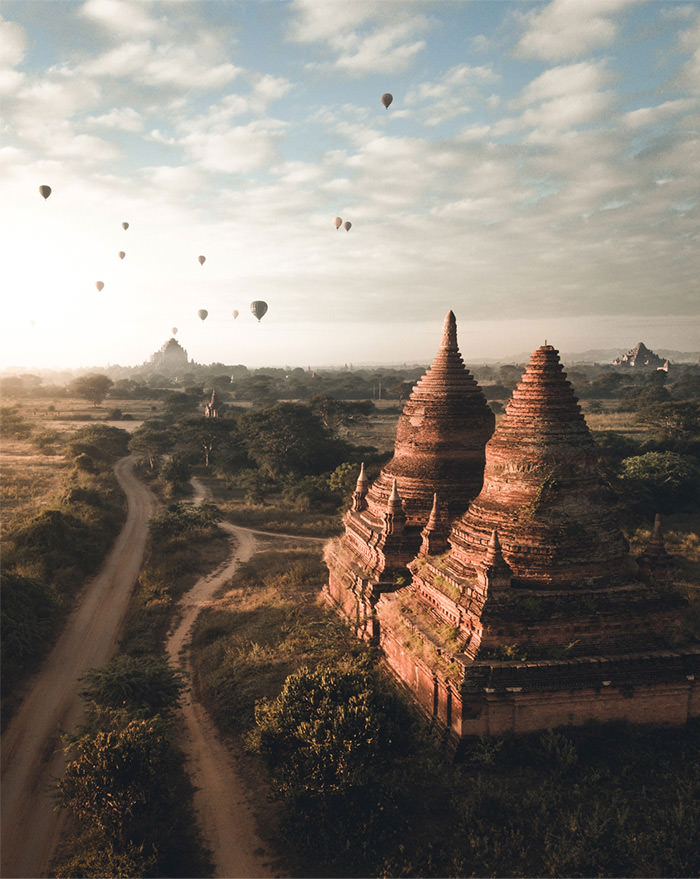 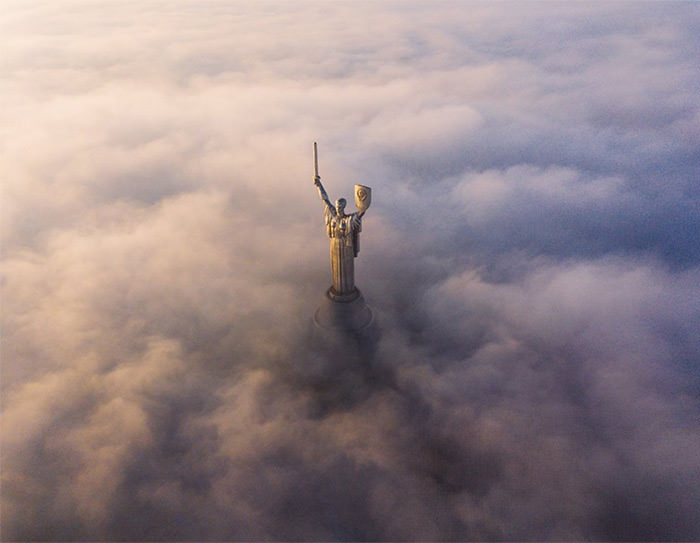 The statue of Motherland, Kyiv, the capital of Ukraine, was selected by the audience 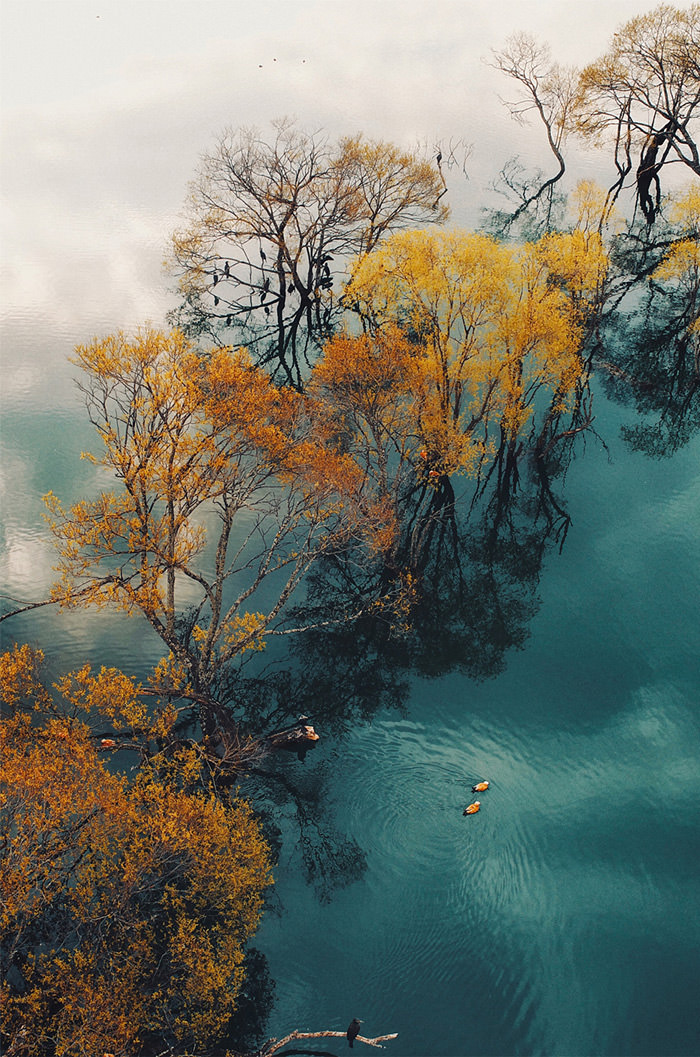 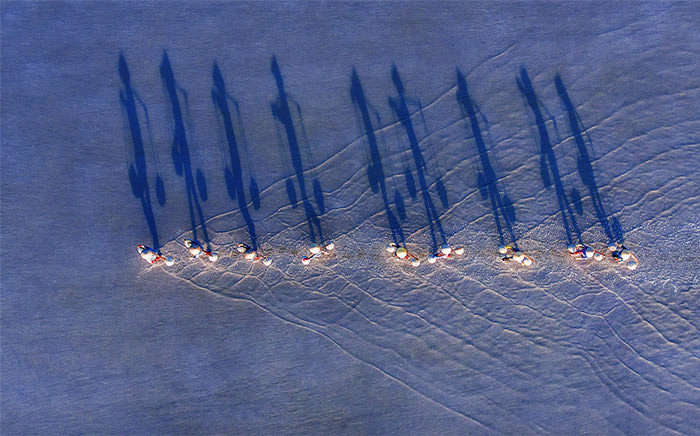 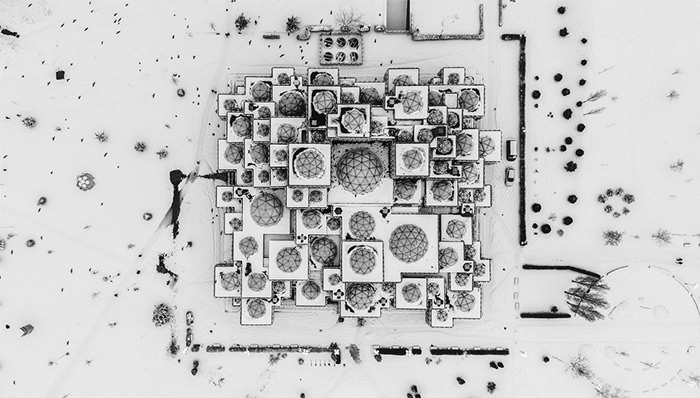 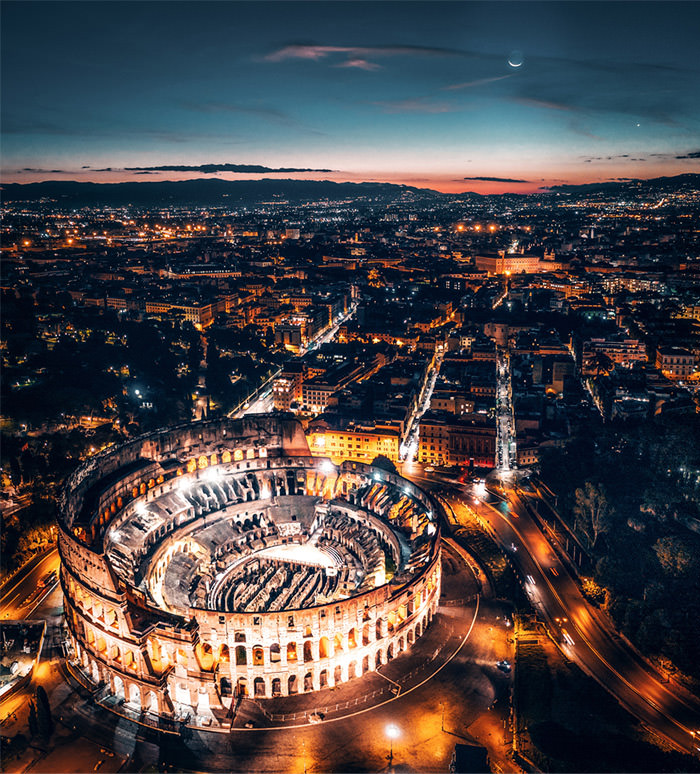 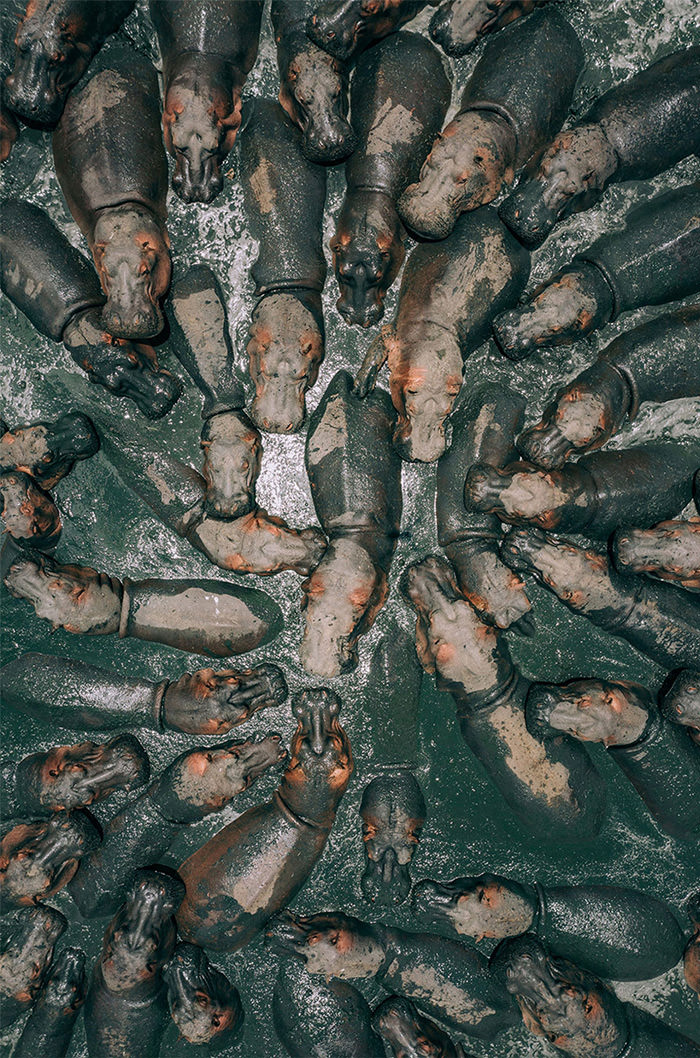 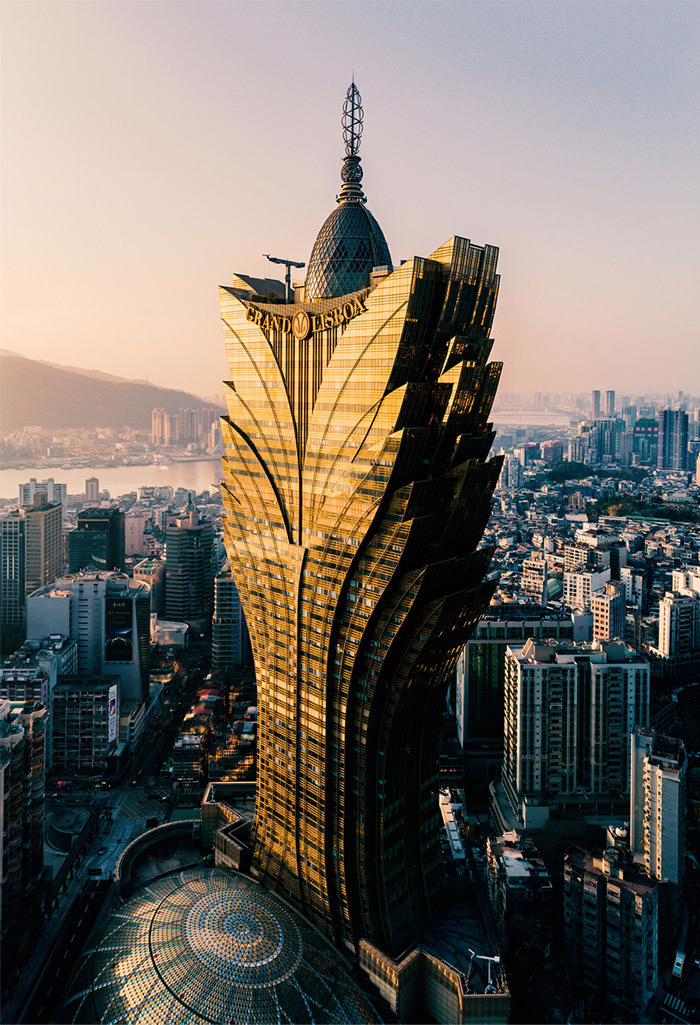 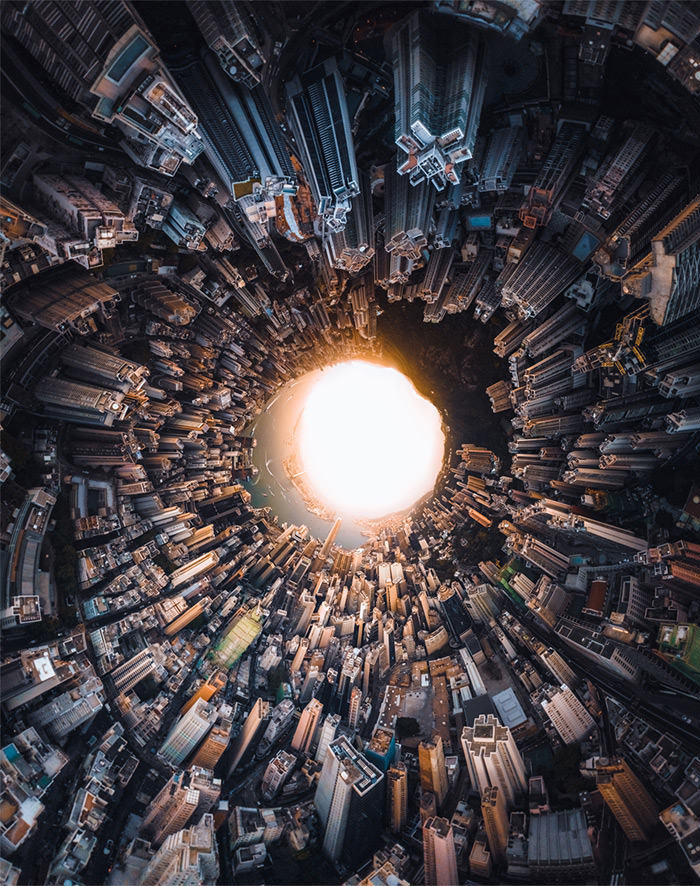 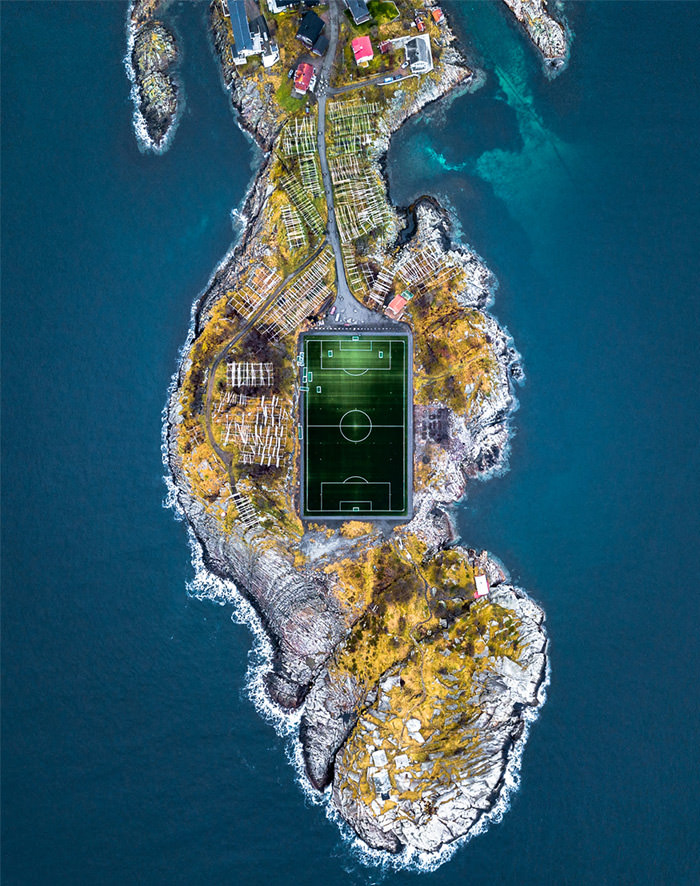 A village in the north of Norway with 500 people and a football field! Chosen by the audience 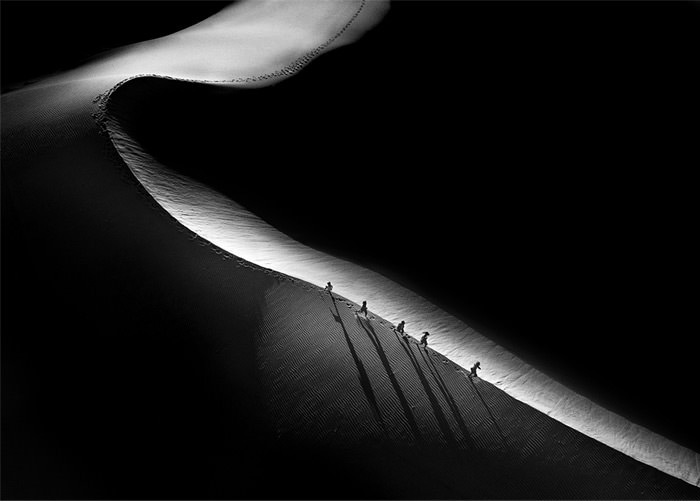 Vietnamese children playing on the dunes, first in the sports category 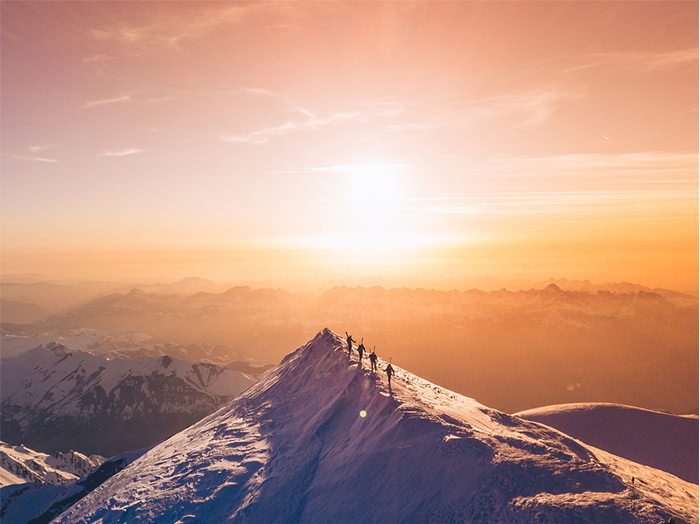 The world’s most famous skiers in the heights of Mont Blanc were nominated for an award.

Bridge to the Fog, Audience Choice 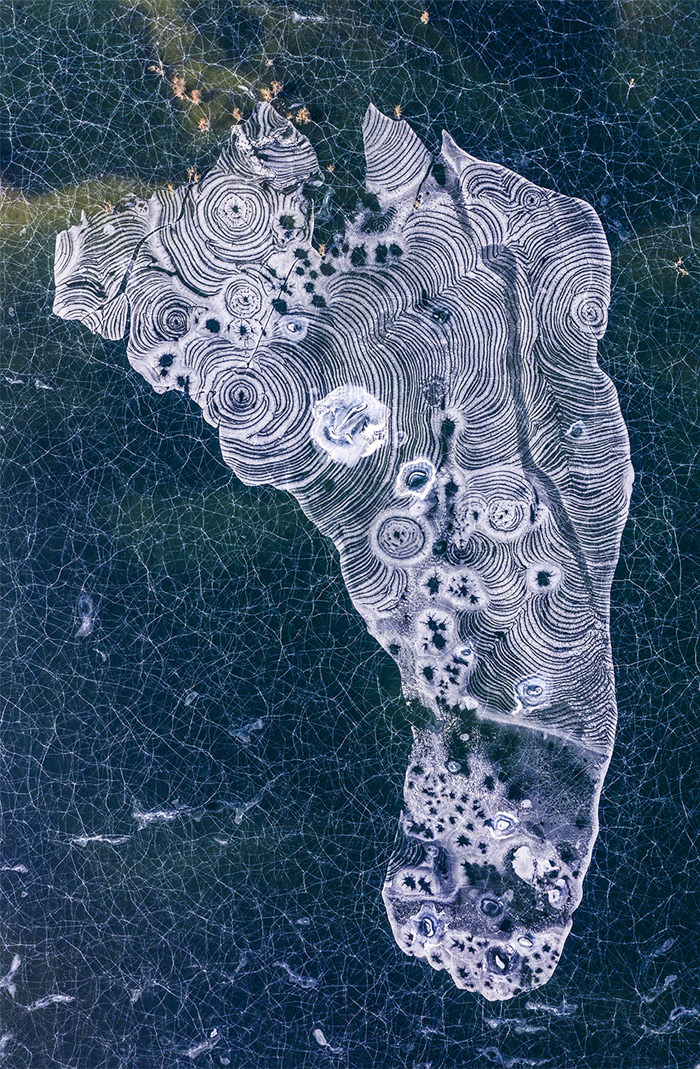 Snow in the Taklamakan Desert, China, 3rd in the Nature category 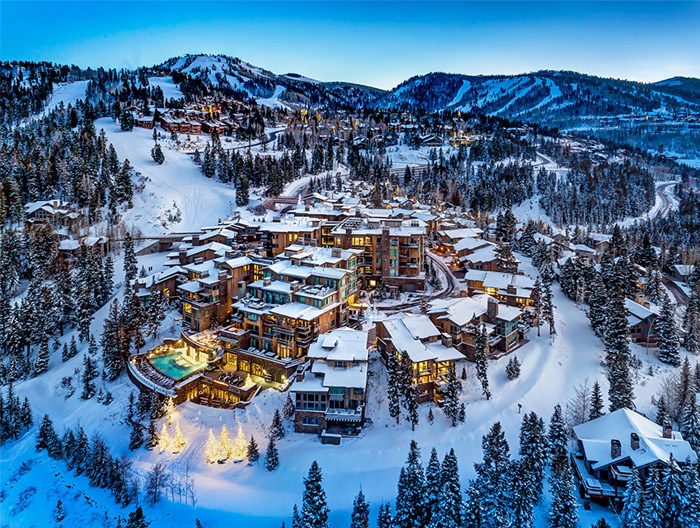 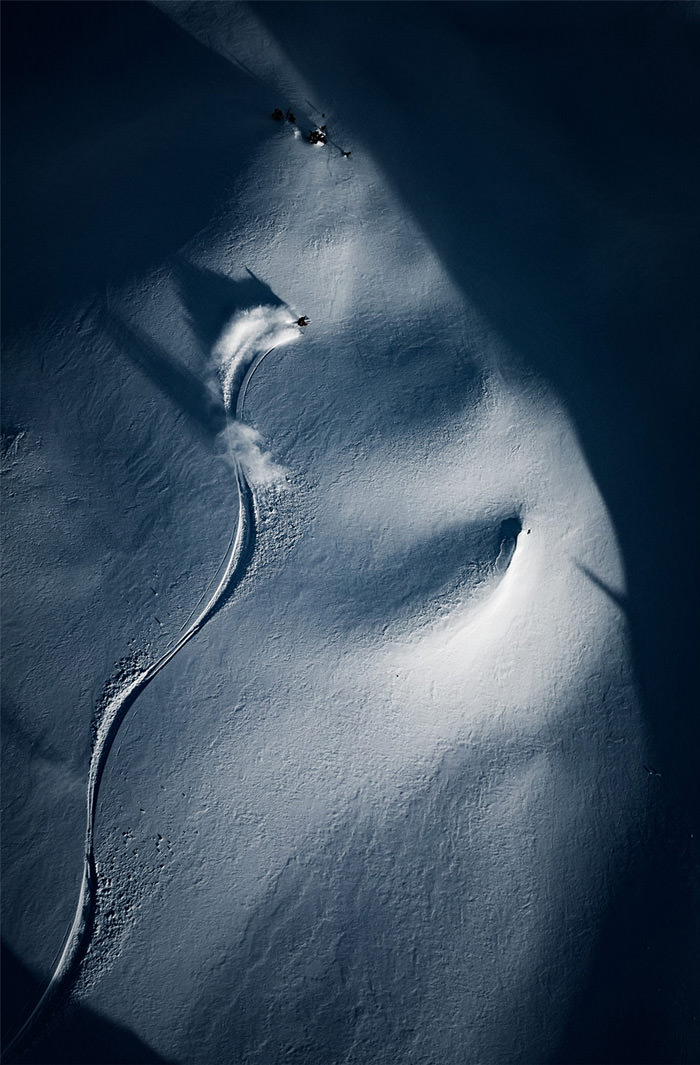 Photography with Mavic 2 Pro, skiing in the mountains of Australia, runner-up in sports 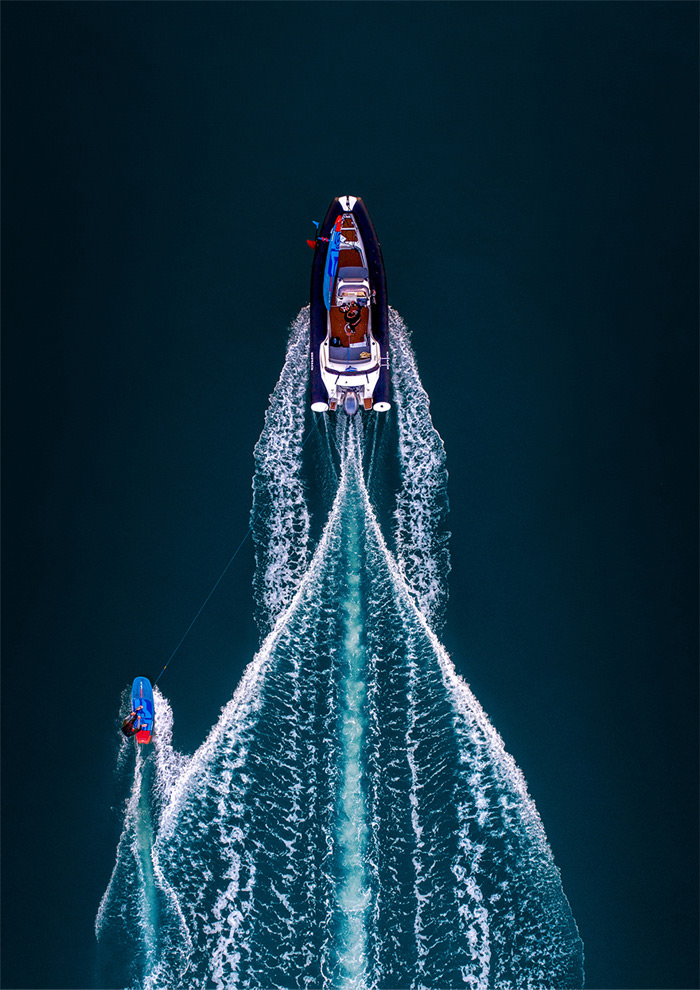