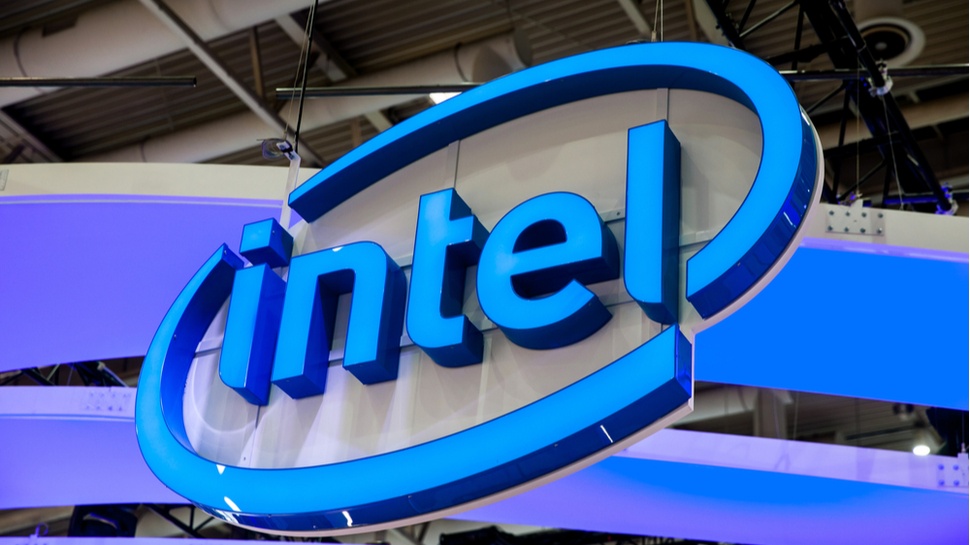 Intel said this week that it successfully powered on a compute tile of its next-generation meter Lake processor. That is expect to hit the market sometime in 2023. The compute tile is the firm’s first fairly complex chip created using its Intel 4 (I4) fabrication process. This indicates that the node is well-placed two years before its commercial deployment. Intel stated that the chip demonstrated excellent performance in accordance. With its expectations for this stage of the CPU development cycle.

Meteor Lake processor will be Intel’s first client PC CPU to use a multi-tile design withFoveros packaging technology: a compute die with an unidentified number of Ocean Cove high-performance cores and energy-efficient Gracemont cores, a GPU die with 96 EUs 192 EUs, and an SoC die packing such units as a memory controller, a PCIe controller, and a Thunderbolt controller. According to Intel, Meteor Lake’s compute die will be made with its own I4 fabrication process. (Previously known as 7 nm), while the SoC die will be made with a low-power node.

The first image of the silicon test, the fourteenth generation Meteor Lake processor.

While Intel has just launched its twelfth-generation Alder Lake desktop processor. And proprietary chips for this generation of laptops are planned for next year. Now, in a new report, we see an image that is said to belong to Silicon Test, one of the chips of Intel’s next two generations, the Meteor Lake series.

These images were taken during a reporter’s tour of the Intel Fab 42 lab in Arizona, USA. They show various chips, such as the next-generation Xeon Scalable, codenamed Sapphire Rapids; Even Ponte Vecchio, a high-end data center accelerator, will be seen among these images. Perhaps the most interesting image in the meantime is the 300mm wafer of the fourteenth-generation Meteor Lake-M chip. Which belongs to the next two generations of Intel processors.

We have never seen a picture of the real silicon of this chip; Silicon is currently in the testing phase of the Intel Fabs manufacturing process.

All of these chips have one thing in common, and that is the use of multi-tile design style in their structure. Which requires very sophisticated and high-level compression technology. This new technology is in the spotlight of Intel and the company will use it in the near future.

In the presented photographs, it can be noted that the processors consist of several chiplets or cards (in the manufacturer’s terminology)joined by support using the new Favors packaging. Based on the size of the crystals, it can be assumed. That photo contains mobile chips from the Meteor Lake-M series. According to previous rumors, the Meteor Lake-M series processors will come with TDP from 5W to 15W. Previously, Intel confirmed that the Meteor Lake series of processors will be equipped with three chipsets: a computer with a processor core (perhaps the largest in the photos). A crystal with interfaces and graphics with the number of execution units from 96 to 192.

It is possible to notice the presence of the three chiplets displayed in the event’s slides, but there is still a mysterious fourth chipset, whose function remains unknown. According to the CNET, the chips photographed are just test units, manufactured to verify that the integration process between the chips is working properly.

By now, the components have already reached the Power-On stage, that is, they have been successfully turned on, and the performance and architecture optimization stage is now starting. The Meteor Lake family is expected to be made official in late 2022, to hit stores in 2023.

As announced during Architecture Day, Meteor Lake processors will basically consist of three dies, called Tiles by Intel: the Compute Tile. ٌWhere the CPU cores should be, the SoC-LP, which will store the connectivity resources, and the Die GPU that, as the name suggests, will be exclusively destined to integrated graphics, equipped with 96 to 192 Execution Units (EUs), a big leap for GPUs.

The design will take advantage of the Foveros Omni chip stacking technology. The main benefit of modularity is provided by the use of more than one die. In practice, this means that Intel will be able to manufacture Tiles in external foundries, such as TSMC. And with different lithographs, as the Meteor Lake line cores will be “node agnostic”. A term used to indicate this freedom in the use of processes of manufacturing.

The Usage of it

Base on the size of Intel test chips in these images. it says that the processors most likely belong to the Meteor Lake-M series. And operate in the power range of 5 to 15 watts; But what is not clear at this time is the purpose of each of these tiles in the lattice structure of these silicones.

It is clear that the chip above has four general parts, and the function of the fourth part remains unclear. Meteor Lake desktop processors and models for laptops and portable devices at their best will be introduced in the second quarter of 2023.

However, the photo shows that this Meteor Lake chip should have four modules. And the purpose of the fourth module is temporarily unclear.
According to Intel’s plan, two new fabs have been built in the Ocotillo campus in Arizona. In the future, Intel 20A process technology will be used, as well as the use of RibbonFET and PowerVia two technologies, the project investment is about $20 billion. It is expected to be completed and put into use by 2024 at the latest. Intel named them “Fab 52” and “Fab 62”, which are very close to the locations of the existing Fab 42 and the other four fabs in the Ocotillo campus.