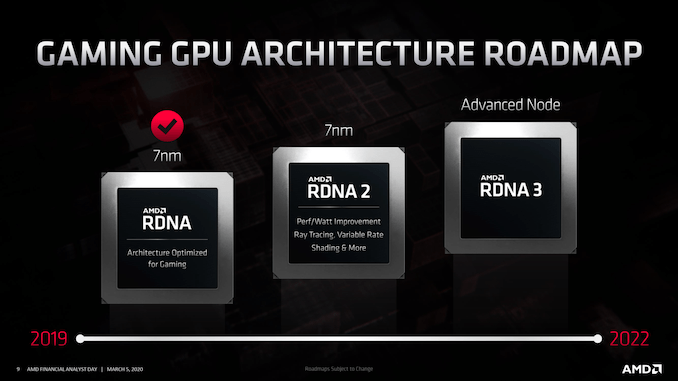 Apparently, We Have To Wait For RDNA 2 And RDNA 3 Graphics For The Radeon RX 7000 Series Of Cards. At Least Greymon55 Claims That. The RX 7000 Family Will Be A Combination Of Several Graphics With Different Design And Architecture.

These rumors remind us of the Radeon 300 and the Fury series.

Based on the details posted by the whistleblower and the information collected by 3DCenter, it looks like the top-of-the-line Radeon RX 7000 series models RX 7900, RX 7800, and RX 7700 will use the new RDNA 3 architecture.

This means that the Navi 31, Navi 32, and Navi 33 chips use only the first two models of the MCM design, while the Navi 33 will have an integrated design and the same number of cores as the current Navi 21, at 5,120. 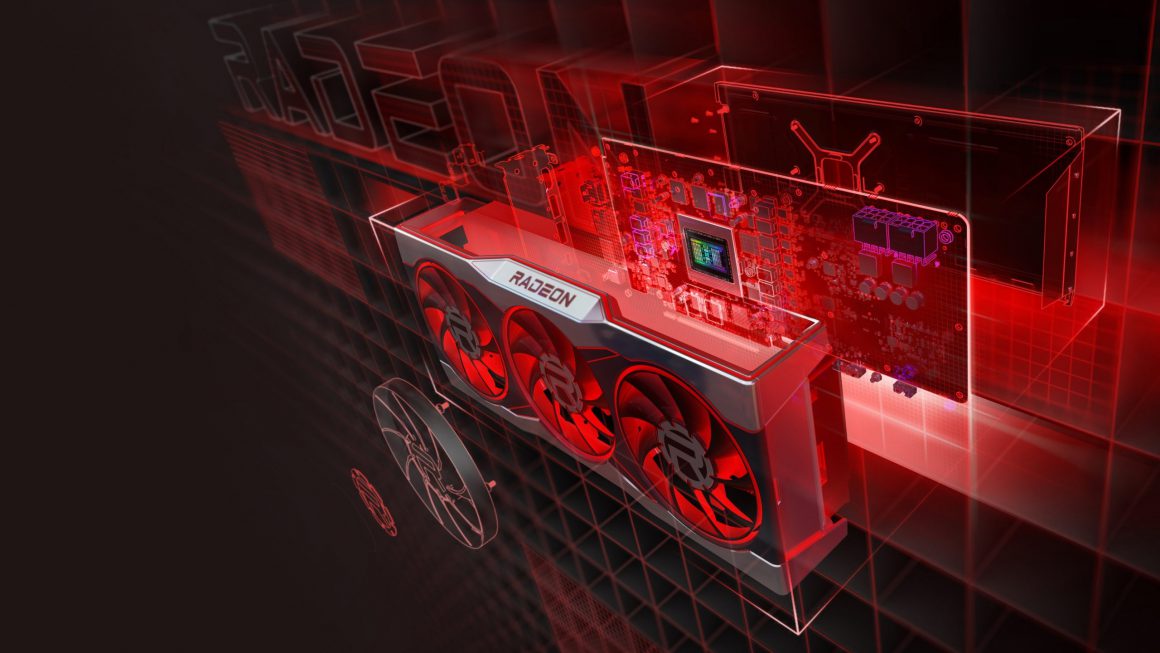 However, mid-range and low-end models will not be equipped with the new RDNA 3 architecture but rather an example of RDNA 2 refresh. The refresh family is expected to include the Navi 22, Navi 23, and Navi 24 chips, which are likely to be manufactured with 6nm manufacturing technology. RDNA 3 graphics are also supposed to be a combination of 6 and 5-nanometer technology.

So while AMD may name RDNA 2 graphics under the Navi 3X family, technically, they will not be part of RDNA 3 models. So far, various details of the next-generation Red Team graphics have been revealed, but there is still a long way to go before they are introduced and released. 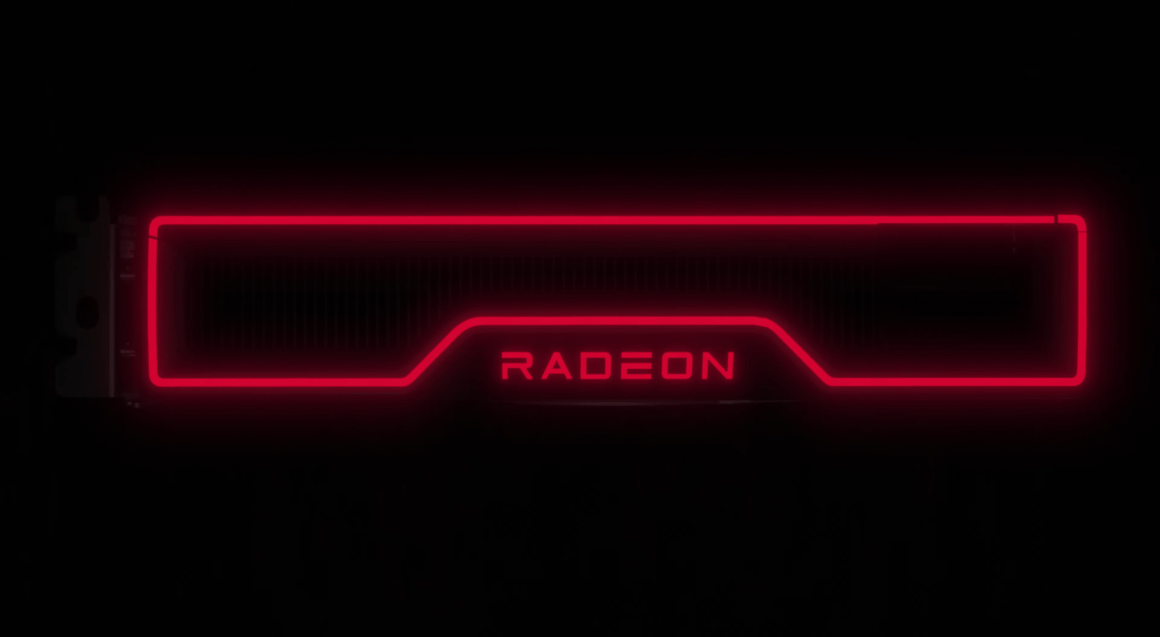 There have been rumors that RDNA 3 graphics may defeat whatever Nvidia is preparing for the next generation in terms of Rasterization performance. The Red team looks set to take the lead with the first MCM graphics under the Radeon RX line-up. But Nvidia is also expected to react very quickly with the next line-up, which is expected to improve performance more than three times over the Ampere.