What do Python programmers need to make their projects easier? The answer to this question is the framework. Frameworks reduce development time by doing a lot of repetitive work. Moreover, allowing Python programmers to focus on developing their capabilities and progressing faster, rather than focusing on duplicate things. Since Python is a prominent and powerful language, the frameworks of this language have no disadvantages, but each of them has its own advantages and disadvantages, so you should check based on the needs of your project and choose the best Python framework. In general, programmers divide Python frameworks into three groups: full-stack, micro-framework, and asynchronous.

These types of frameworks are relatively lightweight frameworks that do not offer additional features, such as abstract database layer, form validation, and some other special tools and libraries. Moreover, developers working with Microframework frameworks will need to manually add add-ons to the project later, and the need for coding is a bit higher.

With recent popularity, each Asynchronous is a Microframework that has the ability to handle a large number of symmetrical connections.

Web development frameworks for Python are just like any other framework that makes it easy for developers and programmers for developing their websites. In general, web frameworks are not something weird but a set of packages and modules that allow us to easily run web applications without performing low-level activities such as brittle management or process management, and protocol management.

Frameworks are like a gift to Python web developers because they make life easier for them. Python is very popular in web discussions due to its easy readability and maintenance of projects. In addition, when we talk about web development, we need to focus on both the front-end and the back-end of the website. In a web development environment, the backend framework includes server-side programming language and special tools for server-side programming. The Python language is used to develop the server-side of a project, and there are two types of frameworks for developing the server-side with Python:

These types of frameworks give full support to developers. 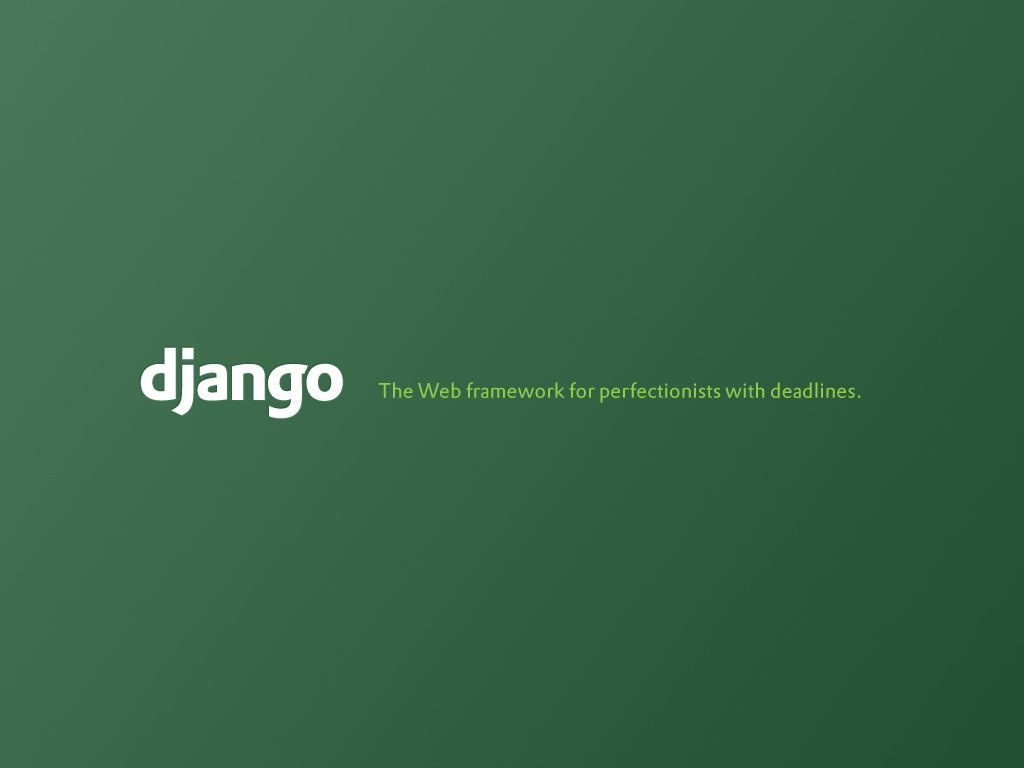 Features and specifications of Django framework: