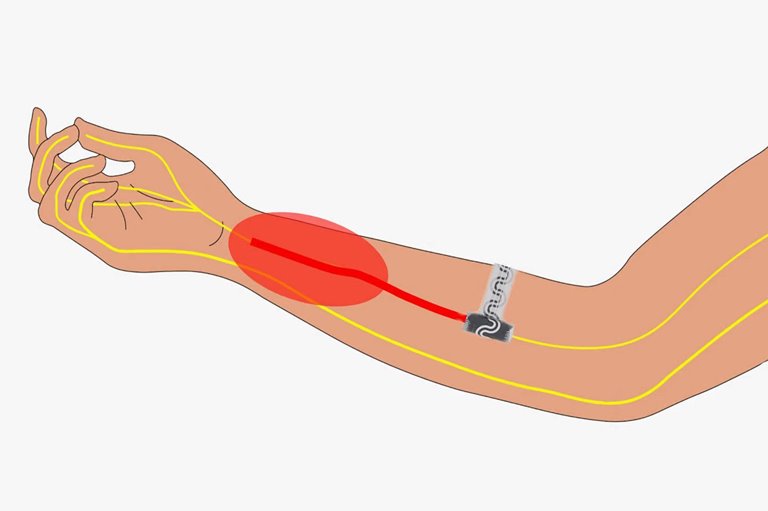 Scientists Have Succeeded In Producing A Device Prototype That Can Reduce Pain Without The Need For Drugs And By Cooling Nerve Fibers.

Putting ice on the wound can reduce the pain in the area, and we may achieve a similar result using an implant that cools the nerve fibers inside the body. According to New Scientist, researchers have developed a particular implantable device that can reduce the temperature of nerve fibers to 10 degrees Celsius, thereby reducing the pain signals sent to the brain.

This claim is based on a study in which scientists used a prototype of their device in mice. This device, which uses biodegradable raw materials, is made to be implanted in the body after surgery and absorbed by the body over time, reducing the pain caused by the operation.

Currently, there is a great need for better ways to reduce pain; Because opioids (narcotic painkillers) can be addictive. Ice packs or cooling pads can temporarily relieve pain, But in case of long-term use, they may give a person an unpleasant feeling and cause damage to the skin. 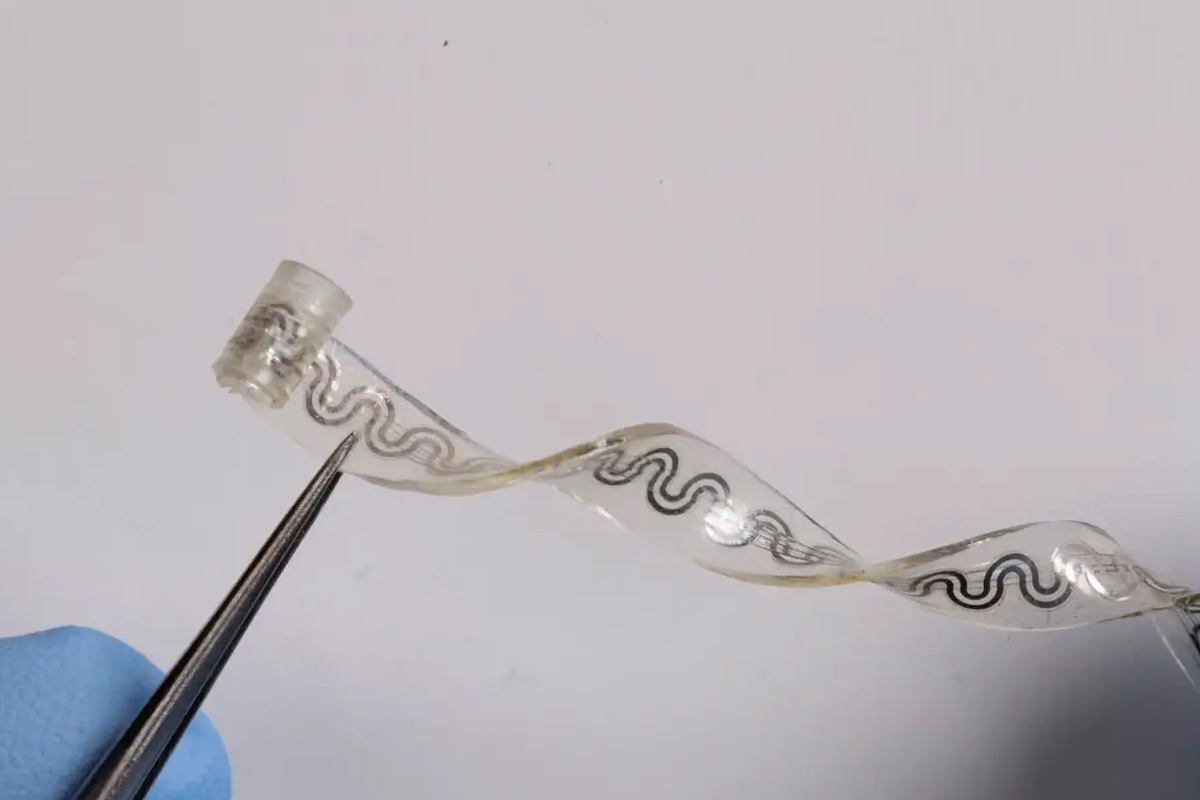 Rogers and his team created a thin, flexible strip containing tiny channels to let the chemicals pass through. One end of the tape can wrap around a nerve fiber like a blood pressure cuff. The other end of the strip comes out of the skin and is connected to a small pump.

Nitrogen gas and a harmless liquid called perflunapent (PFP) are pumped by a tiny pump into separate channels embedded in the tape. The tracks merge at the other end of the strip, causing the permanent to vaporize and provide a cooling effect.

In the next step, perfenopent, which has now turned into a gas, returns to the pump device through the third channel and nitrogen. The machine separates the gases and turns the perfenapent back into a liquid. The device is equipped with a thermometer sensor so that it is possible to monitor the process and correct the cooling effect.

To test the effectiveness of their new device, scientists tied tape around the sciatic nerve in the legs of three rats and injured their paws to make the rats more sensitive. The scientists pressed the mice’s paws three weeks later with a unique, sensitive device. Studies have shown that when the cooling device is on, seven times more pressure is needed for the mouse to retract its leg.

John Rogers says, “It was a good indication that we had numbed the claw.”

After six months, the device was absorbed into the mouse’s body, and the scientists did not see any nerve damage. The research team members now need to continue their animal studies to find out how much and for how long nerves can cool without damaging them.

The general framework of the work is safe. Many previous approaches to pain relief that worked in mice didn’t work in humans. Still, Frances McGlone of Liverpool John Moores University in the UK says it’s clearly shown that cooling nerves disrupts their function: “It’s a simple law of biophysics.”

Such implants may be helpful for people who face severe and long-term pain; Because, according to McGlone, it is challenging to reduce pain through opioids without developing drug resistance. If necessary, Rogers says, scientists may be able to create a prototype of the device that does not absorb into the body and works permanently.