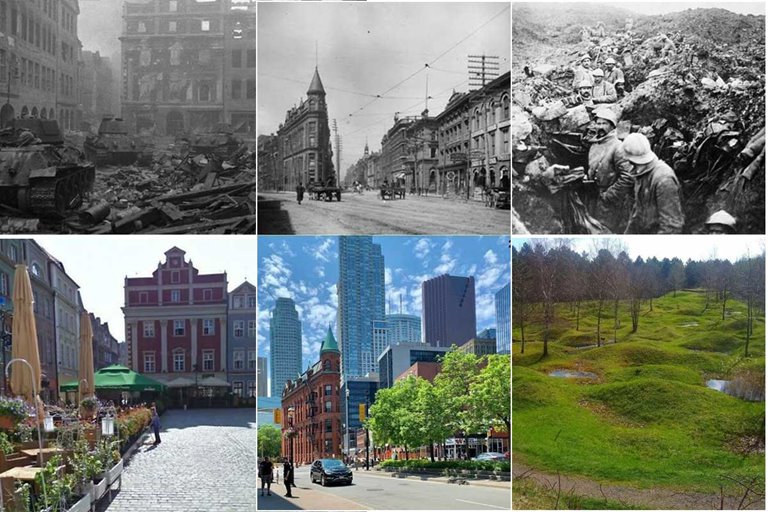 A Reddit Community Shares Interesting Pictures Of Re-Photographing Old Pictures With Its Users. By Looking At These Pictures, You Can Notice The Small And Large Changes Of Places Over Time.

Re-photography repeats the photography of the same place with a time gap between the two images. These images provide a fascinating insight into the passage of time and its effect on the world.

Some of these types of images are very ordinary in terms of artistic expression; They are usually taken from the same point of view, but no effort is made to recreate the mood and energy of the original photo. Among these, some images are produced very accurately.

Below you can see exciting examples of re-photographs from different cities published in the Old Photos In Real Life subreddit. 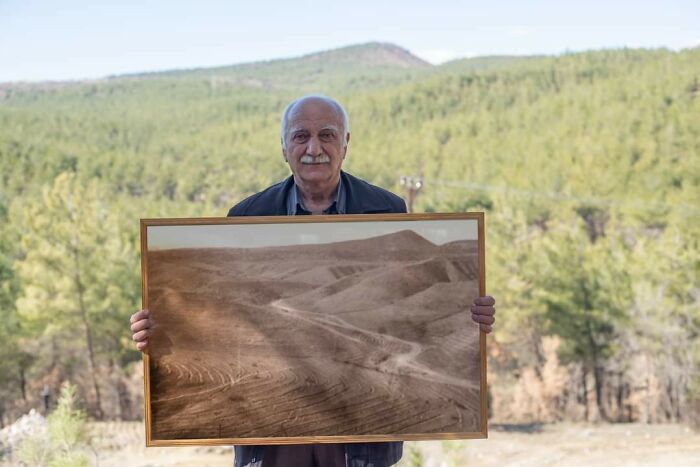 The 1980s and today. Hikmat Kaya forestry in Turkey. 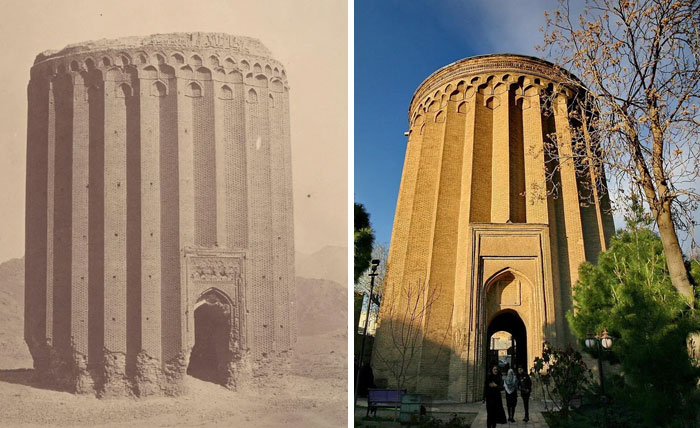 Three towers in Ray city of Iran. It Took The first photo of the year in 1840. 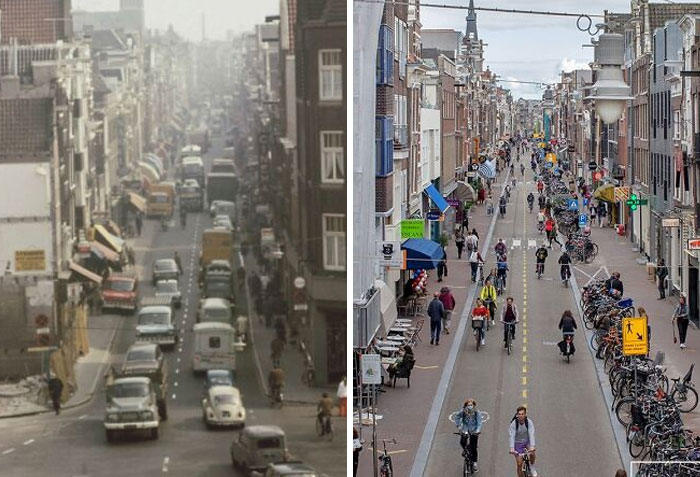 Harlemerdijk Street in Amsterdam, Netherlands (1971 and 2020) 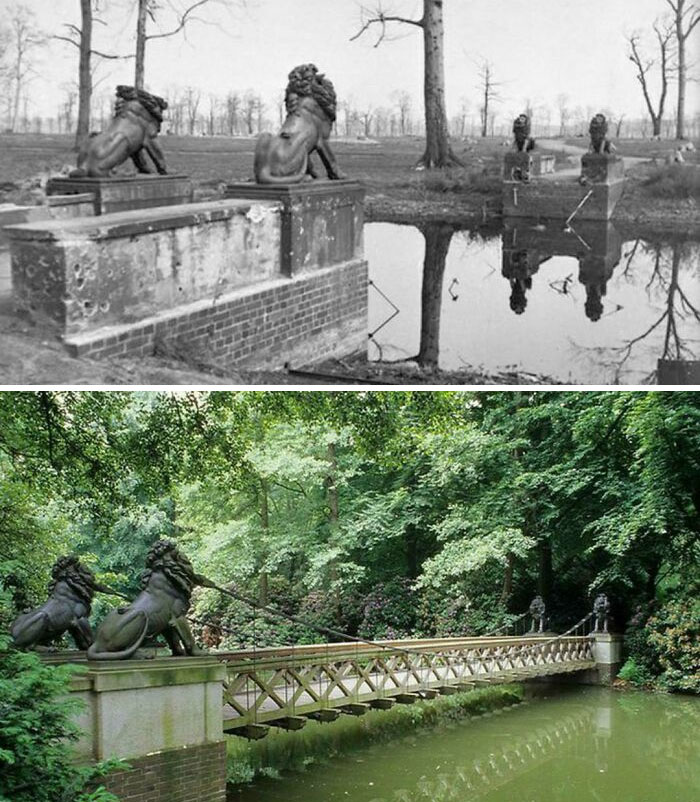 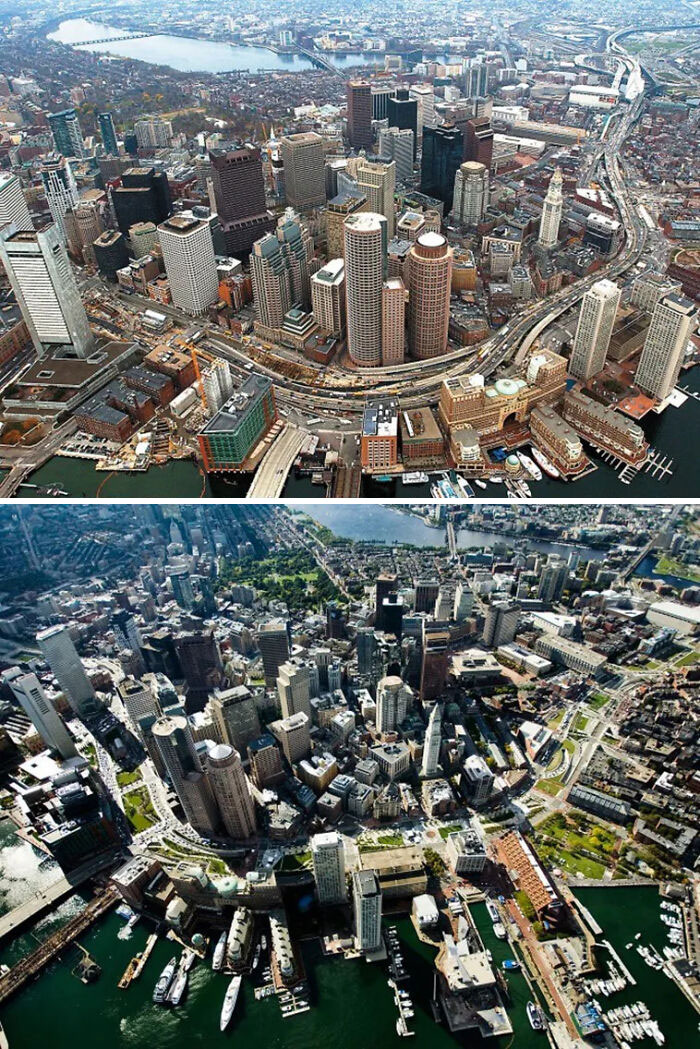 Transferring the highway to the basement and replacing it with green space. (1990 and 2010) 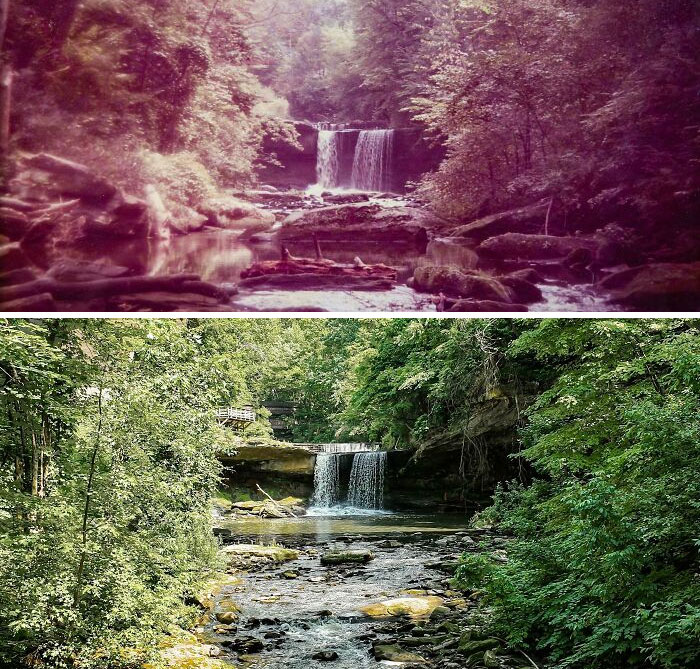 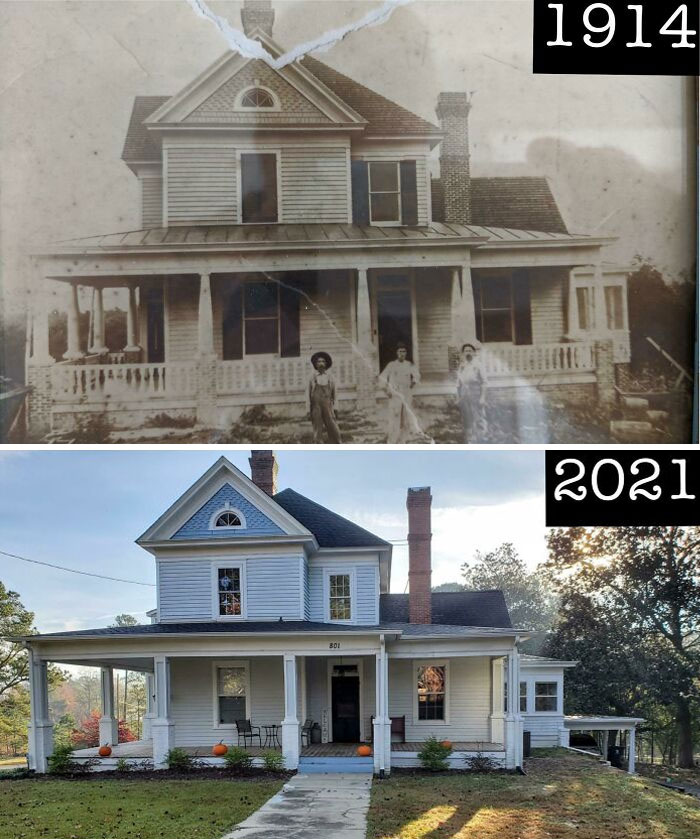 A house in Lillington, New York. 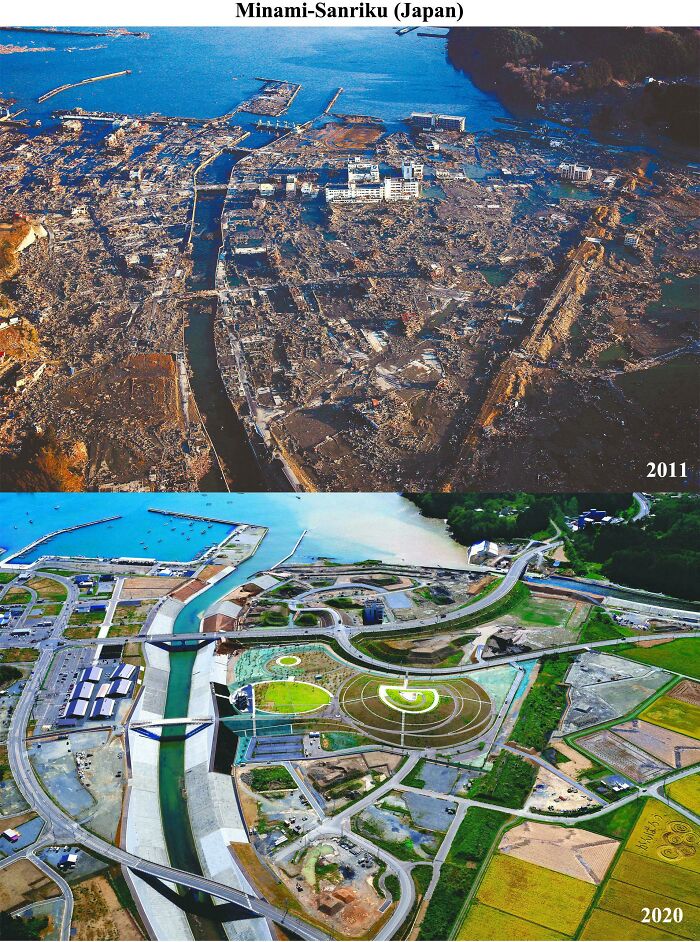 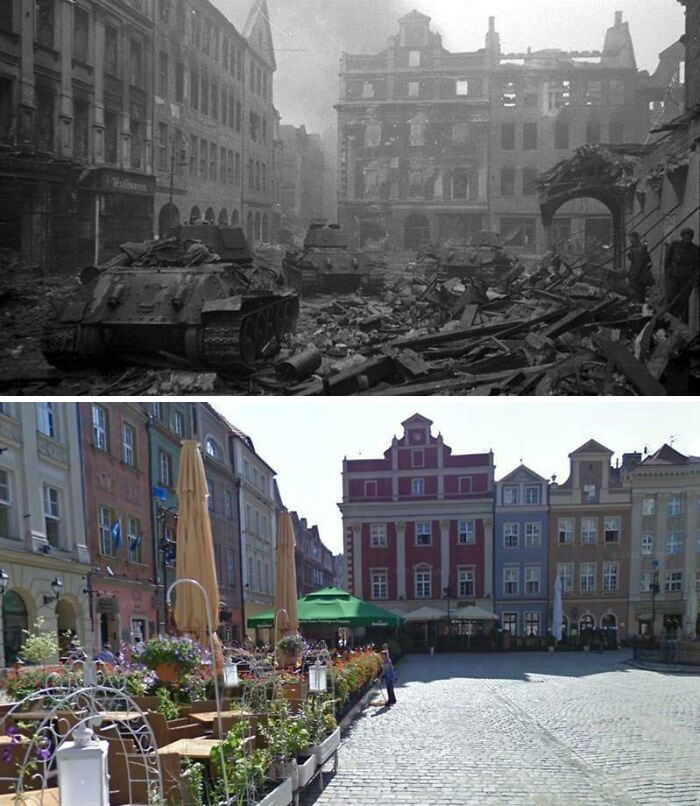 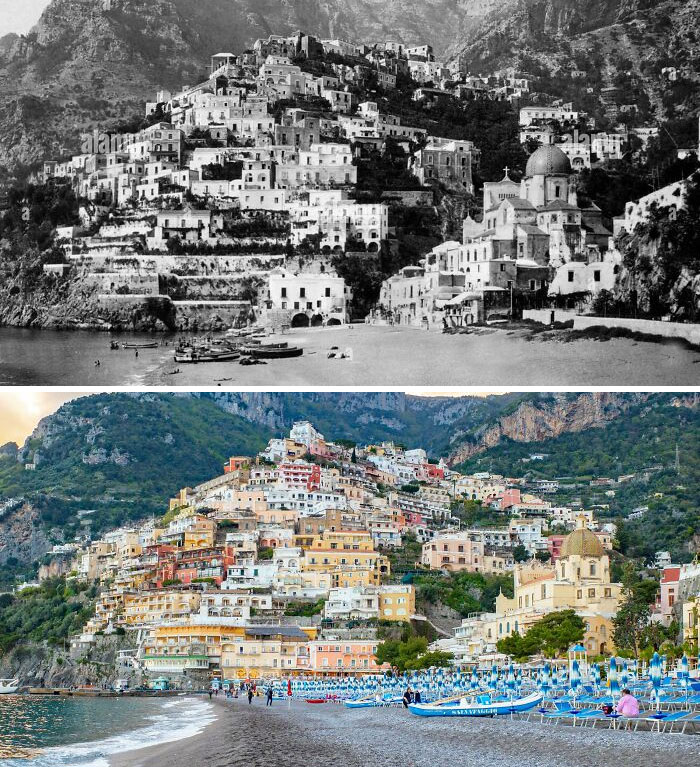 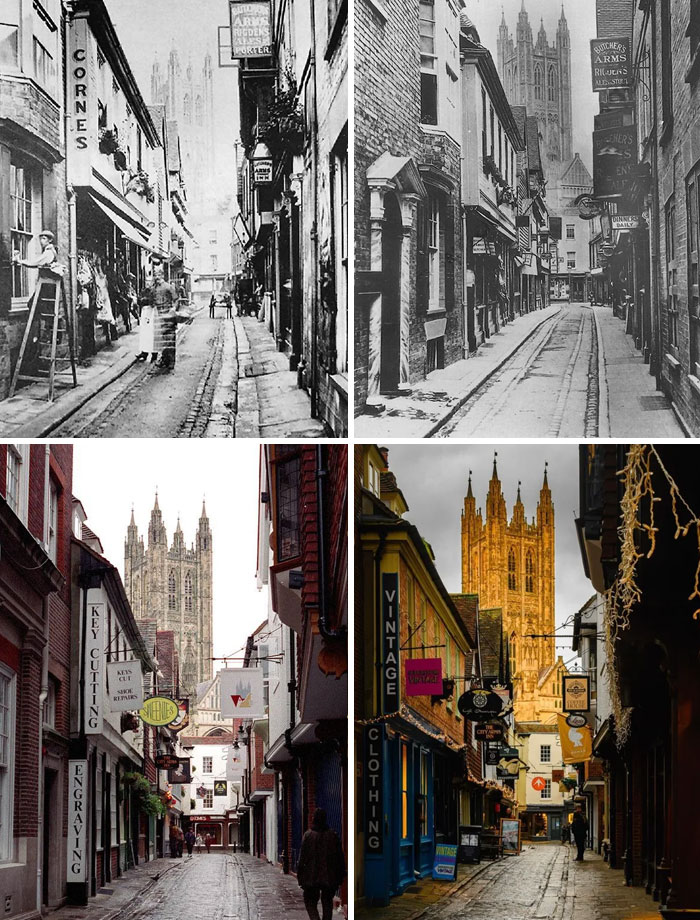 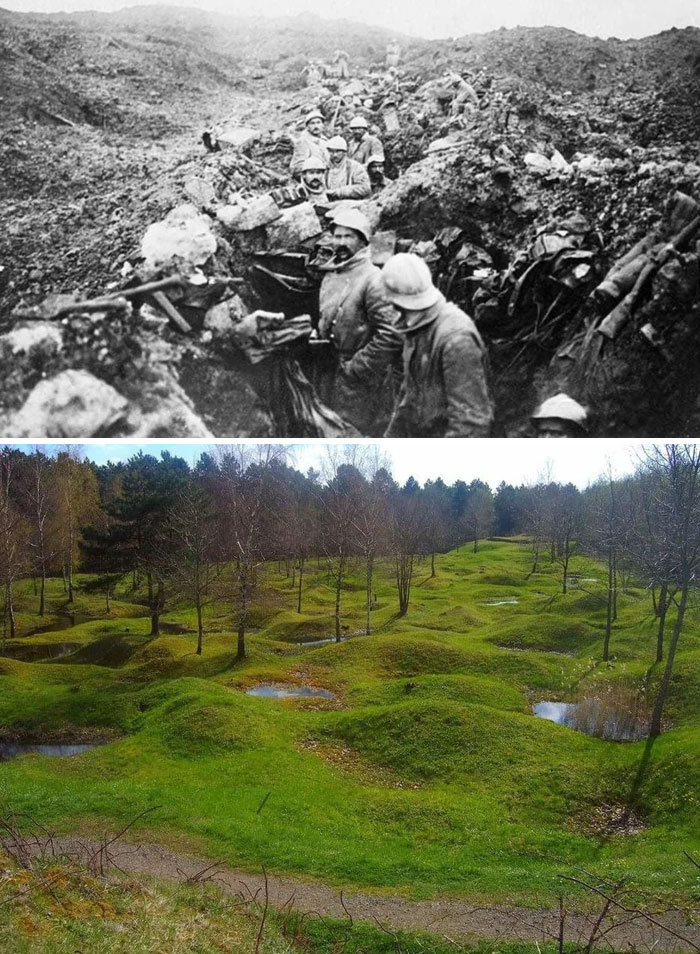 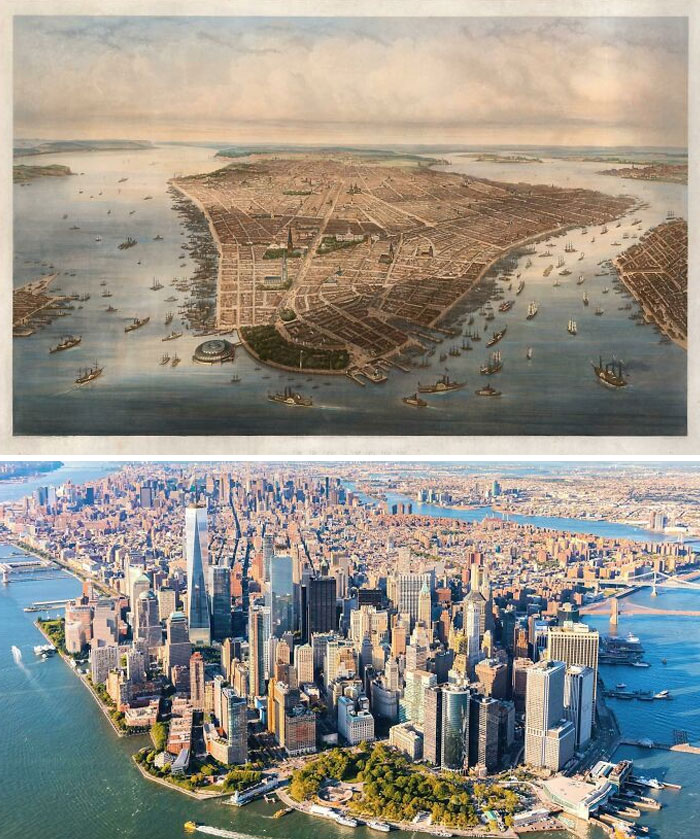 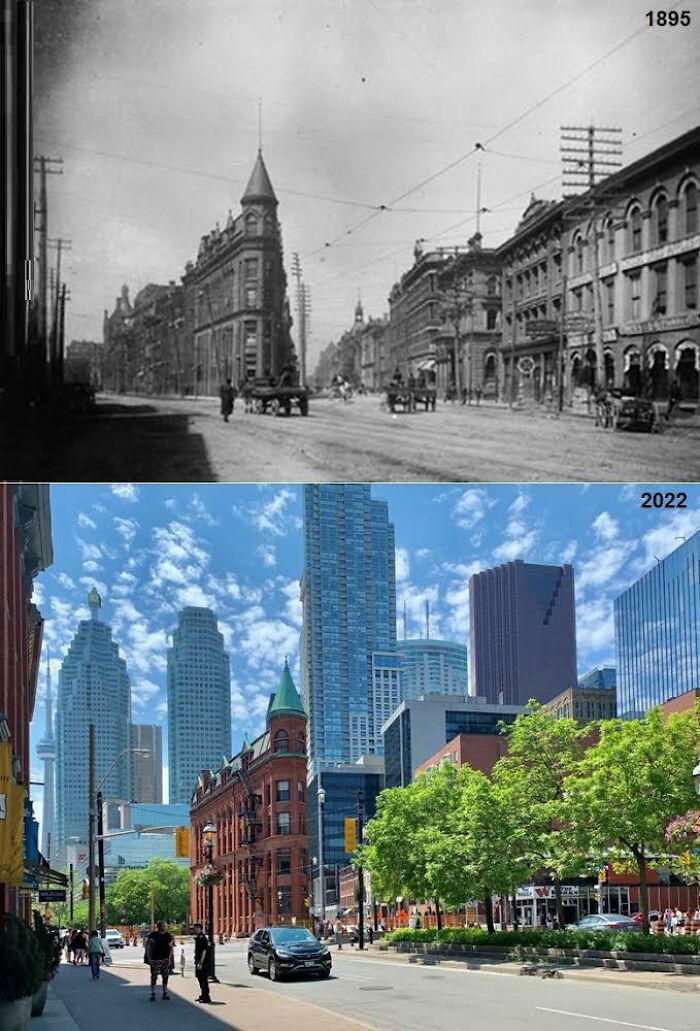 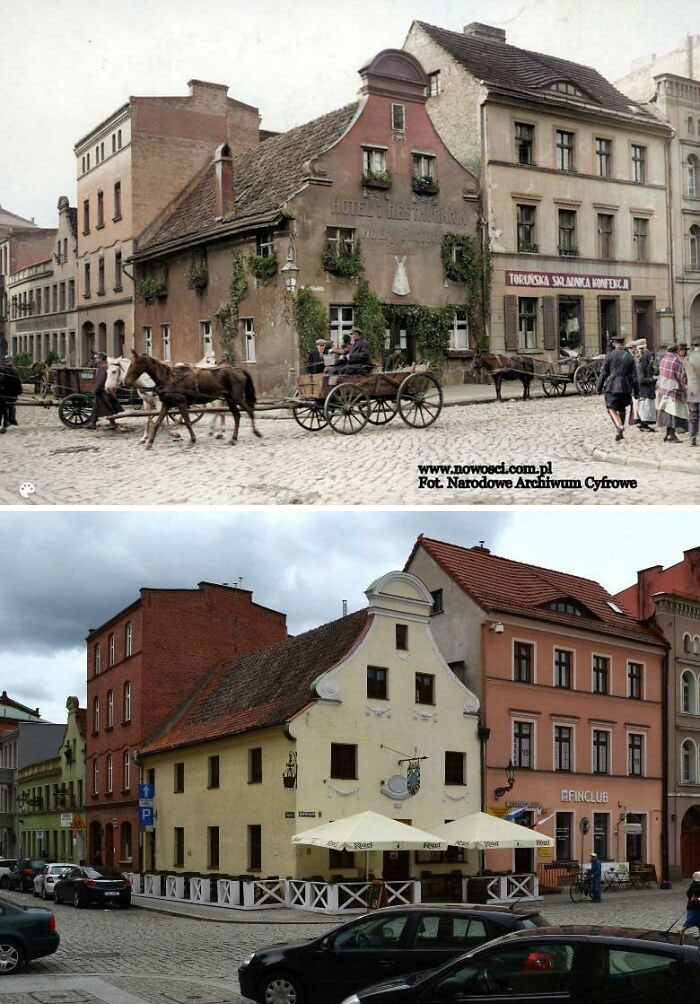 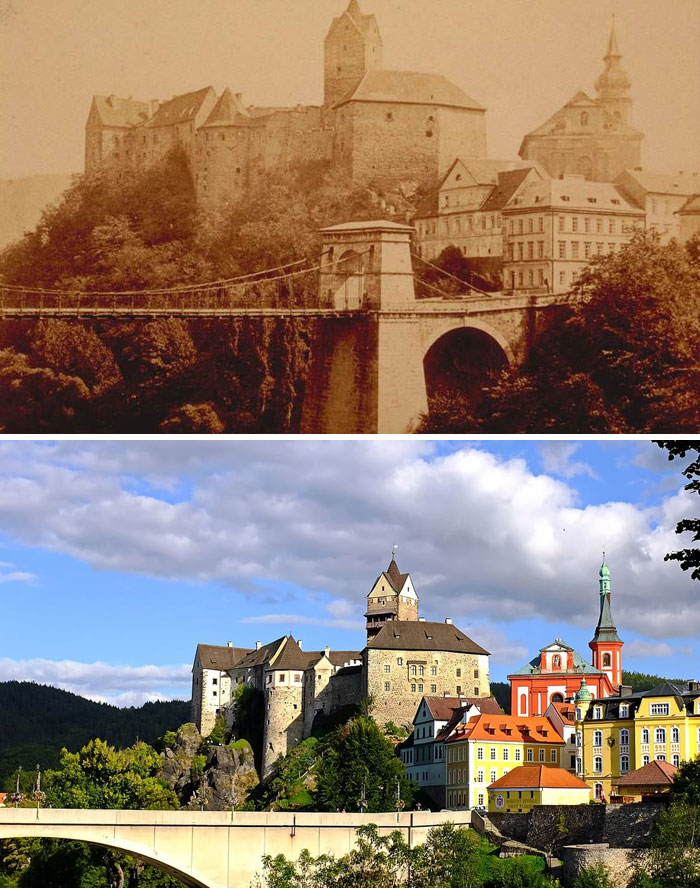 We hope you enjoyed watching these pictures. What do you think about these changes? Have you ever tried reshooting an old photo?