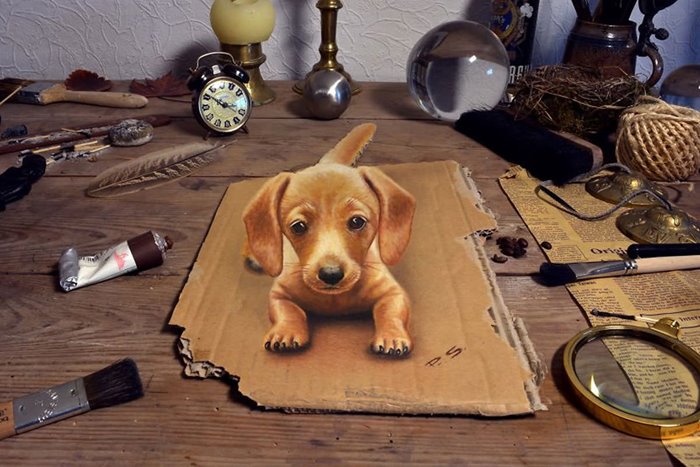 In This Article, we will look at Stephen Pabst’s 3D Paintings That Break The Border Of Fantasy And Reality In A Crazy Way.

Stefan Pabst is a famous German painter who draws 3D paintings for fun in addition to his primary profession. Stephen seeks to inspire fans of his art by using the magic of painting, which is why he posts his work for free on social media.

Stephen’s technique is straightforward but at the same time, attractive, In such a way that he fascinates art lovers for hours with his works. In some of Stephen’s paintings, the subjects are designed so attractively that they are not different from reality and amaze the viewer.

To help hobbyists and beginner painters, Stephen Pabst has posted various videos on his YouTube channel sharing the steps of creating his works. Stefan says that every person can create jobs like his works and only needs motivation, perseverance, and a lot of practice.

Among Stephen’s works, you can see different paintings, each of which has its beauty, But what made Stephen famous is his realistic 3D paintings, which we will provide you with a gallery of these images.

Stefan uses pens, pens, and oil paints to create his works, and he also uses paper, pieces of cardboard, and similar items for painting.

Stephen’s paintings are so beautiful, creative, and unique that they may make you draw similar works. Below you can see some of Stephen’s 3D paintings. To view Stephen Pabst’s YouTube channel, refer to this link. 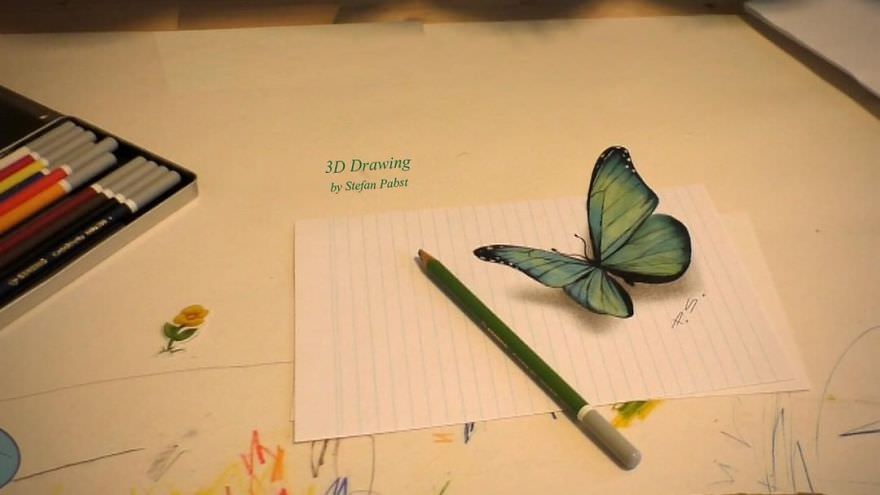 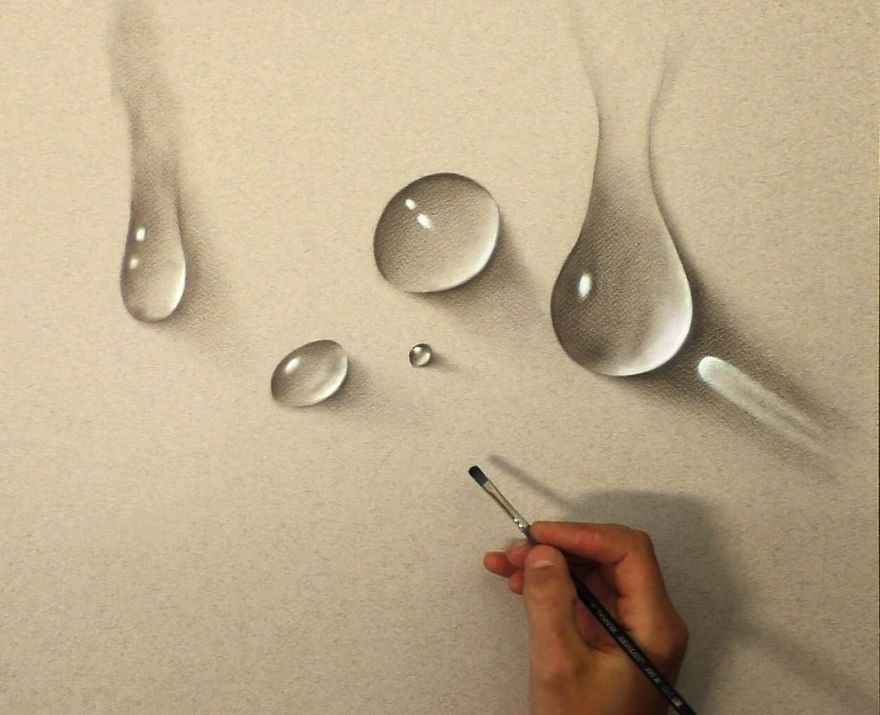 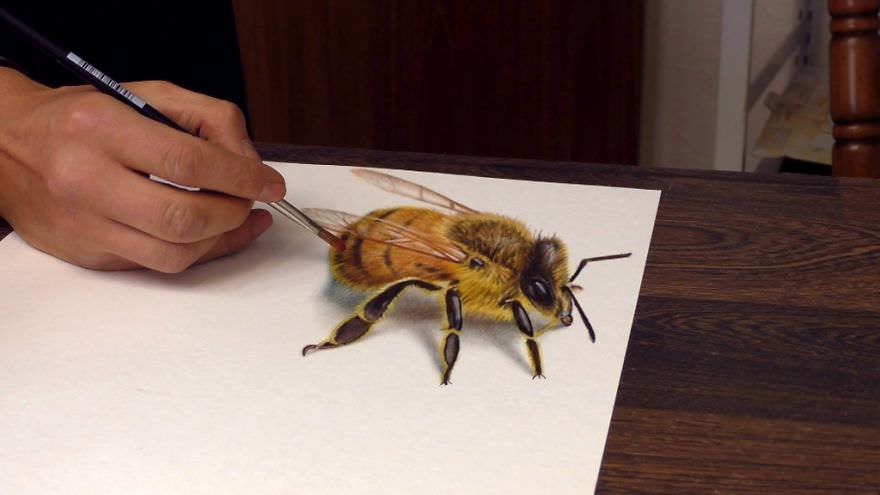 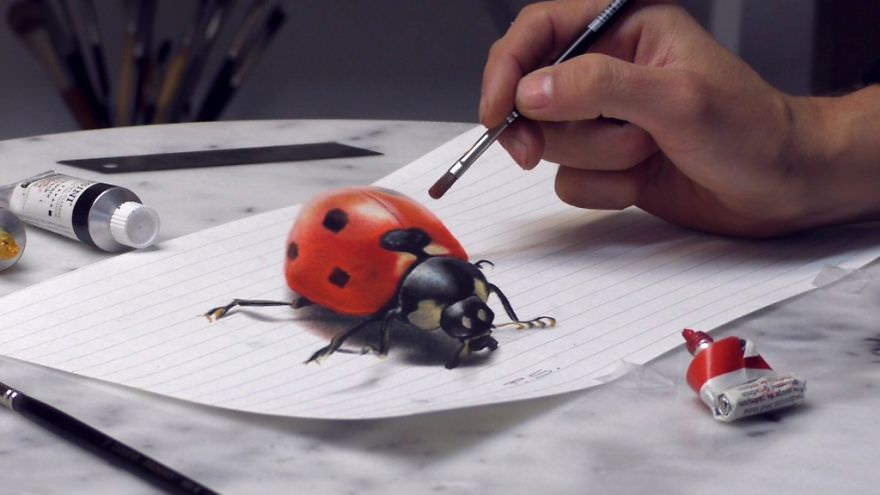 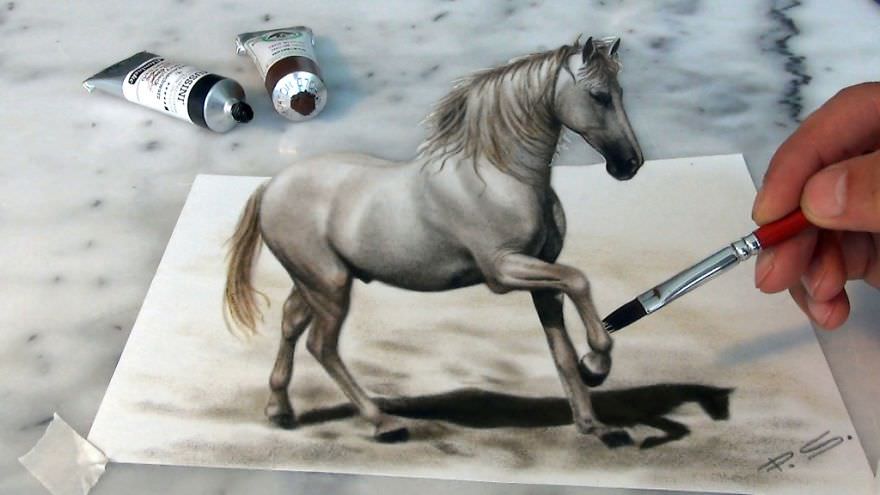 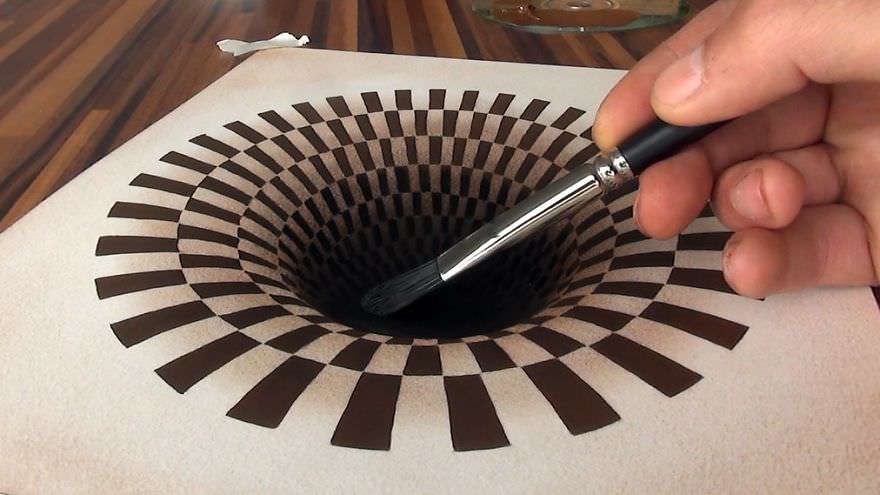 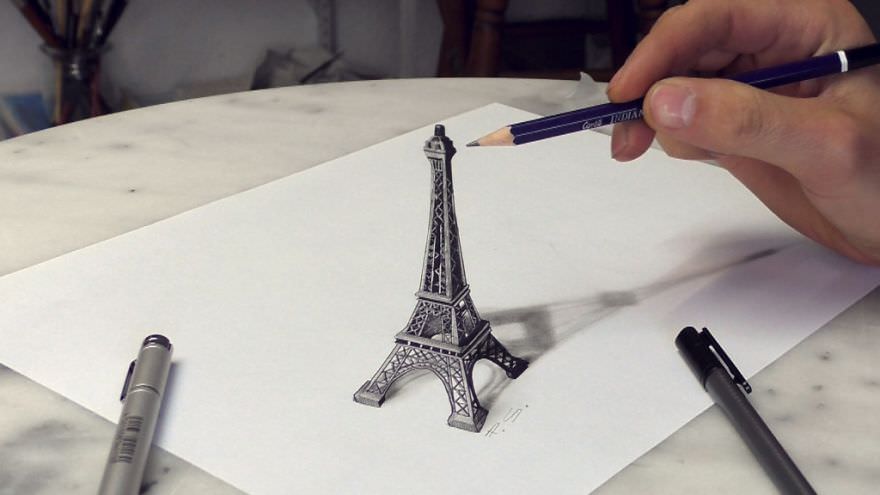 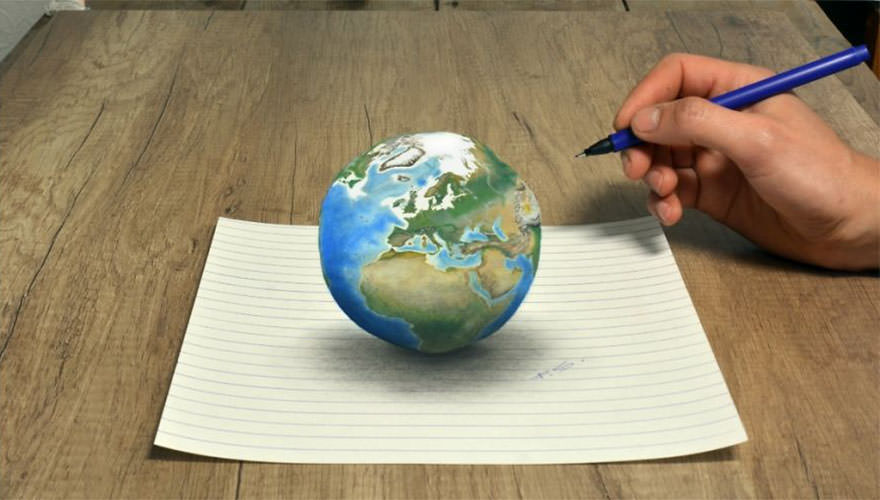 What do you think about Stephen’s paintings? Did it impress you too?