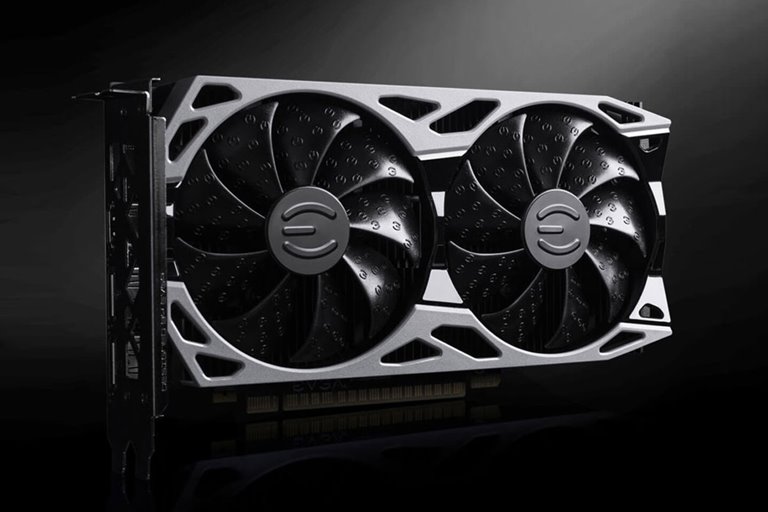 Nvidia Unveiled The Low-End GTX 1630 Graphics Card Based On The Old Turing Architecture With 512 CUDA Cores, Four Gigabytes Of Memory, And 75 Watts Of Power.

Along with the introduction of GTX 1630, Nvidia has also released the new GeForce Game Ready driver with support for this graphics card. 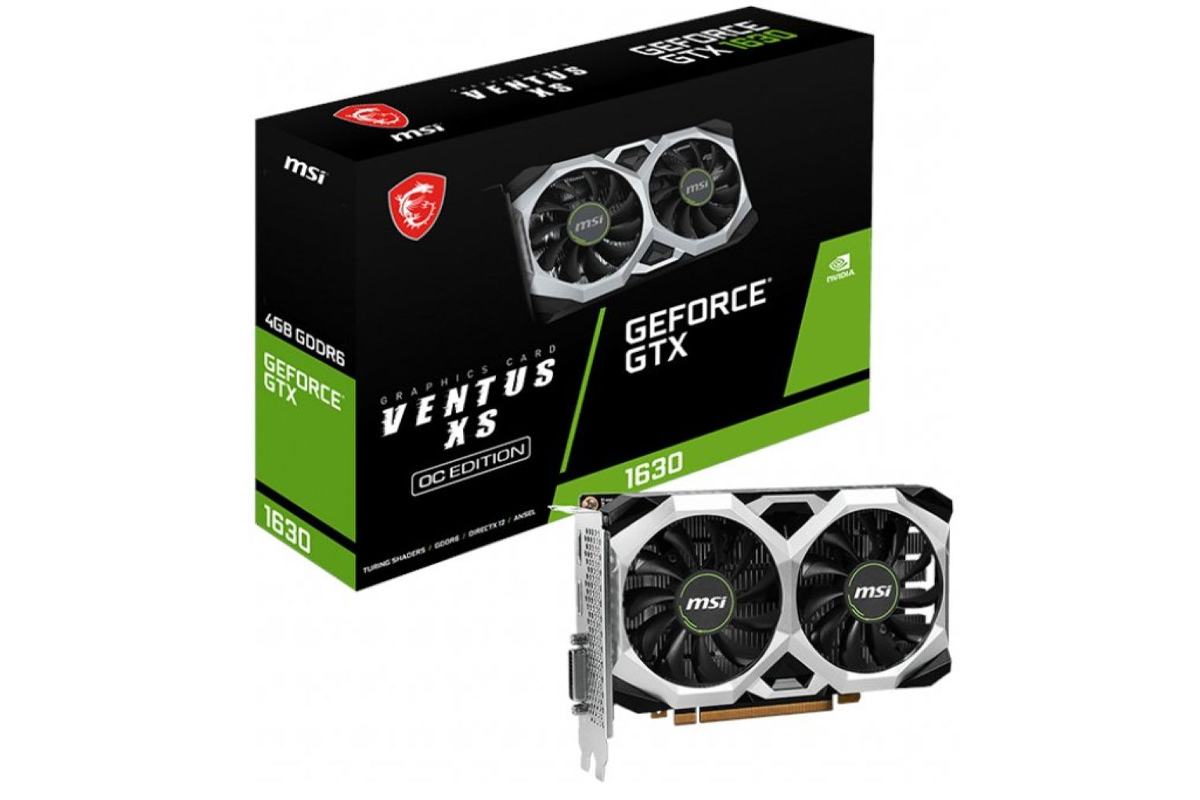 Nvidia has yet to release a press release focusing on its new graphics card, which will likely replace the GTX 1050 Ti. GeForce GTX 1630 will probably have to compete with graphics cards like AMD Radeon RX 6400 and Intel Arc A380. The two graphics cards mentioned by AMD and Intel have more modern architecture.

These graphics cards are based on the TU117 chip (belonging to the Turing family), which is manufactured using TSMC’s 12nm lithography. 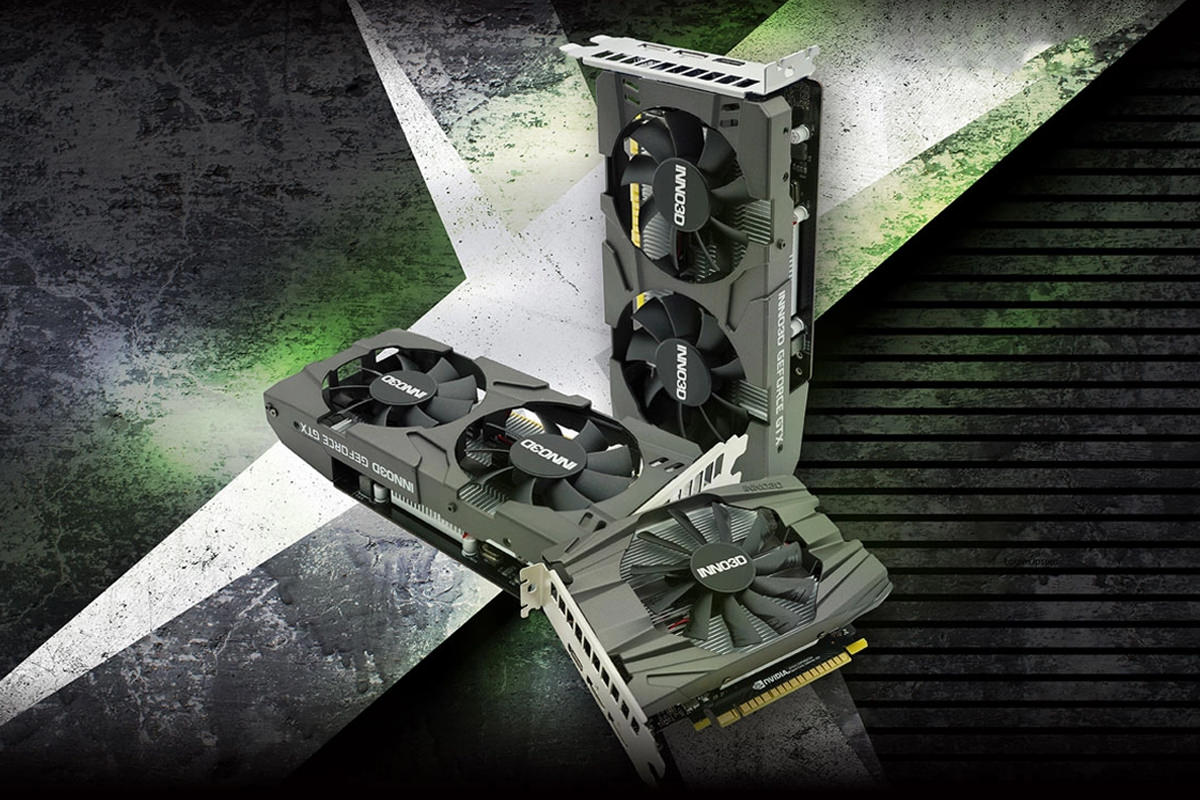 Boosting the clock speed may help the GTX 1630 run some games, provided you keep the settings on Low and don’t go for high frame rates. Nvidia’s new low-end graphics card supports NVENC and NVDEC. This small graphics card supports a 60 Hz display with a resolution of 7,680 x 4,320 pixels, and it is possible to use multiple monitors.

Nvidia says it will make its new graphics card available to customers through partners such as Asus, Colorful, EVGA, Galaxy, Gigabyte, Inno3D, MSI, Palit, PNY, and Zotac. The Colorful model of this graphics card is available in the Chinese market for $165. China imposes a 13% consumer price tax, but even after deducting this tax, the final cost of the GTX 1630 is higher than we expected. 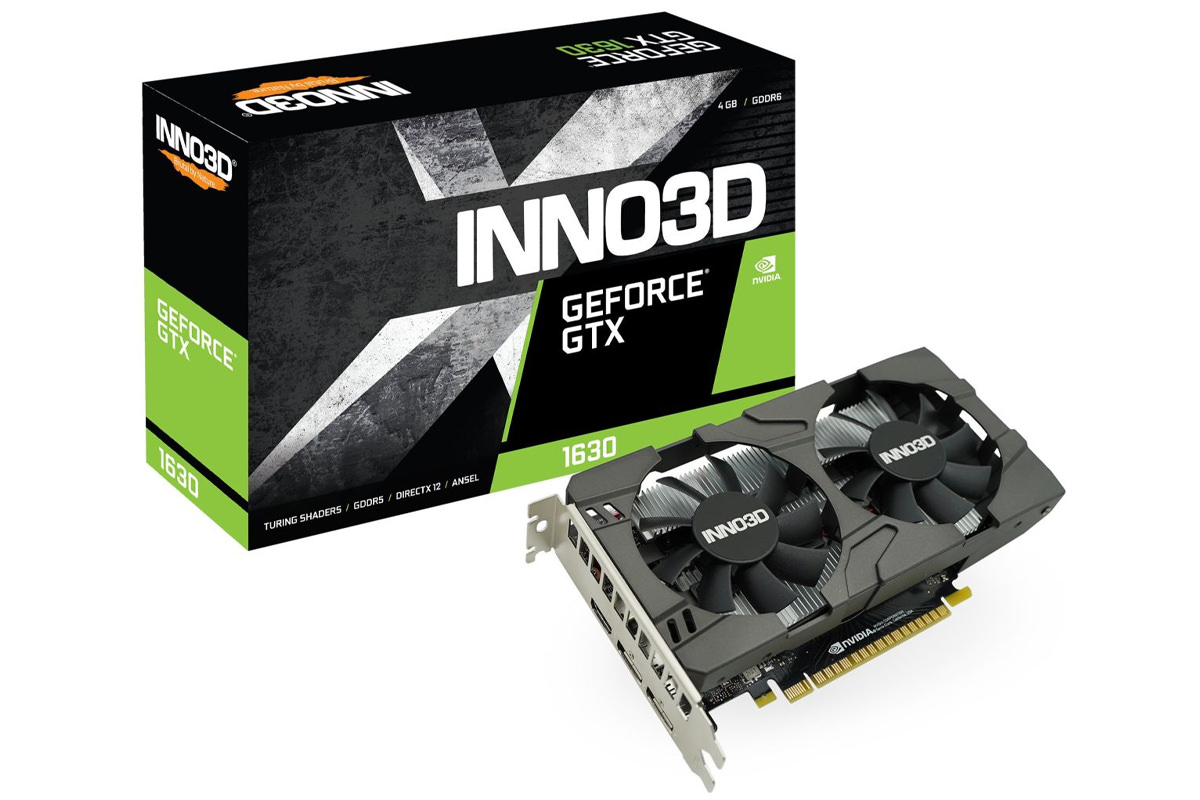