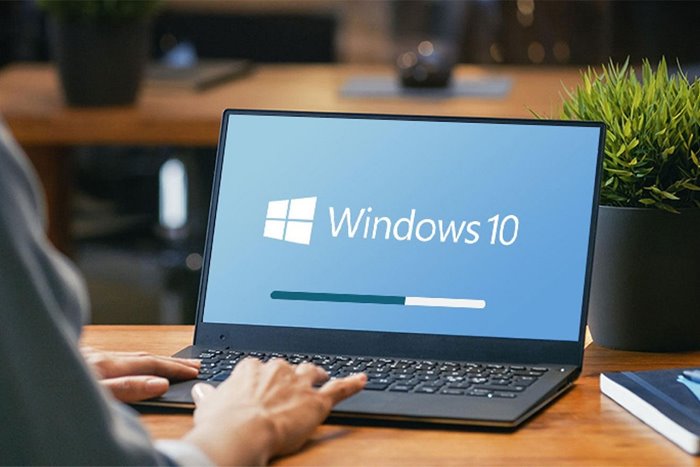 Some Users Have Encountered Problems While Installing The Latest Windows 10 Update, And This Update Has Caused Problems For Some Of These People.

The latest Windows 10 update won’t install on some users’ systems, which has caused severe problems for some affected people.

The KB5017308 update is significant for Windows 10 users because the security problems of this operating system have been resolved; The said update also fixes some bugs of the Microsoft desktop operating system, including the failure to install some games. The problem is related to Microsoft’s monthly update released earlier this week. The September update is not installed on some users’ systems; other error messages are displayed for them.

According to TechRadar , recent Windows 10 update error messages include 0x800f081f, 0x8000ffff, and 0x8007007e, as well as the old error 0x80073701. According to the reports posted in the Microsoft feedback section, although the update downloads completely, it is impossible to install it, and users will encounter various errors when applying it to the operating system.

At worst, some users’ PCs are reportedly going into a reboot loop after trying to install the latest Windows 10 update, though it’s unclear how widespread the problem could be. Another affected person posted on Microsoft’s Answers.com forum that his computer hangs when rebooting, and this issue occurred right after installing the KB5017308 update.

The problem of not installing the new Windows 10 update is troublesome for some people because, in this situation, users will not be able to receive new security patches to protect their PCs.

It is worth noting that you can try the manual installation method by getting the latest Windows 10 update from Microsoft. Of course, some user reports indicate that installing the mentioned update is impossible, even using the manual. However, although this method seems like a good solution, there is no guarantee that it will succeed.

Displaying annoying errors and failure to install the latest Windows 10 update has plagued users of this operating system for some time. According to the submitted reports, some people have encountered the above problems when installing the August and September updates.

We hope that Microsoft will investigate and fix the new Windows 10 update problems as soon as possible.