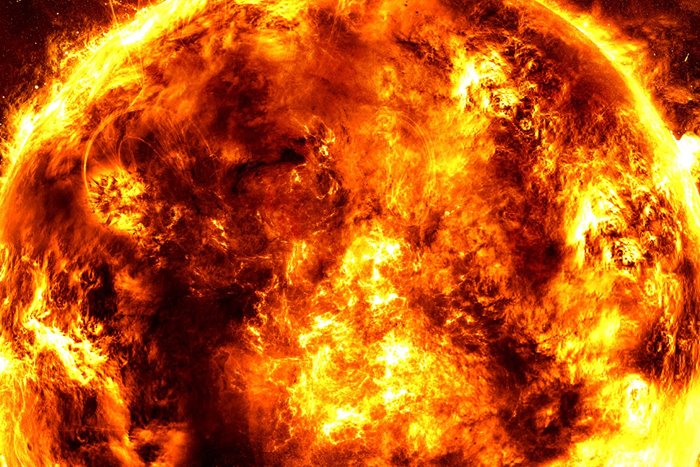 Some Time Ago, NASA Released A New Time-Lapse Video Of The Sun, Which Depicts 10 Years Of The Star’s Life.

This Video, Made From 425 Million Photos, Has Been Viewed Many Times In Recent Weeks.

A few weeks ago, NASA released a new time-lapse video of the Sun entitled “A Decade of the Sun,” which has been visited many times on social networks in recent times. The content of the video is exactly what can be deduced from its title.

The Solar Dynamics Observatory started monitoring this star in 2010 and recorded many images. In the video published by NASA, every second is equivalent to a day.

The video published by NASA has a total time of one hour, and it is better to go to YouTube to view its high-quality version. This one-hour video shows all the elapsed days of the Sun between June 2, 2010 (June 12, 2019) and June 2, 2020 (June 13, 2019). NASA has also provided explanations along with the discussed time-lapse.

“The Solar Dynamics Observatory has captured 425 million high-resolution images of the Sun from its orbit around Earth,” NASA says.

These 425 million photos have generated 20 million gigabytes of data over the last ten years. SDO takes a picture of the Sun every hour, and the video we’ve released shows ten years of the Sun’s life in 61 minutes.

The video depicts the waxing and waning of the Sun’s activity, which occurs during the 11-year solar cycle. The new timelapse also shows notable events such as transits of other planets and solar flares.” 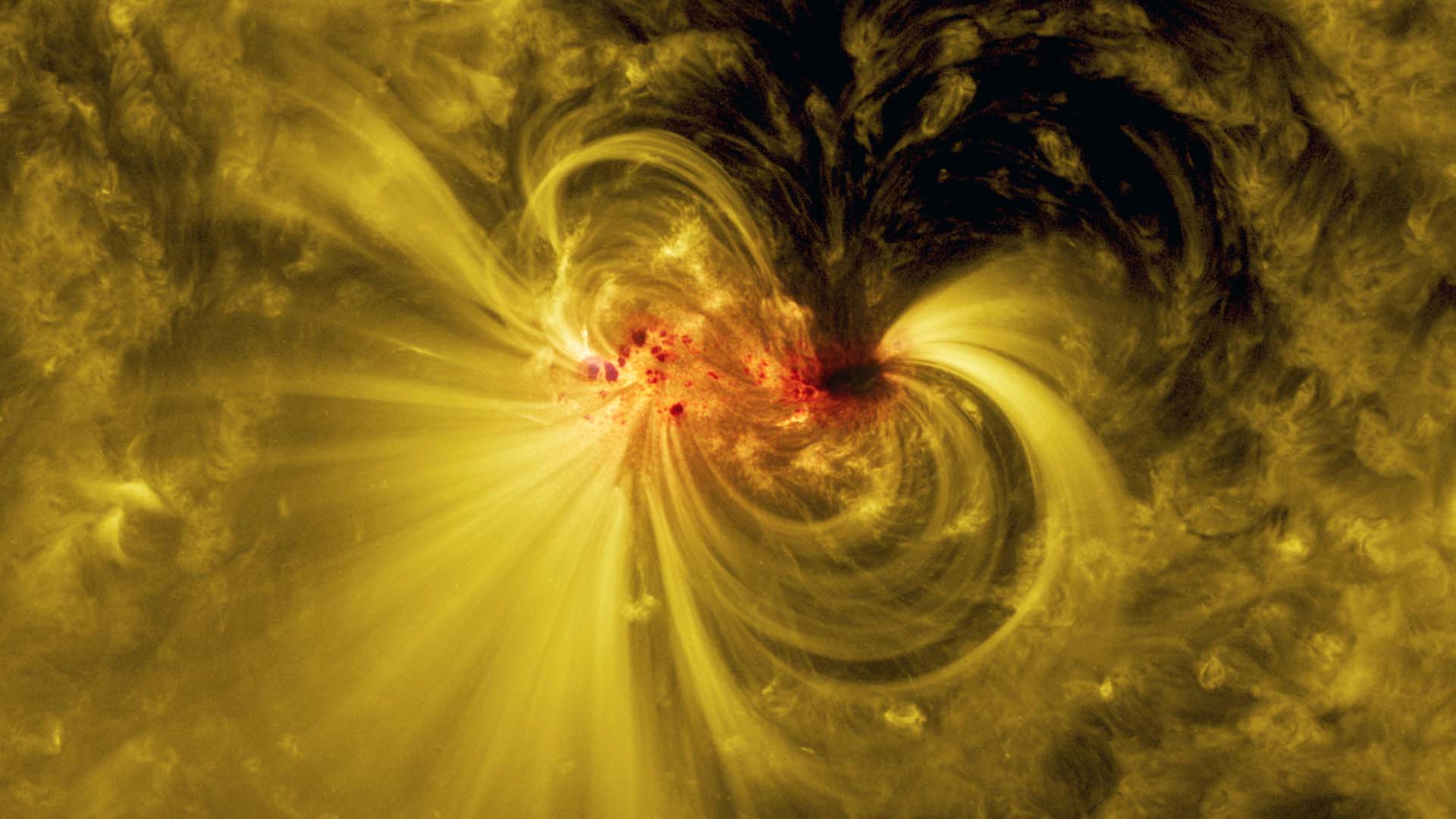 The exciting thing is that in the 61-minute NASA video, there are a few dark frames. NASA also explained that the main reason for this issue is related to the Earth or the Moon.

NASA says they block the SDO line of sight when the Earth or the Moon passes between the SDO and the Sun. Apparently, in 2016, there was a relatively long blackout, the main reason for which is related to the technical problem of SDO itself.

That’s why in the timelapse published by NASA, when you reach 2016, the image goes dark for a certain period. NASA says it fixed SDO’s technical problem in 2016 within a week.

To see the full version of NASA’s time-lapse, you can visit this organization’s YouTube page. You can visit the official NASA website to learn more about timelapse images.