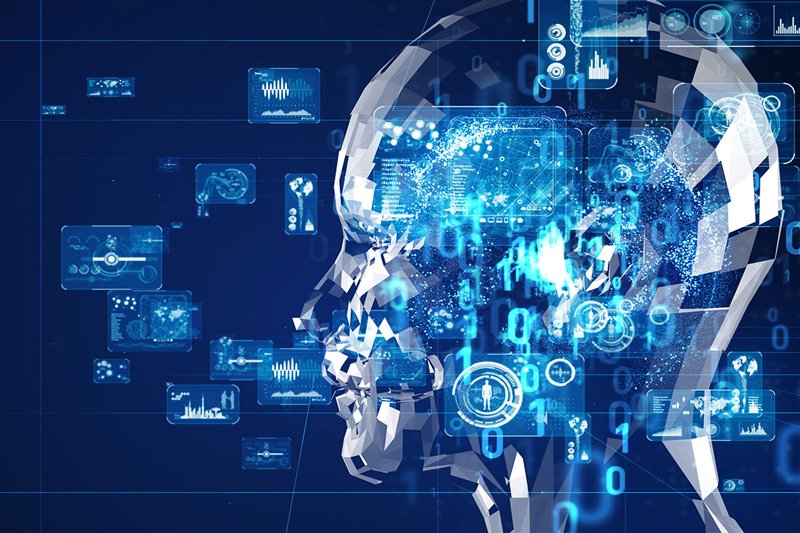 Most People Today Have Access To Mobile Devices And Networks. This Pervasiveness Of Mobile Technology Has Led Many Ideas To Ride On This Platform.

Mobile Networks, There has been a lot of research that aims to use the tools people use daily. Much of the research focuses on the capabilities of mobile phones and tablets. The use of sensors in these mobile devices has found many applications beyond what is intended for them. In the “Mobile World” part of this issue, we will refer to an example of such research.

On the other hand, with the completion of the technical capabilities of the current mobile networks, now the focus is on the next-generation networks to offer more capabilities and facilities to users and open new markets. One way to achieve this goal is to modernise and innovate in the hardware infrastructure of these networks.

Collaboration between EMIT and Ericsson to design next-generation hardware 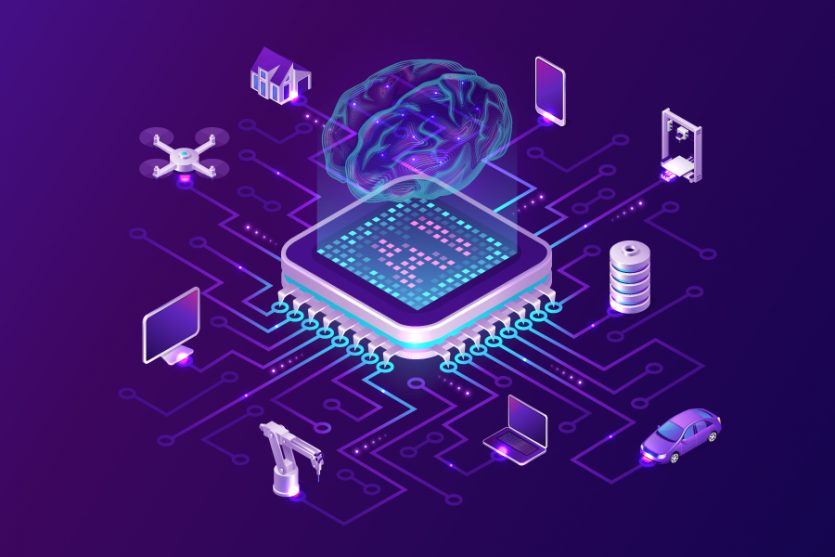 Figure 1. In partnership with Ericsson, MIT University is working to equip the future of mobile networks with optimally designed hardware.

However, managing such large and advanced networks is very complicated for operators. Ericsson thinks of solutions that rely on artificial intelligence to enable automation and increase network security by researching cognitive networks.

These two research projects aim to solve the challenges of processing power, speed, and energy efficiency of cognitive networks. The first research seeks to find materials to make computer-like chips that are brain-like so that they consume much less power than current silicon chips.

In addition, this research focuses on devices made using such materials and their appropriate computer architectures.

The second research project explores ways to build fully self-contained electronic systems that do not even need to be charged.

Researchers plan to use frequencies previously used for television broadcasts or communications to deliver power to devices. As the energy consumption of grid-connected devices has become very important and will become even more critical in the future, EMIT and Ericsson are looking for solutions to the technical challenges along the way. When such projects come to fruition, we might expect to have access to hardware that offers us more applications of edge-to-edge AI.

In the fifth generation of mobile networks (5G), special attention has been paid to the Internet of Things (IoT) and will bring us closer to a fully connected world.
Although the word lithium reminds us of batteries, MIT researchers believe that some electrodes made of lithium can be used in applications beyond battery life, including processing. For example, lithium oxide can make memristors that have a processing application in today’s world.

Memristor consumes less power than transistor (the main component in ordinary computers) because it can combine storage (memory) and data processing capabilities.

The contrasts current processing units, where memory and processor are different, exchanging dates between them.
On the other hand, memristors can be used in neuromorphic computing, in which processing chips are designed to mimic the brain.