Android Subsystem Additionally, it offers improvements in the overall performance of Android apps.

The subsystem Android is one of the exciting features of Microsoft’s Windows 11, which is provided by default in this operating system. This feature allows Windows 11 users to run Android applications natively or through an X86 emulator, depending on their hardware.

According to GSMArena, Microsoft has released a new update to all Windows Insider channels today that improves the overall usability of the Android subsystem and brings new features to users and developers. However, this update is currently only available in the United States. 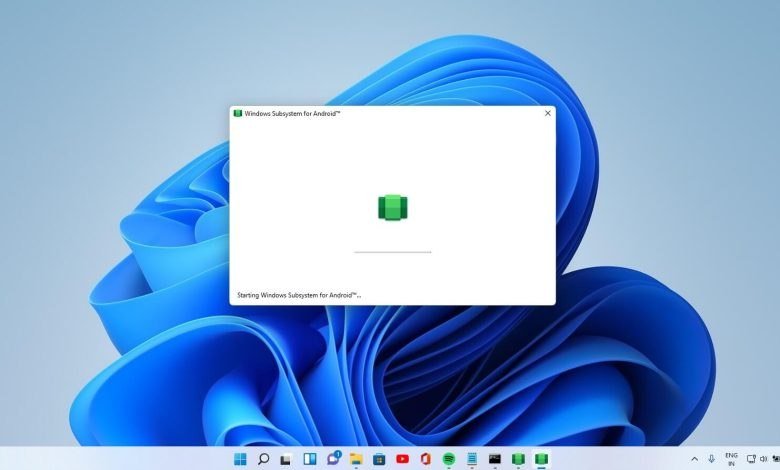 Microsoft said in part of the description of this update:

We have made a significant change in the network. We introduce advanced networking that allows applications to access local network devices for ARM-based computers and take advantage of this functionality. Also, we have enabled the possibility of connecting to IPv6 and VPN and improved the network functions of the Android subsystem.

Finer control of Android Subsystem network options is now available in the Windows Subsystem for Android Settings app, including Advanced Networking. The Windows subsystem and machine will also have the same IP address. It is even though both of them used different IPs.