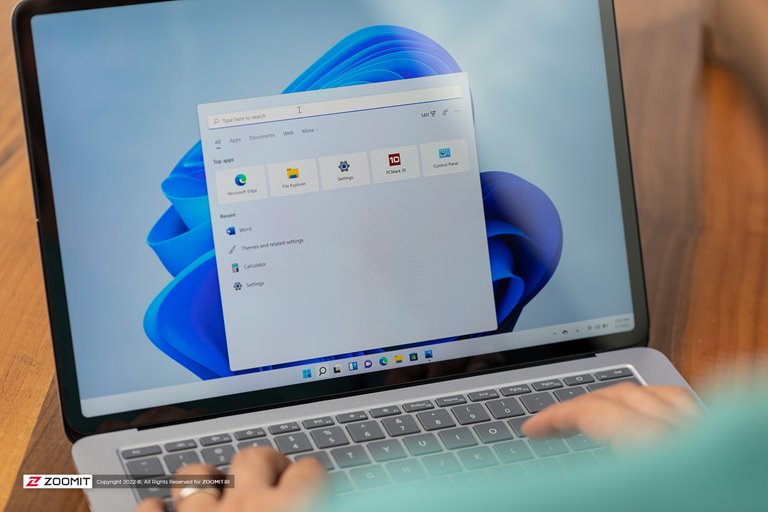 Microsoft Has Provided An Explanation For A Problem That Prevents The Start Menu From Opening On Some Pcs Equipped With Windows 11.

The problem of not opening the start menu on computers equipped with Windows 11 occurs after installing the update KB5014668 with the build number 22000.778 and newer versions of this operating system.

Microsoft has received reports that the Start menu won’t open on some devices running Windows 11 after installing updates. In such a situation, clicking or selecting the start button or using the keyboard’s Windows key will probably not affect the problem.

The software giant based in Redmond has provided a solution for using the Known Issue Rollback feature for individuals and organizations, which we will review below:

Using the Known Issue Rollback feature will fix the problem. Please note that it may take up to 24 hours for this action to affect affected computers. Restarting your Windows device can help the change take effect faster. For devices managed by organizations that have installed the affected update, configuring and installing a special Group Policy can be a practical solution. To access this section, go to Computer Configuration -> Administrative Templates -> KB5014668 220721_04201 Known Issue Rollback -> Windows 11.

As Neowin points out, the KB5014668 update was released to fix some operating system issues, but it seems the update itself creates new problems in the system. Microsoft has been facing issues in the start menu of its latest desktop operating system for some time. This month’s Tuesday update also made this menu impossible to access. A few days ago, build number 22622.436 was released in the beta channel, which fixes the problems of the start menu in the insider builds.